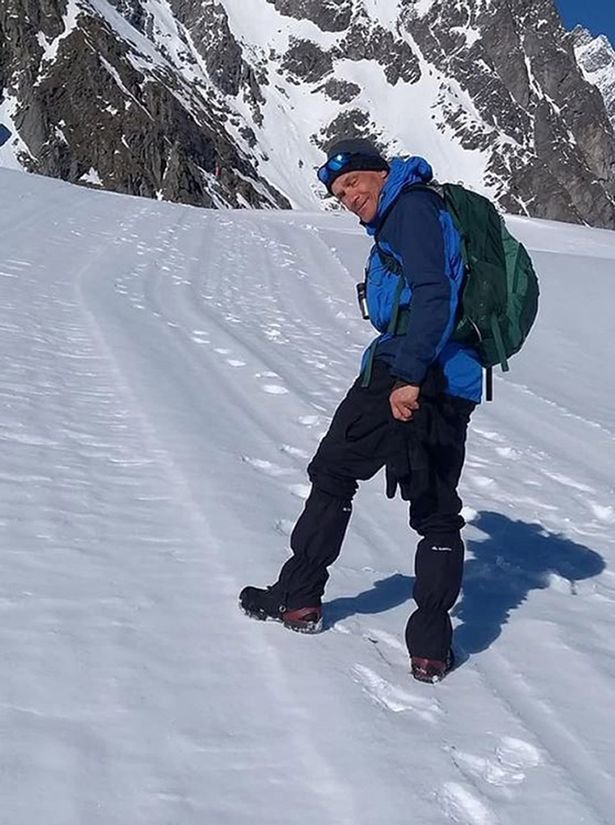 Commander of the PGHM Colonel Bozon said: “We have found his body. It was the conclusion of almost a month’s search. We covered all possible paths.

“One can imagine that the path Dr Bailey wanted to follow was snow-covered and, as it is a path scarcely travelled and rough, he was probably lost and wanted to indicate his route by leaving this snowshoe.

“The team continued their search with the dogs and, with the help of helicopter support, the body of Dr Bailey was eventually found in the river bed.”

An autopsy will take place to determine the cause of death.

The snowshoe was discovered during Tuesday afternoon, 26 days after Dr Bailey, from Peterborough, went missing, in an area called Chenaux, about 4000 feet altitude. 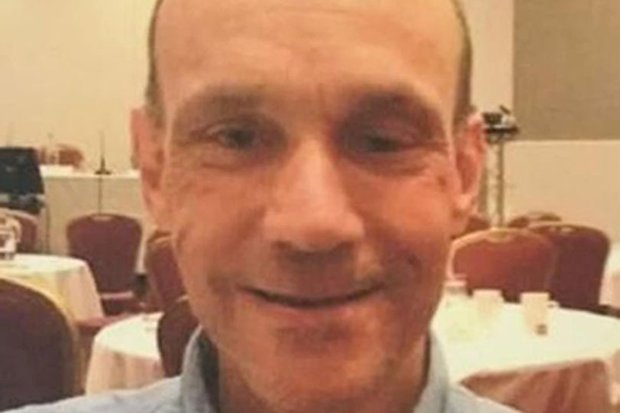 The experienced hiker, who was on holiday in the area for the fifth time, was the clinical lead for end-of-life care at the Peterborough & Cambridgeshire Clinical Commissioning Group (CCG) and a GP at Minster Medical Practice in Peterborough. He was due to retire soon.

Dr Bailey, who was diabetic and had a cardiac condition, was hiking alone in the area of Servoz and Les Houches.

He left his hotel in Servoz at about 9.15am on Thursday March 21.

He sent his family in the UK a photo via WhatsApp from his mobile phone during the day.

And then at lunchtime he telephoned the friends with whom he was holidaying to say he would be back “in a few hours”.

When he failed to return to his hotel, the manager called police. 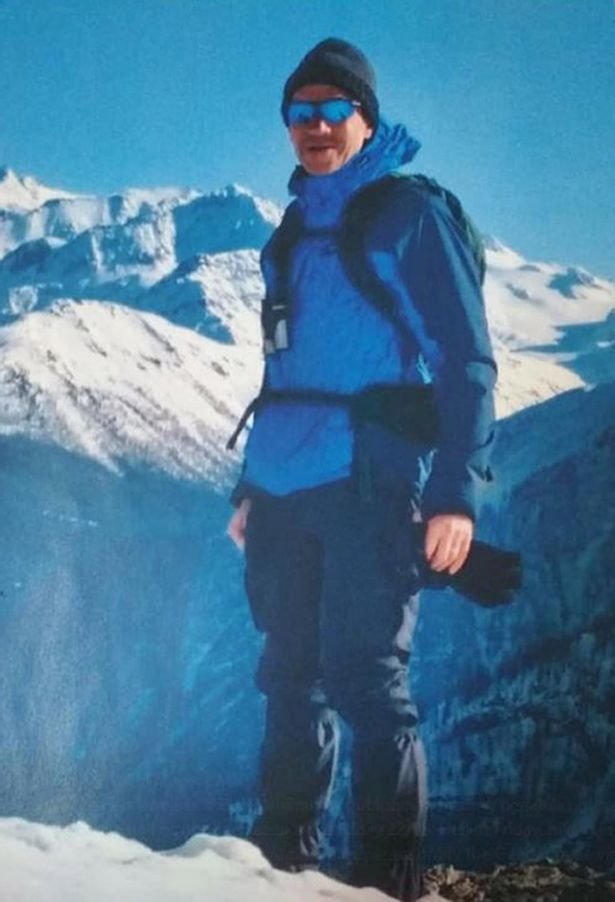 Mountain police from Chamonix launched a search shortly after 8.30pm.

They appealed for witnesses and said he was dressed in a blue jacket, dark trousers and had a green bag.

Authorities mounted an extensive search involving helicopters, ground searches and the use of four bloodhounds.

Rescuers likened the search to “looking for a needle in a haystack”.

Captain André Espinasse, deputy commander of the Chamonix Mountain Rescue Unit, said at the time: “We conducted an exceptional search using helicopters, rescuers on foot and dogs. As soon as we were alerted we launched the search.

“We did track some footprints in the snow but this led to nothing. 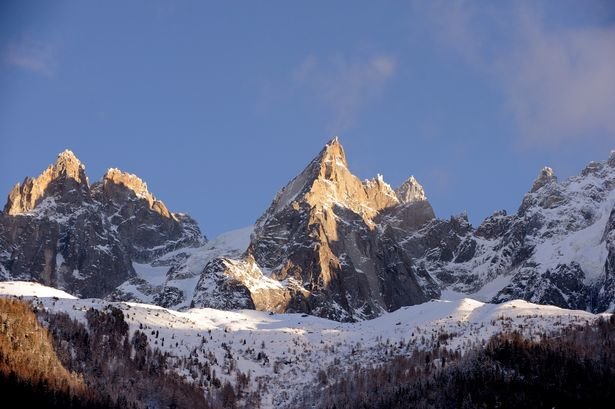 “Mr Bailey was dressed appropriately for his hike. He is an experienced hiker and was well equipped for the day’s hike.

“The conditions on Thursday were excellent throughout the day. It was very sunny. But there is still snow and it is very hard and slippery in areas.

“The area of search is extensive. It is like looking for a needle in a haystack.

“The itinerary is a classical, easy route and is popular. But if you deviate then the sector is vast and complicated. There are forested areas, cliffs and rocks. 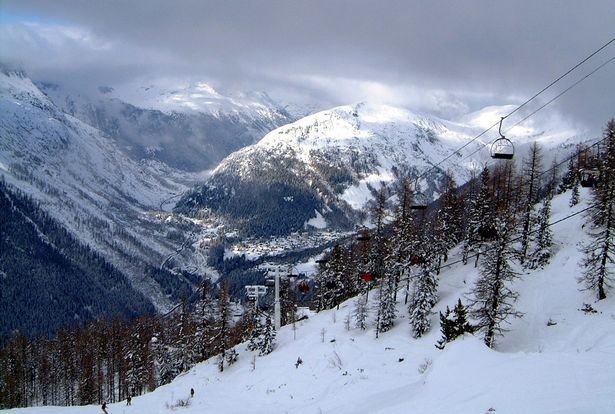 “His family gave us a landscape photo sent by him during the day via WhatsApp.

“After computer analysis, we managed to locate the exact position of Mr Bailey when he took the photo. But, unfortunately, that did not give anything either.

“We are focusing on two hypotheses – that Mr Bailey had an accident or that he fell ill. He is diabetic and takes medication for this and he has heart-related medical problems.”