BREAKING: Brit woman, 19, who claims she was gang raped by teens in Cyprus is arrested 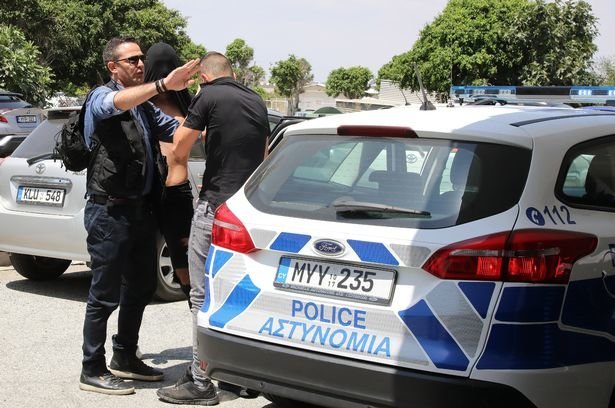 The woman claims the ordeal lasted an hour and her “whole body” was in pain afterwards.

She supposedly escaped after fainting and was taken half-naked to a medical centre by friends.

The accuser told police: “One of them held me down and then I saw at least 12 faces…for an hour or so, one after the other.

“I was released at a certain point after I had fainted and I ran out of the room, met friends and they took me half-naked to the clinic.

“They hurt my whole body.”