Sherry Bray and Christopher Ashford have been summonsed to court.

It comes after sick image understood to be Emiliano Sala’s dead body lying on a morgue was shared online.

Sherry Bray, 48, of Charles Street, Corsham, has been summonsed for three counts of computer misuse, perverting the course of justice and sending an indecent/offensive message.

Christopher Ashford, 62, of Page Close, Calne, has been summonsed in relation to six counts of computer misuse.

They will appear at Swindon Magistrates’ Court on July 10. 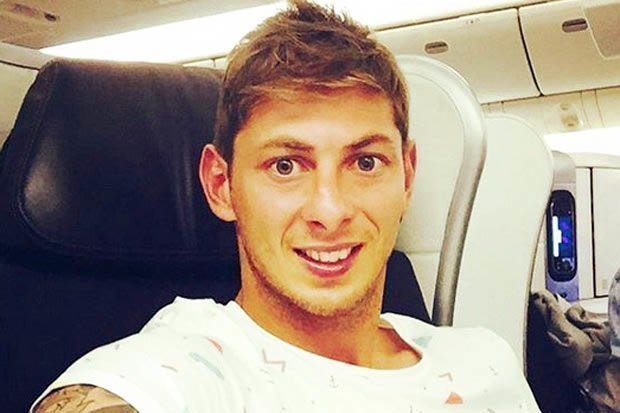 Anthony Johns, senior lawyer for the Crown Prosecution Service, said: “Following a careful review of the evidence provided to me by Wiltshire Police, I have authorised the police to summons Sherry Bray to appear in court where she will be formally charged with three offences of computer misuse, perverting the course of public justice and sending an indecent/offensive message.

“I have also authorised Wiltshire Police to summons Christopher Ashford to appear in court where he will be formally charged with six offences of computer misuse.

“The Crown Prosecution Service reminds all concerned that criminal proceedings against the defendants are now active and that they have the right to a fair trial.

“It is extremely important that there should be no reporting, commentary or sharing of information online which could in any way prejudice these proceedings.”