BREAKING: Man who plotted to bomb London mosque in ‘revenge’ for Manchester is jailed 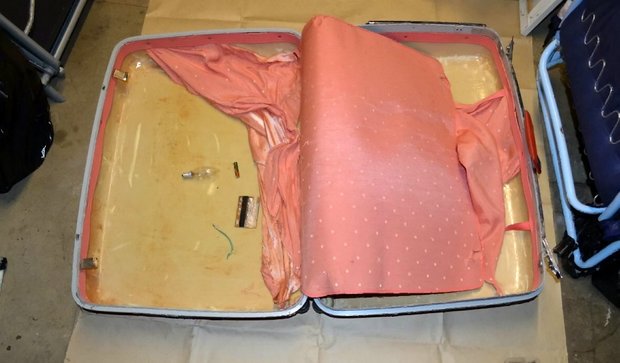 He claimed he used the dark web to buy materials for a homemade bomb because a voice had “told him to”.

Sentencing, Judge Peter Lodder QC told Kingston Crown Court: “The incendiary effect of one or more of these fireworks could have caused significant damage to the building and nearby infrastructure.

“It is submitted that you are so far out of your depth that it is absurd and that the mosque was never truly in danger.

“In that context you are contrasted with a determined and dedicated terrorist. But terrorist acts are not limited to those who do not have similar vulnerabilities to you.

“I am satisfied that count one is properly deceived as connected to terrorism.” 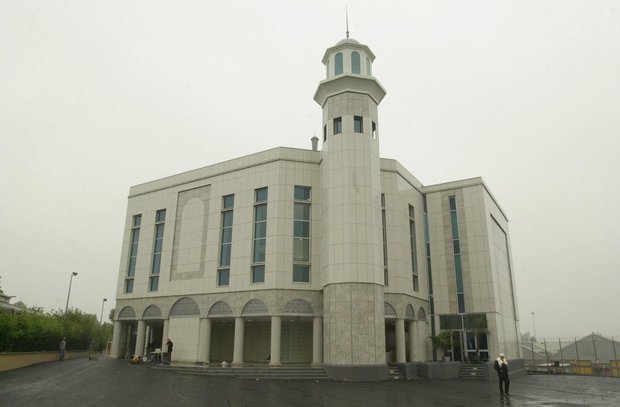 After his property was searched, Bishop told officers he was “really upset” about the Manchester attack, adding: “All I was saying is I think it would be justice if someone did to them what they do to us.”

As he was driven to the police station, he repeatedly asked officers about the Manchester attack.

He told them: “I’ll tell the police everything. I hear voices. I heard the voice of a victim of the Manchester Arena bombing who told me to do this.”

Bishop suffers from paranoid schizophrenia, ADHD, autism spectrum disorder, a possible learning difficulty and has a history of drug abuse.

He has 18 previous convictions including for racially aggravated common assault.