BREAKING: Mum who served 8 years for murder of husband RELEASED after conviction quashed

Sally Challen, 65, was found guilty of murdering 61-year-old Richard in a hammer attack in August 2010 and jailed for life in 2011.

The conviction was quashed by the Court of Appeal in February.

Appearing at the Old Bailey via video-link earlier, Mrs Challen, of Claygate in Surrey, denied murder. 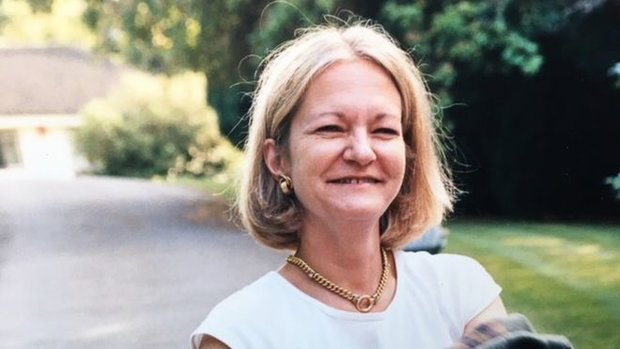 The judge set a further hearing for 7 June and a trial date for 1 July “if necessary”.

The appeal followed a campaign by her sons David, 31, and James, 35.

Her son David tweeted: “We just picked her up! She’s in the car with me right now!!!”

“It’s a momentous moment to be rejoined as a family,” David said outside court. 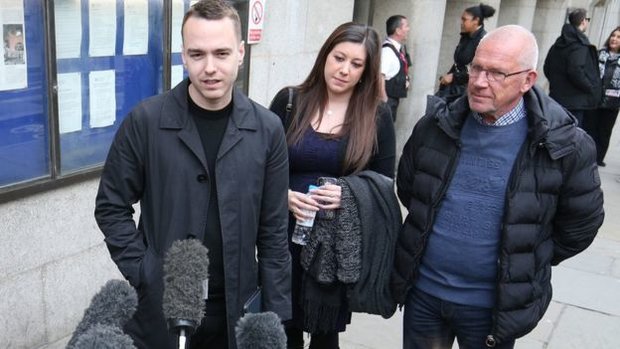 Sally Challen, from Claygate in Surrey, pleaded guilty to manslaughter but not guilty to murder in a case that centred around the issue of ‘coercive control’.

She is facing a fresh murder trial after her conviction was overturned in February and a retrial was ordered in light of new evidence.

The mother has denied murder on the grounds of diminished responsibility.

Mrs Challen’s brother Chris Jenney speaking outside court earlier said: “The family are all supporting Sally. We have done from day one. Our strength’s built and will build even further.” 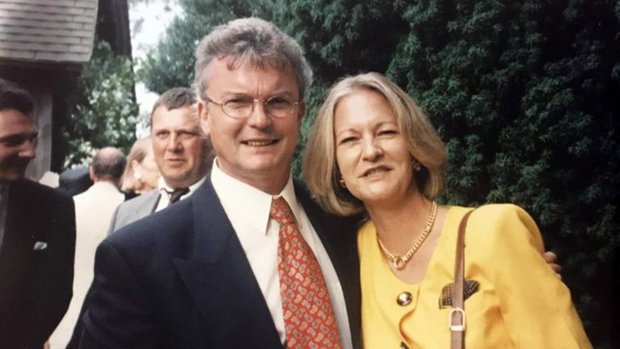 During the two-day appeal hearing in February, the court heard evidence relating to Mrs Challen’s state of mind at the time of the killing and the issue of “coercive control”.

Coercive control describes a pattern of behaviour by an abuser to harm, punish or frighten their victim and became a criminal offence in England and Wales in December 2015.

The murder conviction was overturned by three judges who said the evidence of a psychiatrist, that Mrs Challen was suffering from two mental disorders at the time of the killing, was not available at the time of her trial and undermined the safety of her conviction.

Lawyers for Mrs Challen, who has never denied killing her husband, asked for the murder conviction to be substituted to manslaughter but the panel of judges refused and ordered a retrial.

Speaking outside the Royal Courts of Justice after the conviction was quashed, David said: “The abuse our mother suffered, we felt, was never recognised properly and her mental conditions were not taken into account.” 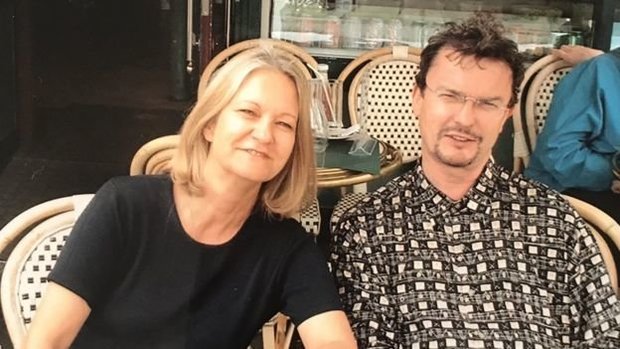