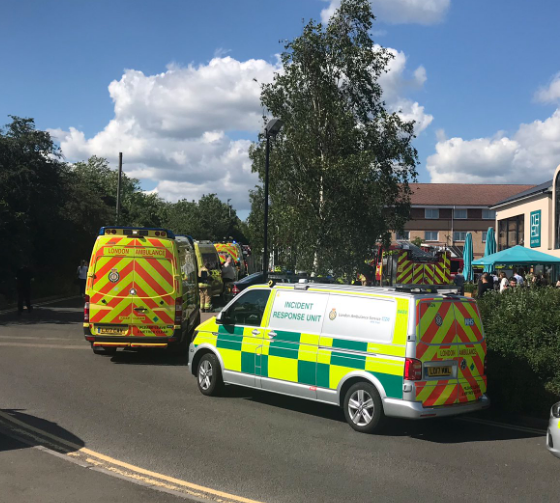 One witness told Daily Star Online: “My husband has just been advised by police that they found someone dead with unknown chemicals.

“Until they figure out what they are they can’t give any more information.” 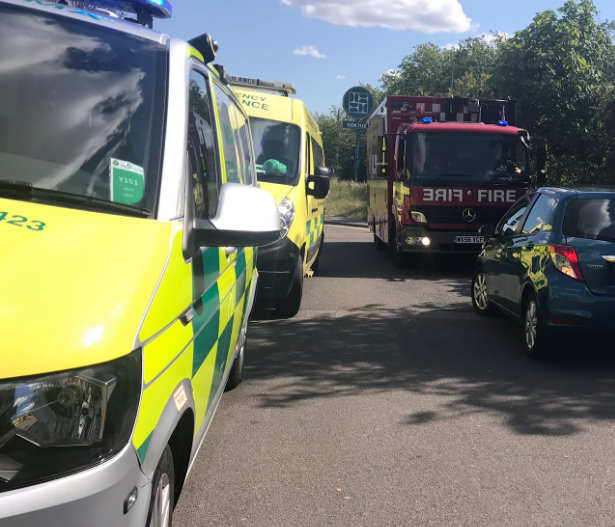 In a statement, the Met Police said: “Police were called at 2.44pm Thursday, 6 June by staff to a hotel in Leisure Way, N12.

“A women in her 30s was found unresponsive by staff in the building.

“London Ambulance Service attended and the female was pronounced dead at the scene.

‘Efforts are ongoing to identify the woman and inform next of kin.” 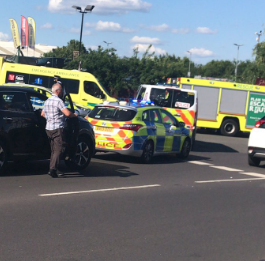 The spokeswoman added: “Her death is currently being treated as suspicious.

“Following the discovery of a substance, guests and staff were evacuated as a precaution.

“There are no serious injuries. Not terror related.”