Both Brett Kavanaugh and Christine Blasey Ford – who says he pinned her down and tried to rip off her clothes at a high school party – will give evidence at the hearing. 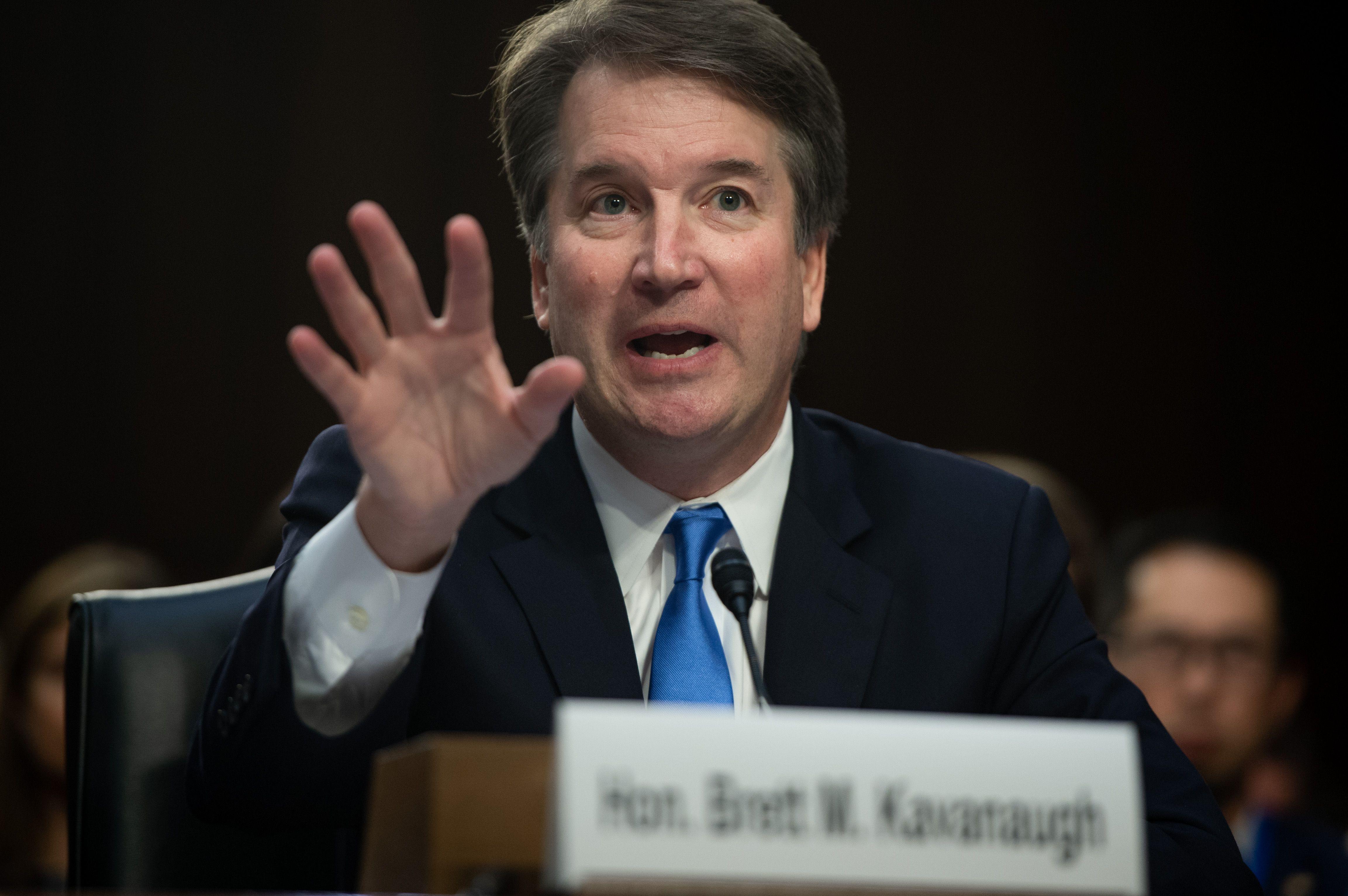 Their evidence could determine whether Republicans can salvage his nomination after a third woman this week went public with accusations against him.

Democrats are fighting the move though as they believe Kavanaugh will tilt the Court – which handles landmark Constitutional cases – to the right of the political spectrum.

Ford alleged in an interview with the Washington Post earlier this month that Mr Kavanaugh pinned her to a bed and tried to undress her when they were both teenagers. 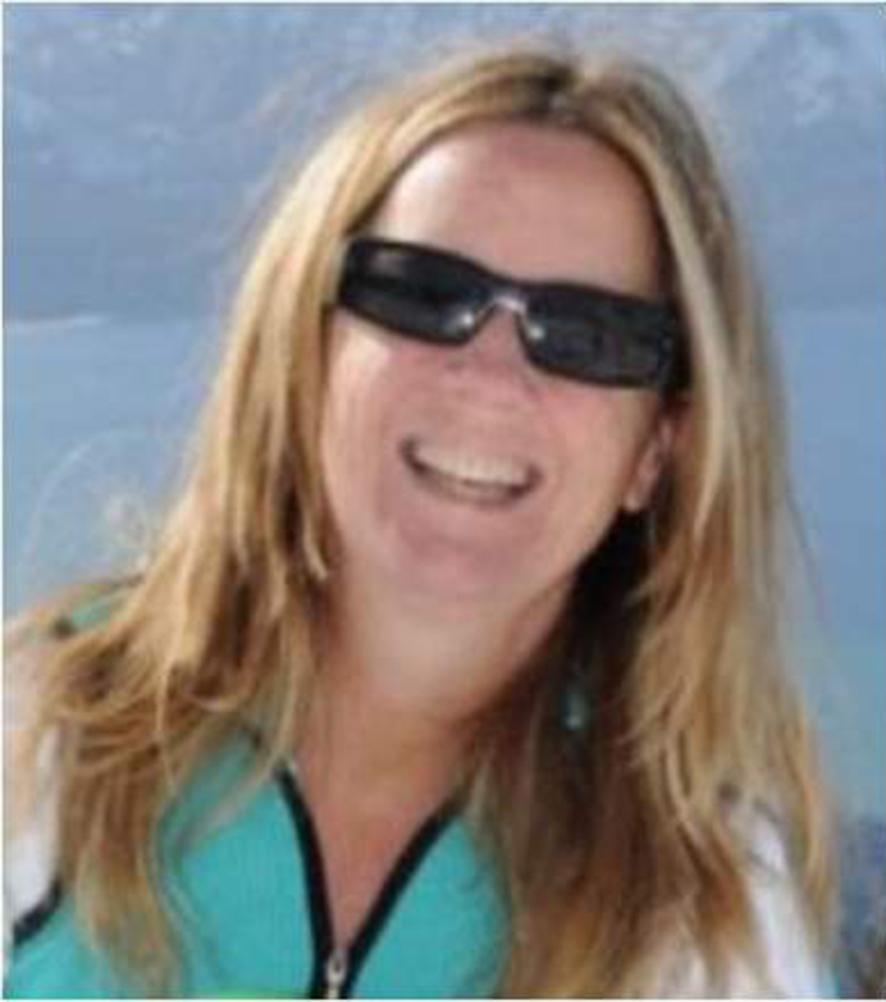 Deborah Ramirez, 53, who was at university with Kavanaugh, claims he exposed himself at a party and thrust his penis into her face when they were both drunk at a dorm party.

And just this week Julie Swetnick said in a sworn statement that she witnessed Kavanaugh "consistently engage in excessive drinking and inappropriate contact of a sexual nature with women in the early 1980s".

She also made explosive claims Kavanaugh was present when girls were drugged and then gang-raped by groups of teenage boys.

In a sworn statement released by her attorney Michael Avenatti, she said: "I have a firm recollection of seeing boys lined up outside rooms at many of these parties waiting for their 'turn' with a girl inside the room. These boys included Mark Judge and Brett Kavanaugh.

"In approximately 1982, I became the victim of one of those 'gang' or 'train' rapes where Mark Judge and Brett Kavanaugh were present.

"During the incident, I was incapacitated without my consent and unable to fight off the boys raping me."

Kavanaugh has repeatedly denied all the allegations. This week he said he'd never even heard of Swetnick and called her accusations "ridiculous and from the Twilight Zone." 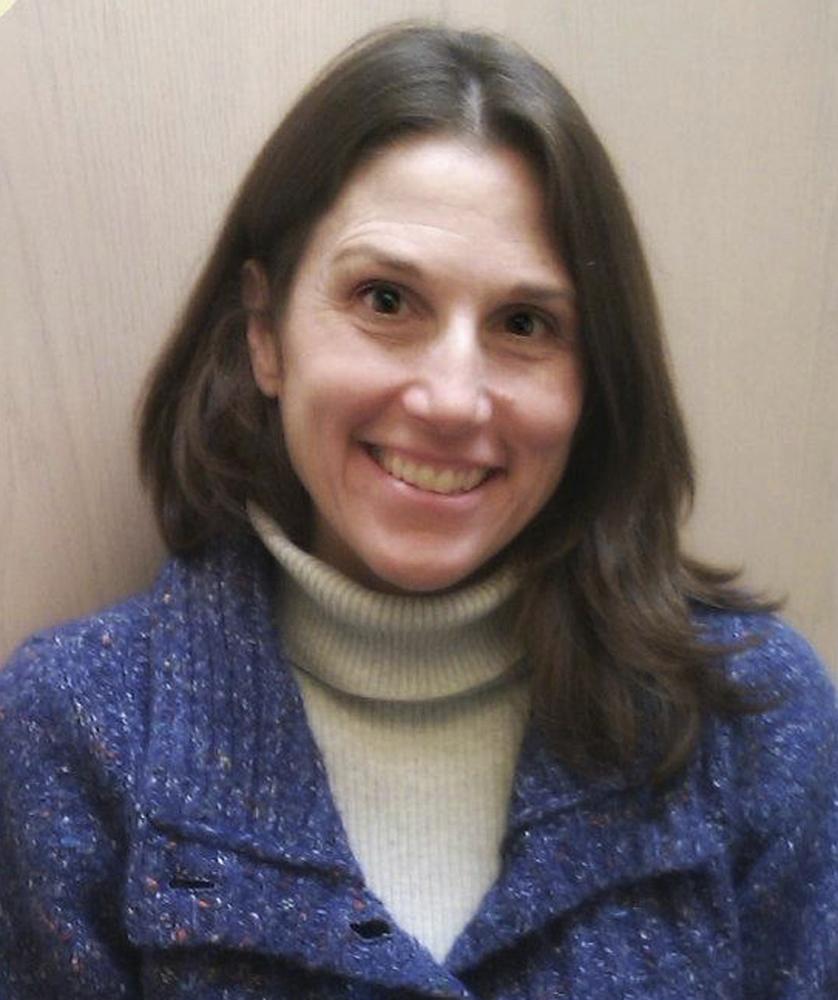 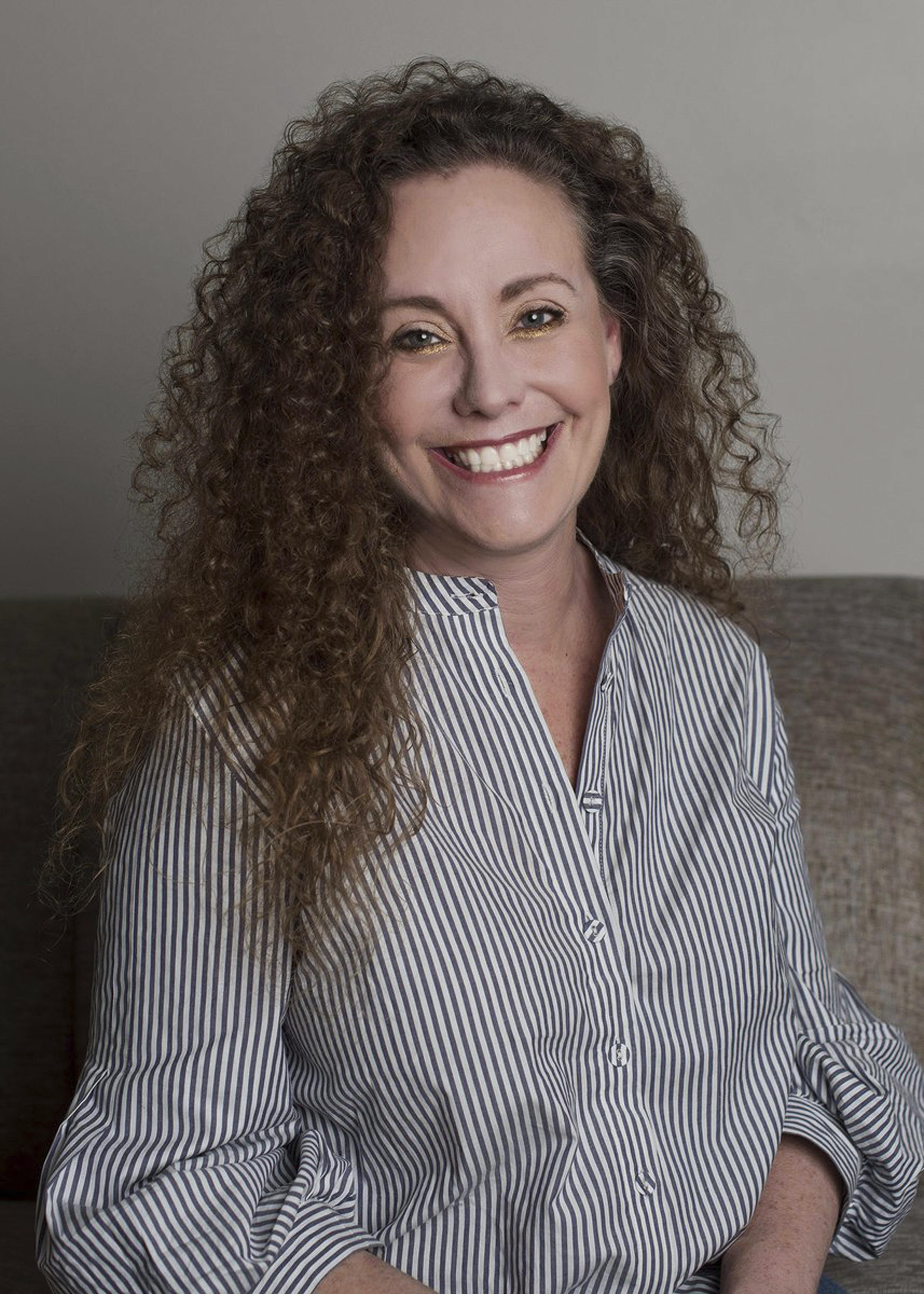 The hearing will be the first time the country sees and hears from the 51-year-old Ford beyond the grainy photo that has been flashed on television in the 10 days since she came forward with her contention.

In testimony released in advance of the hearing, she said she was appearing only because she felt it was her duty, was frankly "terrified" and has been the target of vile harassment and even death threats. 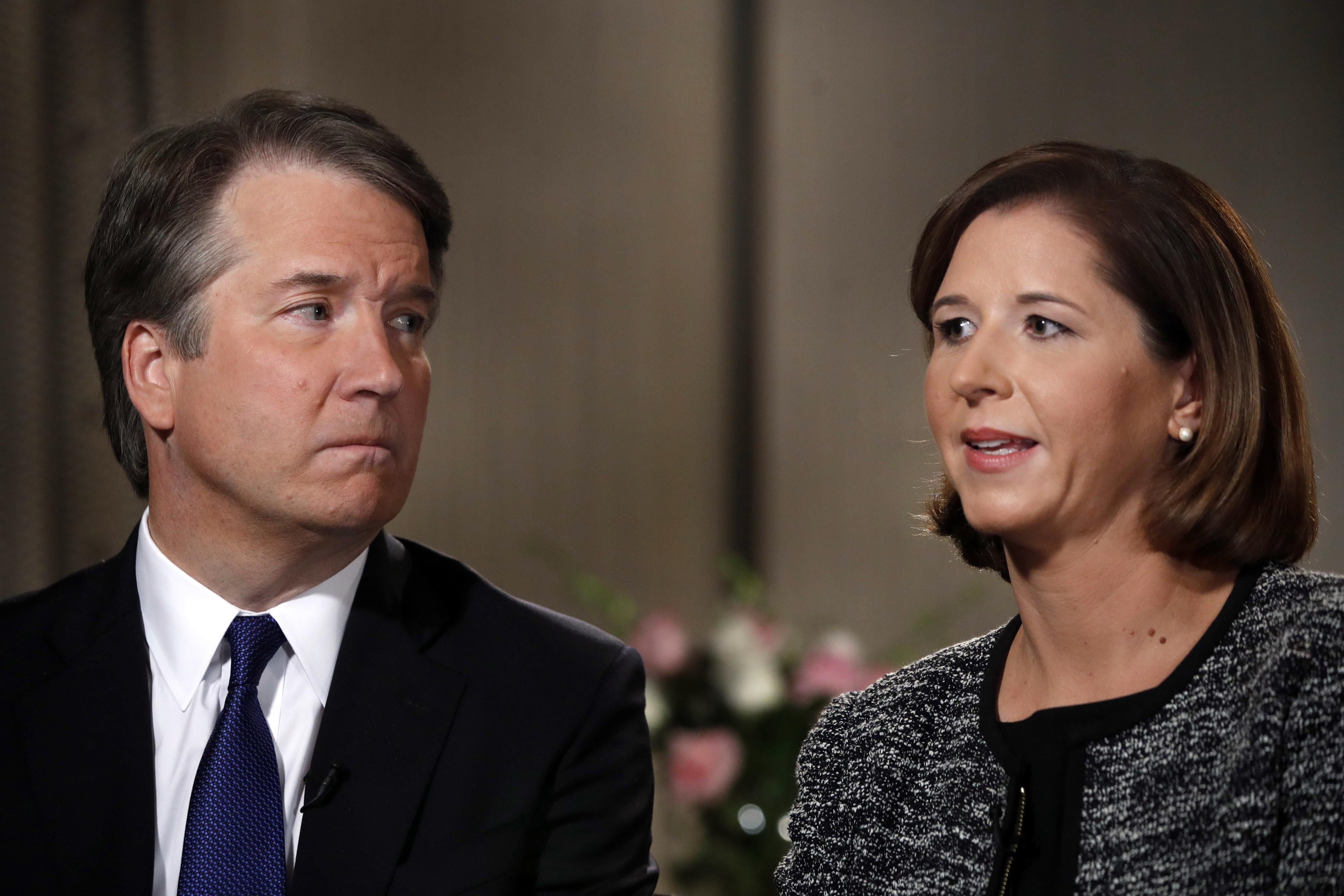 The stakes for both political parties and the country are high. Republicans are pushing to seat Kavanaugh before the November midterms, when Senate control could fall to the Democrats and a replacement Trump nominee could have even greater difficulty.

Kavanaugh's ascendance to the court could help lock in a conservative majority for a generation, shaping dozens of rulings on abortion, regulation, the environment and more.

But Republicans also risk rejection by female voters in November if they are seen as not fully respecting women and their allegations.

WHAT WILL HAPPEN TODAY?

The Senate Judiciary Committee comprised of 11 Republicans, all men, and 10 Democrats will hear from just the two witnesses.

Democrats plan to ask Kavanaugh if he'll be willing to undergo FBI questioning about the various claims and demand Republicans press him about his drinking and behaviour as a teenager.

One goal is to emphasise inconsistencies in his statements so far and make him appear nervous, while questions for Ford will be aimed at giving her a chance to explain herself.

Ford will testify first at the hearing, which starts at 10am and at her request is being held in a small hearing room that seats only a few dozen spectators. 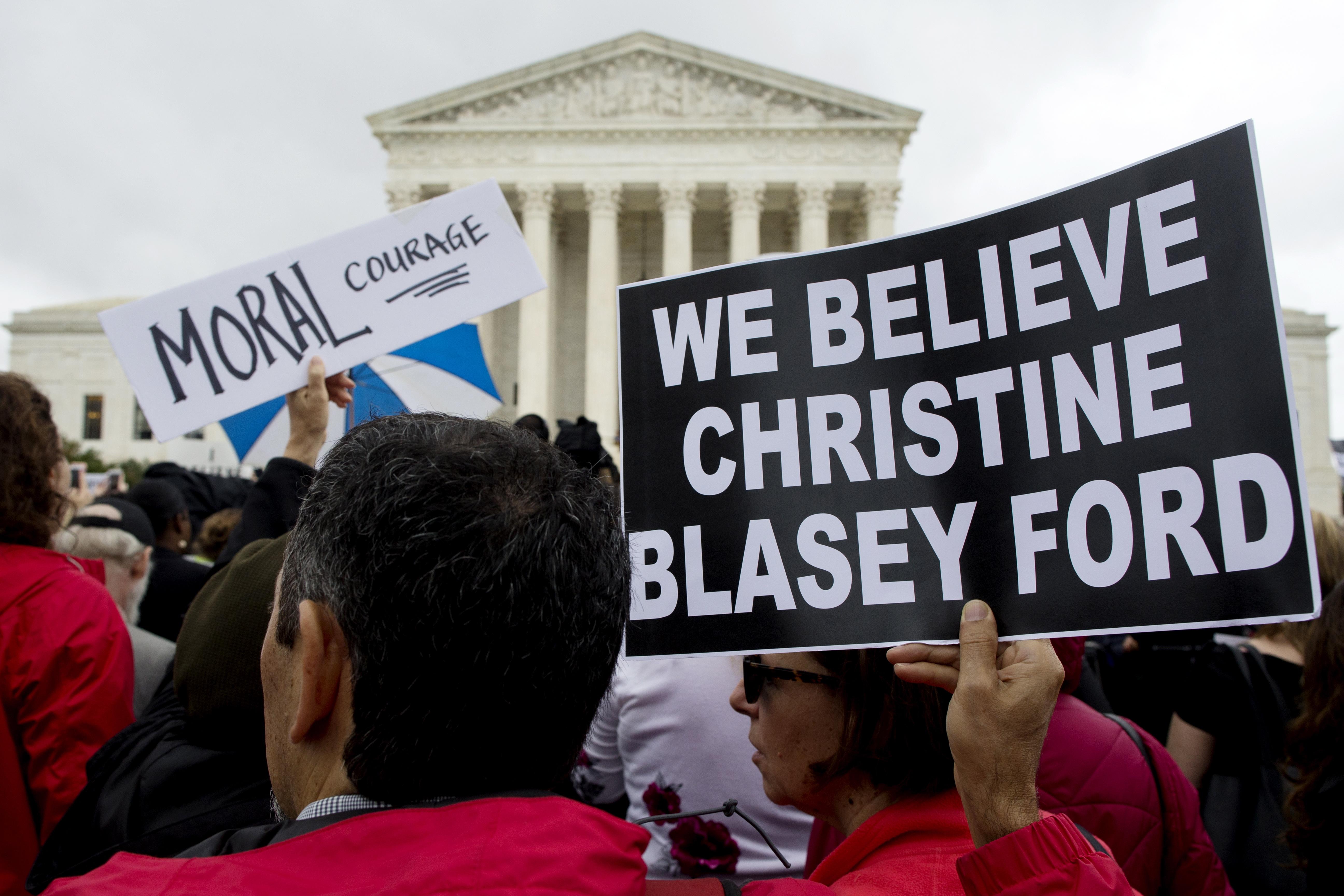 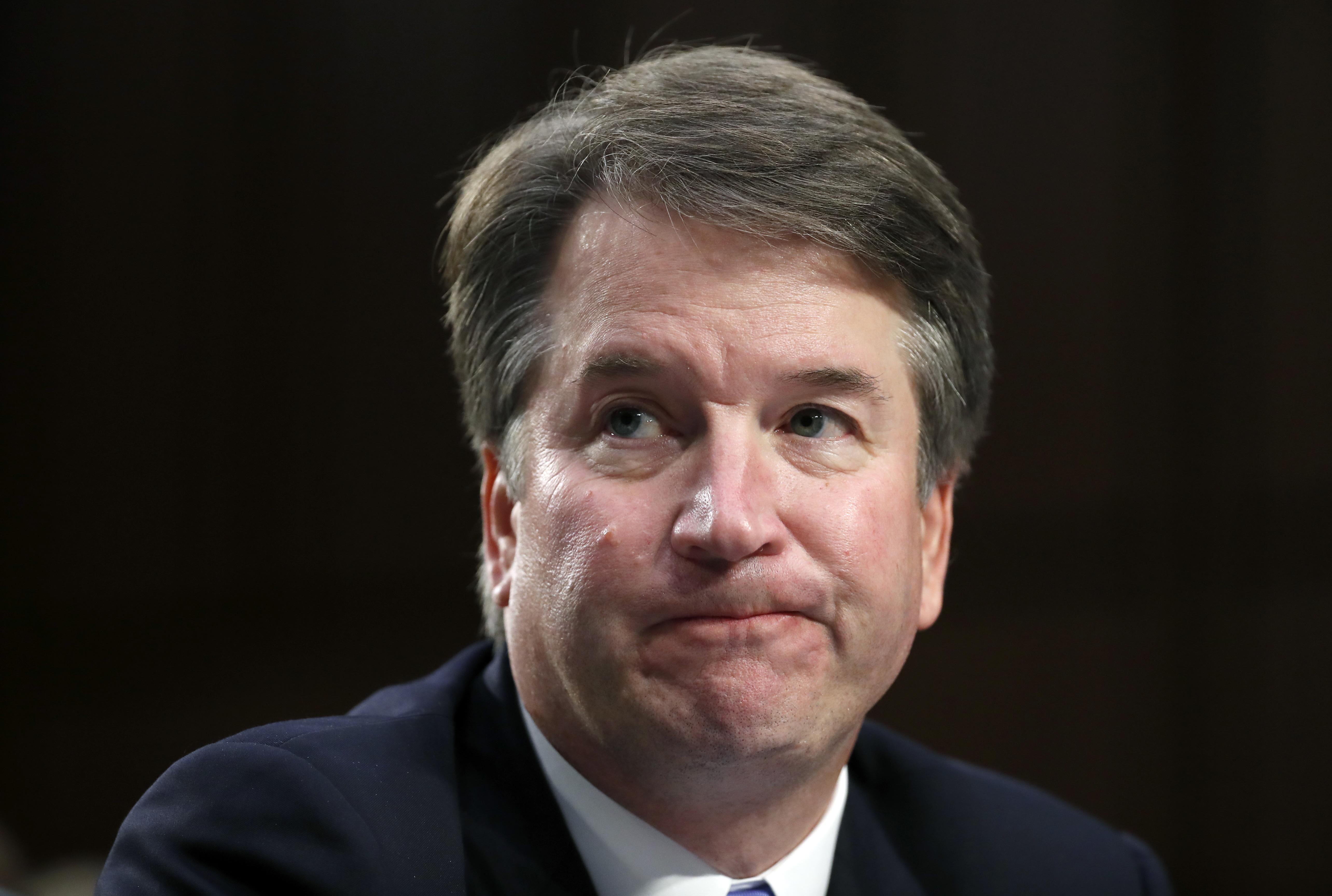 Republicans have hired an outside attorney, Phoenix prosecutor Rachel Mitchell, to handle much of their questioning to avoid having an all-male contingent interrogating her.

Ford plans to tell the committee that, one night in the summer of 1982, a drunken Kavanaugh forced her down on a bed, "groped me and tried to take off my clothes," then clamped his hand over her mouth when she tried to scream before she was able to escape.

"I believed he was going to rape me," she will say, according to her prepared testimony.

He said he has never had a "sexual or physical encounter of any kind" with her.

The Senate Judiciary Committee two days ago scheduled its vote for Kavanaugh's nomination to the Supreme Court for 9.30am local time tomorrow.

This was done in order to comply with rules that requires three days' notice is given ahead of any vote.

However, committee chairman Chuck Grassley also said that the vote can still be delayed, but notice was given in case a Friday vote was desired.

He tweeted: "Still taking this 1 step at a time. After hrg Dr Ford & Judge Kavanaugh's testimony- if we're ready to vote, we will vote. If we aren't ready, we won't. Cmte rules normally require 3 days notice so we're following regular order."

However, Democrats have said the move scheduling the vote was "outrageous" and designed to railroad through Kavanaugh's nomination.

If his nomination is approved, it would be brought to the Senate where a vote in the full chamber – currently controlled by the Republicans – would secure his position on the Supreme Court.