BREXIT blockers have been handed a boost after a Scottish court said Boris was UNLAWFUL to shutdown Parliament.

Top judges found in favour of an appeal against Boris Johnson and the case will go to the Supreme Court next week. 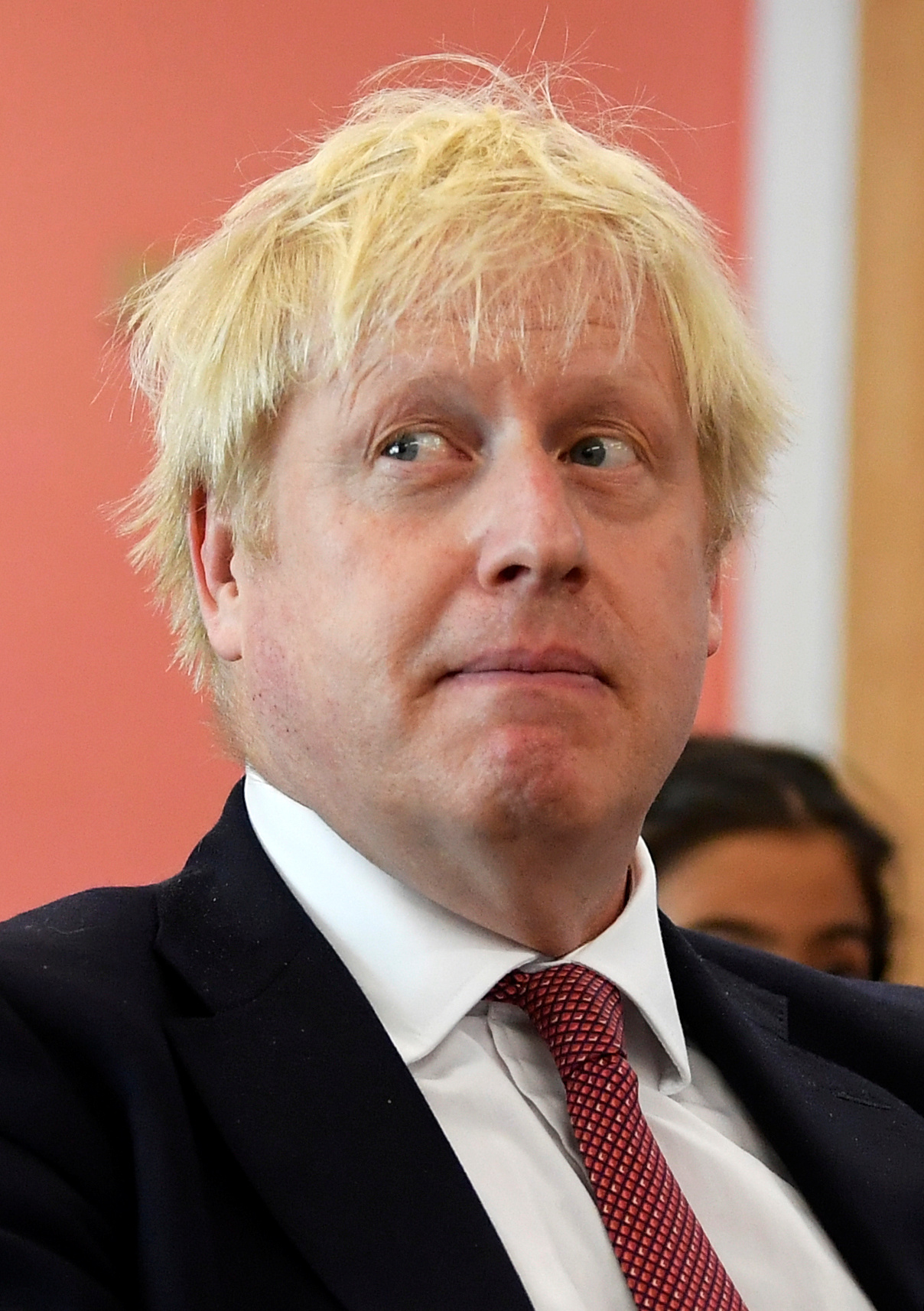 However, no measure is being made to cancel the suspension of Parliament, the Court of Session in Edinburgh heard today.

All three of the judges in Scotland's highest appeal court ruled the shutdown was "unlawful", it has been reported.

An official summary of today's ruling read: "The Court will accordingly make an Order declaring that the Prime Minister’s advice to HM the Queen and the prorogation which followed thereon was unlawful and is thus null and of no effect."

This suggests the court has found the shutdown is null and void – but there are no plans for MPs to start sitting again at this point.

The original case was brought by a cross-party group of 70 MPs and anti-Brexit activists fighting to reverse the PM's decision to stop MPs sitting for more than a month.

Parliament was officially prorogued – or suspended – on Tuesday with MPs returning on October 14.

The UK government needs to bring forward a strong domestic legislative agenda. Proroguing Parliament is the legal and necessary way of delivering this.

They launched their legal bid in a rage over what they believe was Boris Johnson dodging Parliamentary scrutiny over his handling of Brexit – and in particular, No Deal.

However, they defeated the PM in Commons and pushed through a bill demanding he go to Brussels and ask for a Brexit extension, meaning that No Deal is no longer a viable option.

A spokesman for No10 said the government was "disappointed" by the decision today and that proroguing Parliament was "the legal and necessary way" of delivering its domestic agenda.

A Downing Street source later suggested to The Sun that the Scottish judges were politically biased.

They said: "We note that last week the High Court in London did not rule that prorogation was unlawful. The legal activists choose the Scottish courts for a reason".

However, the cross-party group claimed they chose to fight their case in the Scottish courts because England's High Court was not sitting in August.

WHAT DOES TODAY’S APPEAL RESULT MEAN?

Will Parliament come back now?

No. The Parliament shutdown will continue at the moment – with the case now set to be heard at the Supreme Court on September 17.

The group of around 70 MPs and anti-Brexit activists will now battle the government in the Supreme Court later this month.

Has Boris broken the law?

According to a High Court ruling last week – the PM’s move to shutdown Parliament was not unlawful.

Today’s decision is still only an allegation which is yet to proven in a court of law.

What is the campaigners’ argument?

The Remainer group, including anti-Brexit barrister Jo Maugham QC, claimed Johnson’s move was illegal and in breach of the Parliamentary constitution.

During the appeal hearing last week, their lawyer said: “A decision to prorogue shuts down Parliament. It is in those circumstances an attack on democracy.”

What did the judges say?

While a summary of today’s decision read: "The Court will accordingly make an Order declaring that the Prime Minister’s advice to HM the Queen and the prorogation which followed thereon was unlawful and is thus null and of no effect."

Last week it looked like Boris Johnson had seen off the legal challenge after top judge Lord Doherty ruled the prorogation was lawful.

Now the case will be taken to Britain's highest court.

A spokeswoman for the Supreme Court in London has said "should any parties choose to appeal to the UK Supreme Court following the prorogation appeal hearings in the lower courts", the court has set aside September 17 "as a date to hear such an appeal".

Today’s decision goes against the ruling of the High Court last week – which rejected the case of desperate Lawyer Gina Miller and ex-PM John Major.

Miller’s legal team told the High Court that the PM's decision to stop MPs sitting for five weeks was an “exceptional” length of time and “unlawful abuse of power”.

But after hearing submissions on Thursday, Lord Justice Burnett ruled this morning that this was not the case.

Rejecting Mrs Miller's argument, he said: "We have concluded that, whilst we should grant permission to apply for judicial review, the claim must be dismissed."

The PM previously warned the case could cause "catastrophic damage" to politics if it succeeded in stopping Brexit. 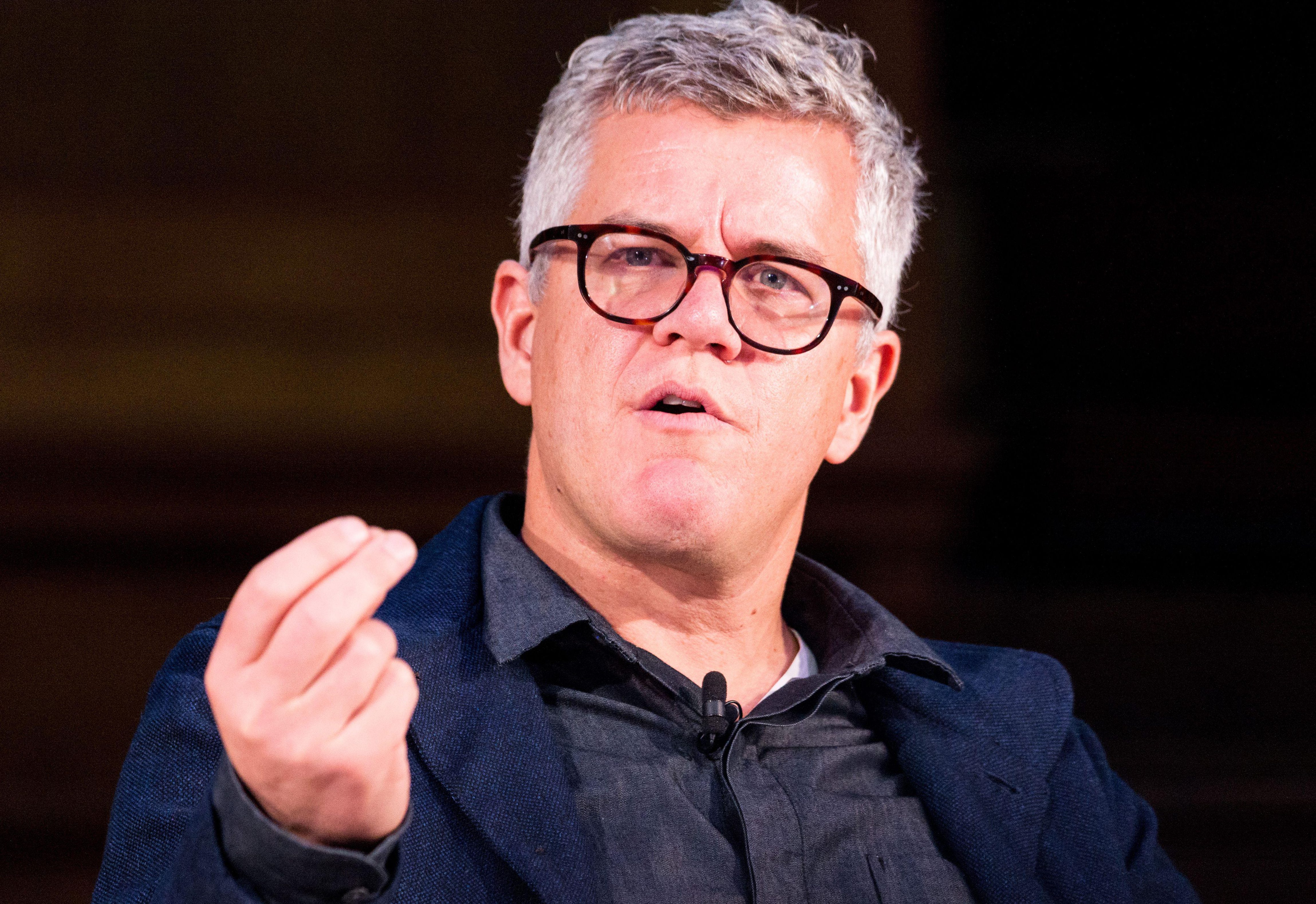 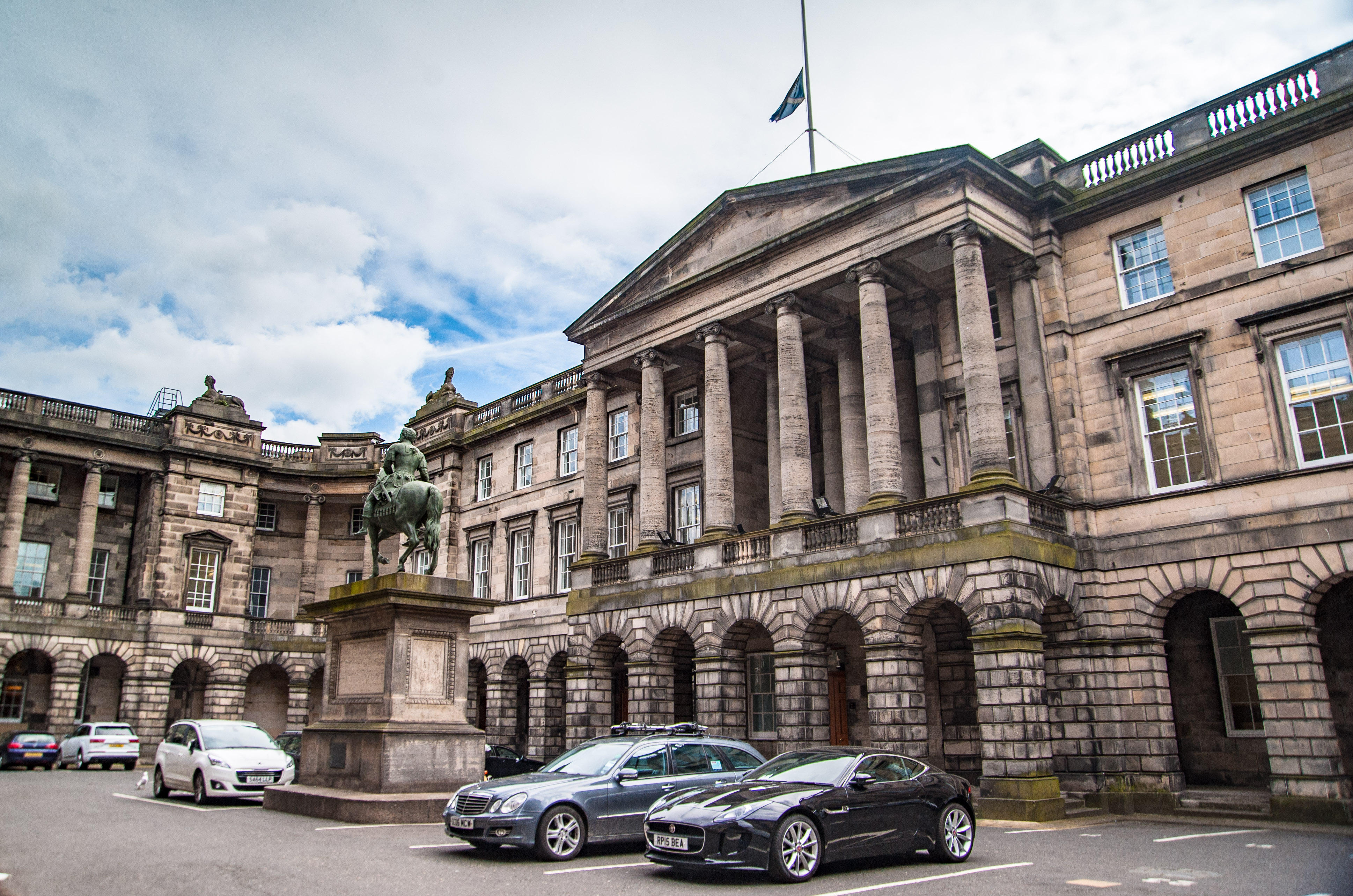