MPs warned that, even under the most optimistic scenario, there may not be enough time to complete all the work that is needed by the time the UK is scheduled to leave the bloc in March next year. 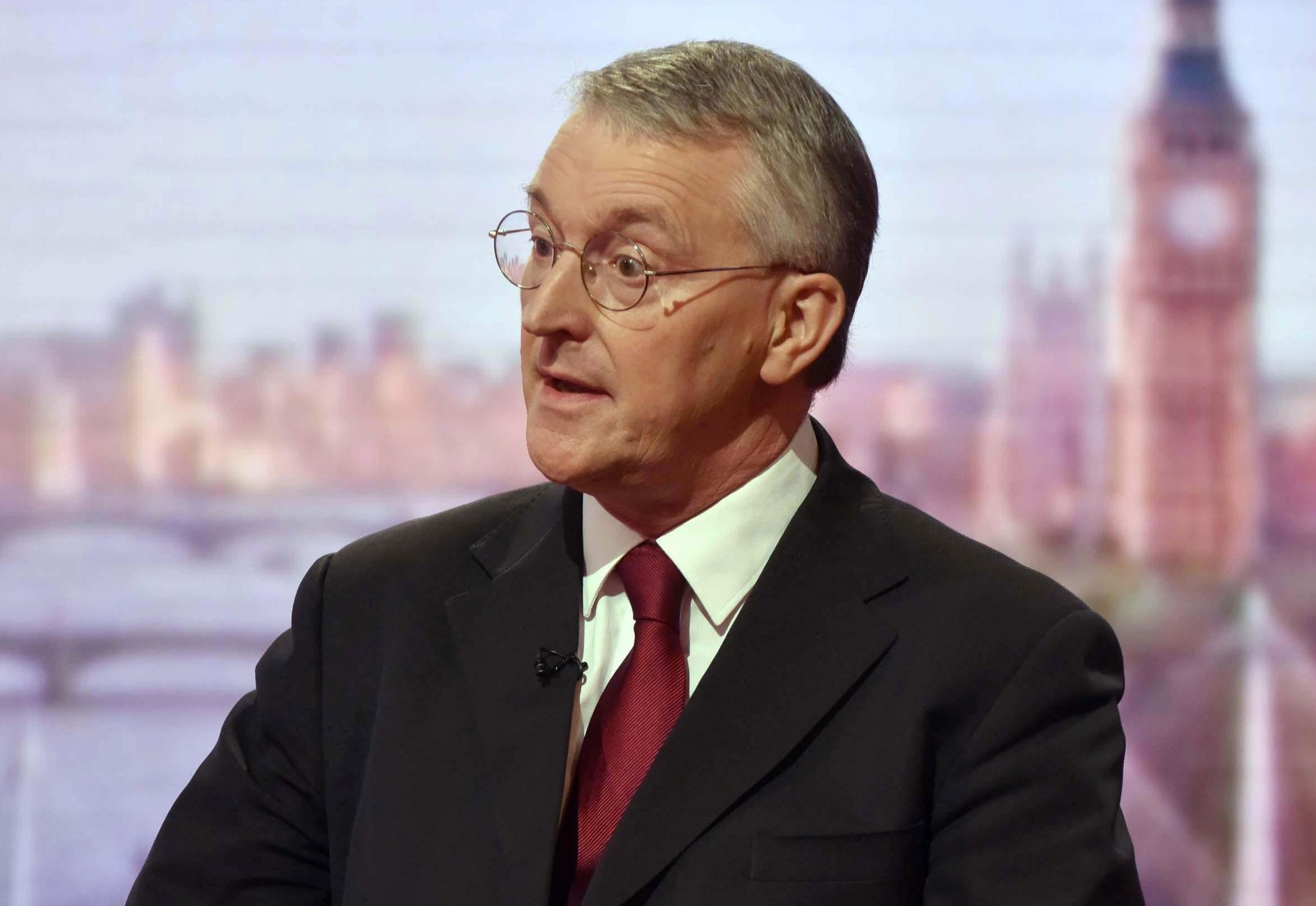 They say in that situation then the official Article 50 divorce process must be extended.

Last month The Sun revealed ministers had raised similar concerns over a lack of time to get vital exit laws onto the statute book.

The Brexit Committee also said it did not accept that Britain would leave without a deal if the Commons rejected the agreement secured by Prime Minister Theresa May.

But Leave supporting Tories on the committee did not back the conclusions set out by pro-EU chairman Labour’s Hilary Benn.

Last night he said: “It is now more than two years since the referendum and the Government has yet to agree on the customs arrangements it wants with our biggest, nearest and most important trading partner.”