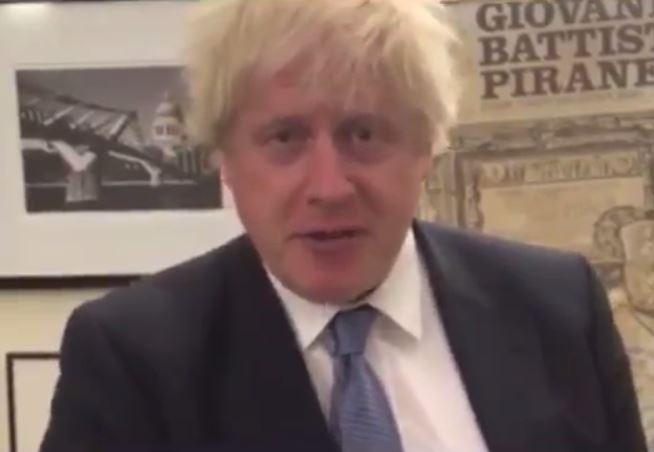 It comes as businesses are set to be contacted directly by the Government to be told how they need to prepare for a possible No Deal outcome.

He said: "On June 23, 2016, the people of this country voted to take back control of the money that we send to the European Union, our borders, and above all our laws.

"So that we can not only vary out regulation, do things differently, but also do free trade deals around the world. 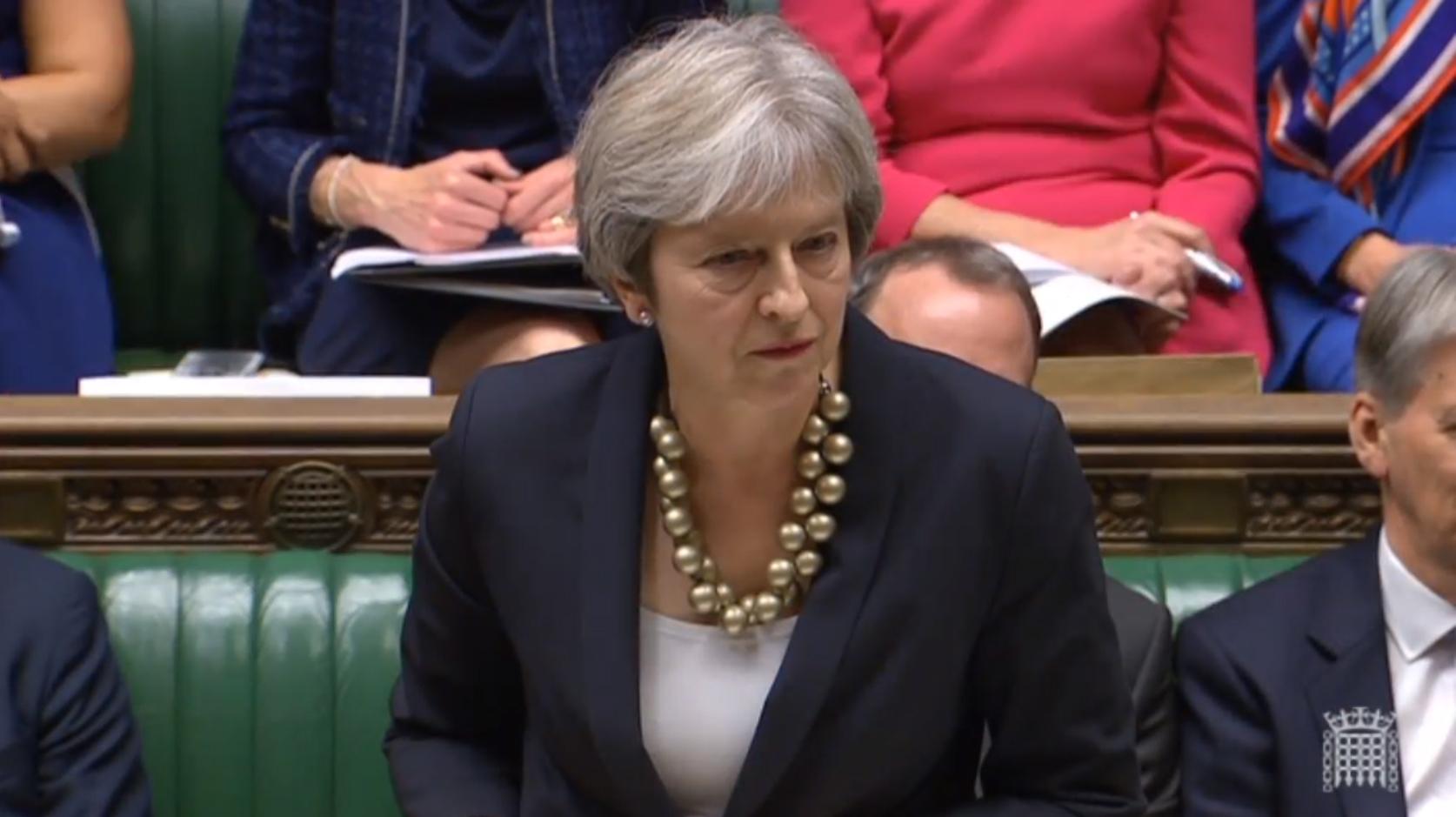 "And I'm afraid to say that the proposals our Government is now putting forward, the so-called Chequers proposals, would make that impossible.

"We wouldn’t control our laws, and we certainly wouldn’t be able to do proper free trade deals. It is a cheat and a fraud on those who voted to leave.

"So I hope very much that you will join me in standing up for Brexit and delivering the result that the people voted for in 2016."

Boris has recently ramped up his social media presence as he positions himself as a possible future PM.

Last night Mrs May managed to avoid a hostile reception as she gave the Commons an update on the Brexit talks.

And in a further boost for the PM, Brussels bosses reportedly

But it emerged today that British firms will soon receive instructions from the Government on what they need to do to ensure they're ready in case the UK crashes out of the EU without a deal.

Officials of Brexit Secretary Dominic Raab are set to speak to companies directly to make sure they're prepared for a No Deal scenario.