Leaked papers presented to the Cabinet yesterday show that if the PM extends the Brexit transition period, it may take several years for the UK to reach full independence. 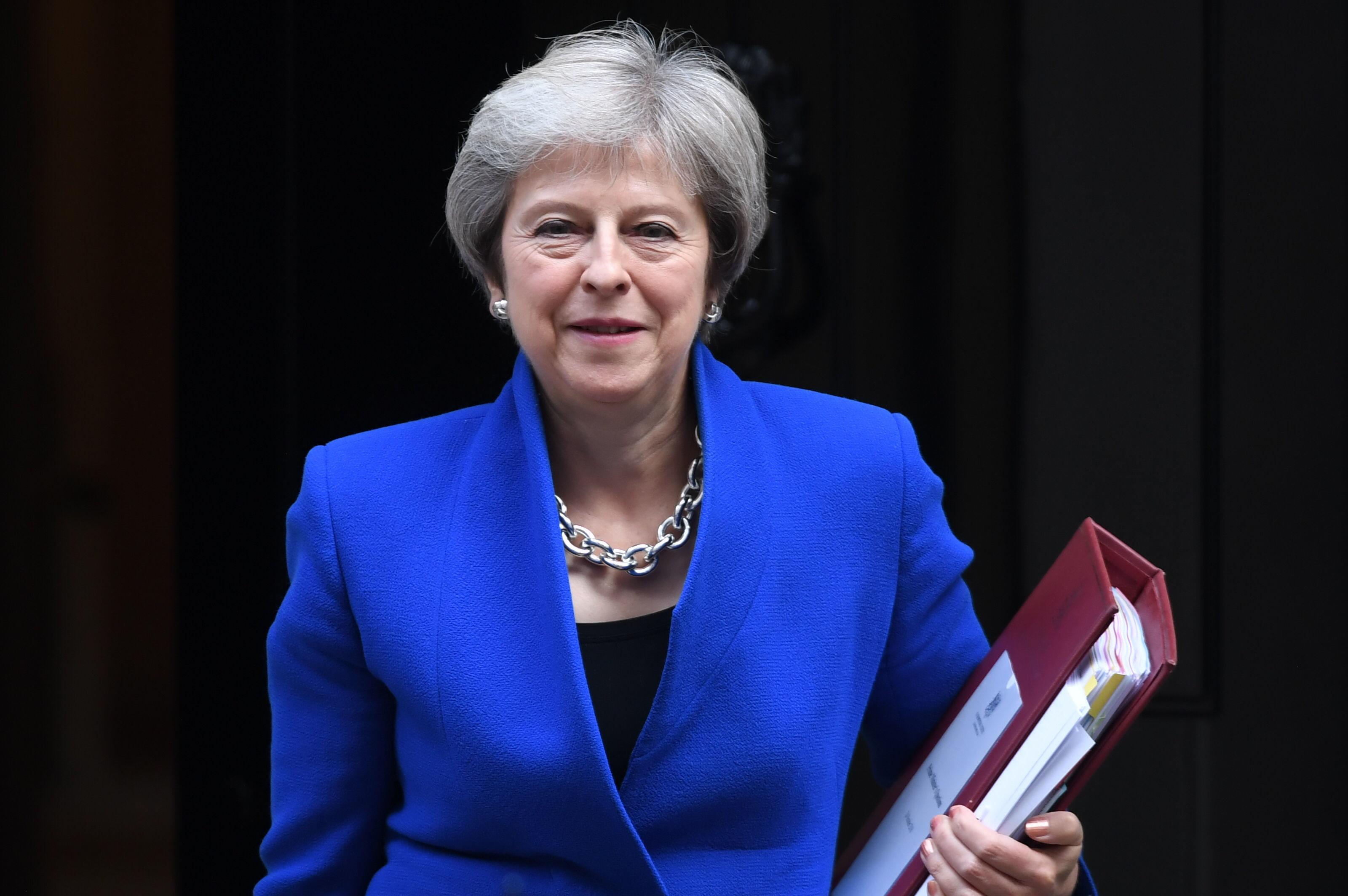 It comes as Mrs May prepares to face down 300 Tory MPs at a crunch meeting of backbenchers taking place this evening.

Cabinet ministers yesterday had a fiery encounter at 10 Downing Street where they confronted the PM over her suggestion of a longer transition.

Britain is currently expected to keep all EU rules until the end of 2020, to help businesses avoid a cliff-edge Brexit.

Last week Mrs May agreed with Brussels bosses that the transition could be extended, instead of putting in place backstop for the Irish border. 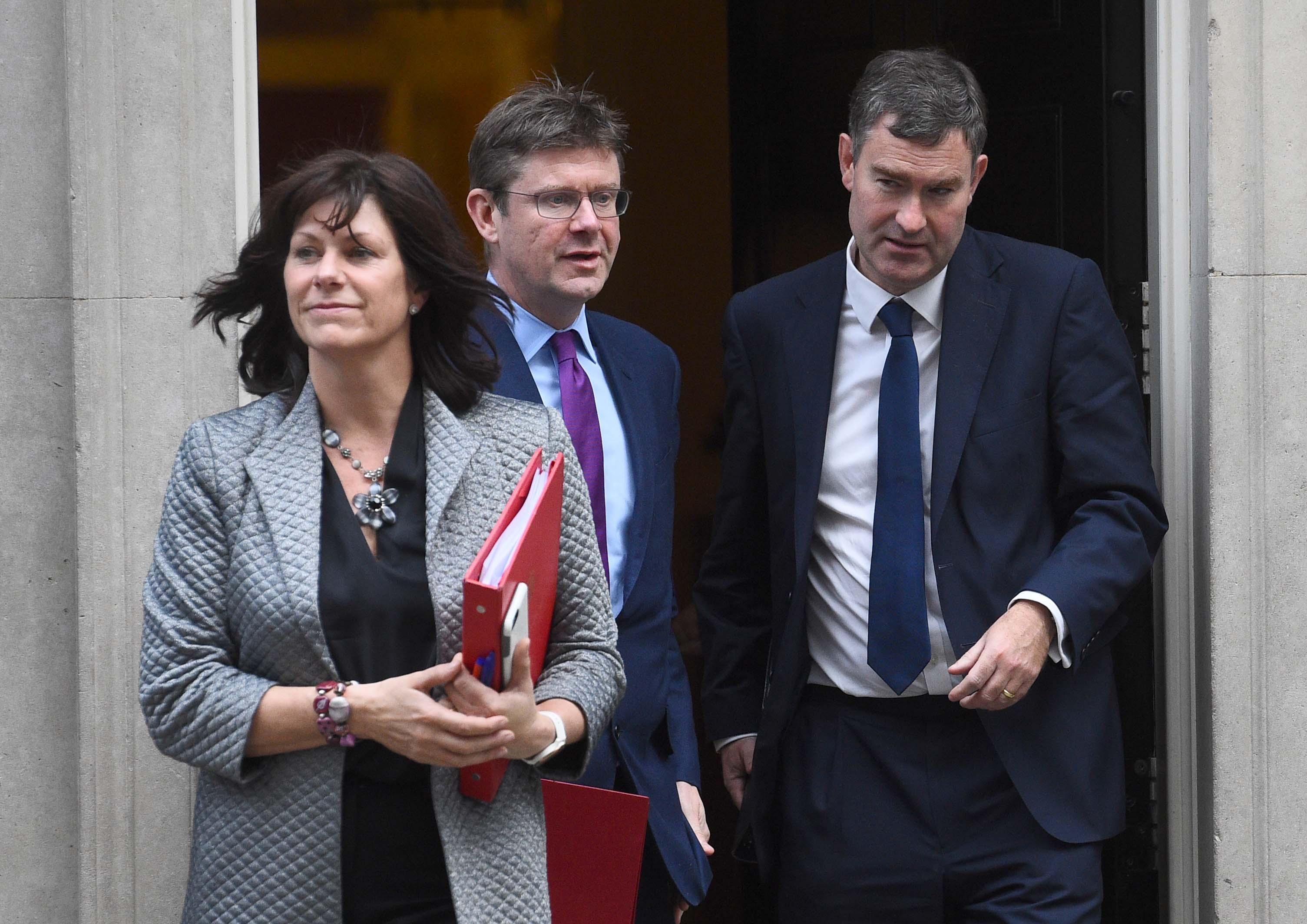 She insists the extension would last only a few months – but Cabinet papers say it could go on for years, The Times reported.

Ministers were told there was a risk of a "long-running" transition period, continuing for several years after Brexit with an "annual decision point" on whether or not to review it.

Number 10 said: "This is nothing more than a partial reflection of advice to ministers, and not of decisions taken.

"We do not believe any extension to the implementation period will be necessary, and in any event we would have to be out of it well before the end of the Parliament." 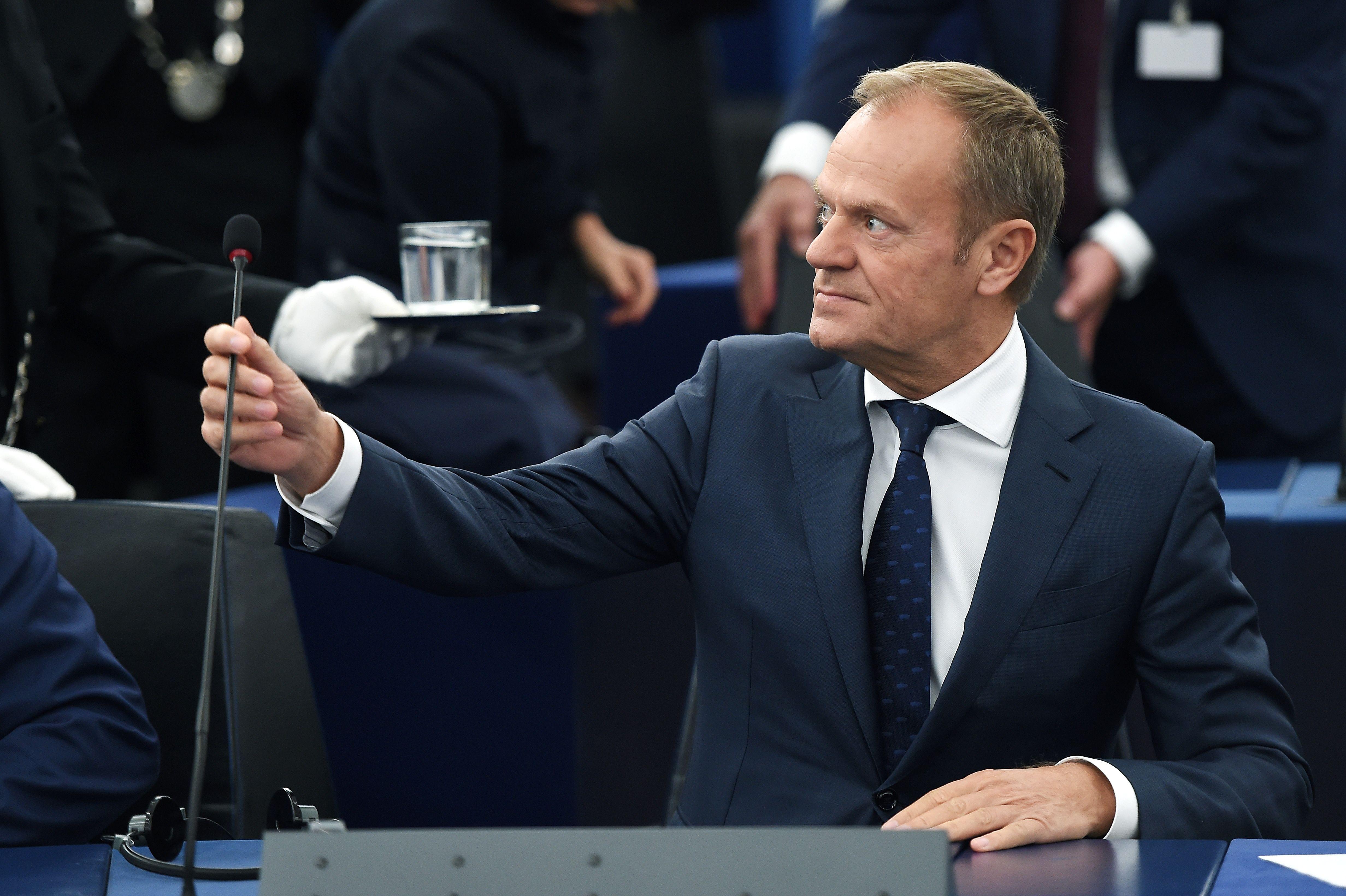 Mrs May has repeatedly refused to reveal who first came up with the idea of extending the transition.

Today European Council boss Donald Tusk claimed it was the PM who called for a longer post-Brexit transition, saying: "It was made clear by the UK that more time was needed to find a precise solution. Therefore there is no other way but to continue the talks.

"Since Prime Minister May mentioned the idea of extending the transition period, let me repeat that if the UK decided that such an extension would be helpful to reach a deal, I'm sure that the leaders would be ready to consider it positively."

He added that the EU was ready to call an emergency summit as soon as the two sides are ready to sign off on a deal.

But Guy Verhofstadt of the European Parliament tweeted: "Progress on the #Brexit negotiations can be 90%, 95% or even 99%, but as long as there is no solution for the Irish border, as long as the Good Friday agreement is not fully secured, for us in our Parliament progress is 0%." 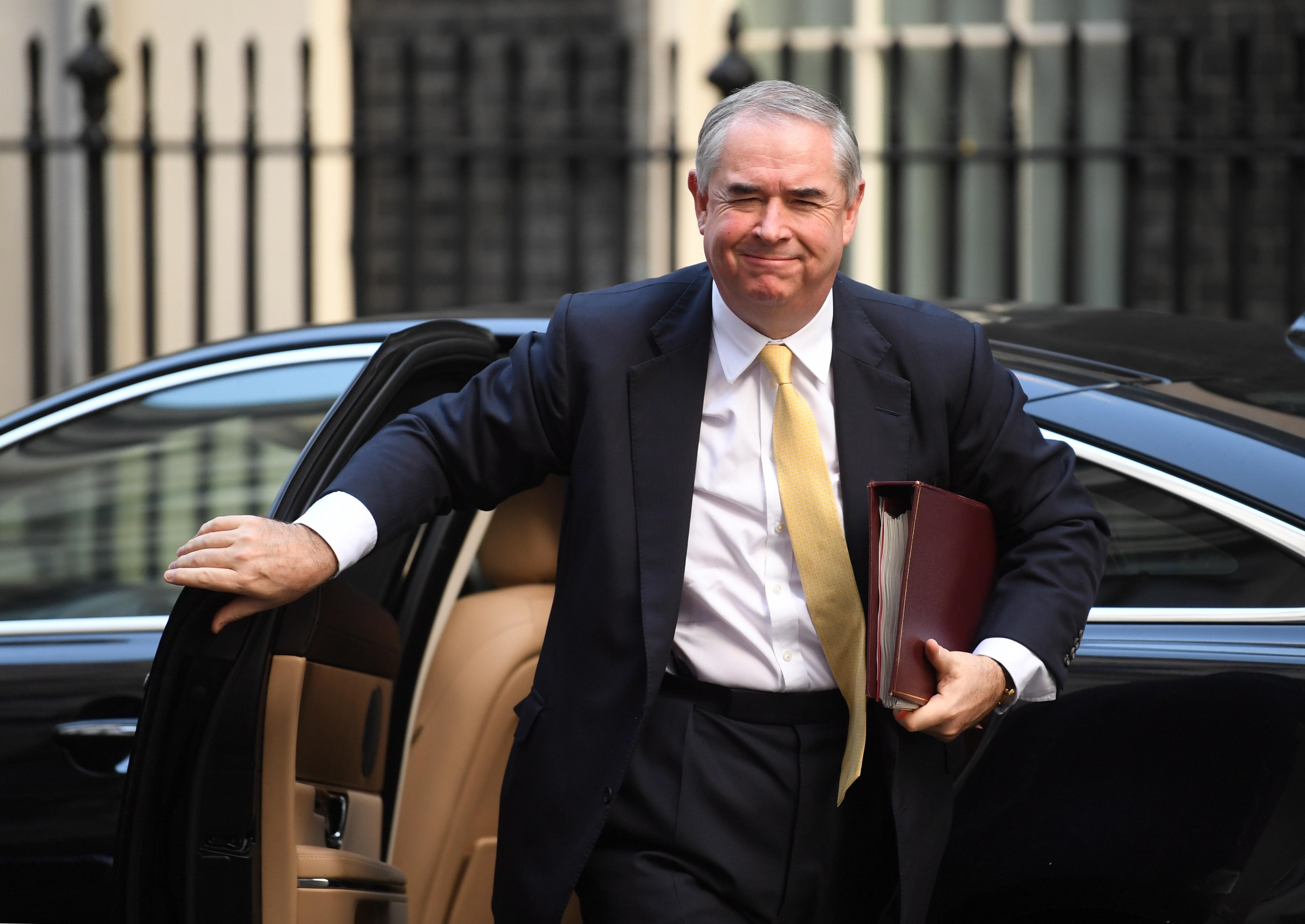 Leading Brexiteer Andrea Jenkyns has restarted her campaign to kick out Mrs May – claiming a leadership election could take just two weeks.

She said: "Only a leader who genuinely believes in Brexit can deliver Brexit, and we need to start playing hardball to get a better deal for Britain."

The PM will tonight give a speech to the 1922 Committee of backbench Tory MPs where she will aim to shore up her support and see off threats to her leadership.

Mrs May received a boost today as Labour ex-minister Caroline Flint predicted as many as 45 of her colleagues could back her Brexit deal.

If the PM won the support of that many Labour MPs, it would be enough to cancel out an expected rebellion from Tory Brexiteers.

BRITAIN'S top civil servant today announced that he is retiring as he continues to battle cancer.

Jeremy Heywood stood down on a temporary basis over the summer after being diagnosed with the illness.

Today he confirmed that he is leaving the civil service after 35 years – he will be replaced as Cabinet Secretary by Mark Sedwill, the PM's national security adviser who has been doing the job on a temporary basis.

Sir Jeremy used his leaving statement to hit out at Brexiteers who have accused the civil service of trying to undermine the Government's EU policy.

He said: "Despite a number of recent 'noises off' from anonymous commentators, I believe that the service is in robust health, well-equipped to provide the support the country needs over the coming months and years."

Mrs May paid tribute to Sir Jeremy, saying: "I am personally grateful to him for the support he has given me as Prime Minister.

"He has made an enormous contribution to public life in our country and will be sorely missed."

The ex-Cabinet Secretary is set to become a life peer.