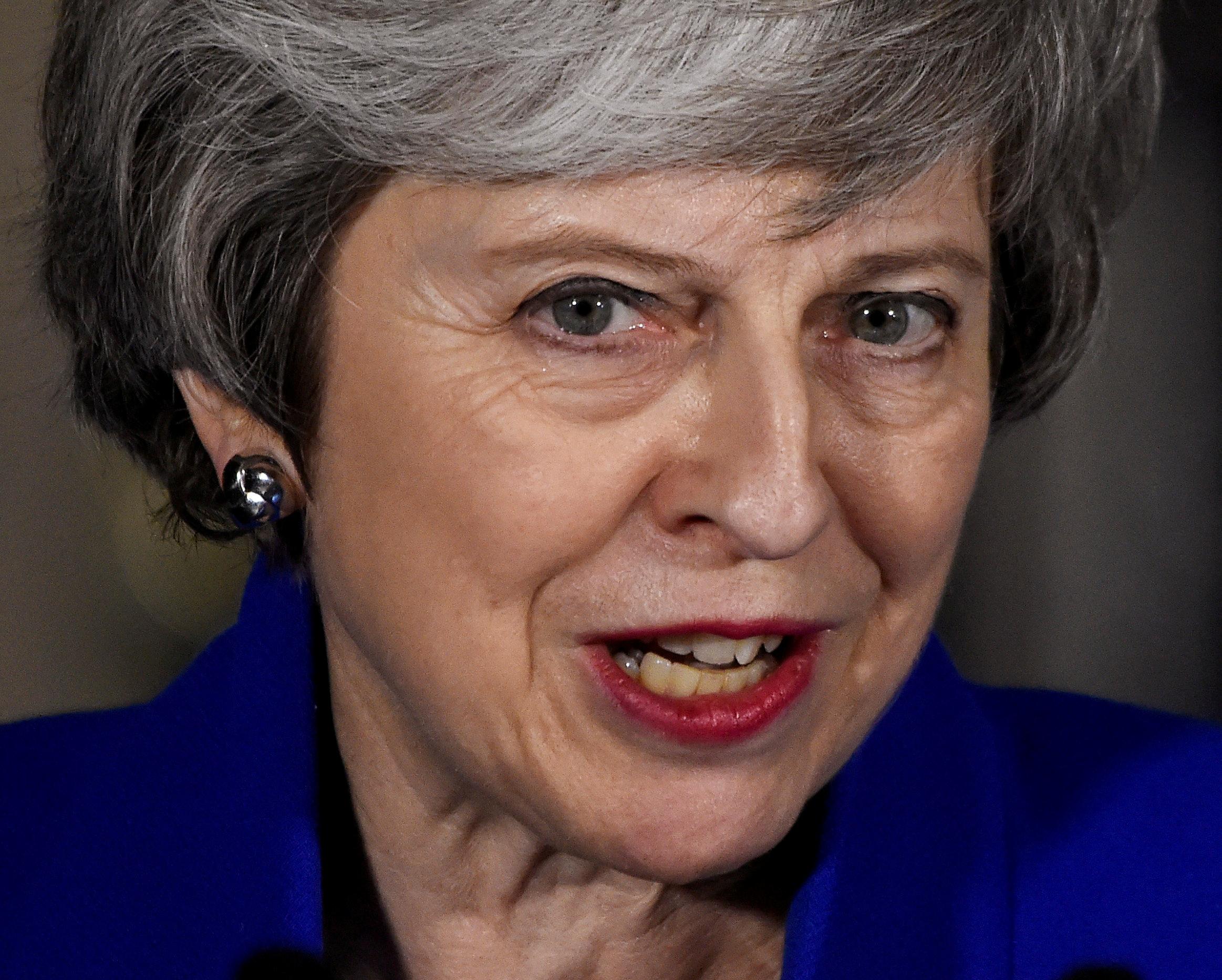 (Reuters) – British Prime Minster Theresa May told business leaders on Tuesday that extending the Article 50 process under which the UK is meant to leave the European Union on March 29 would serve no purpose, the Financial Times reported on Tuesday.

May said delaying Britain’s departure from the EU would bring no end to Brexit uncertainty or push parliament any closer to approving a withdrawal agreement, the FT report said, citing people who took part in a phone call with the prime minister.

May asked lawmakers earlier on Tuesday to give her more time to negotiate a deal acceptable to both the European Union and the British parliament.