Brexit negotiators racked up £232,000 travel bill in a year with Eurostar trips to attend talks in Brussels

Official figures show British civil servants made more than 1,000 journeys – 34 by plane and the rest on Eurostar. 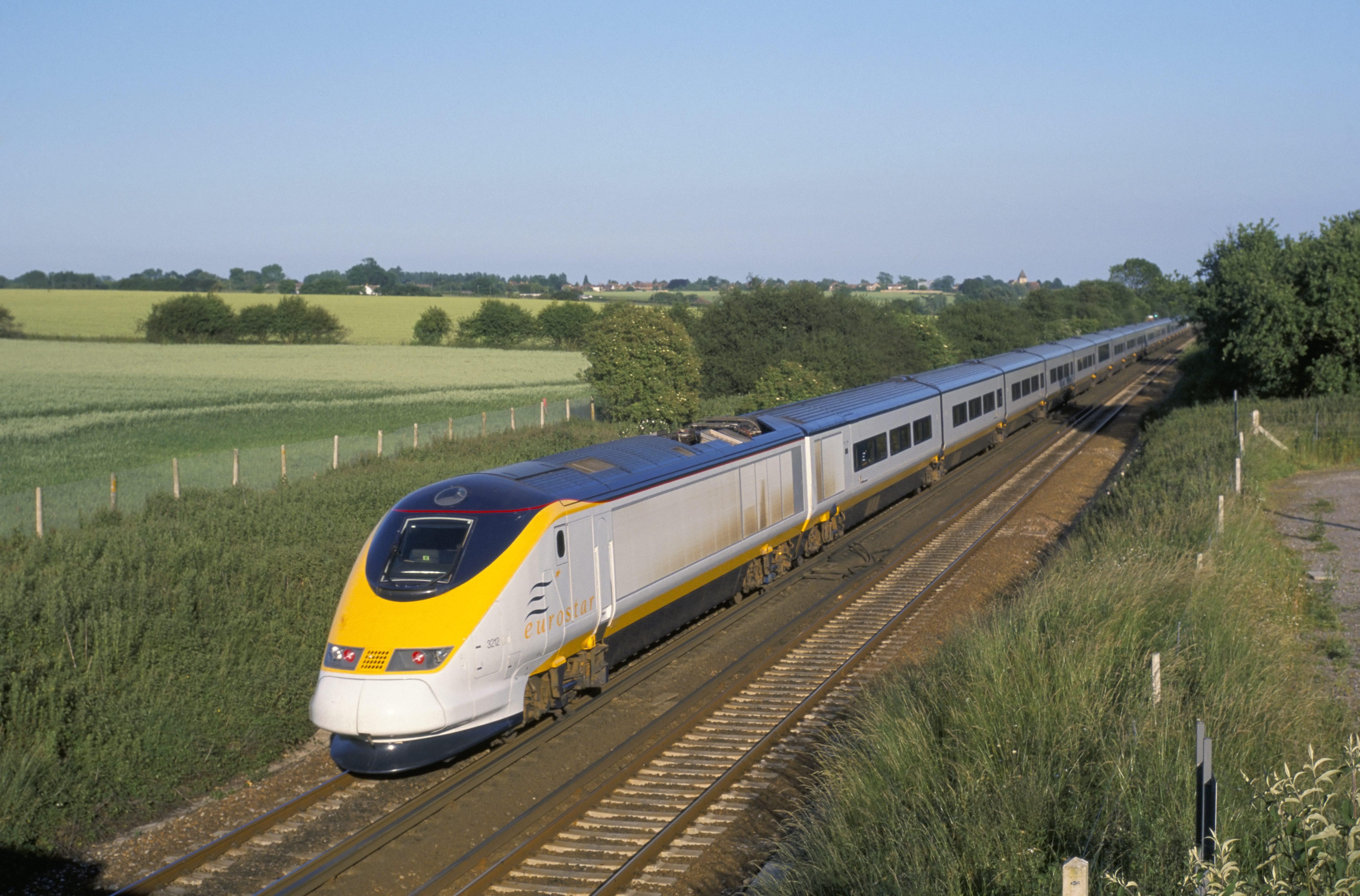 It means a total of £892 of taxpayers’ money is spent every day getting our team to crucial meetings with EU chiefs.

But it was described as “a drop in the ocean” compared to the net contribution of £8.6billion that Britain will save once Brexit is complete.

A government source said: “This is a necessary cost of leaving the EU and represents 0.000026 per cent of what we send to Brussels ever year. 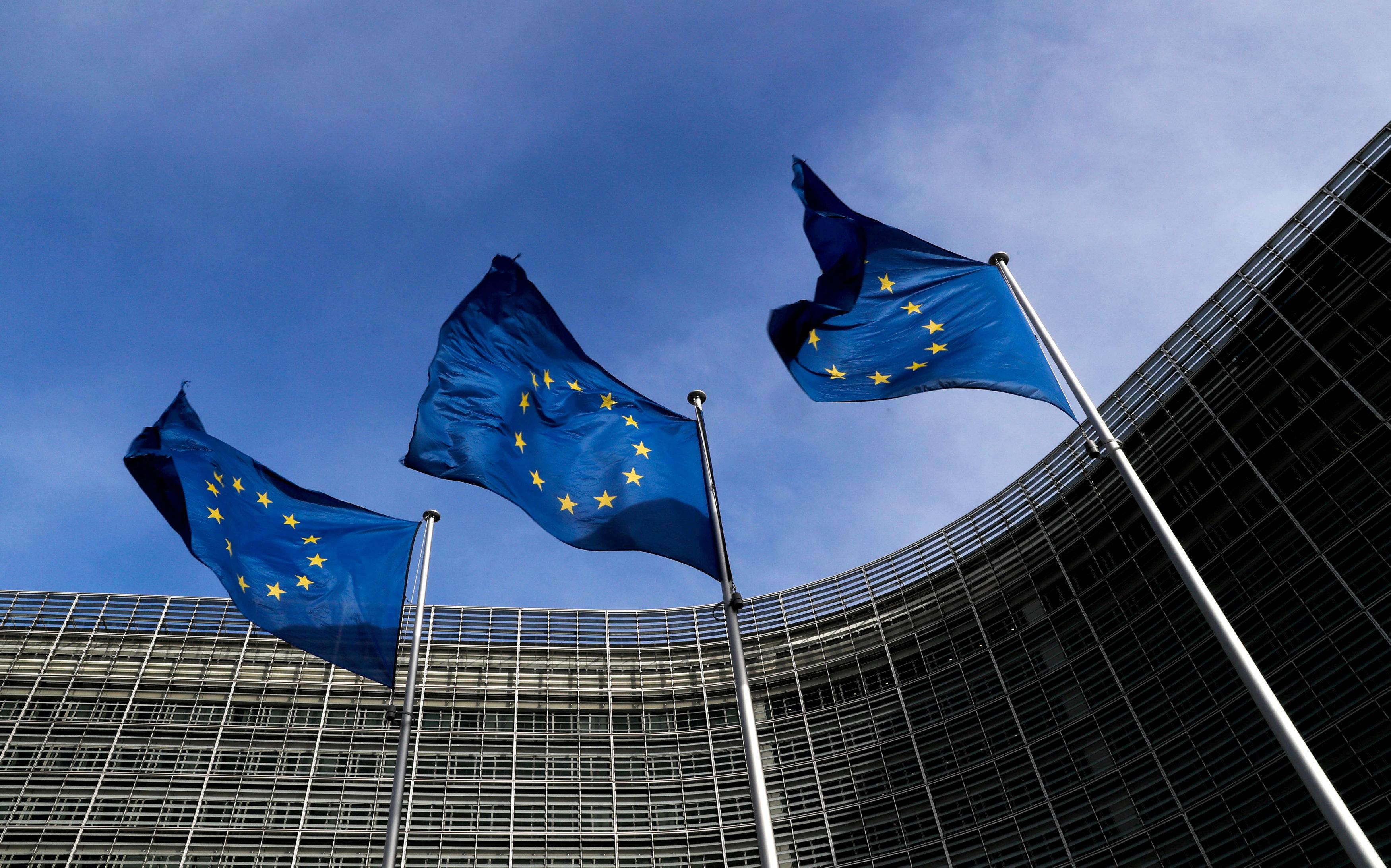 "It’s a few millionths of our net contribution.”

Figures revealed under freedom of information laws show March was the busiest month so far, with 154 journeys made at a total cost of £40,175.

In the last financial year, officials made 34 flights, four of which were business class, and 982 international rail trips, of which 812 were in standard class.

A Brexit Department spokesman said: “Negotiations to leave the EU are absolutely critical to this nation’s future.

"Staff and officials choose their travel on the basis of what is most cost-effective, efficient and conducive for them to carry out their work.”