A LAW designed to stop a No Deal Brexit has cleared a major hurdle after the Government made a dramatic late night concession in the House of Lords.

Here's the latest on what's happening with Brexit in Parliament and Boris Johnson's attempts to call a snap General Election. 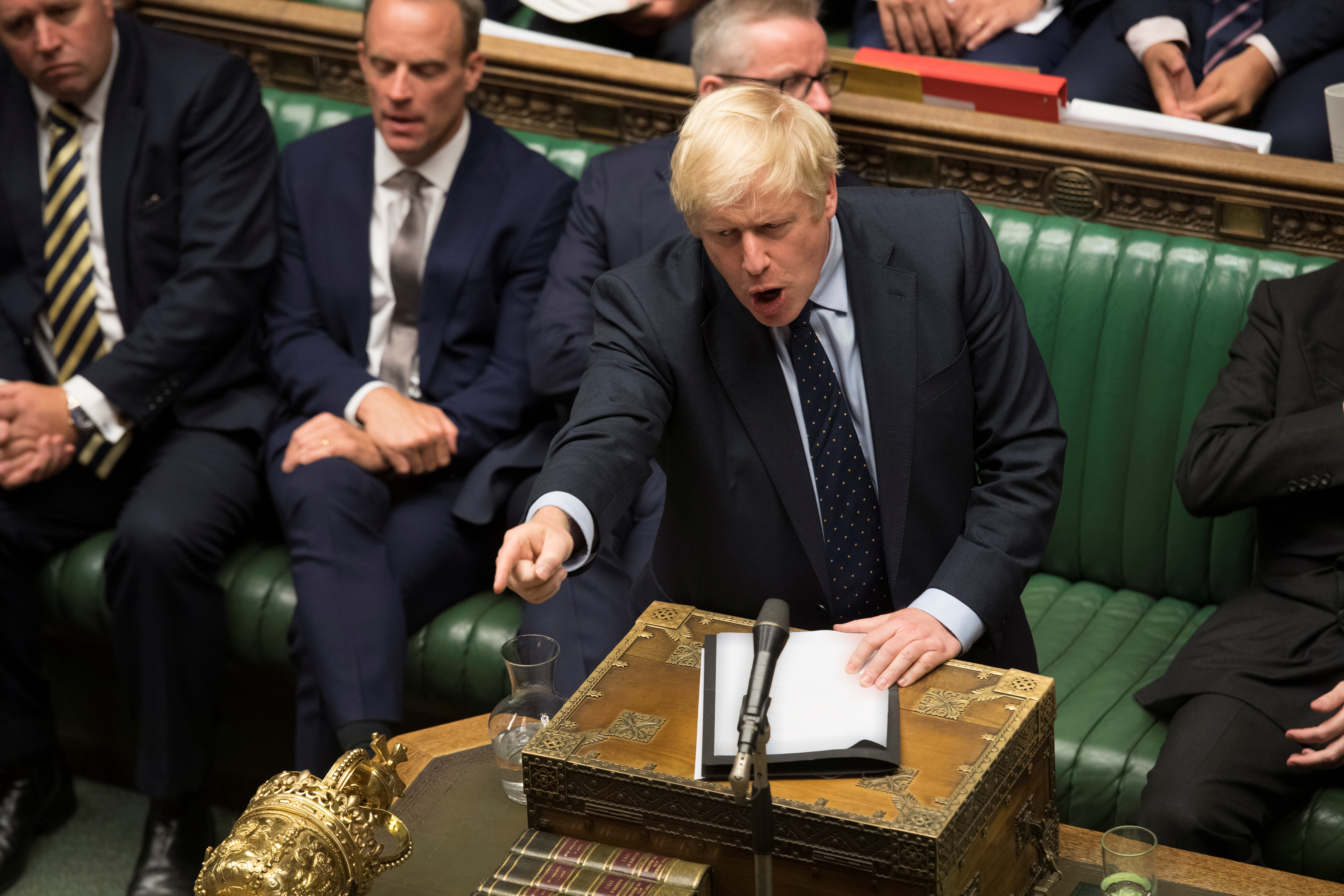 The legislation to delay Brexit in order to prevent a no-deal departure passed all stages in the Commons on Wednesday.

There were fears it could have been talked out in the Lords with one Tory peer accused by colleagues of time wasting.

But in an unexpected move at 1.30am this morning (Thursday, September 5) the Tories chief whip in the House of Lords said all stages of the European Union (Withdrawal) (No. 6) Bill will be completed by 5pm on Friday.

It comes after a week of high drama in which 21 rebel Tories defied Boris Johnson to join with opposition parties to take control of the House of Commons agenda.

That means MPs will now debate legislation which will force the Government to seek a Brexit extension if there's No Deal – this time, to the end of January 2020.

The 21 rebels swiftly had the whip withdrawn from them.

In an unprecedented show of strength, the PM ordered the whip be removed from a list of high-profile MPs – including Sir Nicholas Soames, grandson of Sir Winston Churchill.

The rest of today looks like an opportunity for a bit of breather with most of the action taking place outside the Commons. 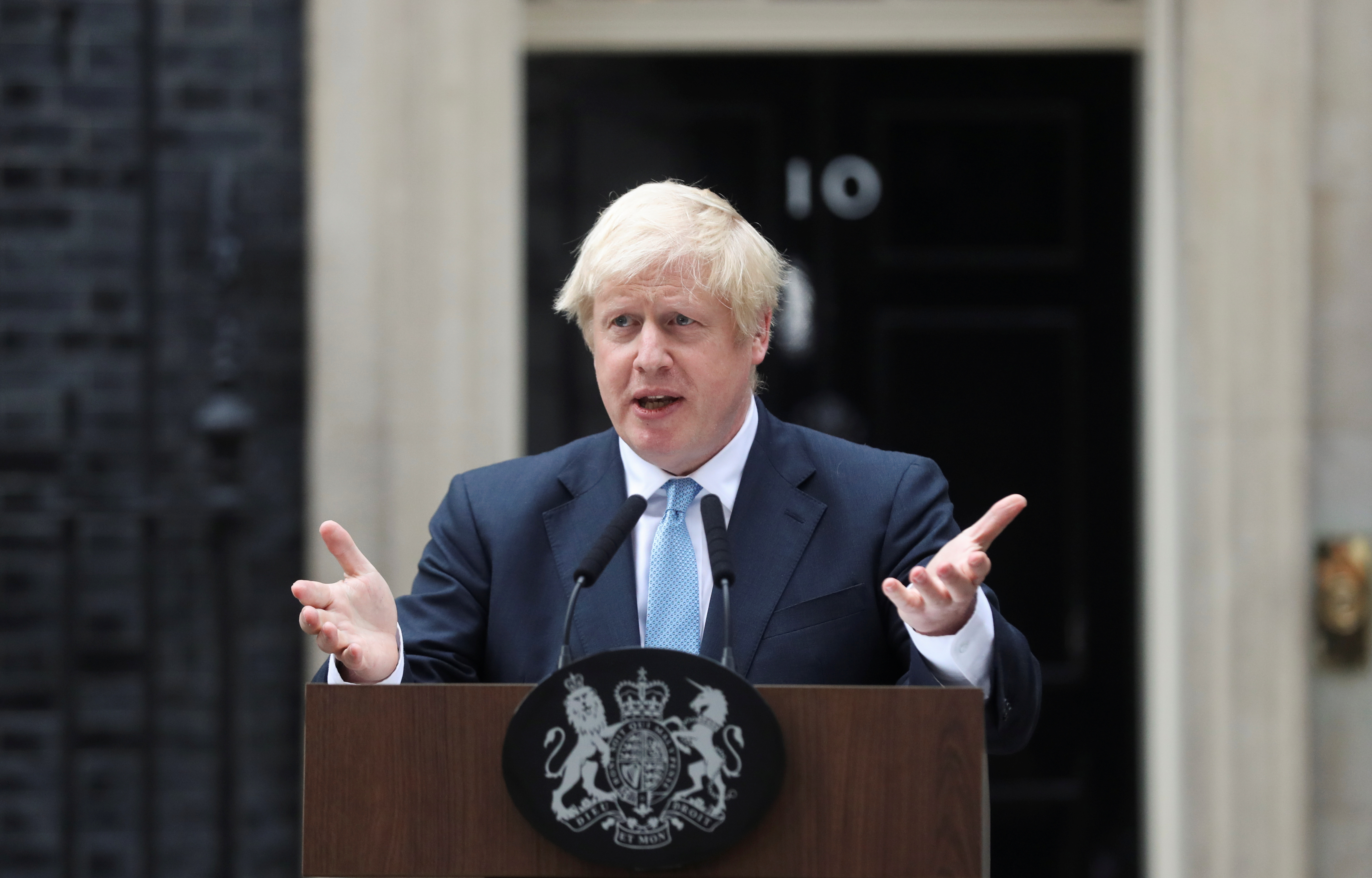 What did Boris Johnson say about a General Election?

He said that if MPs voted to block the option of a No Deal Brexit they would "plainly chop the legs out from under the UK position" when he is negotiating.

But a senior Government source said any bid to "wreck" the UK's negotiating position by passing a law blocking a No Deal Brexit would prompt a motion for an early election.

In the wake of MPs passing the delaying bill in the Commons, the Prime Minister called for a Britain to go to the polls on October 15.

The move, however, failed to win the two thirds of MPs necessary under the Fixed Term Parliaments Act. 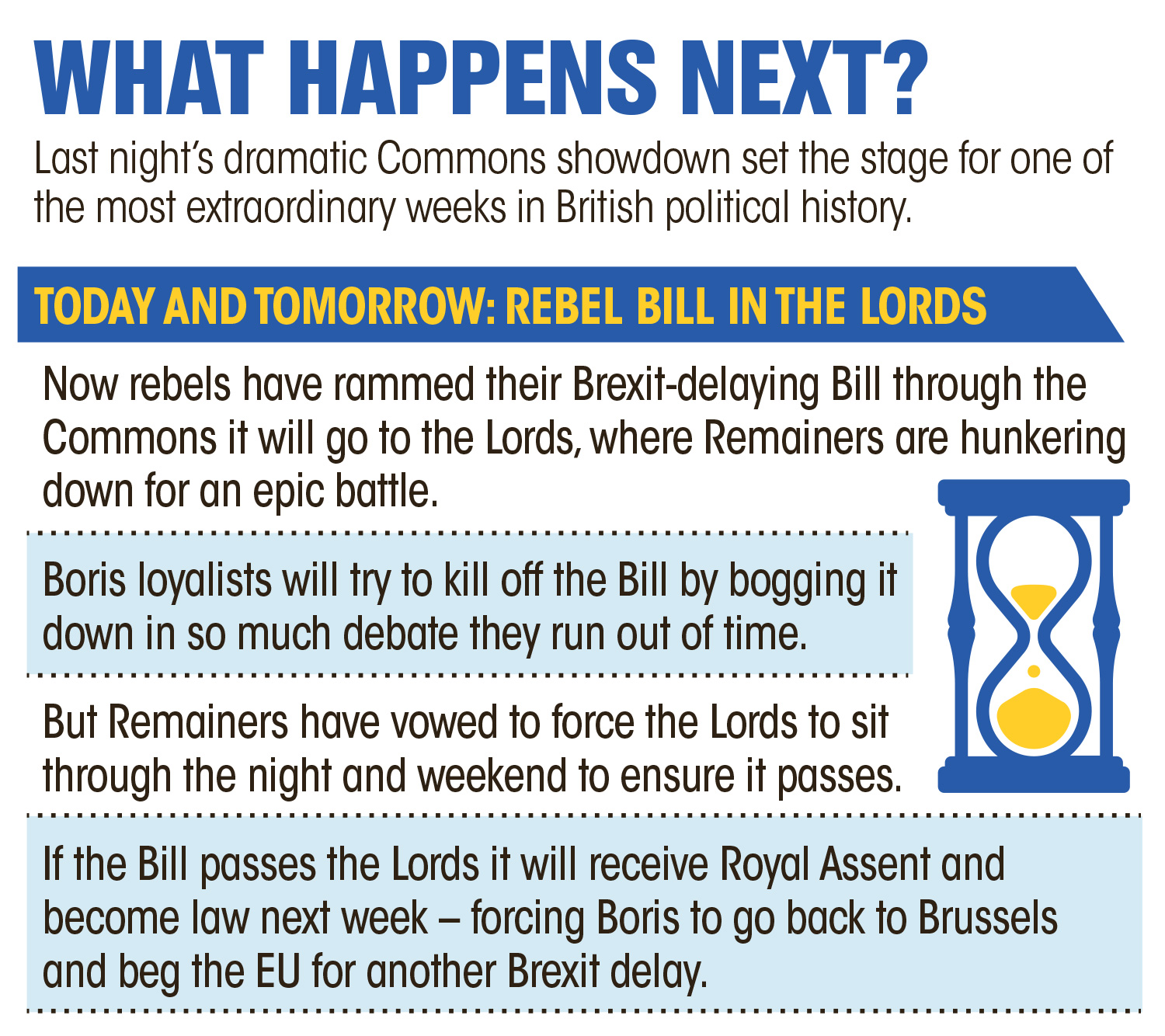 The vote was lost after Labour leader Jeremy Corbyn ordered his MPs to abstain in the knowledge this would prevent Boris getting the two thirds majority he needed.

That prompted a furious Mr Johnson brand Corbyn "chicken" saying he was “the first leader of the opposition in the democratic history of our country to refuse the invitation of an election”.

Labour’s mass abstention last night came despite Mr Corbyn and other senior figures in his party having called for a general election as soon as possible more than 15 times so far — in this year alone.