Brexit’s no Picnic! Cadbury is stockpiling CHOCOLATE in case of no deal

Brexit’s no Picnic! Cadbury is stockpiling CHOCOLATE and biscuits in case of no deal because the UK is ‘not self-sufficient for ingredients’

Cadbury is stockpiling chocolate and biscuits in case Britain crashes out of the EU, it emerged today.

The famous firm has raised alarm that a no-deal outcome could cause shortages of popular products like Dairy Milk and Picnic bars.

The news will fuel the running row between Brexiteers and Remainers over the impact of a failure in negotiations.

Hubert Weber, the European boss of parent company Mondelez, said the UK was ‘not self-sufficient in terms of food ingredients’. 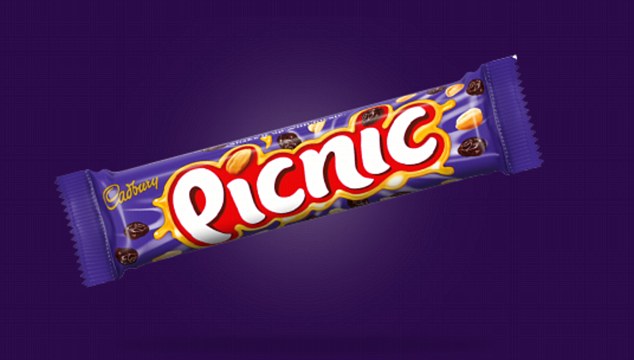 He said stores of chocolates and biscuits were being built up as part of contingency plans.

‘Like the whole of the food and drink industry in the UK, we would prefer a good deal that allows the free flow of products, as that would have less of an impact to the UK consumer,’ Mr Weber told The Times.

‘However, we are also preparing for a hard Brexit and, from a buffering perspective for Mondelez, we are stocking higher levels of ingredients and finished products, although you can only do so much because of the shelf life of our products.

‘We have a contingency plan in place to manage (a hard Brexit), as the UK is not self-sufficient in terms of food ingredients, so that could be a challenge.’

He warned that shoppers may face higher prices and fewer choices if a deal is not agreed and added he wished Britain was ‘at a different stage (in negotiations with the EU) at this stage’.

It is the latest evidence of stockpiling ahead of Brexit as fears mount that the UK may fail to agree terms of its withdrawal by the Brexit deadline next March.

A raft of firms across the industry are said to be stockpiling and making no-deal plans. 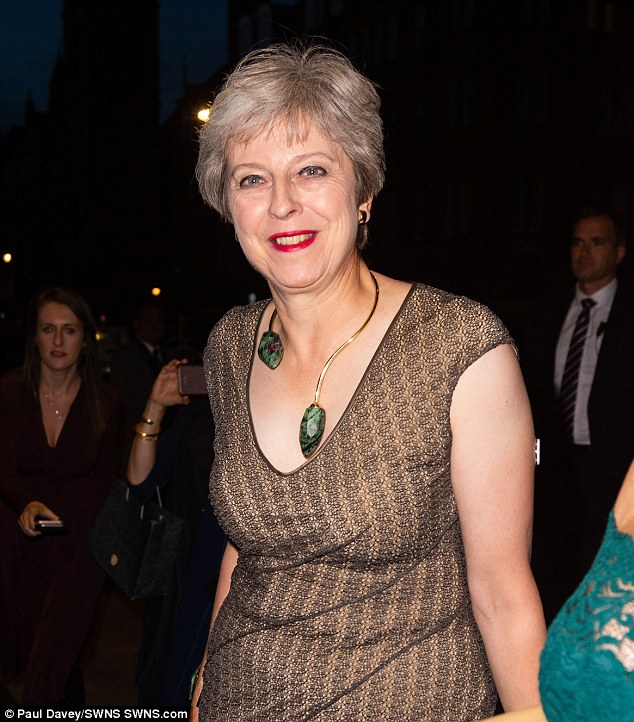 Matt Hancock, Britain’s new Health and Social Care Secretary, said in July that officials were considering working with industry to stockpile drugs, medical devices and supplies in the event of a no-deal scenario.

Drugs giant AstraZeneca said in August that patients in the European Union may not be able to receive medicines from the UK post-Brexit if it does not ‘prepare well’ for a no-deal scenario.

However, the government insists it is making prudent plans to cope with all outcomes.

Theresa May has argued that leaving on WTO terms would not be the ‘end of the world’.

But she insists she is pushing for a low-friction agreement based on her Chequers blueprint.