FORMER TV presenter Brian Black has died after his car plunged off a harbour wall into a river.

Mr Black, who had worked as a presenter and programme maker with UTV, was freed from the vehicle when it plunged into the Strangford harbour on Tuesday morning. 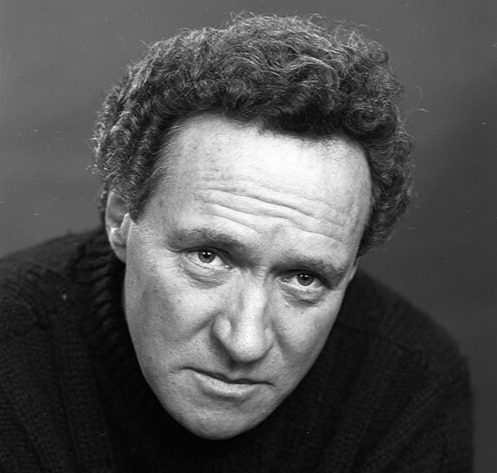 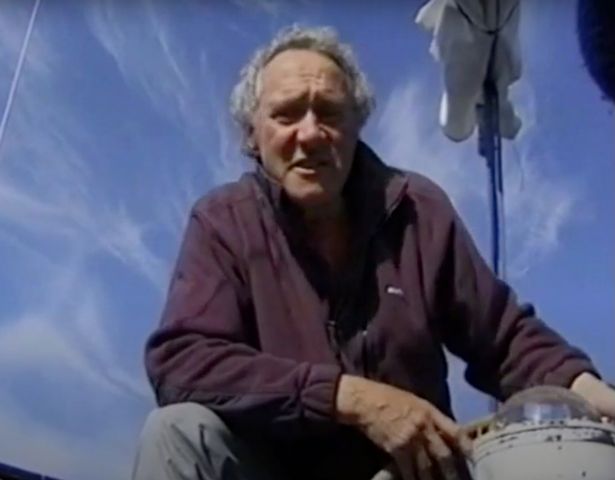 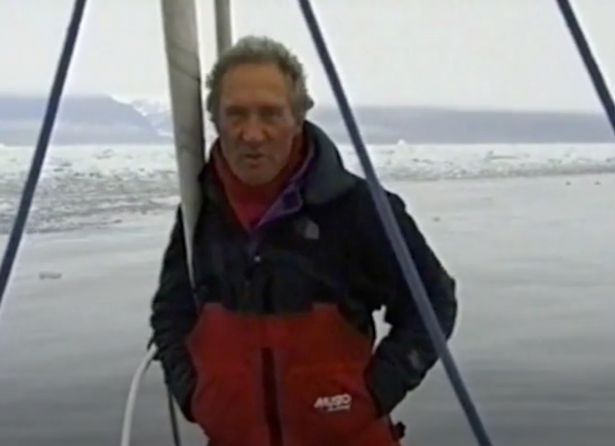 He was then rushed to the Royal Victoria Hospital by the Northern Ireland Ambulance Service, where he later died.

Mr Black, who was known for his reporting on environmental issues, was in his 70s.

His car went into the water at Strangford Harbour, in County Down.

The incident was reported at Quay Road at about 11.40am this morning.

The NI Coastguard, Fire and Rescue Service, RNLI and the PSNI were involved in the operation, including a Coastguard helicopter from Prestwick and specialist rescue teams.

Photos from the scene showed a Honda being hauled out of the water.

UTV's political editor Ken Reid said he and his colleagues were in a state of shock.

He tweeted: "Devastated. My old UTV colleague Brian Black has been killed in a tragic accident. He was a special man, great communicator with a special passion for improving our environment. The UTV family is in a state of shock at the loss. RIP."

"I am devastated to learn of the tragic death of my former UTV colleague Brian Black. May he rest in peace," he wrote on Twitter.

Former colleague Kate Smith wrote: "Shocked and so sad to hear of the death of my former UTV and prior to that RTE colleague Brian Black.

"I've known him a lifetime…he was always a true professional and a wonderful colleague. Deepest sympathy to his family. RIP Brian."

A NIFRS spokesman said Mr Black had been freed from the car by members of the public and the Coastguard.

"The Coastguard helicopter carried out an aerial search, while NIFRS specialist rescue team and the RNLI carried out search on the water to make sure there were no other casualties," he said. 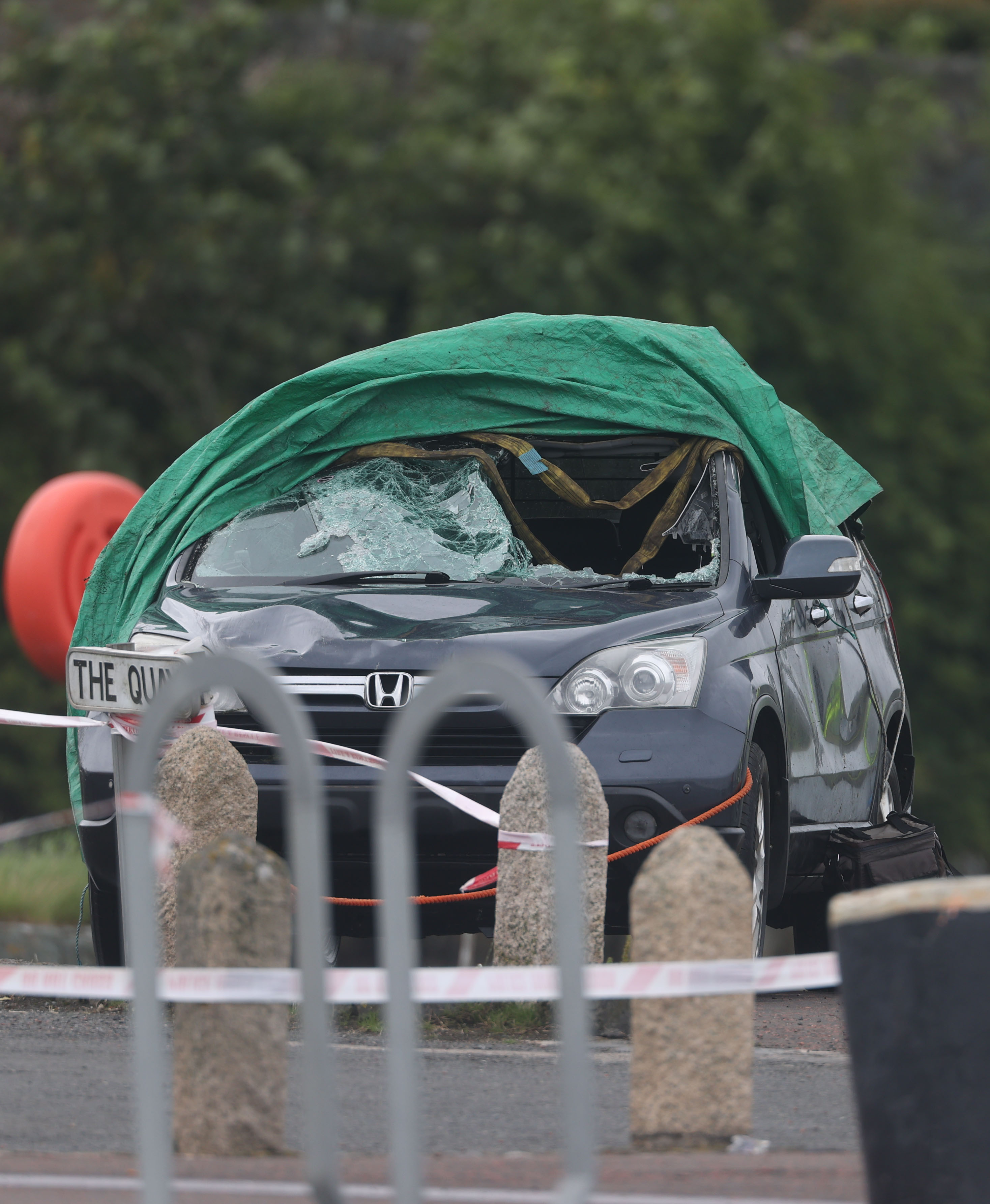