A spokesman for Greater Manchester Fire and Rescue Service said three fire engines were scrambled to the scene at around 9.09pm following reports of a litter fire, reports Manchester Evening News. 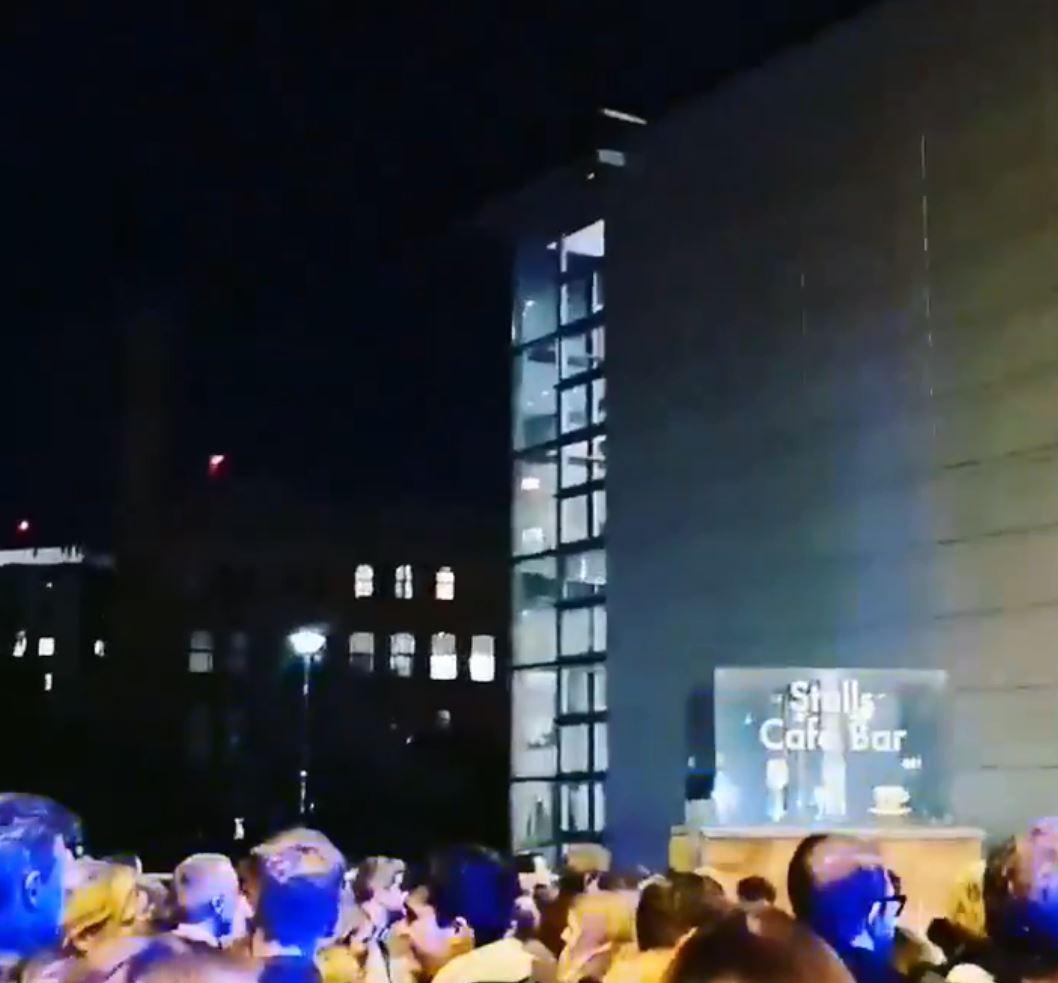 The band tweeted out around 10pm that the gig was still on, with a 10.30pm start time.

A fire service spokesman said everyone was evacuated safely, after hoses and a ladder were used to tackle the fire.

"Everybody has been evacuated safely," said the fire service spokesman.

Images posted on social media showed people outside the building at around 9.30pm.

Fans mentioned a smell of burning from the concert venue. 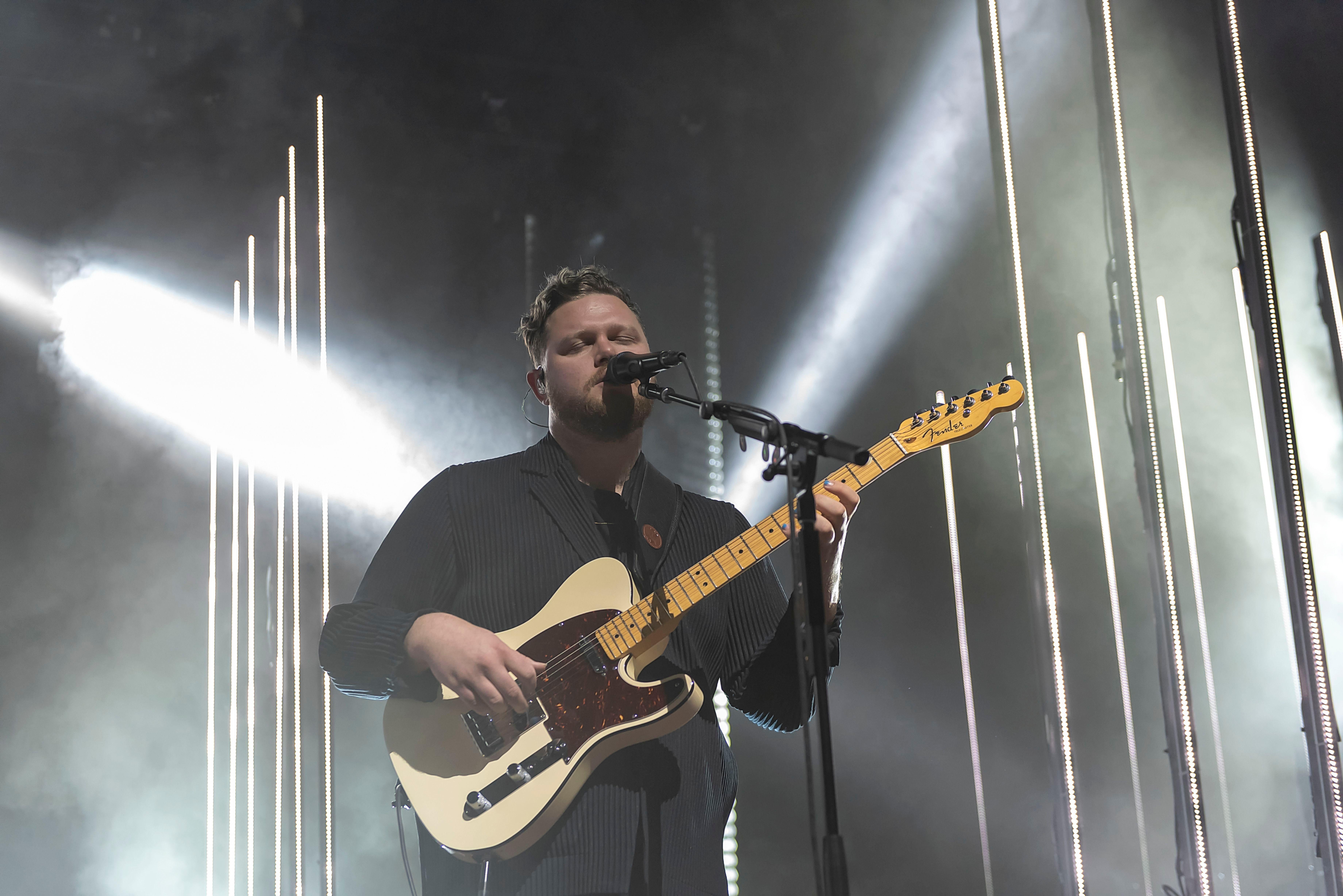 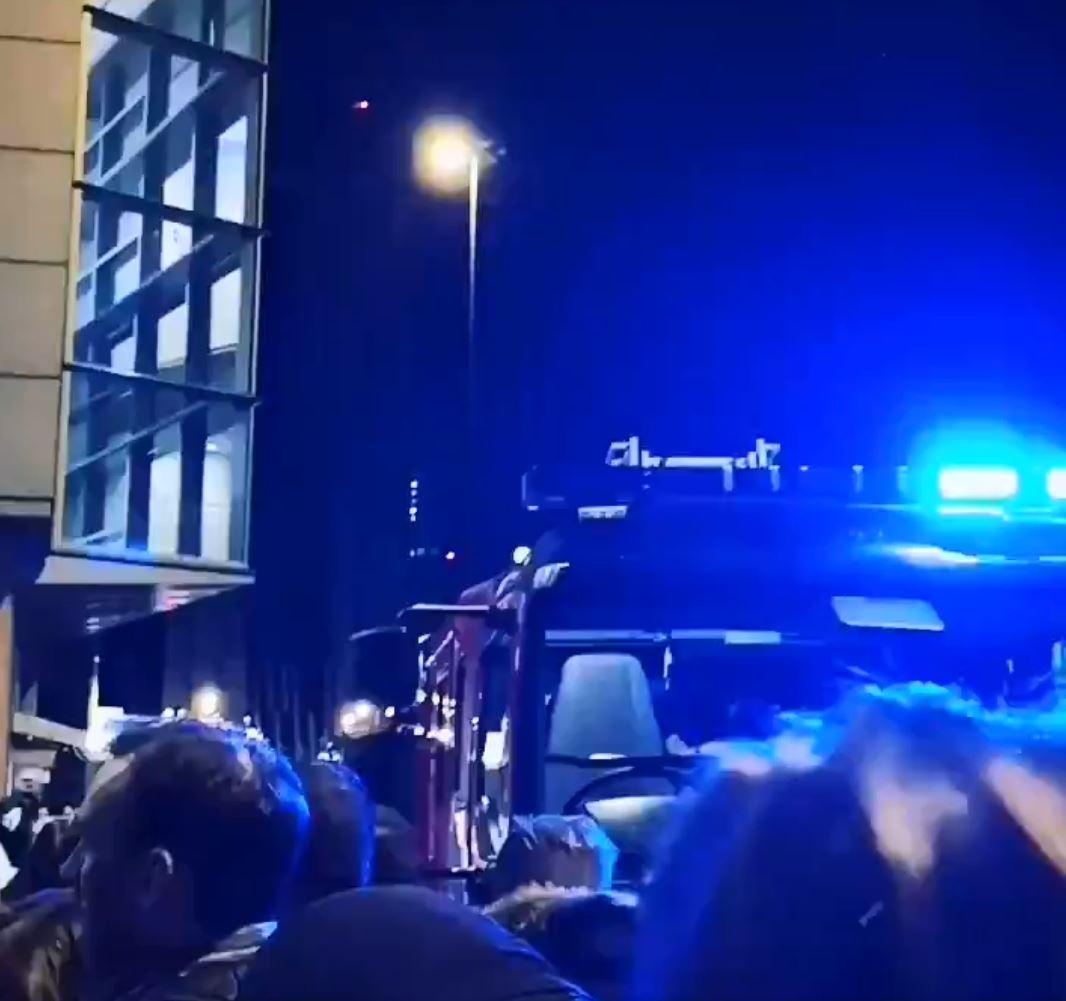 Many fans thought the alarm was part of the act, with Alt-J expected almost the moment the alarms went off.

Nathan Whittaker posted on Twitter: "Alt J were due on stage at exactly the time the alarm started sounding in the Bridgewater Hall, so people thought it might have been part of it… nope!"