Ex-Chief Combustion Technologist Bryn Jones, 73, was held after MI5 received intelligence that classified defence info may have been passed to Beijing. 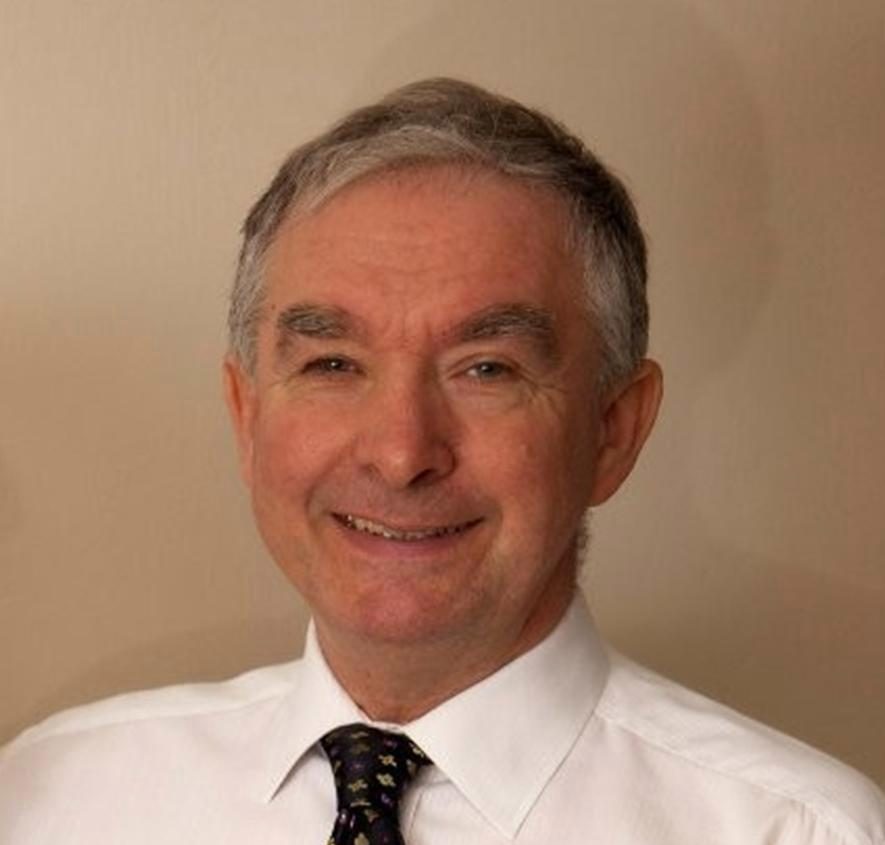 He was being quizzed in connection with the alleged Chinese plot after his arrest in an “ultra-discreet” swoop by officers from Scotland Yard’s SO15 counter-terrorism command at his home on Tuesday.

Mr Jones, who describes himself as a “visiting professor” in “gas turbine combustion” at the Aeronautical Uni­versity of Xian, central China, was held on suspicion of brea­ching the Official Secrets Act.

Section One of the Act, rel­ating to national security, ca­rries a maximum 14 years’ jail.

Last night a source said: “China and Russia are determined to steal state ­se­crets by any means. Any arrest of this type is highly significant.”

Offices at a West Midlands firm linked to 73-year-old Mr Jones, a married dad of five, were also forensically combed.

It is understood Mr Jones — who lives in Derbyshire — denies any wrongdoing.

The Sun understands the Met probe centres on fears over Rolls-Royce’s top-secret work on the state-of-the-art F-35B.

The aircraft, which arrived in the UK only last week, was hailed as “the most advanced and dynamic fight jet” in ­British history by Air Chief Marshal Sir Stephen Hillier. 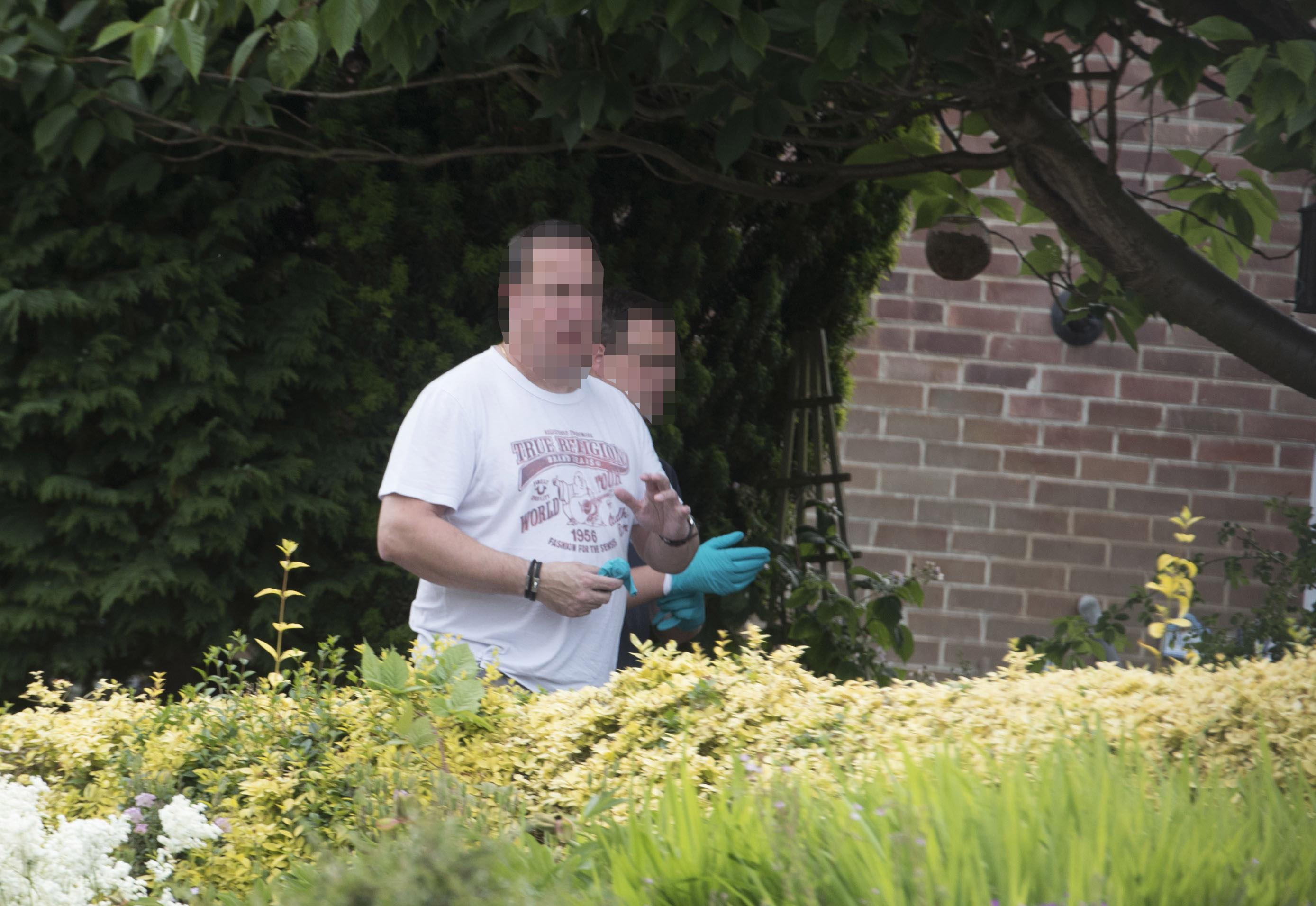 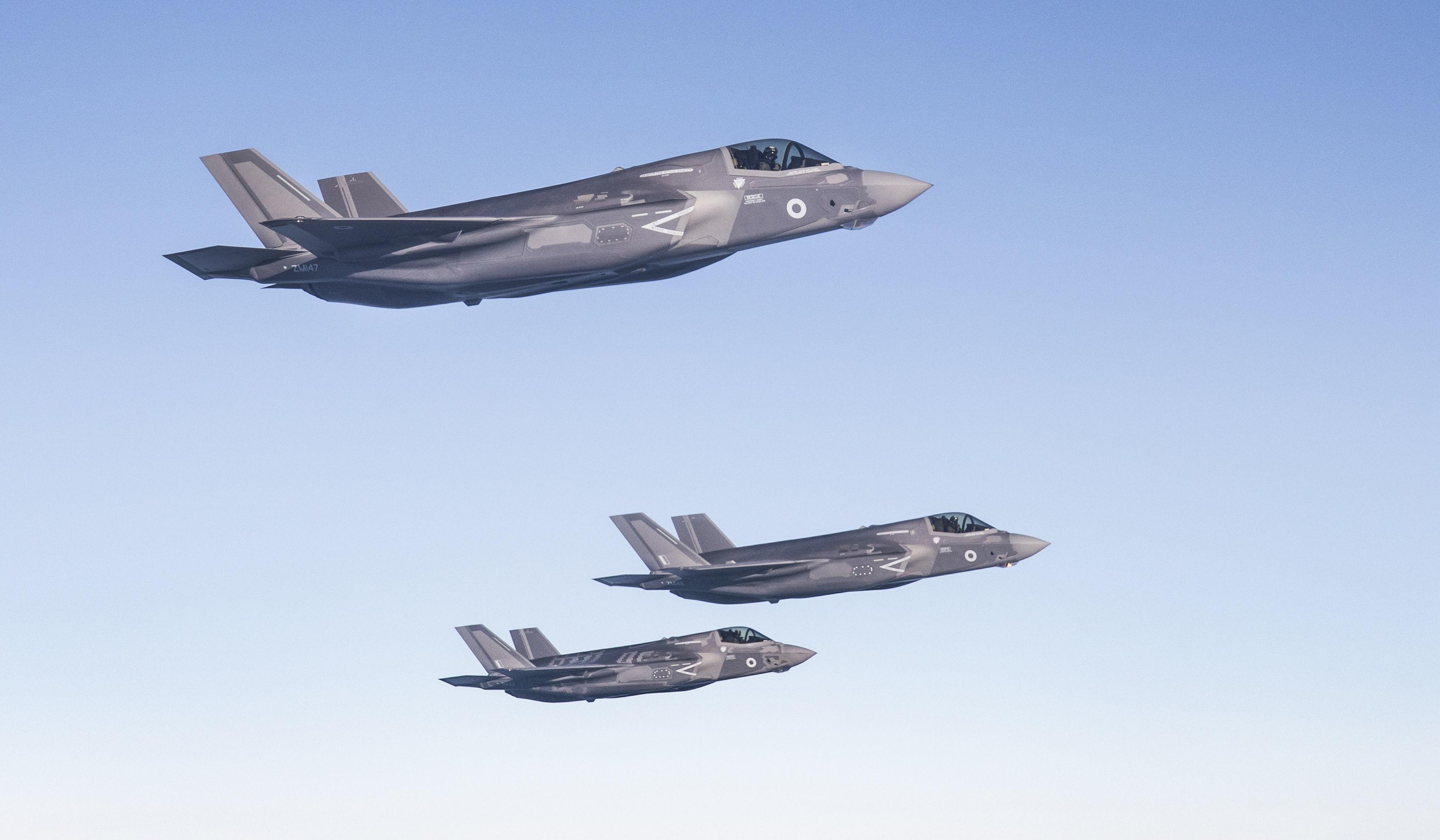 It also carries a deadly arsenal of air-to-air missiles and laser-guided bombs.

The F-35B was built in the US by defence giants Lockheed Martin.

But Rolls-Royce is behind its “lift system” that lets it hover and land ­vertically on aircraft carriers.

But any suspicion that its secrets are already in the hands of foreign powers will horrify defence chiefs.

Detectives are also probing whether other details of Rolls-Royce’s highly sensitive def­ence contracts were put at risk.

They include systems which power the Navy’s Trafalgar and Vanguard submarine fleet and the new Astute class. 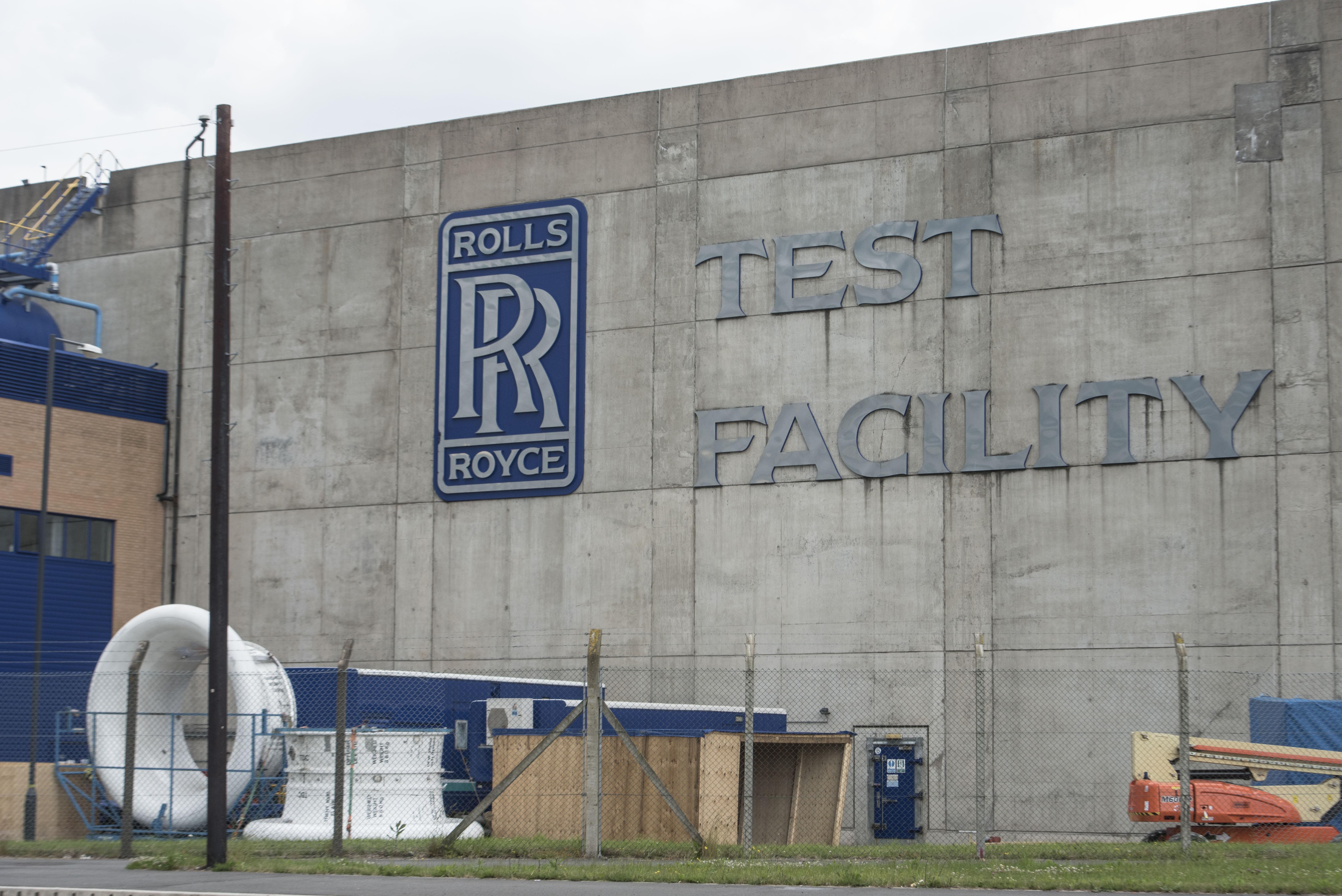 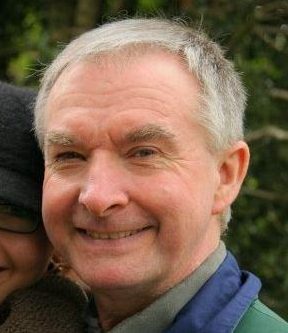 After leaving Manchester Grammar School in 1963, he studied mechanical engineering at the city’s university.

On graduating in 1968 he landed a job in Rolls-Royce’s combustion engineering sect­ion, working there for 28 years.

In 1996 he was named Chief of Combustion Technology Acquisition, where his role involved “assessing military and civil product needs”.

And four years later he landed the top post of Chief Combustion Technologist.

Mr Jones is thought to have left Rolls-Royce in 2003 and launched a consultancy firm.

But he is believed to have retained links with his former company — which is a world leader in defence technology.

He has served as a committee member of the prestigious Combustion Institute and currently works as a combustion engineer for private firm ­Bladon Jets, in Coventry.

In 2013, Mr Jones won a prize for a “lifelong contribution” to his field from the Institute of Physics.

His profile reads: “40 years experience in the development of new combustion technology for aero gas turbines and aero derivative engines (Land based and naval). 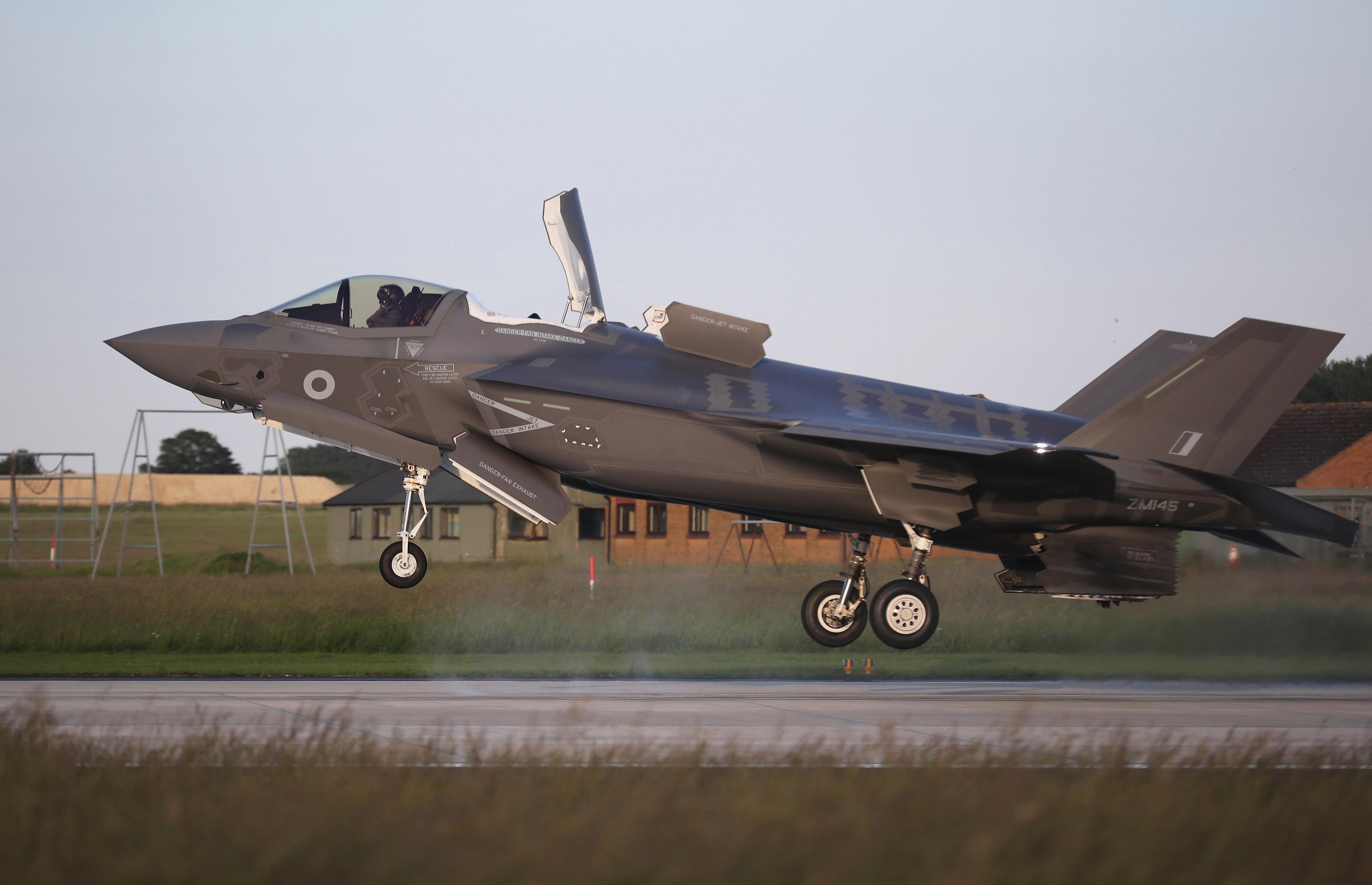 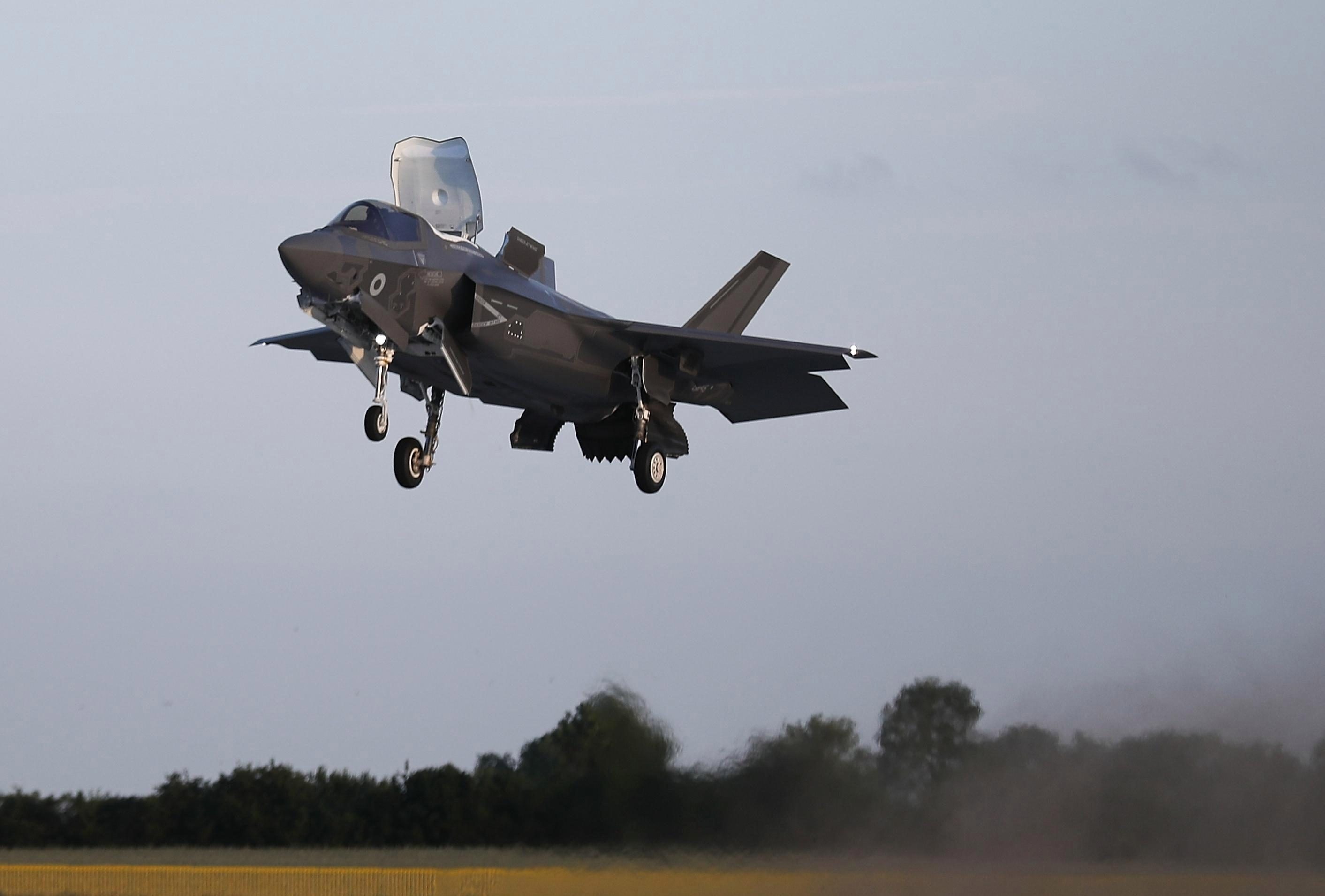 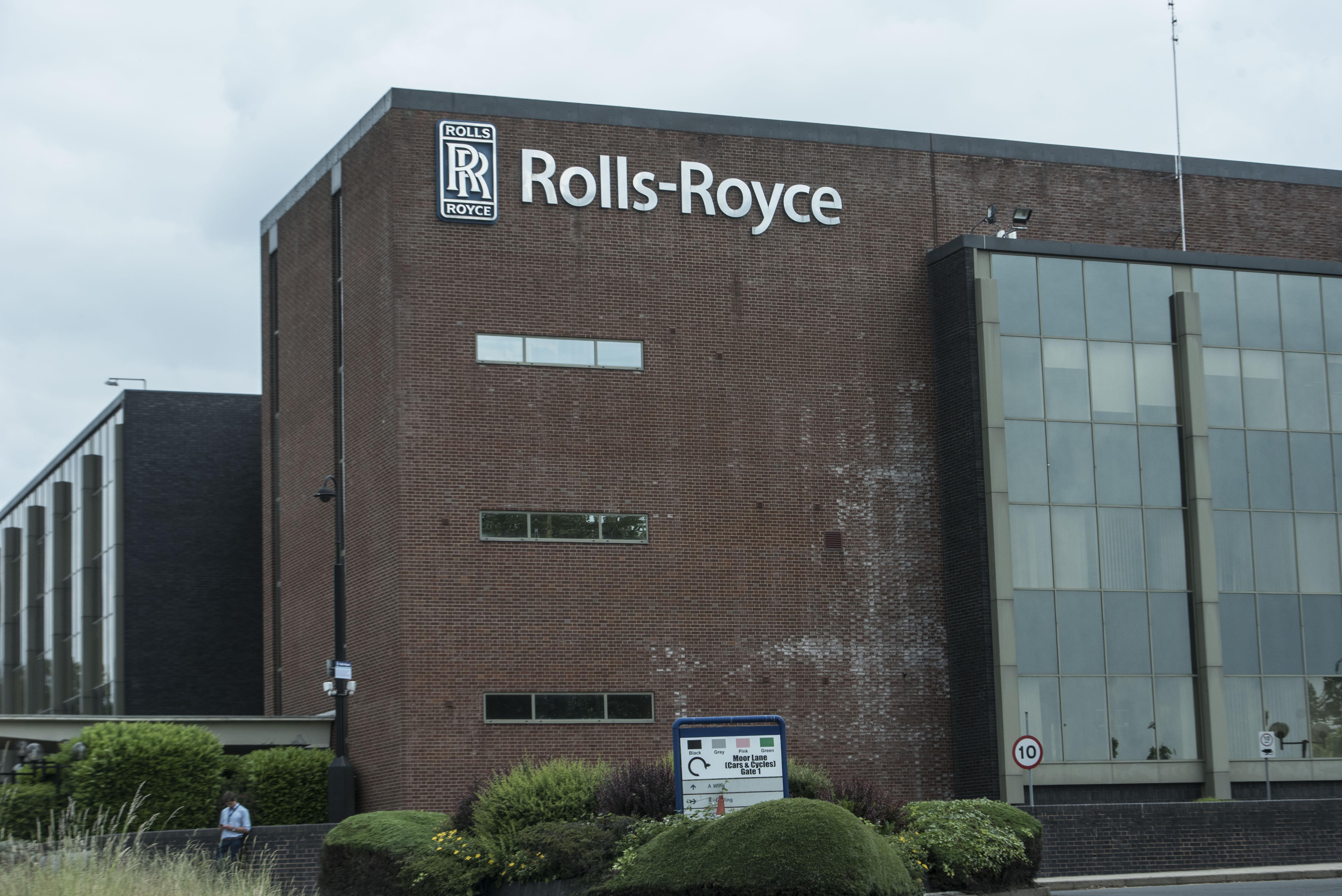 “Over 20 years experience in negotiation and management of international combustion technology programmes in Europe and Asia.”

Mr Jones would have been required to sign the Official Secrets’ Act due to the sensitivity of his Rolls-Royce work.

The £400,000 four-bed property where he was arrested is just 20 minutes drive from the company’s Derby headquarters.

Officers wearing white gloves were seen leafing through paperwork inside the house while another stood guard outside.

One neighbour said: “They’re a private couple, we never hear a peep out of them.

“This is a very quiet area and they fit in very well. Everyone has been wondering what’s going on.”

The Sun understands electronic equipment including computers and USB drives were among the items seized.

A Met Police spokesman said: “At approximately 14.25 hours on Tuesday officers arrested a man in Derbyshire as part of an investigation under the Official Secrets Act.

“The man, who is in his 70s and worked within private industry, has been taken to a police station in Derbyshire where he remains in custody.

“We are not prepared to discuss further at this stage given the nature of the investigation.”

China has been desperate to boost its jet fighter cap­abilities.

In 2011 it became just the second nation after the US to build a stealth fighter.

BID TO NICK SECRETS IS A DAILY THREAT 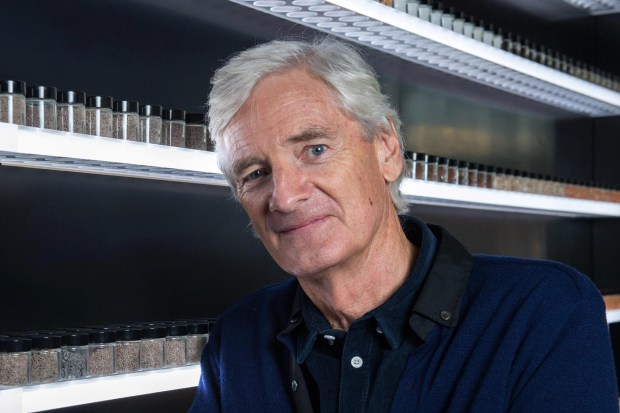 Aerospace technology forms a key part of the ruling party’s “Made in China 2025” plan.

This year it emerged Chinese airline tech was now so sophisticated its officials were in talks to sell it to Germany, a world leader.

Analysts now predict it is only a matter of time before it produces jet engines for commercial aircraft.

There have been several recent arrests linked to Chinese espionage.

Last week a former CIA officer was convicted of spying charges after giving China top-secret information in exchange for $25,000.

Earlier this month an ex-US intelligence officer was held and charged with attempted spying as he tried to board a flight to China.