Blair Scott was spotted in the pool at the Magic Robin Hood resort before being rescued by two holidaymakers on Sunday. 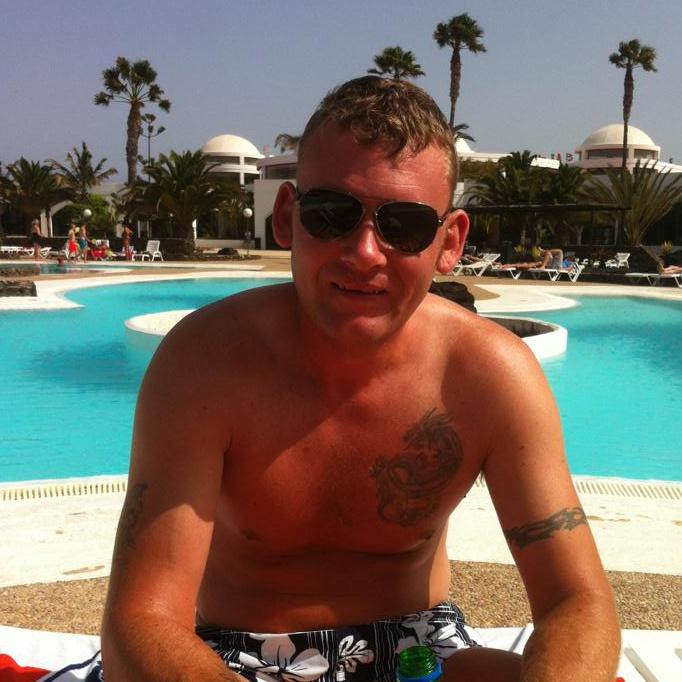 He was holidaying with his dad Kevin and his stepmum Ashley Moore when the accident struck.

A former British soldier from Leeds, Gareth McAllister is being hailed as hero along with an as yet unnamed Spanish fireman for saving the boys life.

The pair performed CPR on the lad until an air ambulance arrived to take him to hospital.

Ivan Munoz, a communications representative on behalf of the resort, said the boy was initially recovered from the water by two women. 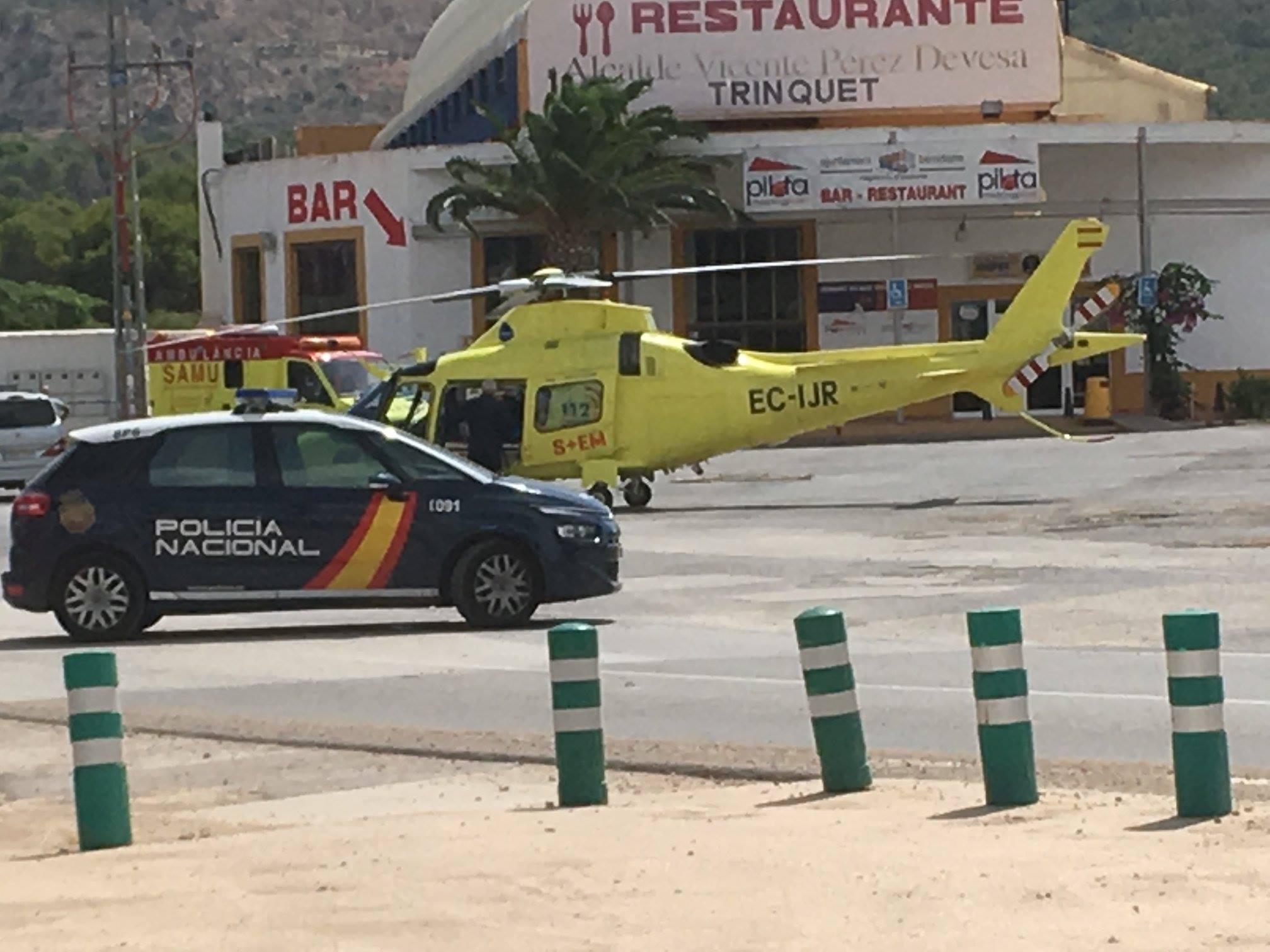 He confirmed that a defibrillator was available in the hotel reception but was not deployed at the time.

Moments later McAllister and the unnamed fireman swept in and performed CPR on the boy.

Blair, from Livingston, Scotland, was rushed to the intensive care unit of a hospital in Alicante.

Fortunately he is now awake and talking according to a social media post left by his grandmother Sharon Miller.

Sharon also took to Facebook to praise Gareth for saving her grandson. 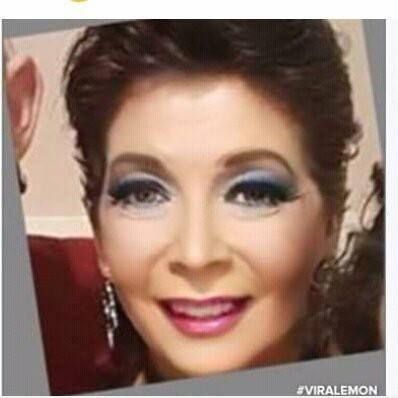 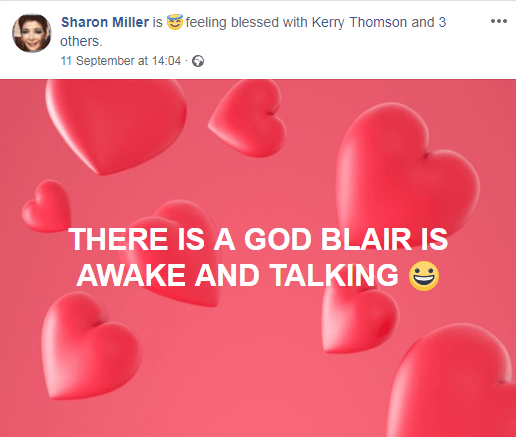 She wrote: “We thank you from the bottom of our hearts sir, you are our hero.”

“Words are just not enough to tell you how thankful we are for what you did for Blair, me and my family – thank you so much.”

Gareth’s partner Sarah Garth claimed on social media: “Your lifeguards did nothing and left the care of a young boy in the hands of people who were doing cpr wrongly.

“They told my partner there was no pulse and, within seconds, my partner found one.”

The hotel posted: “We will take new safety measures and strengthen supervision in pool areas. The safety of customers is the most important.” 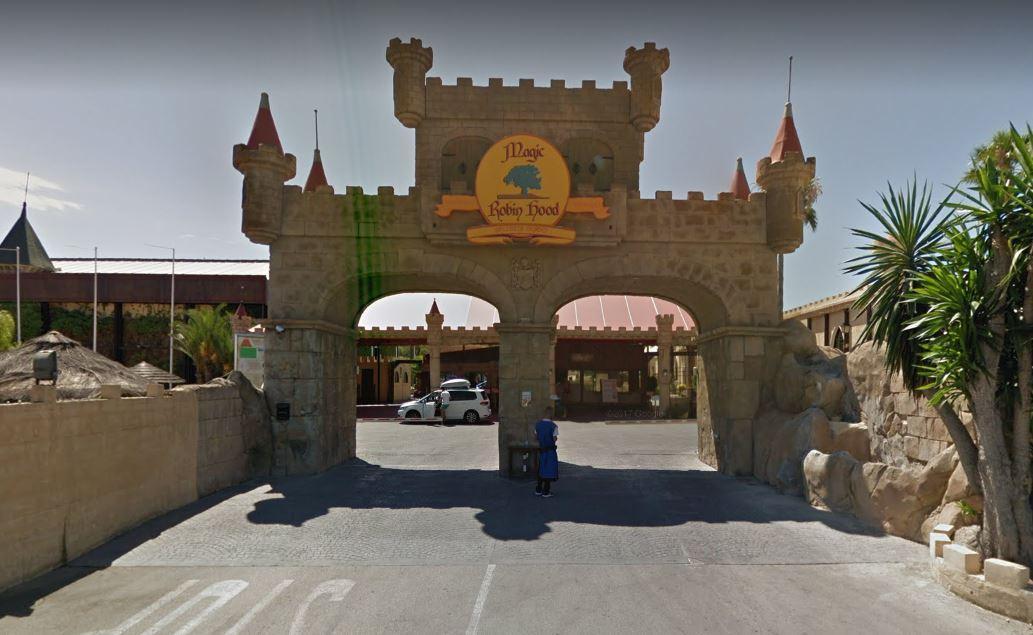 On other Facebook groups it was also claimed that the lifeguards did not notice the incident, and ambulance access to the pool area was difficult.

“Someone somewhere must have taken pictures during this time, this could prove vital information regarding an incident that has taken place in the pool and has left an eight-year-old boy fighting for his life.”

She added “Any pictures, Snapchats or vids taken between this time would be of great us and very much appreciated.

Natalie Ashcroft said, “Hope young boy in question has a speedy recovery, thoughts go to his family, staying at the magic Robin Hood in a few weeks I hope this is an innocent accident.”

Karen Maling Cowles from Benidorm’s British Businesses Association (BBBA) also said, “The association wants to offer our support and well wishes to him and his family for his full recovery.”