A BRIT dad has been killed in a horror jetski accident in Dubai after moving to the Emirates following the birth of his baby daughter.

Ali Watson, 28, died in the devastating crash as he enjoyed the watersport in “his favourite place” close to the famous tree-shaped Palm Jumeirah island. 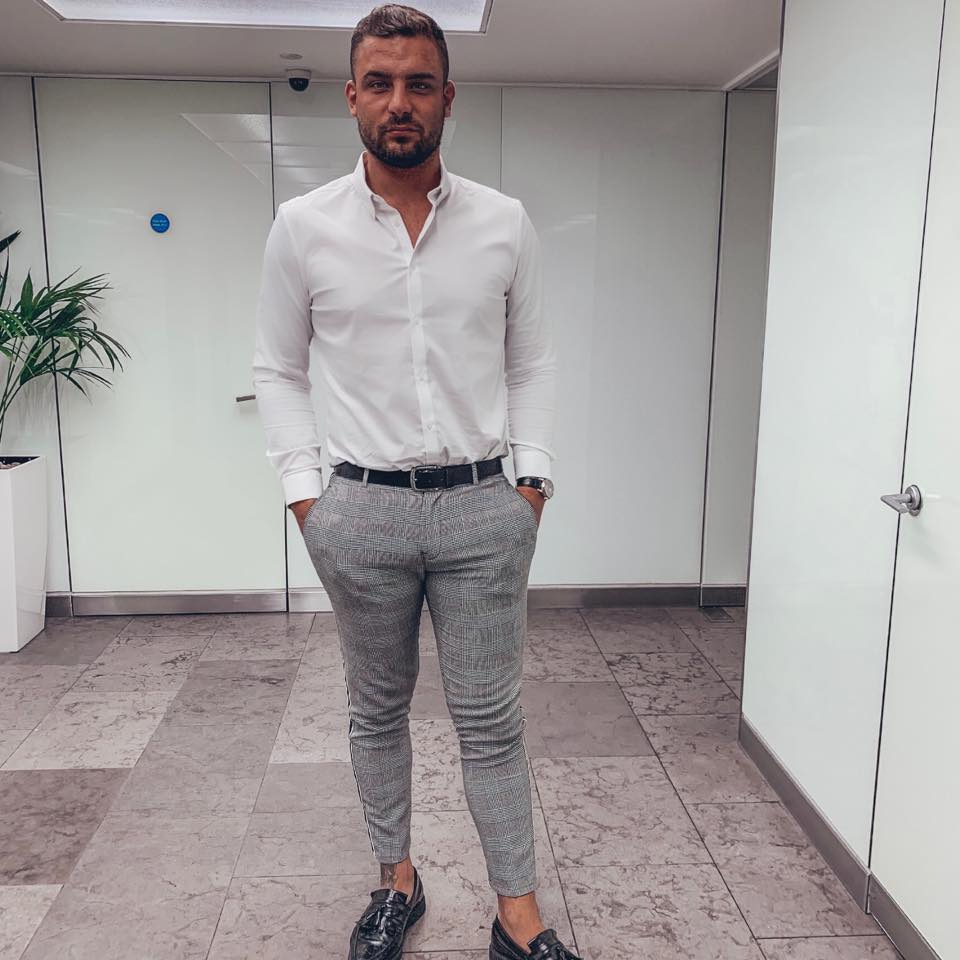 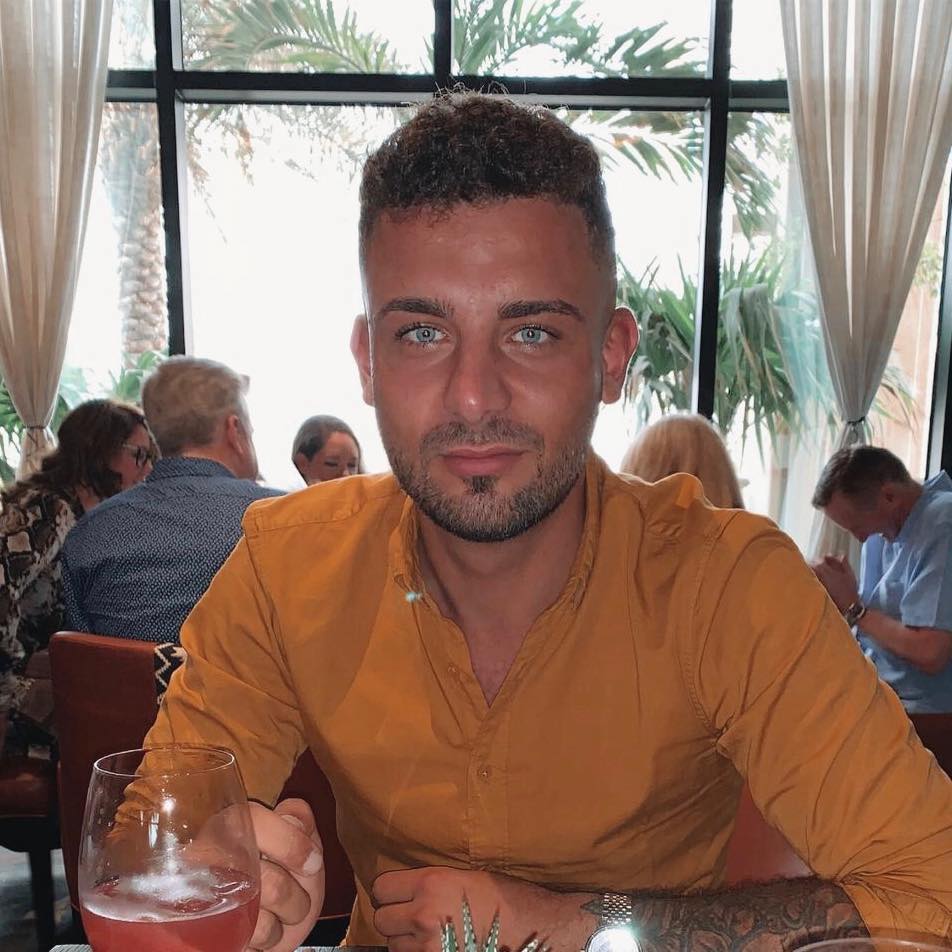 The entrepreneur leaves behind his heartbroken girlfriend and their four-month-old baby daughter.

Poignant tributes have been paid to "beloved" Mr Watson by his family who said his life in Dubai had been “the happiest of days for him” .

They remain in shock after the distressing accident on Sunday, which left another jetskier injured, reported local media.

“As if this year hasn’t been horrendous enough, we tragically lost our beloved brother aged only 28,” she wrote on Facebook.

“We can only cherish the thought he died on the happiest of days for him, out on a jet ski with his family in Dubai, his favourite place.

The best big brother anyone could ask for.

"As you can imagine our family are suffering a great deal especially with the complete shock and would appreciate your kind words and help to get through the crippling grief we feel.

“He was my first male love and always will be loved my me, our sisters, mum and his young family.”

The businessman from Exeter had moved to Dubai during his partner’s maternity leave following the birth of their baby and to launch the worldwide arm of his successful Edge Attire clothing company.

He had also owned Exeter-based insurance broker Black and Red Group, before unveiling his clothing business in the UK in 2018 with younger sister Milly Watson, who described him as “the best big brother anyone could ask for”.

"You had your whole life ahead of you. What are we going to do without you?" added another sister Nora Nunez. 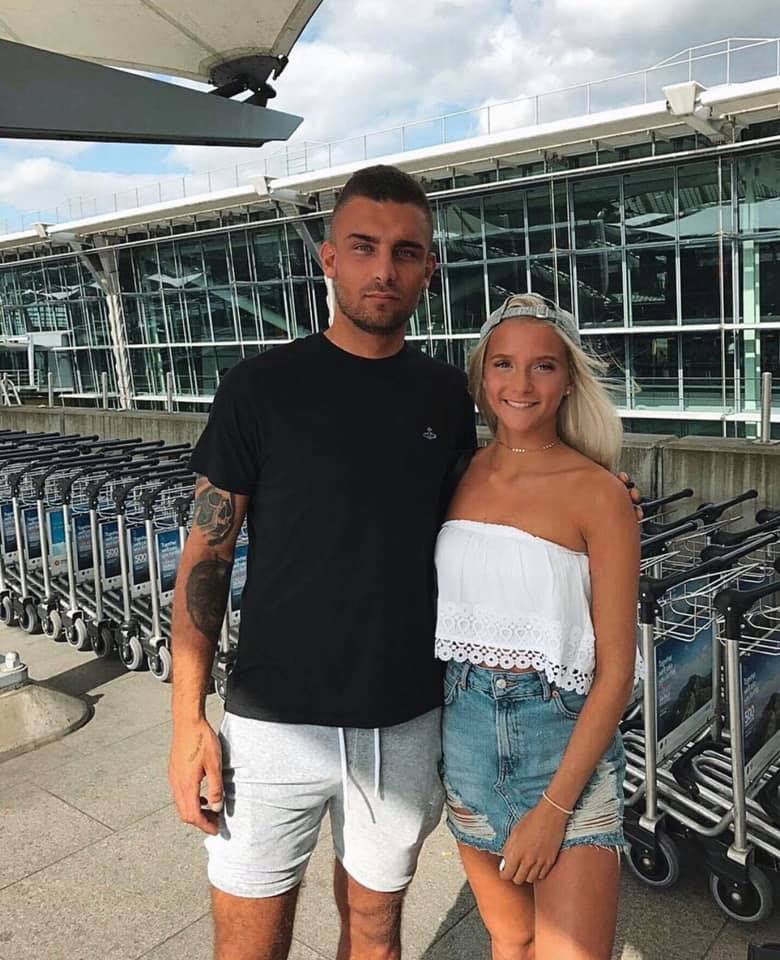 Stepdad Jon Watson added the accident had “shaken us to our very core”.

“We do know that he was happy & that he was enjoying himself to the very last second of his life,” he said.

According to local police, a second jet ski rider was injured in the accident.

“The accident occurred due to negligence. One person was killed and another sustained injuries in the accident,” Colonel Saeed Al Madhani, director of Ports Police Station said in statement.

“Our staff are assisting the family of a British man following his death in Dubai, and are in contact with the Emirati authorities,” said a spokesperson.

A Go Fund Me fundraising page has been set up to provide support for Mr Watson’s baby daughter’s future, with hundreds of people signing up to help.