Cops burst through the door of an apartment Philip Joseph, 47, owned in the Filipino capital of Manila and found him with two locals.

Officers said they found the Brit with tuk tuk driver, Rodolfo del Roario, 42, and Jospehine Olayao, 38, on May 13th preparing sachets of methamphetamine.

Shabu is the local name for meth in the Philippines, which 10% of the population uses. 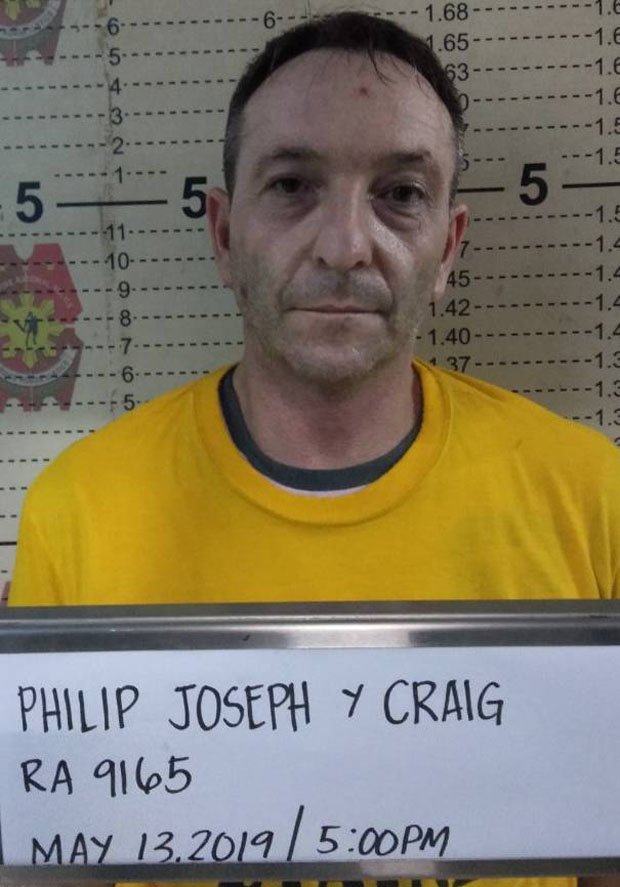 The trio are now being held in custody while prosecutors are preparing a case against them.

A report released from the Malate district Police station said: “Police identified the suspects as being involved in anti-criminality operations and found four sachets of shabu.

“The three suspected were bought to the Malate police station for proper disposition and filing of charges.

“They will be charged with the violating of Section 5 and Section 11 Art. II or R.A 9165 or the illegal Distribution of Dangerous Drugs.” 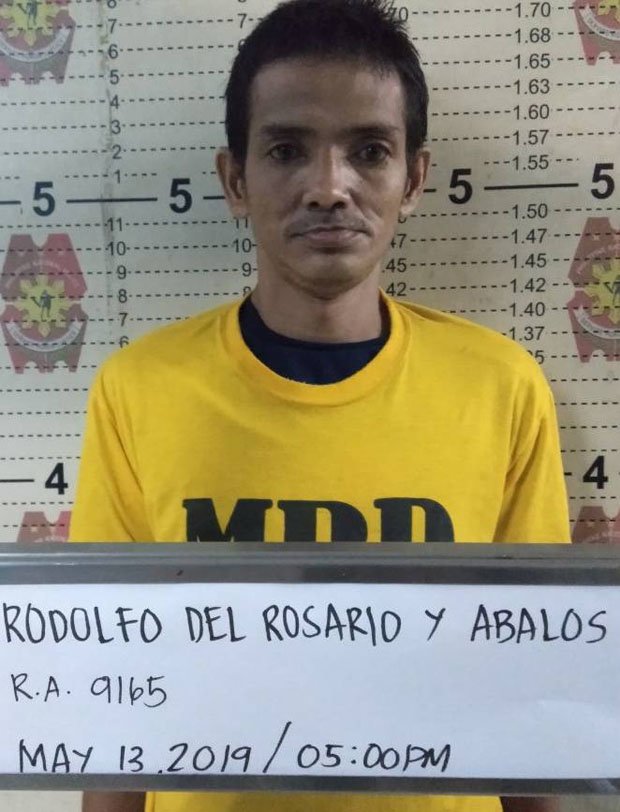 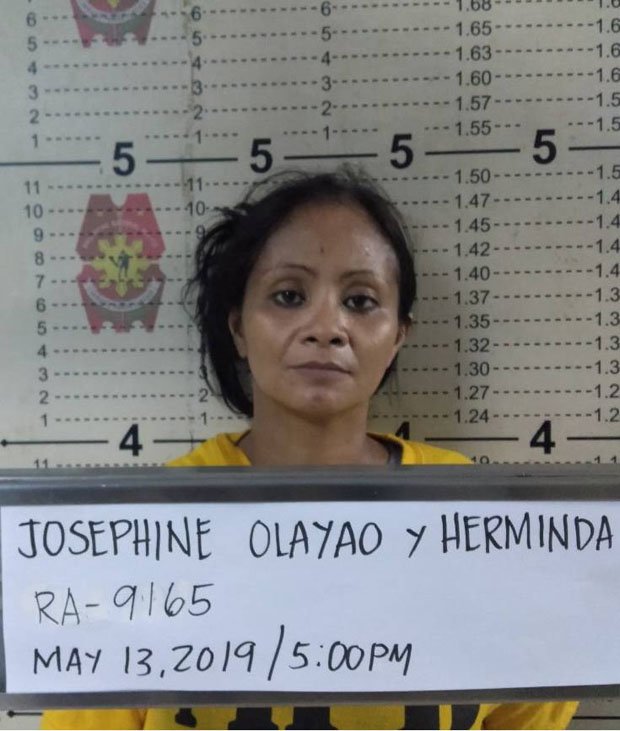 If found guilty of possession and dealing, Joseph faces a maximum punishment of the death sentence or a life sentence in one of the country’s notoriously over crowded prisons.

President Rodrigo Duterte assumed office in June of 2016, and shortly after declared a ‘war on drugs’ which according to the former Philippine National Police Chief, Ronald deal Rosa, is aimed at “neutralisation of illegal drug personalties.” 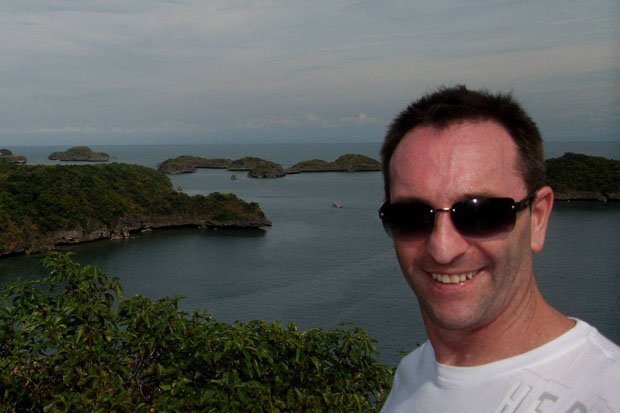 Since then authorities have reported that over 5,000 people have lost their lives at the hands of Police.

However, human rights organisations have put that number much higher.

In the UK meth is a class A drug and carries a sentence of up to 7 years if you are found guilty of possession.

However, if you are proven to supply and produce you could receive a life sentence.