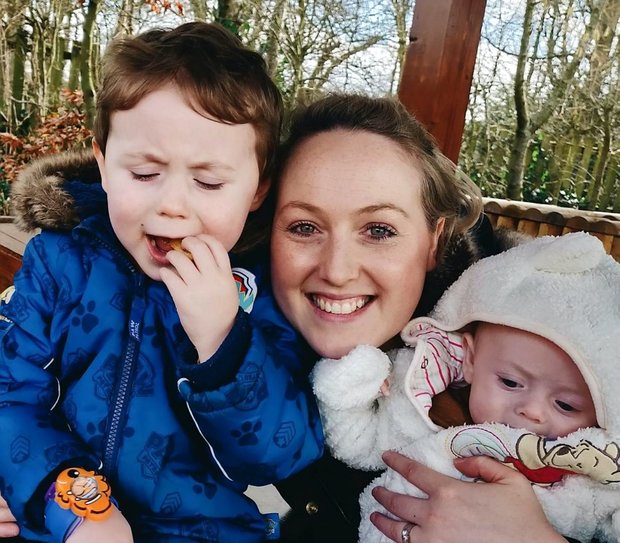 And she was initially told that her cancer treatment may lead to fertility issues, but fortunately she went on to have a second child, Louis, who is now seven-months-old.

However, she was unable to breastfeed him due to her treatment.

Sarah, who lives in Staffordshire with husband Steven, 31, and her two children Teddy and Louis, said: “The past few years have been incredibly difficult for me and my family.

“Being told I had cancer was awful, but then to go through all of the treatment and surgery to then be told it was unnecessary was traumatising.

“And while I was delighted when I gave birth to Louis, it was really heartbreaking when I couldn’t breastfeed him. 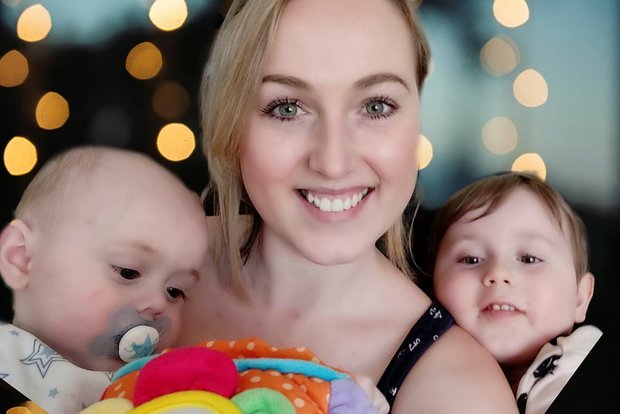 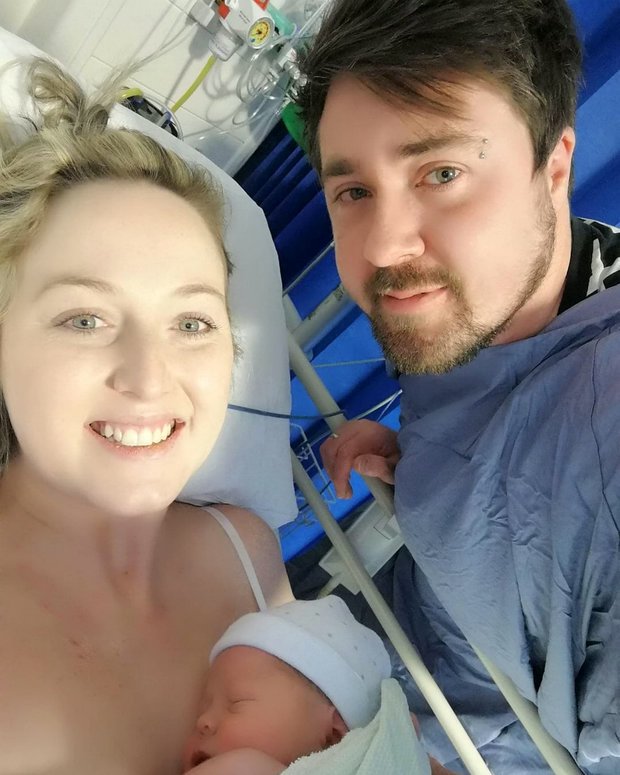 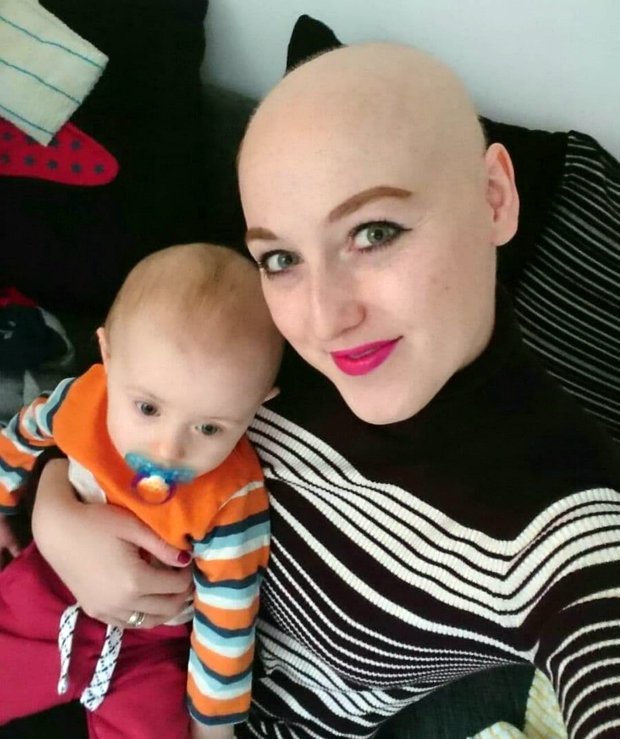 “As if that wasn’t bad enough, I am now worried about the possibility of actually developing cancer in the future because of the type of implants I have and I am also worried about complications that I may face because of my chemotherapy.

“While nothing will change what I’ve been through, I really need some answers on what is being done to make sure nobody else suffers in the same way I have.”

Sarah was aged 25 when she was misdiagnosed by blundering doctors following the birth of her youngest child.

She was later informed by her treating doctor, Mr Narayanan, that her biopsy had been incorrectly reported and it was confirmed that she did not have cancer.

Sarah instructed specialist medical negligence lawyers to investigate the case who have now secured an admission of liability from University Hospitals of North Midlands NHS Trust. 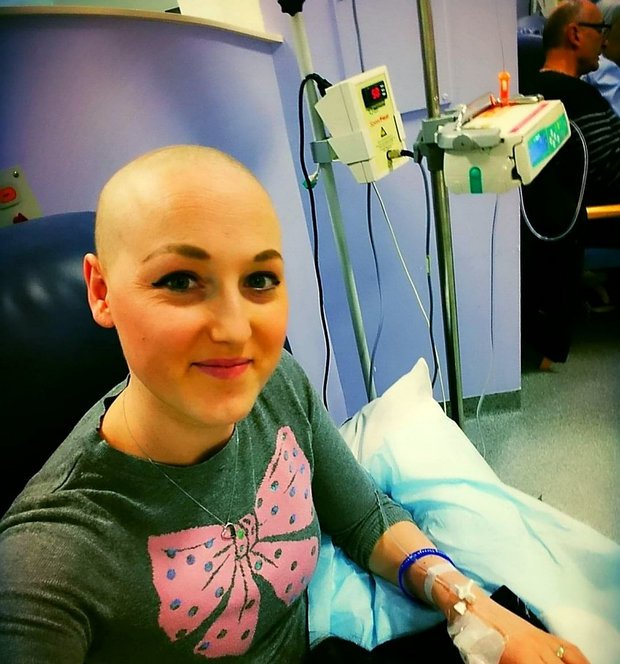 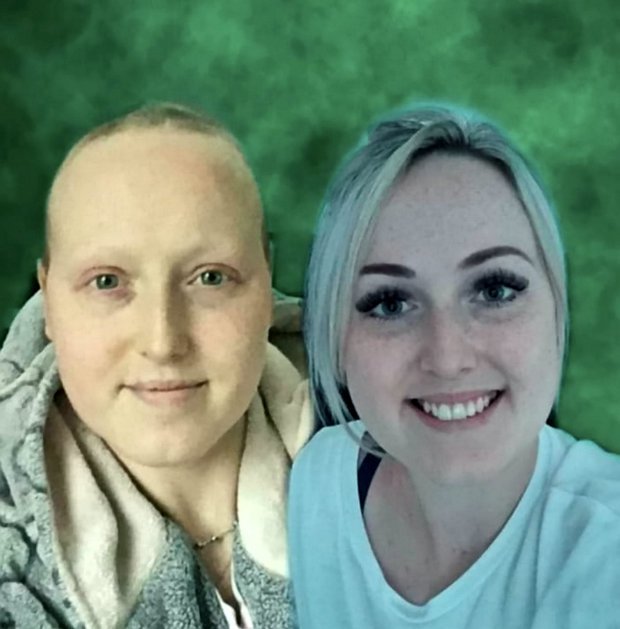 Sarah Sharples, a legal expert at Irwin Mitchell solicitors who is representing Sarah, said: “This is a truly shocking case in which a young mother has faced heartbreaking news and a gruelling period of extensive treatment, only to be told that it was not necessary.

“The entire experience has had a huge impact on Sarah in many ways.

“While we welcome that the NHS Trust has admitted to the clear failings, we are yet to hear if any improvements have been put in place to prevent something like this happening again.

“We are also deeply concerned following reports surrounding the type of implants Sarah has, with suspicions over their potential link to a rare form of cancer.

“Understandably, Sarah has a number of questions that need to be answered with regards to this and it has caused her significant distress.” 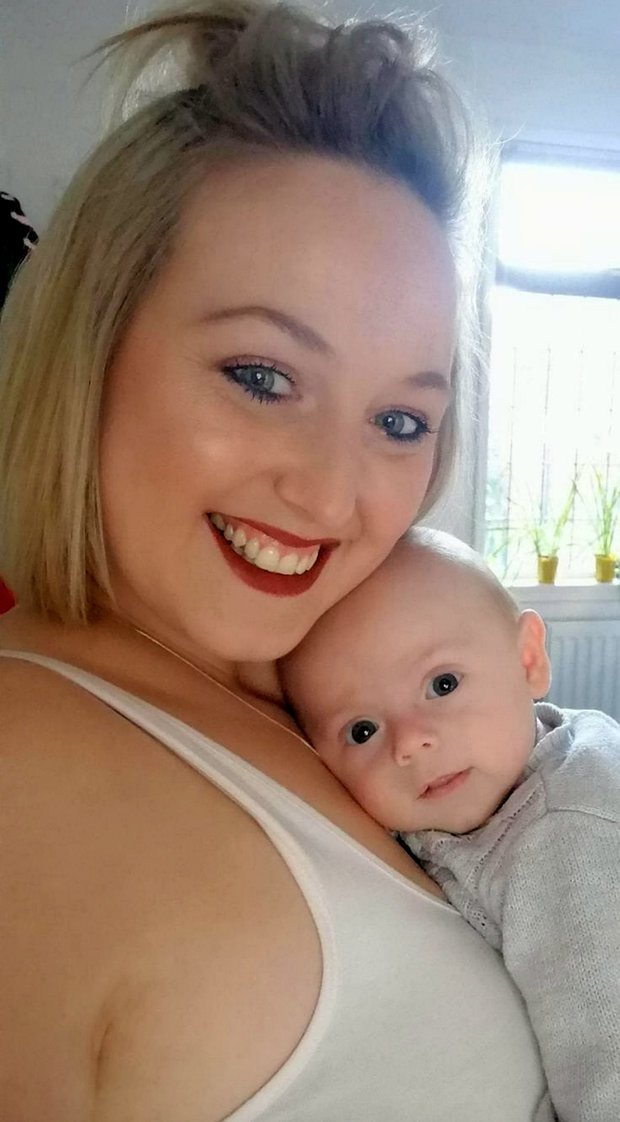 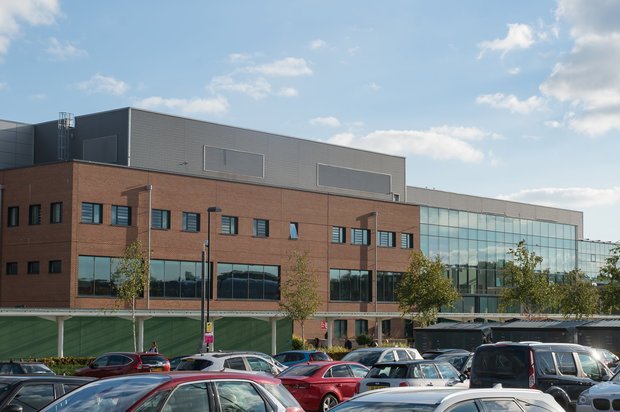 A spokesman from University Hospital of North Midlands NHS Trust told Daily Star Online: “A misdiagnosis of this kind is exceptionally rare and we understand how devastating this has been for Sarah and her family.

“In addition to an unreserved apology to Sarah, the findings of the investigation have been shared with her and the case is now part of an on-going legal claim with which the Trust is co-operating fully.

“Ultimately the misreporting of the biopsy was a human error so as an extra safeguard all invasive cancer diagnoses are now reviewed by a second pathologist.

“Sarah continues to be in regular contact with the clinical team who treated her and they are always available to discuss any on-going concerns she may have.”