Dr Ellie Holman, 44, was held in a "baking and foul-smelling jail" for three days with her four-year-old daughter Bibi. 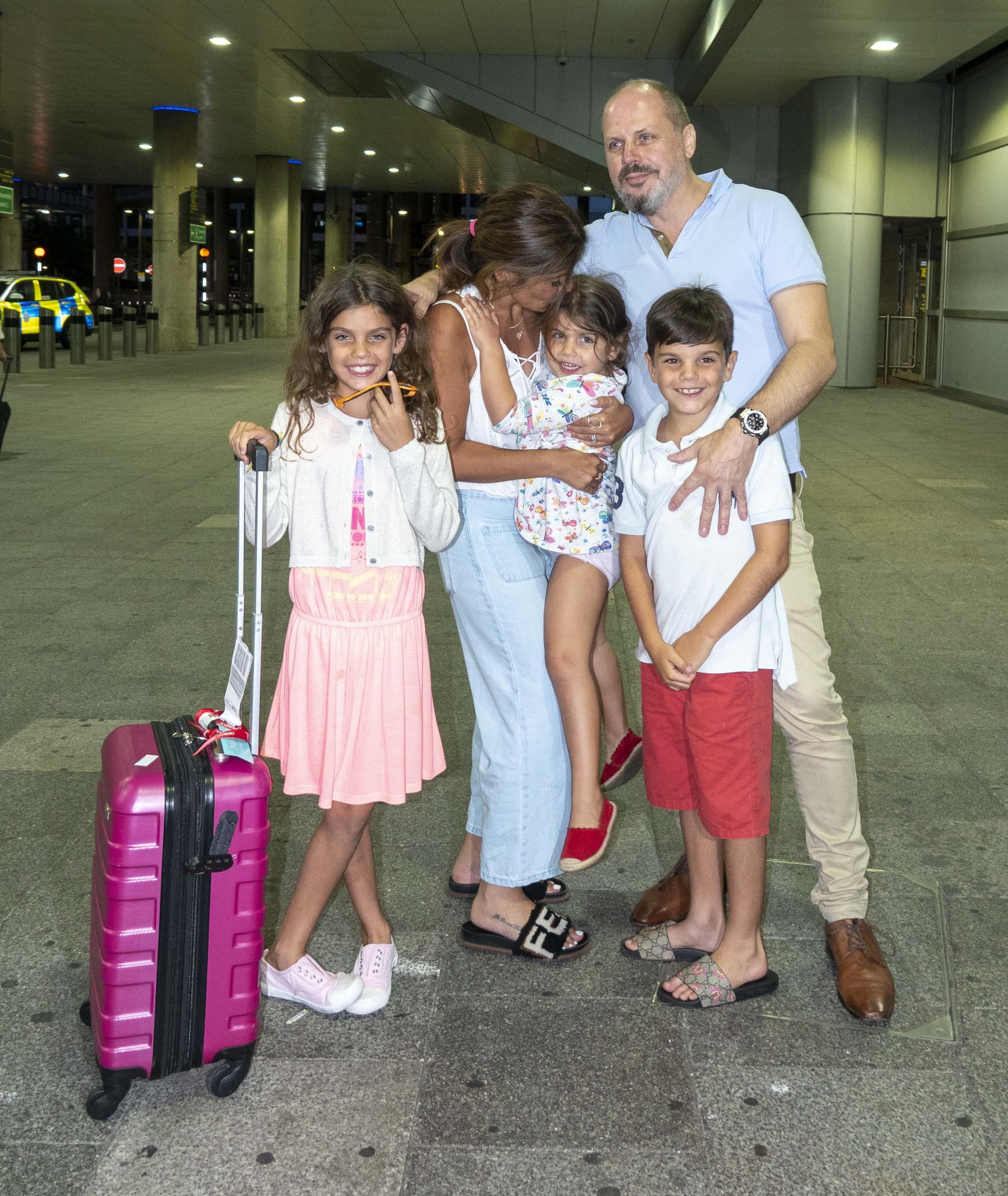 The mum-of-three has now opened up about her hellish ordeal after returning home to her family in Sevenoaks, Kent.

She told Mail Online: "The last four weeks have been hell for me and my family. I left to go on a holiday with my youngest daughter to a country I loved visiting and ended up in jail.

"Nothing had prepared me for what happened, but my survival instinct kicked in and for my daughter's sake I had to be strong.

"It is like an out-of-body experience. I still can't believe that I spent three days in jail. 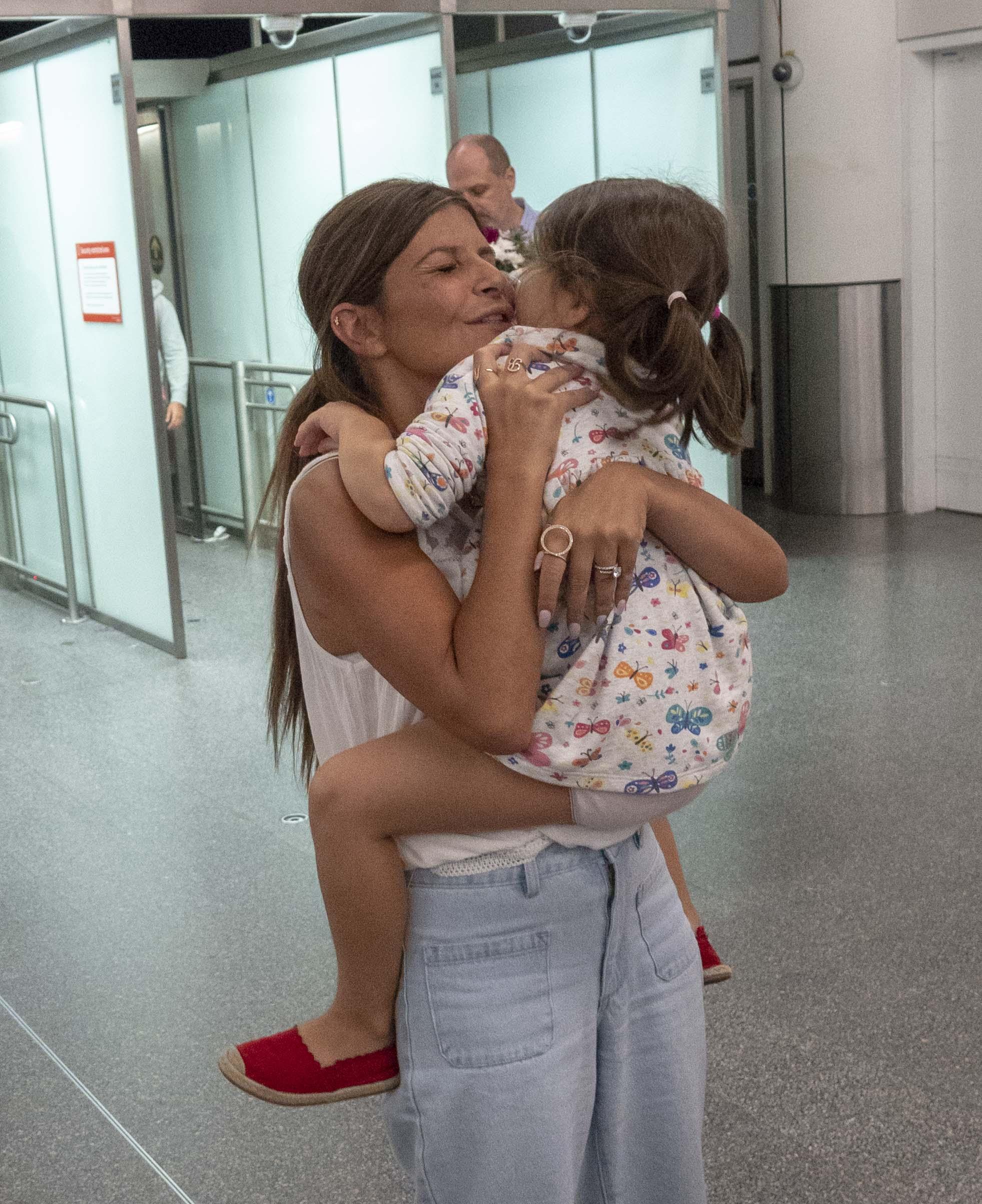 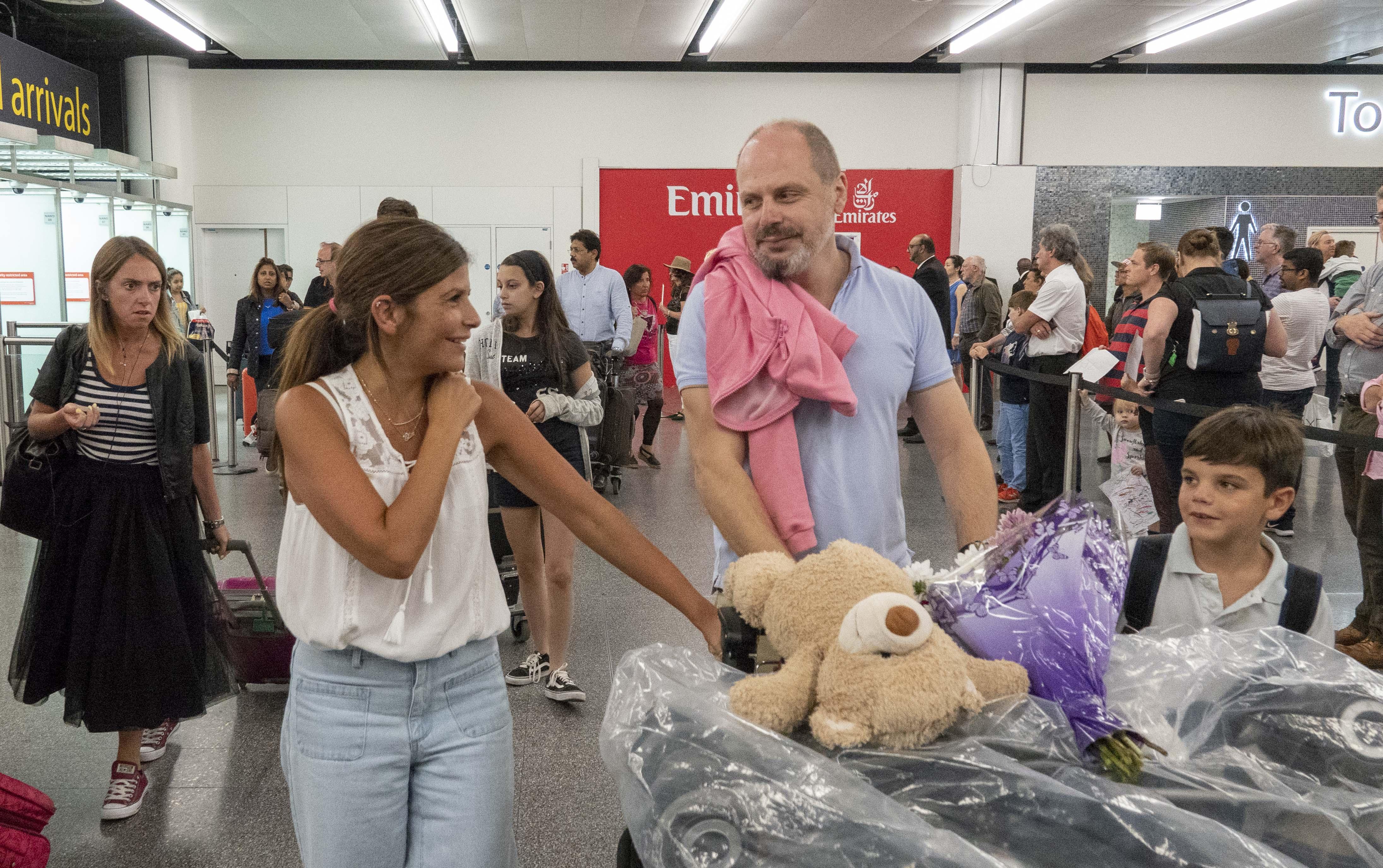 "I have never been in trouble in my life and yet here I was sharing a cell block with 30 other women. It is unreal. I feel like I will wake up from a bad nightmare."

After landing back in the UK she was seen kissing her youngest child Bibi who was with her on July 13 when she was arrested shortly after landing in Dubai International Airport.

After finding out his wife and youngest daughter were being held, her husband left the couple's two other children – Suri, nine, and Noah, eight – with family and flew to Dubai.

Dr Holman said she was given a bunch of flowers by the Dubai Government and fast food for her children before flying home.

The dentist was detained with her daughter, four, after getting into a dispute with staff over her visa – then quizzed over a free drink she was given on the plane.

She claimed she was dumped in the jail because consuming alcohol in the strict Arab state is illegal.

While at the jail, she said feared she would be raped after listening to fellow inmates' stories of how guards abused prisoners. 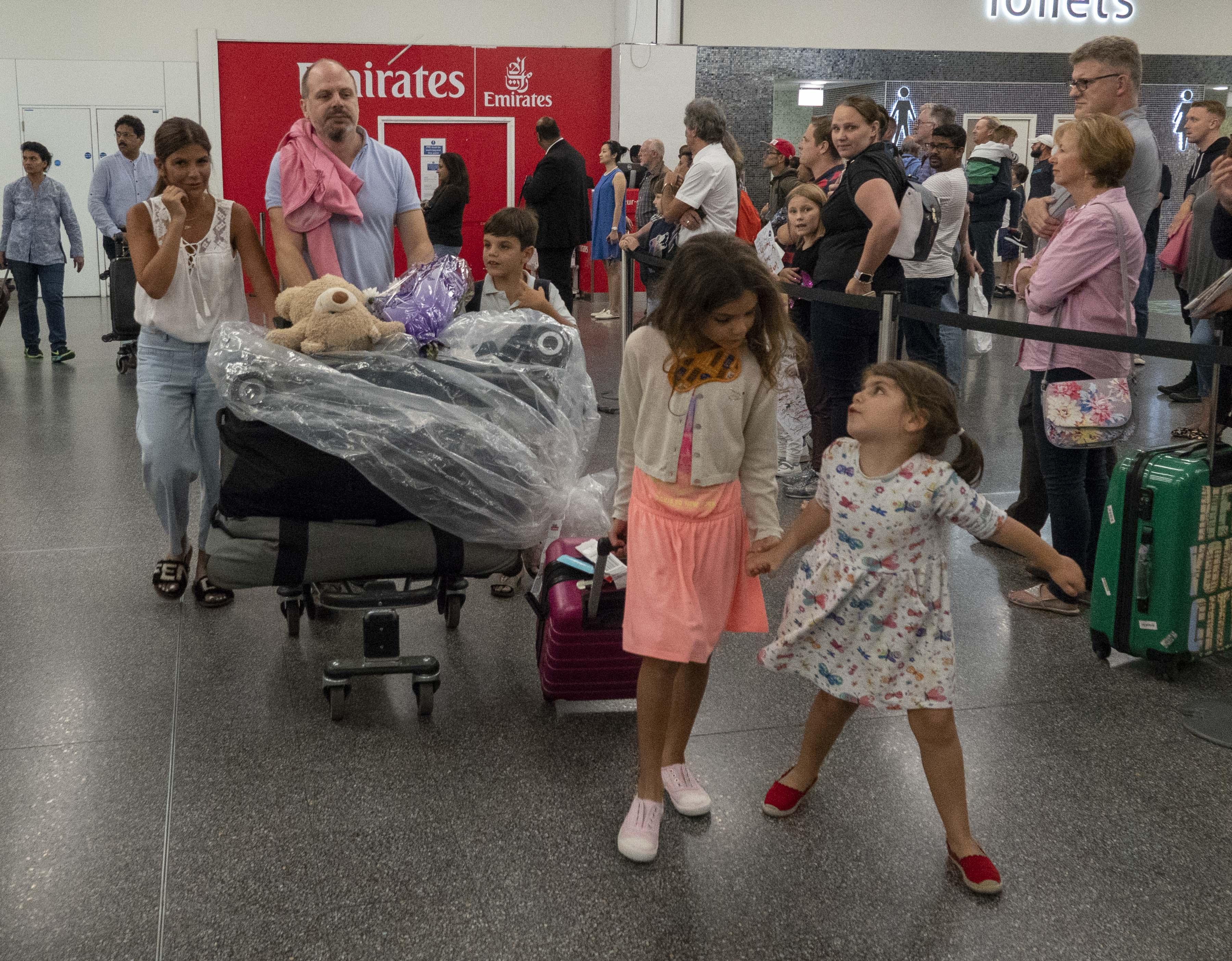 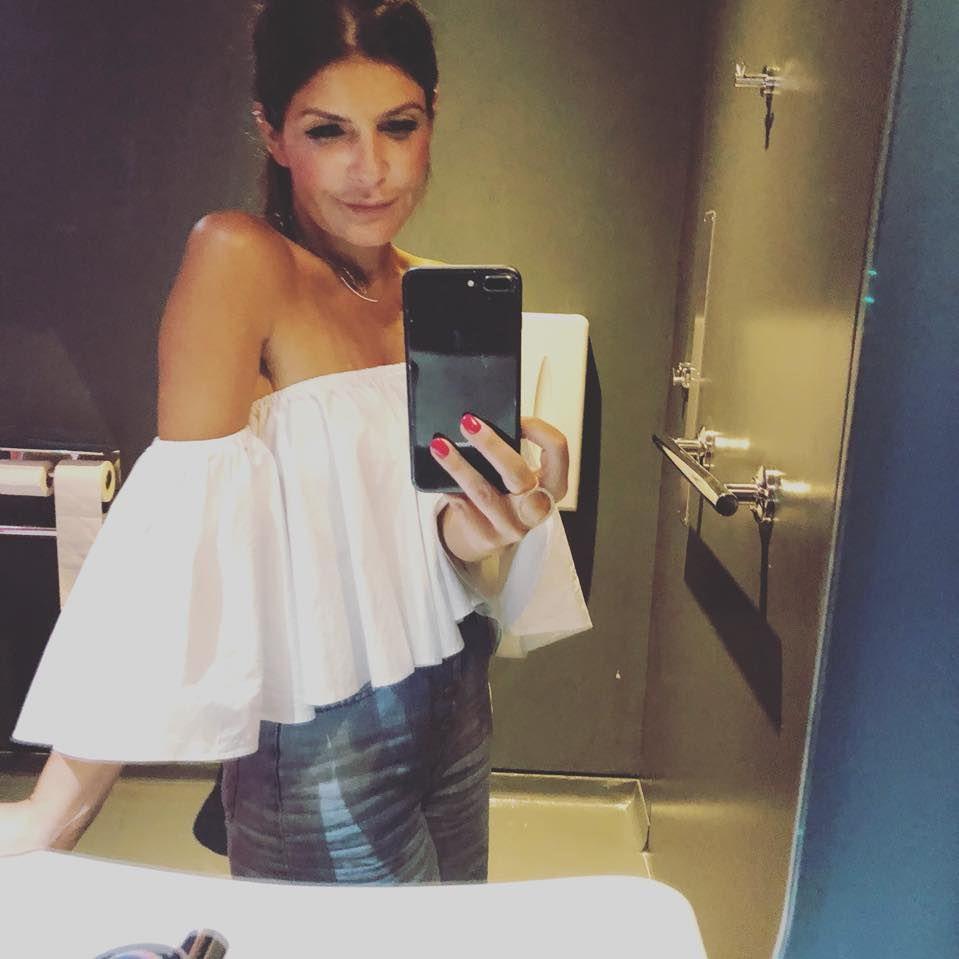 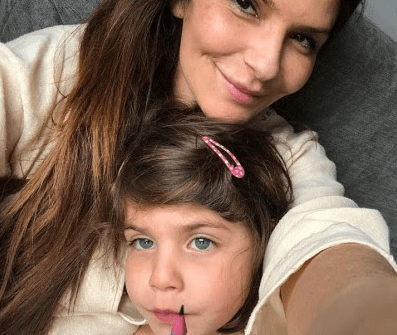 But officials said she was detained after she began filming the heated discussion with an immigration official on her phone.

Speaking today, Dr Holman has accused the government of "lying to save face", adding: "I accept my big mistake was to film the immigration officer. I now realise that was stupid and I should not have done that.

"But did that really warrant being jailed for three days with my daughter, being spat at and having my hair pulled?"

Her ordeal began on July 13 when she stepped off the eight-hour flight to be told her visa was only valid for one visit and she'd have to return to London immediately.

But she says getting back on the long-haul flight with Bibi was "unthinkable" and she got in a tense standoff with the officer at Dubai International Airport. 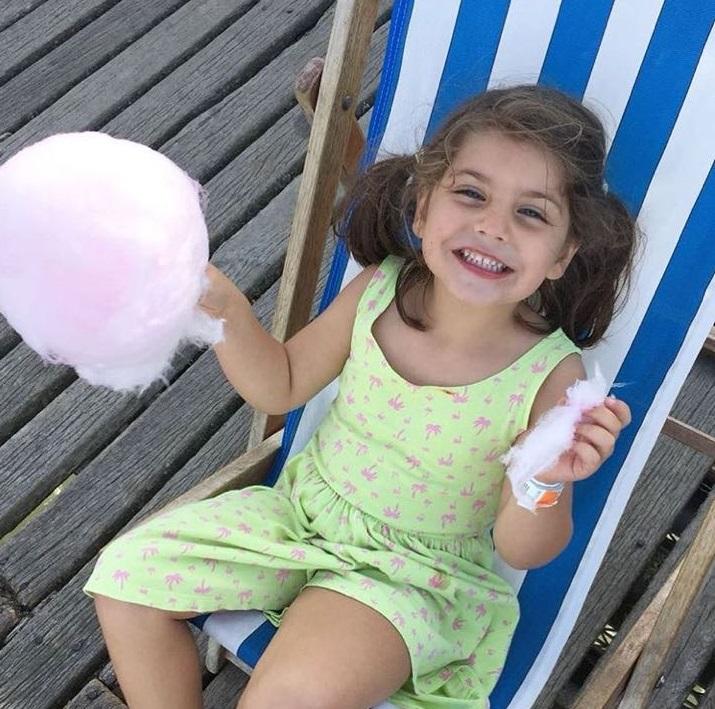 Dr Holman, originally from Sweden, said she then asked whether she had been drinking and she said she had a free glass of wine given to her by Emirates staff.

The official informed Dr Holman that possession of alcohol is a crime in the UAE, even if it is inside a person’s body, and she was arrested and led away to the cells.

Dr Holman says had a "single glass of red wine", which was handed to her by cabin crew with her in-flight meal.

But Dubai’s Attorney General Issa Al Humaidan has questioned her version of events, saying: "She was advised by the immigration officer that she could not enter the country with an expired passport.

“She then produced an Iranian passport, and was informed by the officer that she could enter the country by issuing a new temporary visa, which allowed a 96-hour stay, and had to change her departure flight according to the new visa.” 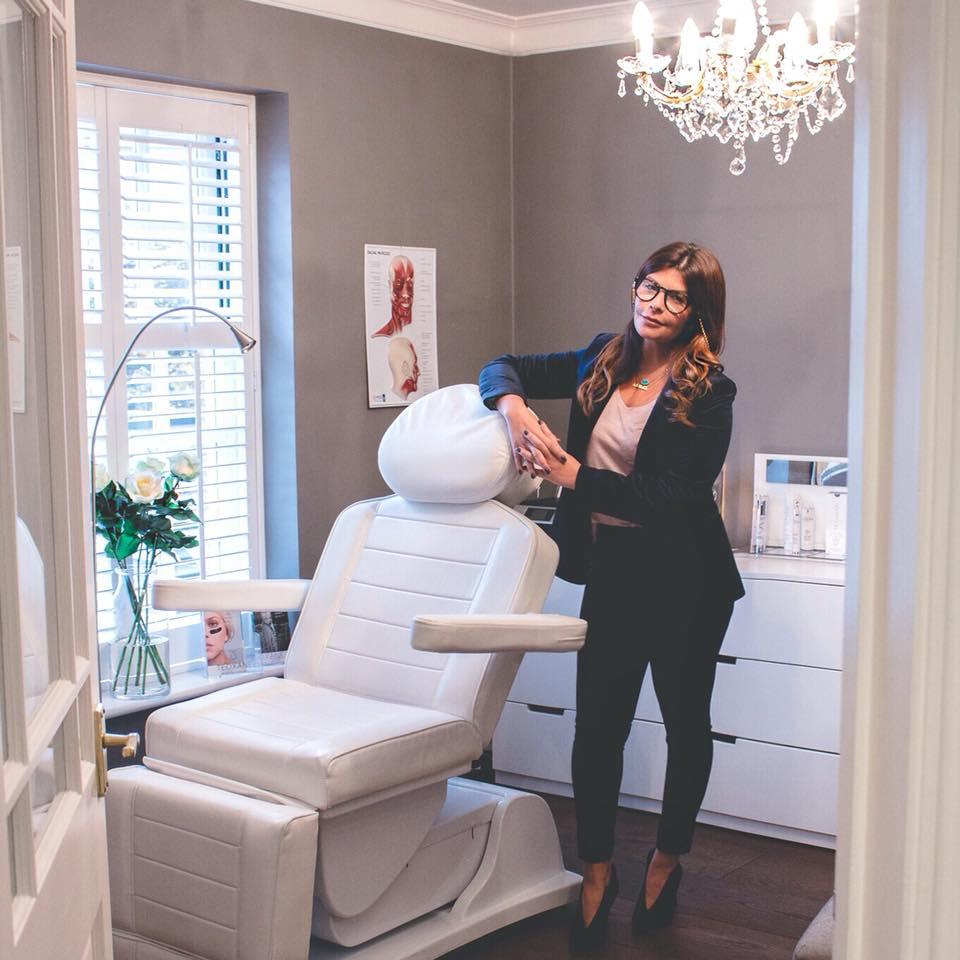 Al Humaidan said she “refused angrily due to the additional payment fees the process would require, and proceeded to verbally insult the immigration officer and take photos of the officer via her phone”.

He said charges of “profanity and photographing a government official at the border crossing, a restricted area” were issued against Mrs Holman.

But Dr Holman has insisted she wouldn't swear in front of her daughter and claims the immigration officer looked at her "like I was the dirt under his shoes".

She then claims she was carried to a cell with crying Bibi in tow where the pair were denied any food or water.

The youngster was then made to urinate on the ground after officials in the prison refused her permission to use the toilet.

Dr Holman said: "I didn't know how long I would be in prison, but I had to be strong for Bibi and not show that I was afraid.

"A pregnant woman told me how she had been raped while being held in the prison. I feared it could happen to me, but thankfully with Bibi with me all the time nothing occurred."

The mum says she was forced to watch her daughter eating a pot noodle with chilli as "it was the only thing to eat".

The Attorney General said Mrs Holman and her daughter remained together in the airport security office for less than 24 hours and had “services provided to them”.

He said when the child’s father, Gary Holman, arrived in Dubai he immediately departed the country.