A BRITISH engineer is facing up to 30 years in a French prison after allegedly murdering his wife during a post-Coronavirus lockdown reunion.

Craig Sneddon, in his 40s and from Kirkaldy, Scotland, was arrested in the early hours of Saturday June 13 after the body of Madelina Sneddon was found at the couple's holiday rental in the southern city of Aix-en-Provence. 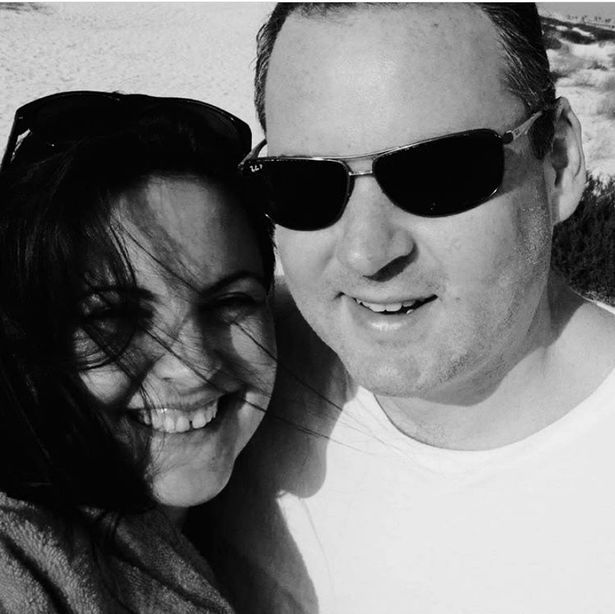 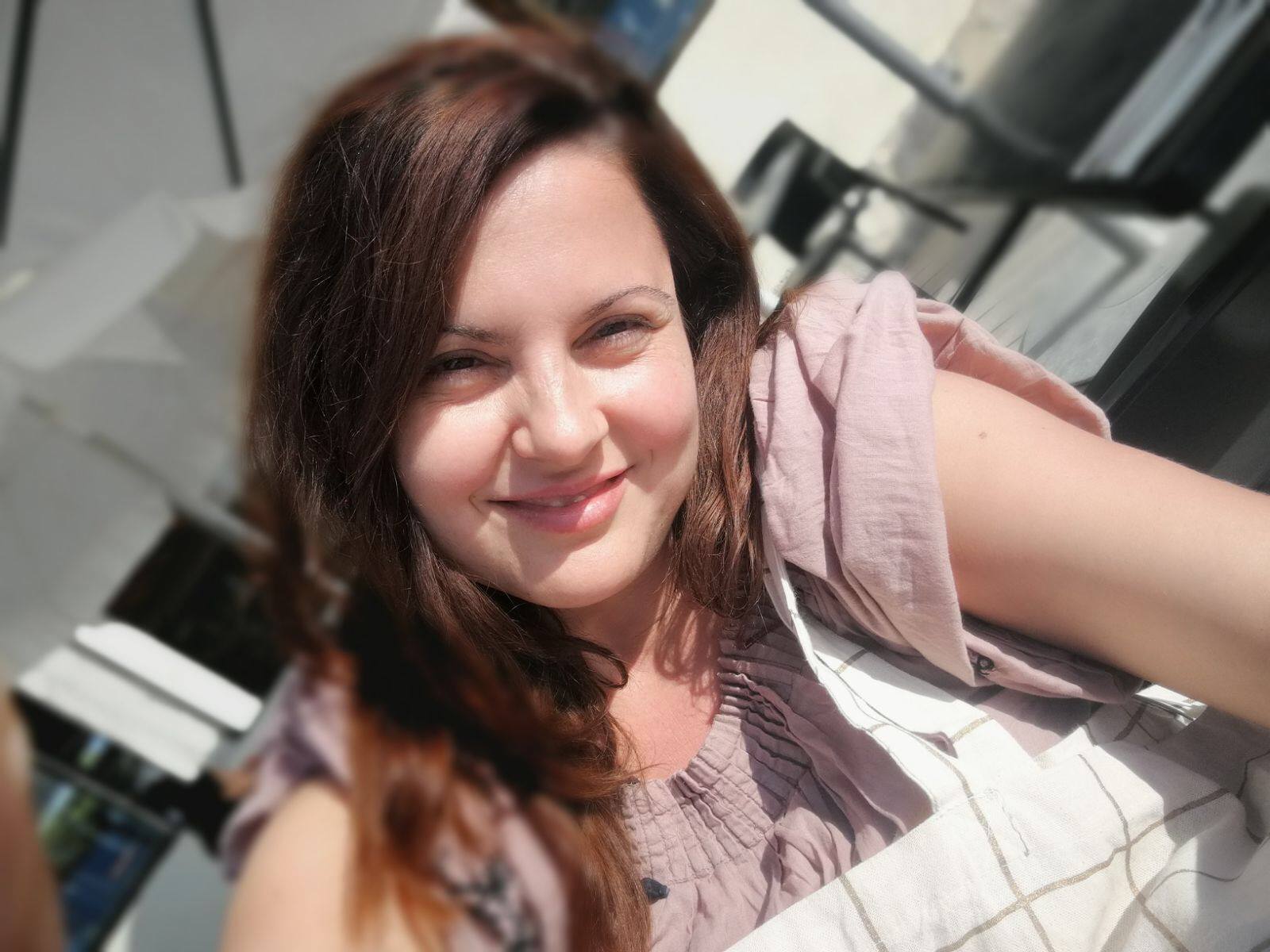 Madelina, also in her 40s and originally from Romania, was found at the bottom of a stairwell of the upmarket building on Boulevard François and Emile Zola.

An investigating source said Sneddon had made an emergency call claiming to have found his wife at the bottom of the stairs after waking up in the night.

"The couple had not seen each other for weeks because of travel restrictions caused by the Coronavirus pandemic," said the source.

"Their reunion was just before the weekend, after the wife was finally able to travel from Britain to France."

The source said the pair are thought to have spent Friday night in the top-floor apartment drinking heavily.

"Neighbours heard a lot of commotion – shouting and screaming included," they said.

"The building is normally very quiet.

"The emergency services got a call from the panicked man using broken French to say his wife had hurt herself, and when they arrived at the scene they found her dead.

"Paramedics were suspicious immediately, and detectives set up a crime scene, cordoning off the area.

"The suspect said he had discovered the body when he got up, and could remember very little about the night before because of his drinking."

Sneddon was interviewed through an interpreter, and denied having anything to do with his wife’s death.

An autopsy was performed on Ms Sneddon’s body on Monday June 15, and found her injuries to be "inconsistent with a fall", said the investigating source.

Sneddon was held at the nearby Luynes remand centre after being placed "mis en examen" – literally "placed under investigation", the French equivalent of being charged.

It means that an instructing judge, supported by judicial police, will gather evidence prior to Sneddon’s trial at a date to be fixed.

If he is found guilty of murder, he faces up to 30 years in prison in France.

Aix prosecutors confirmed that bail had been refused and that Sneddon remained in custory.

The UK Foreign Office is believed to be assisting other members of the Sneddon family in connection with the incident. 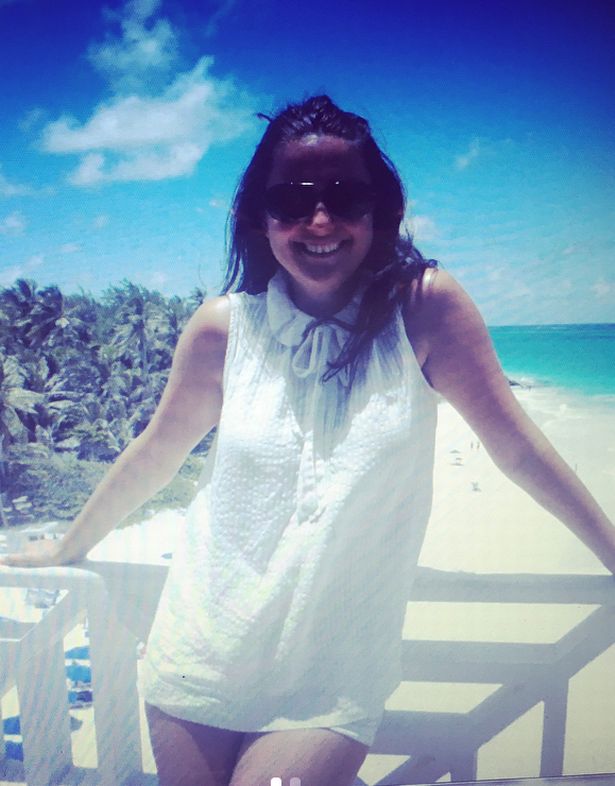