Two-year-old Ella Bryson was said to be distressed and tearful when she was found by a fellow holidaymaker. 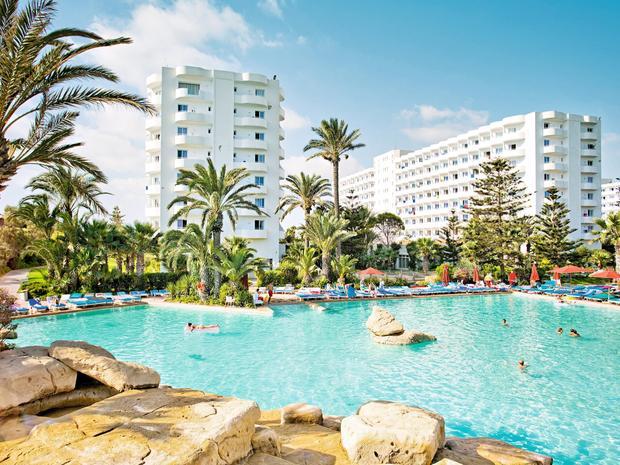 The little girl's parents, Billy and Claire Bryson, said club organisers hadn't even noticed she was missing, reports The Scotsman.

Claire, 32, from Angus, Scotland said: “It's a parent's worst nightmare. The nightmares I’ve been having since have been terrible.

"This is something none of us should have had to deal with.”

The couple were on a two-week Thomas Cook break with Ella and their other children, Ruby, nine, and Billie, four. 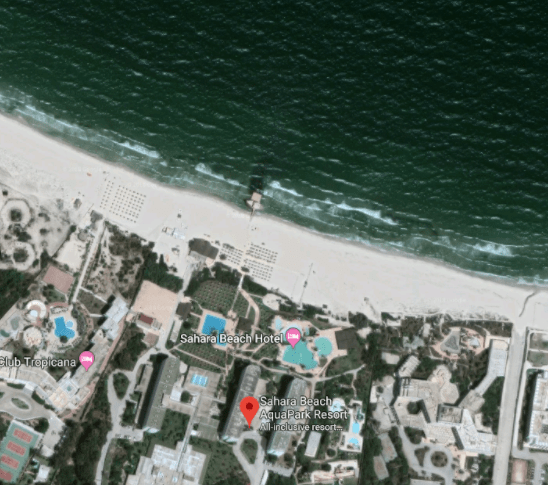 They dropped Ella off at a play club run by the Sahara Beach AquaPark Resort, near the city of Monastir.

About 20 minutes later, a fellow holidaymaker brought a distressed Ella back to Billy.

Billy, 30, said: “You always think about the worst that could happen.

“Somebody could have grabbed her on the beach or she could have gone into the water and drowned. If somebody had picked her up, how were security going to know that she wasn’t just crying for her mum?”

Once Ella had been safely returned to her family, Billy confronted the rep who was running the club.

“When I went back to tell her that my daughter had been brought back to us, she wasn’t even aware that she was missing. She had no clue where my daughter was.”

Claire added: “When Billy brought Ella over to me, he was in such a state. Ella was red and still shaking.”

The family complained to Thomas Cook when they returned from their holiday a month ago.

But Billy said his daughter, who recently turned three, was still deeply affected by her traumatic ordeal.

He told the Scotsman: "Even now, if we go to Asda, she’s holding your hand as tight as she can or she’s climbing to get up or she’s wanting to sit in the trolley. Before she was never like that.”

She wrote: "What did Ella have to do? Be kidnapped or drown or something for them to take it seriously?”