Those on board said they thought a "bomb had gone off" when the two aircraft suddenly collided on the tarmac at Istanbul Atatürk Airport, in Turkey. 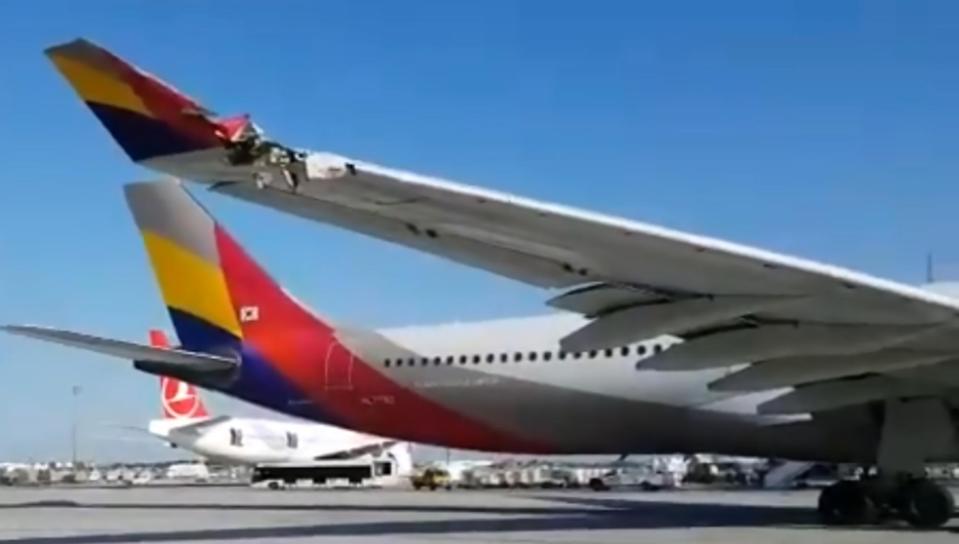 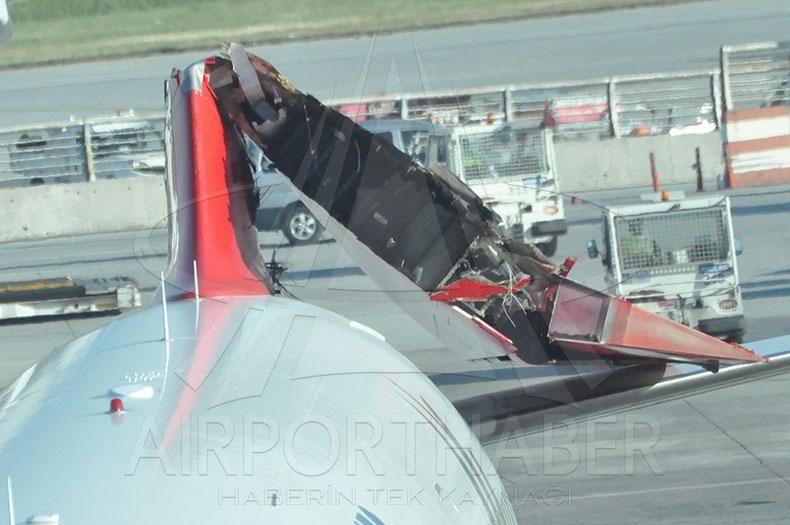 The business development manager told the Mail online: "We hadn’t even been stationary for a minute and the engines were still going when there was this huge noise. 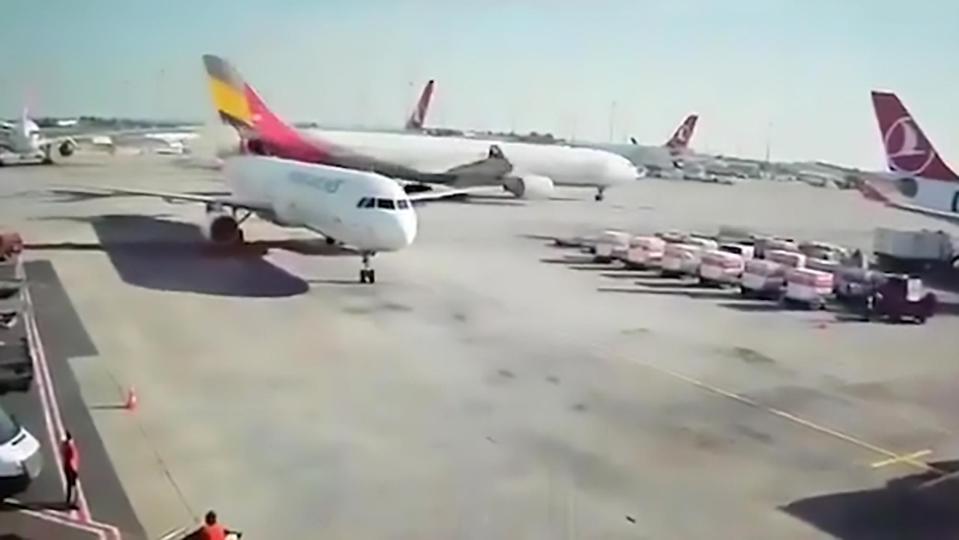 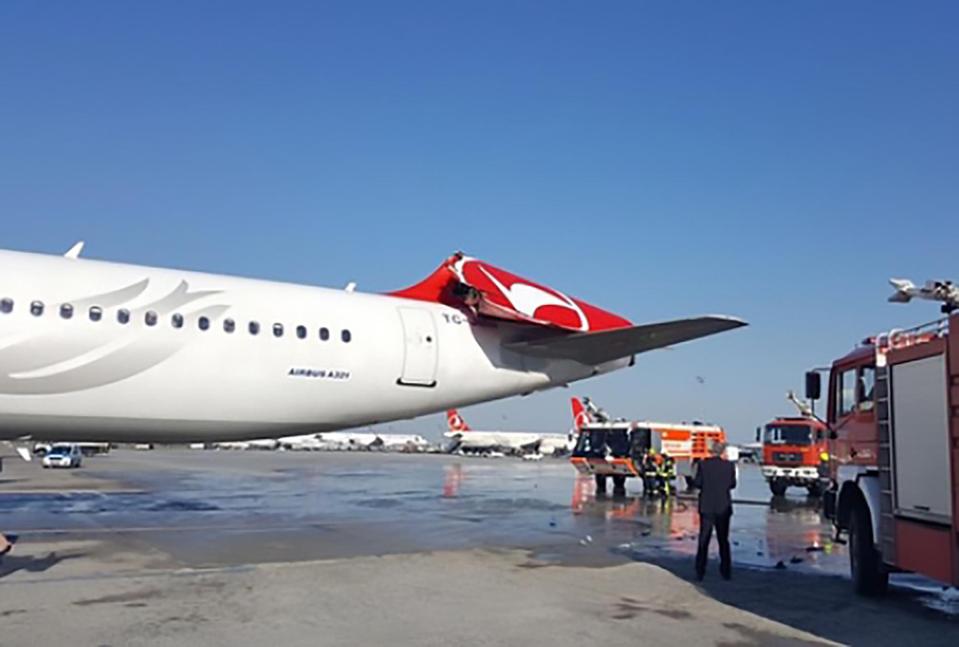 The Asiana plane had just started to taxi before take off when it collided with the other jet on Sunday afternoon. 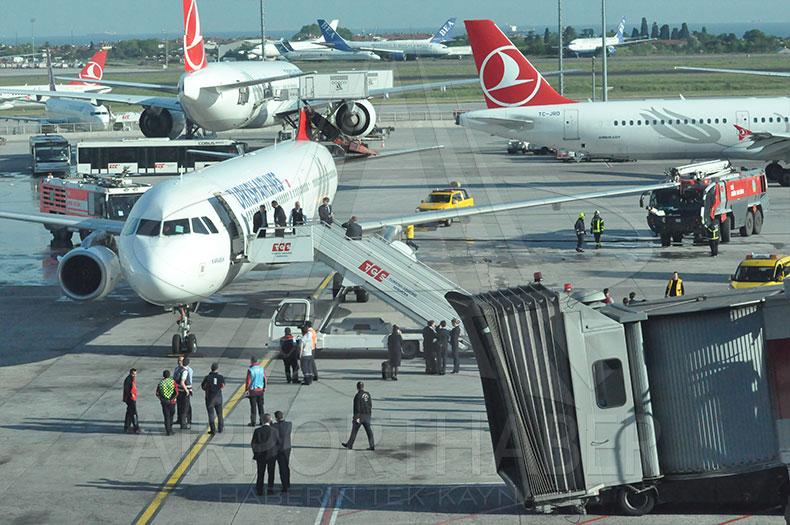 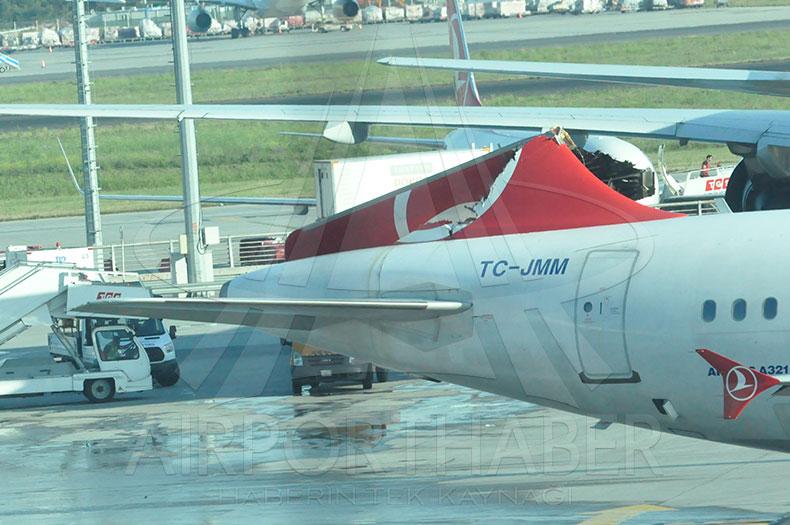 The wing of the Asiana Airbus A330 can be seen hitting the tail fin of the Turkish Airlines Airbus A321 knocking it clean off.

No passengers are believed to have been injured in the crash but both planes were left needing extensive repairs.

The Asiana Airbus A330, due to fly to the South Korean capital of Seoul when the crash happened, is thought to have been grounded in Istanbul.

It is believed the passengers were later put on a different plane to complete their journey.

The plane may have been waiting for boarding ahead a journey to an unknown destination.

An investigation will now be launched into the exact circumstances of the crash.

Istanbul Atatürk Airport is the main international airport for Istanbul and the biggest in Turkey by total number of passengers served.