Khafi Kareem, 29, appeared on Big Brother in Nigeria, despite being denied permission by her bosses at the Met Police in London.

Scotland Yard said it hadn’t granted her request to appear on Big Brother Naija, and an internal investigation would be carried out.

Kareem was pictured alongside Met chief Cressida Dick in November as the force celebrated 100 years of women being allowed to join.

She is currently starring in the African reality TV show, with a chance of winning prize money worth £68,000.

Kareem has reportedly been “romping” with 31-year-old businessman Ekpata Gedoni at least three times on the show, in a romance which has gripped viewers. 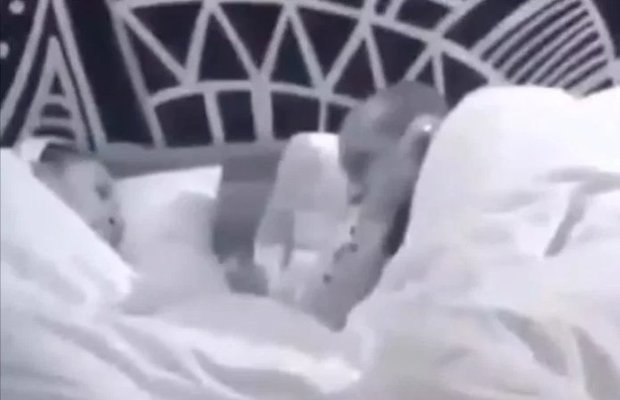 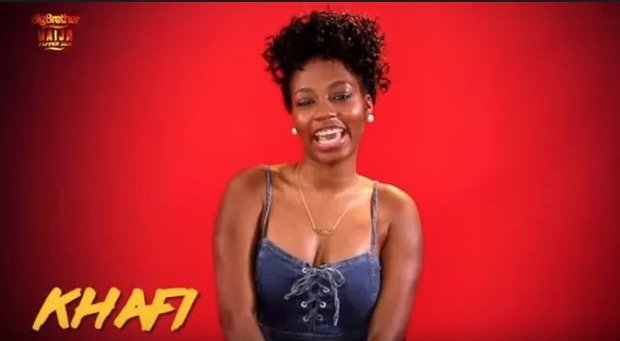 “She asked permission to go on the show but, when her request was refused, she went anyway.”

A post on the website of channel Africa Magic, which broadcasts the show, says Kareem joined the show to “do good”.

It reads: “Police officer Khafi Kareem believes that you can have it all if you believe in yourself.

“She is not only hoping to win the prize money but she wants the exposure that being in Big Brother Naija House brings so that she can do societal good.

“What people don’t know about her is that she is secretly talented in spoken word, singing and dancing.”

A London resident, Kareem is believed to have joined Scotland Yard as a PC based in Lambeth, south London in 2015.

Before that, she worked part-time as a special constable for four years.

The post on Africa Magic’s site revealed Kareem would spend the prize money on hosting a travel show in Nigeria, as well as investing in charity.

A spokesman for the Met told Daily Star Online that Kareem was granted unpaid leave for an “unrelated reason” ahead of appearing on the show, but her request to join the reality TV programme was turned down. 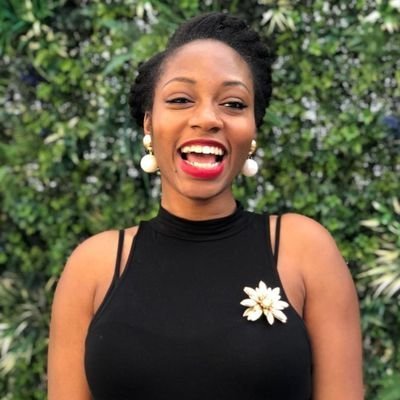 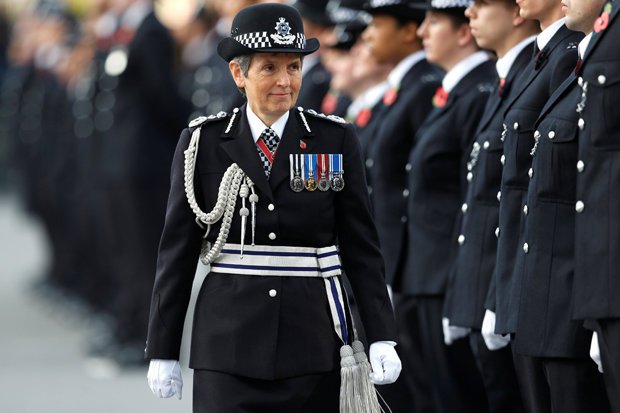 He said: “A PC, attached to the Met’s transformation command, requested permission to take part in a reality TV entertainment show in Nigeria. Permission was not given.

“The Met is aware that the officer has since appeared on the show without authority.”

He added that an investigation is being carried out into the cop’s behaviour.

“The Met does not support the officer’s appearance nor does she represent the Met whilst appearing on the show.

“All police officers have a duty to behave with professionalism and in a manner that does not bring the Met into disrepute whether on or off duty,” he said.

Any officer found to have broken police standards of professional behaviour could face misconduct proceedings.