Cops chased down the Sangermani and arrested company director Larissa Watson, 50, as she headed out to open sea from the seaside village of Portofino, on the Italian Riviera. 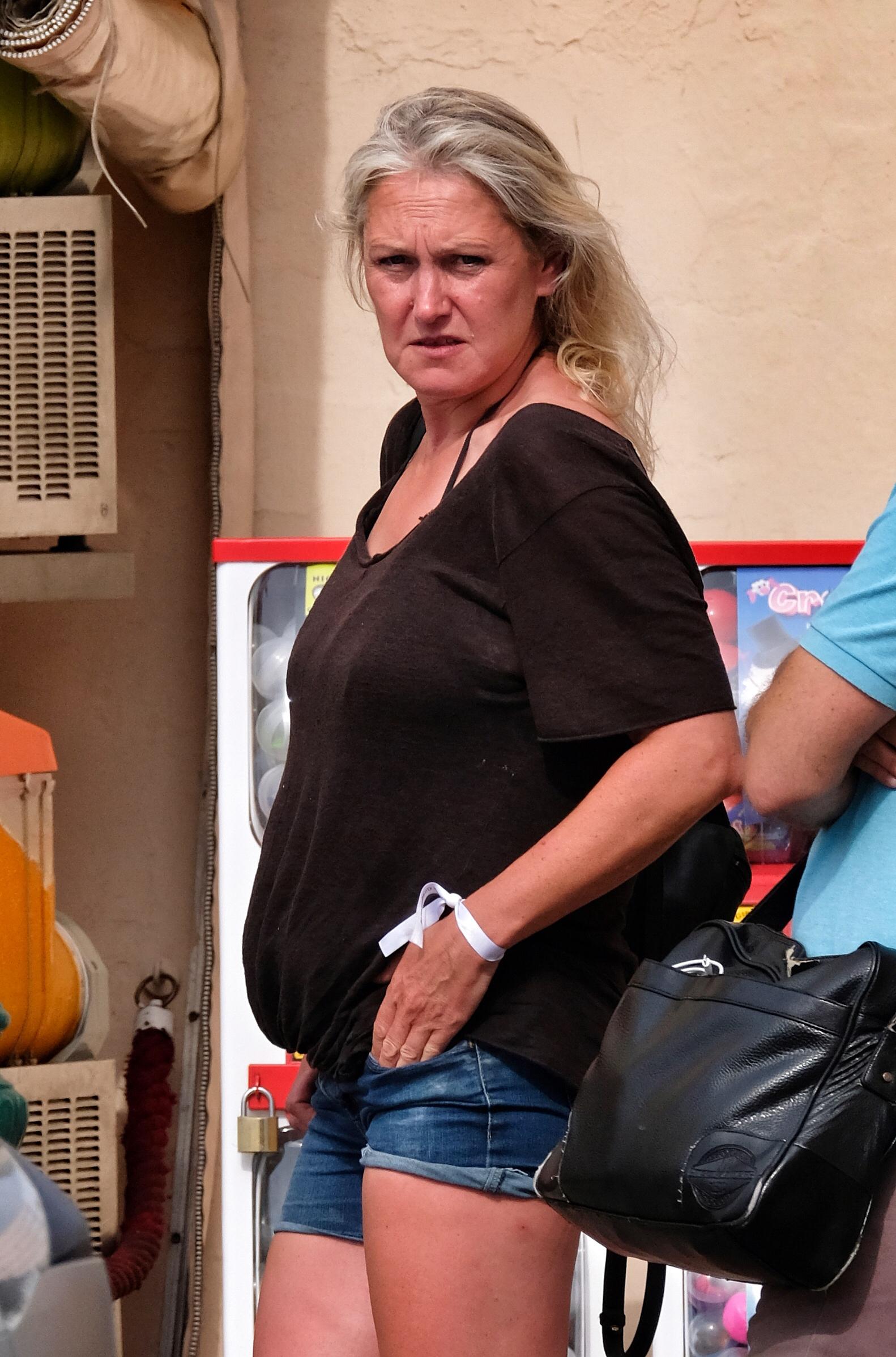 Larissa – who is also accused of scamming hotels, restaurants and a beauty salon in a bizarre crime spree spanning the whole of Italy – was taken to court and bailed until next month.

But she ignored court orders and fled to the glitzy resort of St Tropez in neighbouring France, where she told Sun Online she was "set up".

She claimed to be having an affair with the yacht's owner who wanted to cover up his cheating ways by accusing her of theft.

The mum-of-four said: "It's all been a big misunderstanding. I had permission from the owner to be on the boat.

"We knew each other. The whole thing should never have gone to court and it should have been dropped. I will be back to clear my name.

"A lot of things have happened to me over the last few months and I have been the victim of several thefts.

"I've lost my luggage and my passport and my bank accounts have been cloned. I’ve now found someone who is letting me stay on their yacht until I get things sorted.

"It's not at all how the Italian police describe, I have been the victim of a unfortunate set of circumstances and there is more to this than meets the eye." 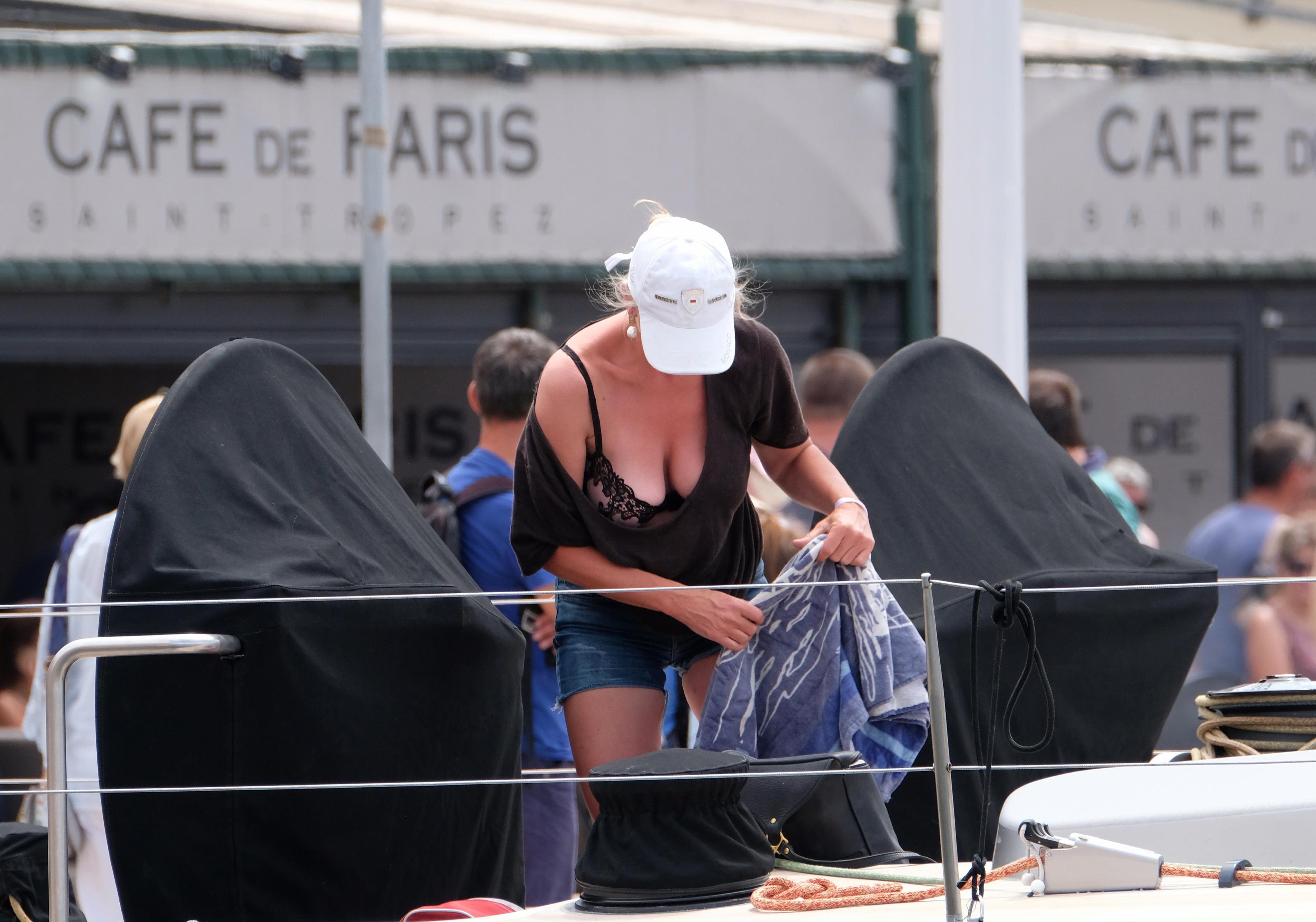 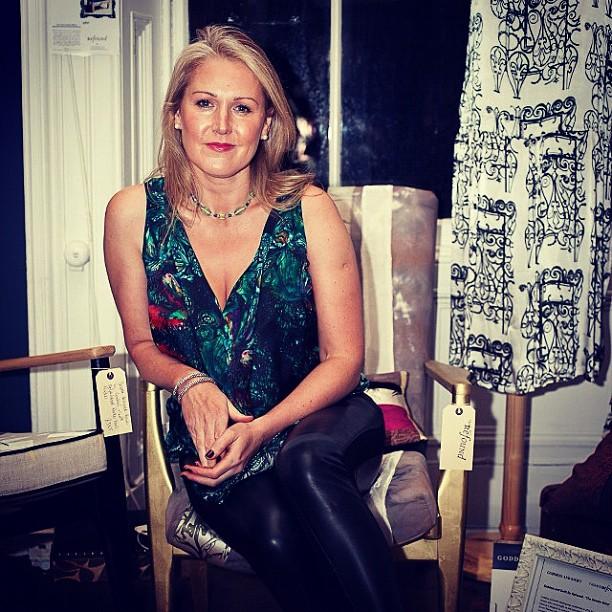 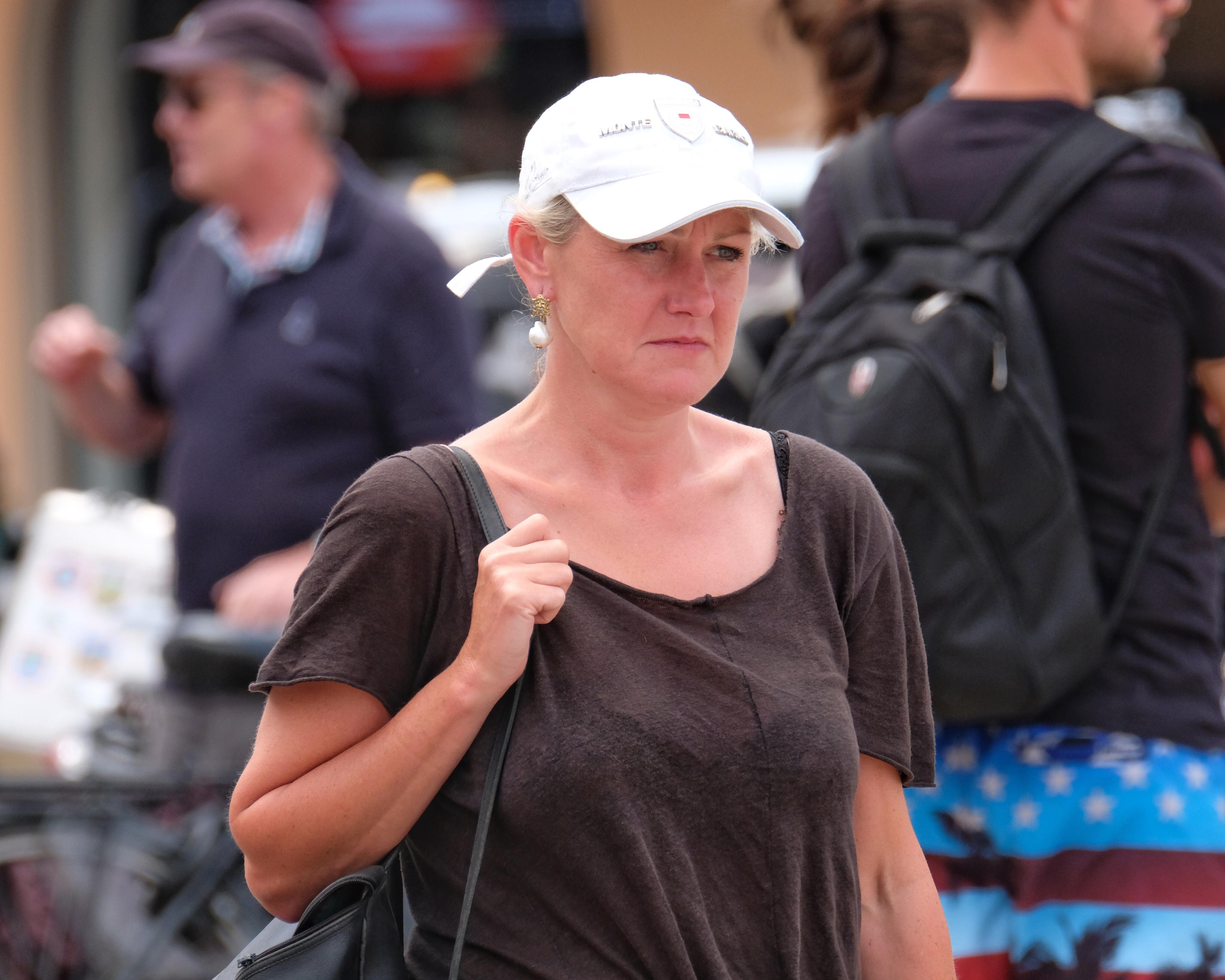 Those cops also accused her of evading payments at various hotels and restaurants in Milan and Reggio Calabria as well as a beauty salon near Portofino.

So it was unsurprising that Larissa suddenly suddenly cut the interview short and left the bar, followed by an angry waiter who wanted her to settle an unpaid bill from earlier.

She now stays on a 60ft racking super yacht called Caro, owned by German businessman Max Kilink, which is currently taking part in the Rolex regatta on the French Riviera. 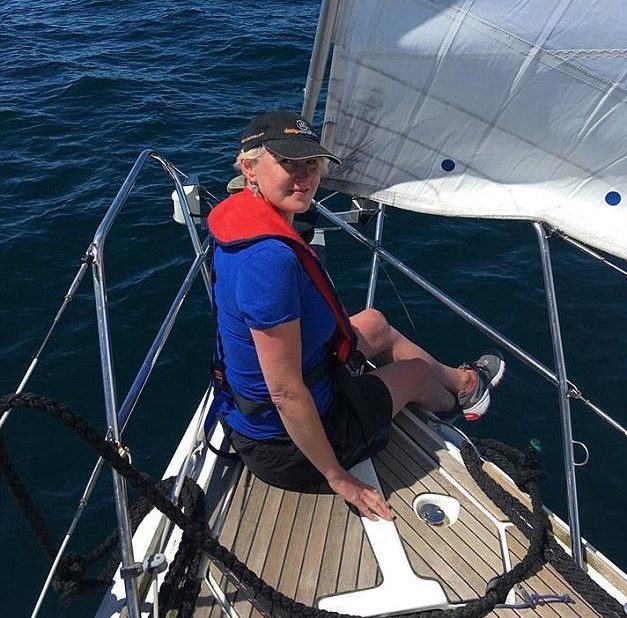 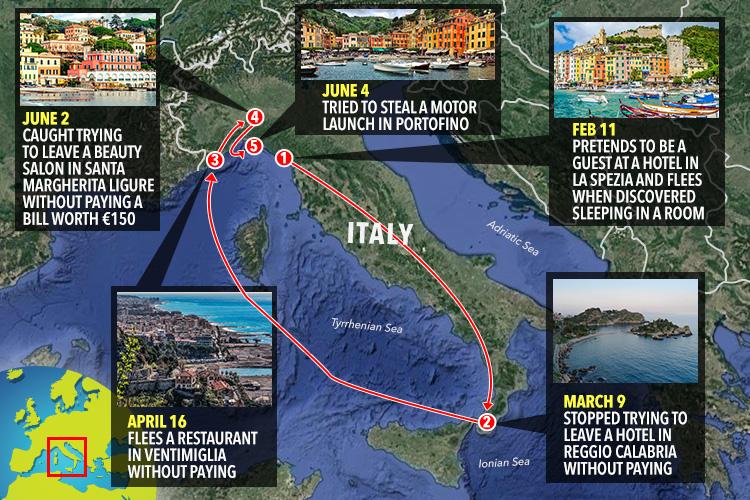 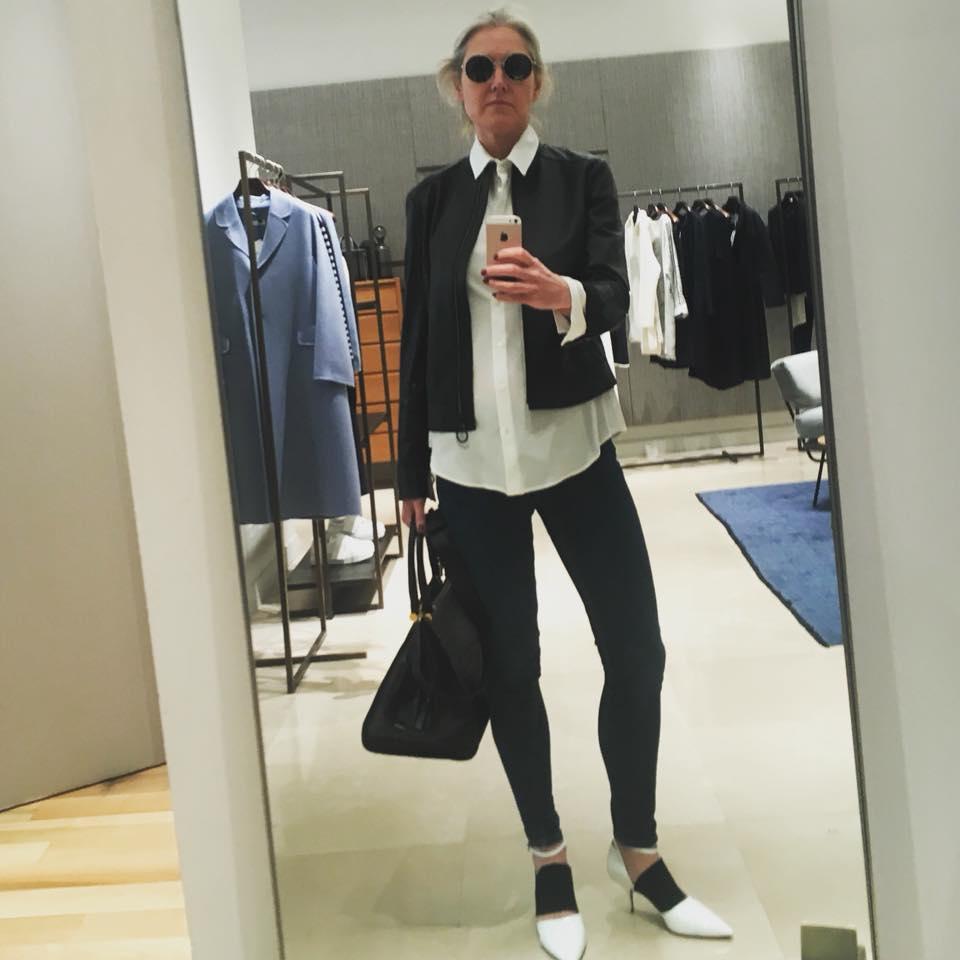 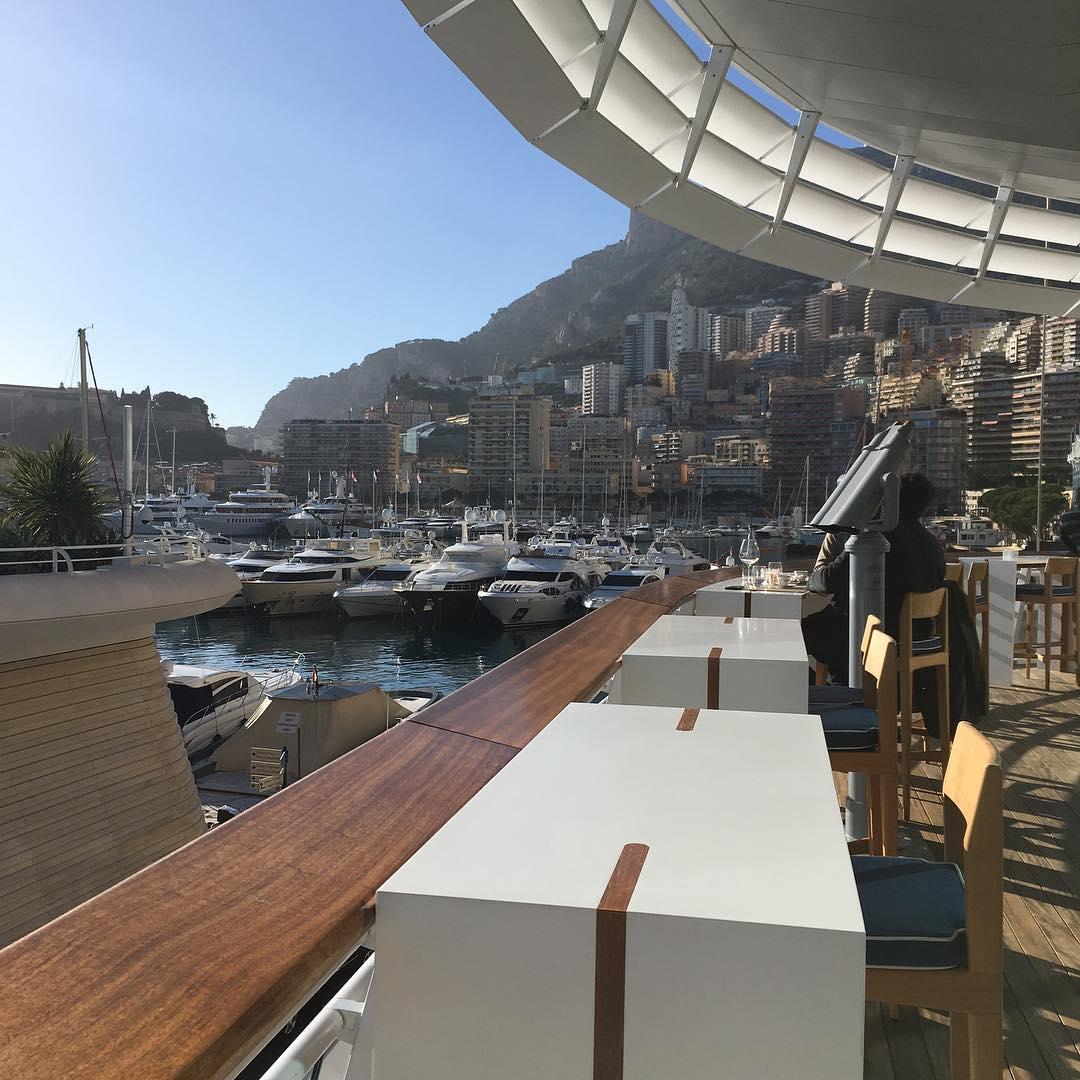 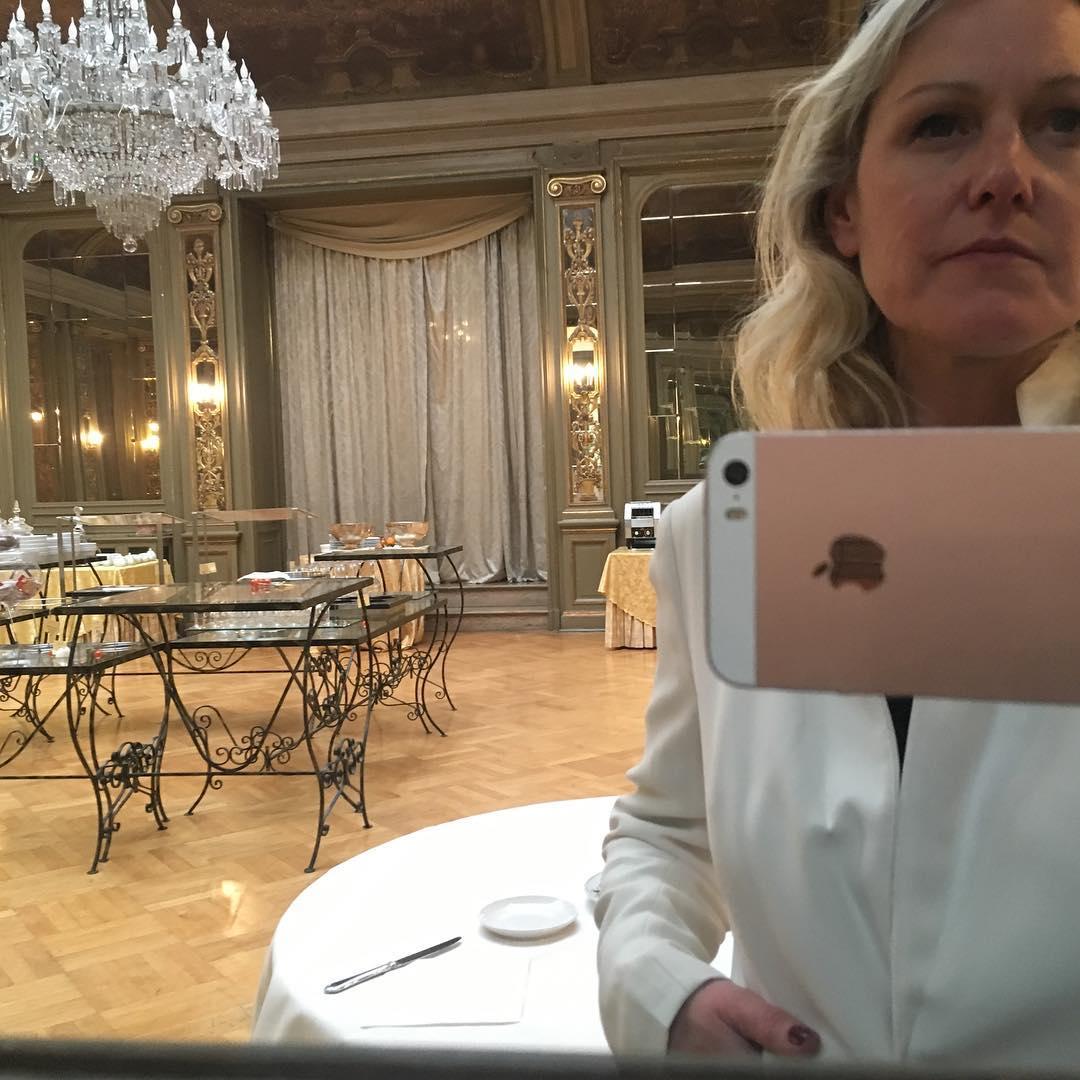 Born in Canterbury and raised in Belfast, she had worked as a successful painter and creative director for an interior design firm before setting up her own lifestyle business.

But things took a bizarre twist in February when she moved to Italy, via Switzerland and France where she is suspected of other similar scams.

Her Facebook page shows her sipping cocktails in swanky venues and tucking into lavish seafood dinners.

Her lawyer Salvatore Bottiglieri said:"We will be defending this charge strongly in court. My client had permission to be on the boat.

"She knew the owner and she is an expert sailor and knew what she was doing when she started the engine.

"There was no malice intended and I am confident we can prove this in court next month."