They said they are investigating claims by the alleged victim she was sexually attacked by one of the players while another held her down and a third used his mobile phone to film them. 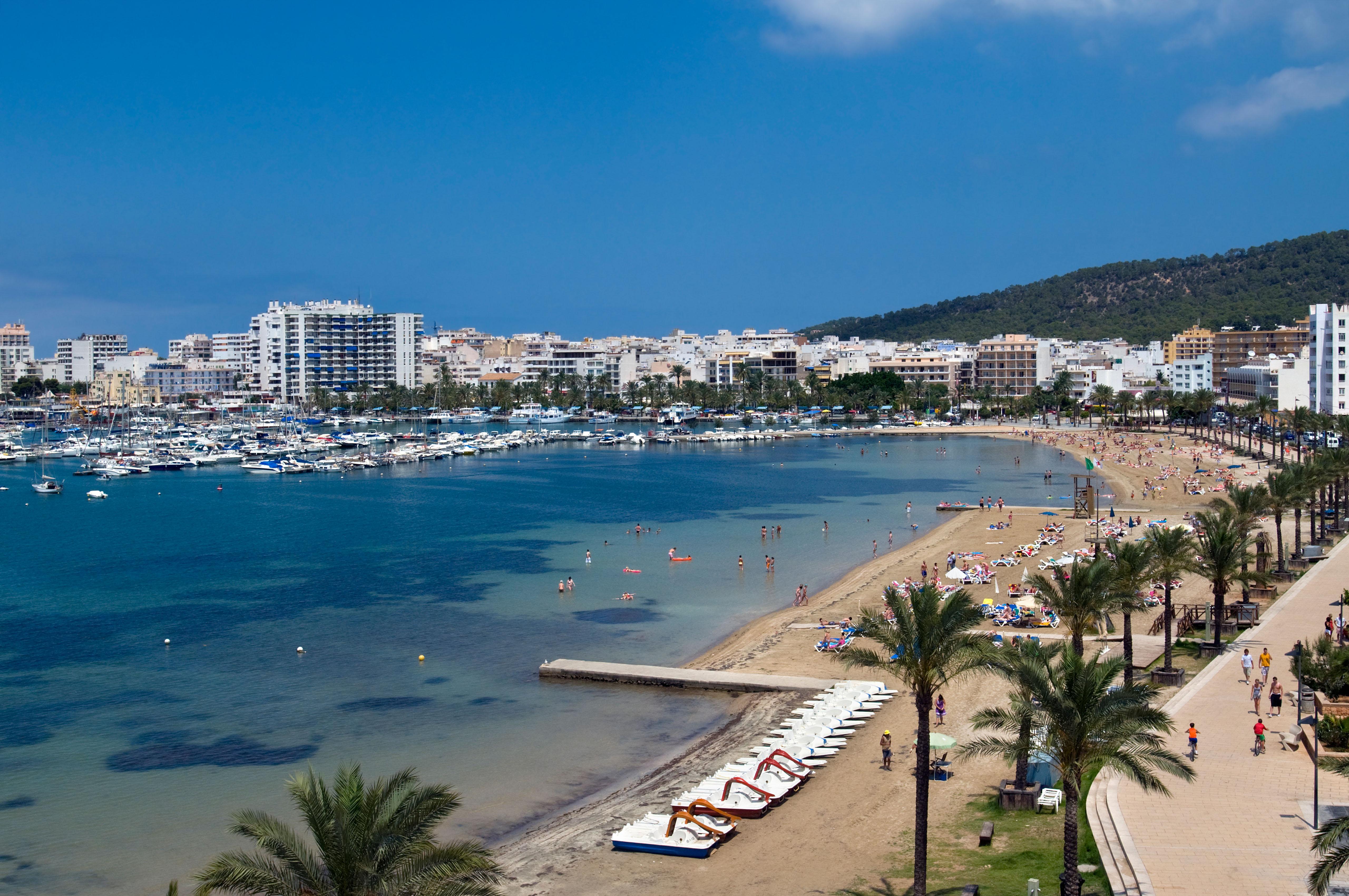 A spokesman for Spain’s National Police in Majorca said: "National Police officers arrested two English men yesterday in San Jose in Ibiza as the suspected authors of a sex attack.

"The parents of the 19-year-old victim, who is also British, reported the incident to police.

"It would appear the victim and a female friend of hers who were on holiday in Ibiza with the victim’s parents, went to San Antonio on Monday afternoon and met several lads from a second division football team in the UK in a bar there.

“Both women agreed to go back with the some of the men to the hotel they were staying at, in the municipality of San Jose." 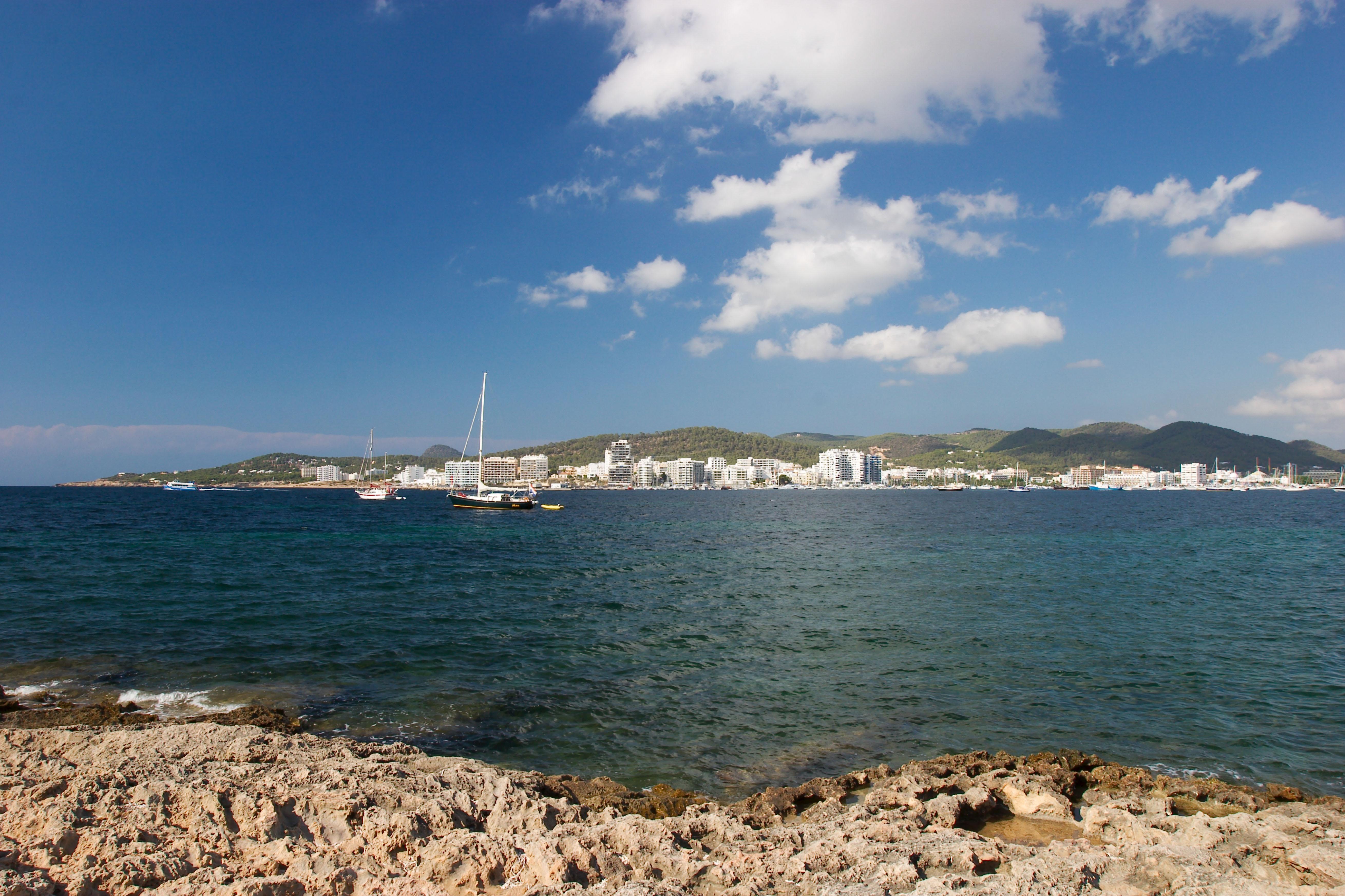 The spokesman continued: "Once they were in a room, one of the youngsters was allegedly sexually attacked by one of the players, while a second took hold of her and a third recorded her on a mobile phone.

"After the incident, the visibly affected victim and her friend left the hotel to go back to the woman’s parents.

"The victim’s parents quickly suspected something was wrong and after discovering what had happened, went to speak to the National Police.

"National Police officers went to the hotel where those allegedly responsible for the sex attack were staying, and subsequently arrested two men."

The spokesman added that police investigations are ongoing and "further arrests in the coming hours have not been ruled out".

The two men, described locally as professional players from a London based team, are expected to appear at a private court hearing tomorrow.

The two arrests are understood to have happened around 6.40am yesterday, June 12.