Thomas Wyllie and Alex Bolland, both 15, drew up a hit list of pupils and teachers they intended to shoot dead. 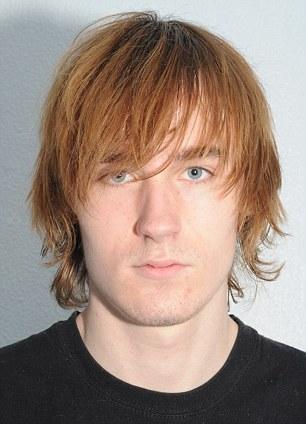 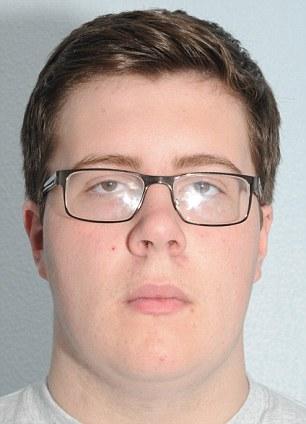 Wyllie even imagined the aftermath, writing in his diary: “If this is found I have committed one of the worst atrocities in British history or I killed myself.”

He and Bolland — both loners at the school in Northallerton, North Yorks — claimed they were seeking revenge for bullying.

Bolland boasted of their plan in a text to a pupil saying: “You know we’re gonna do this school shooting . . . don’t take it as a joke.” 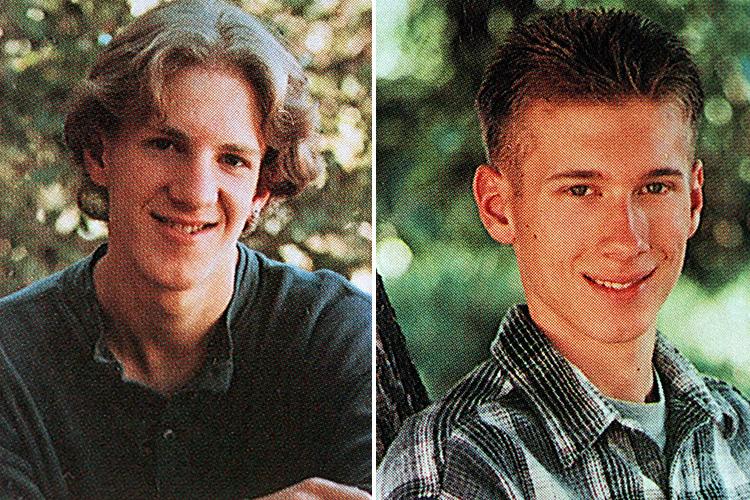 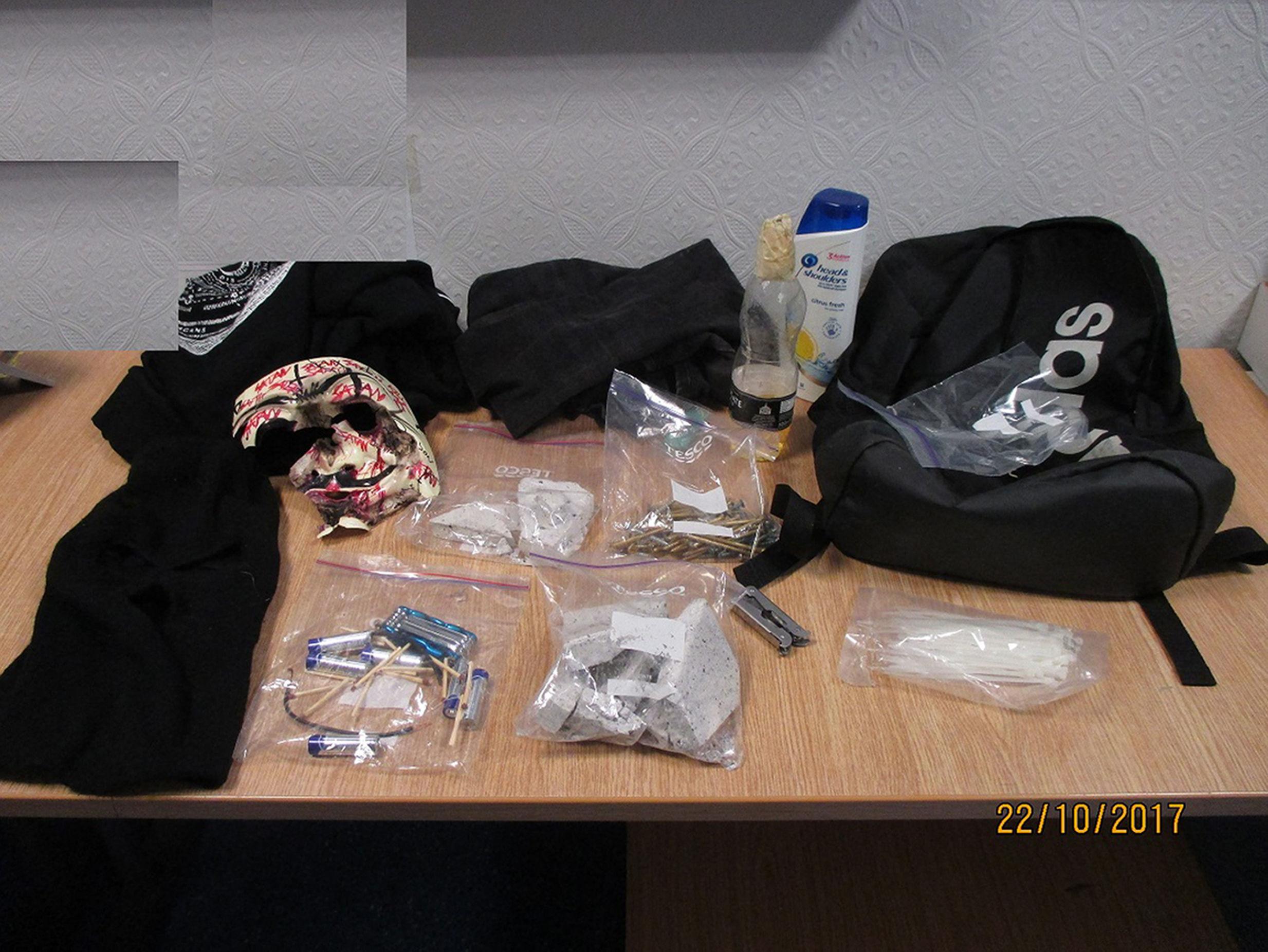 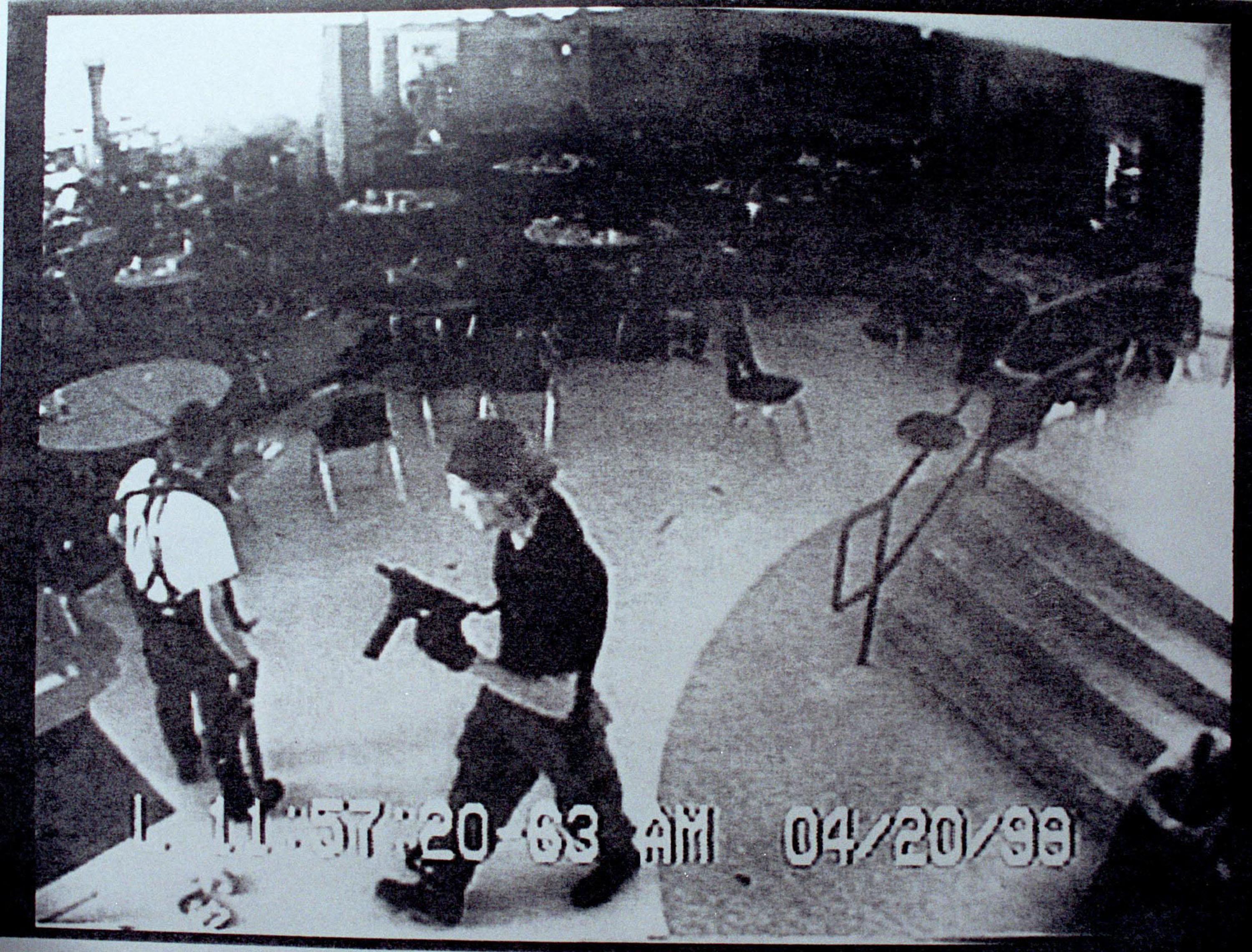 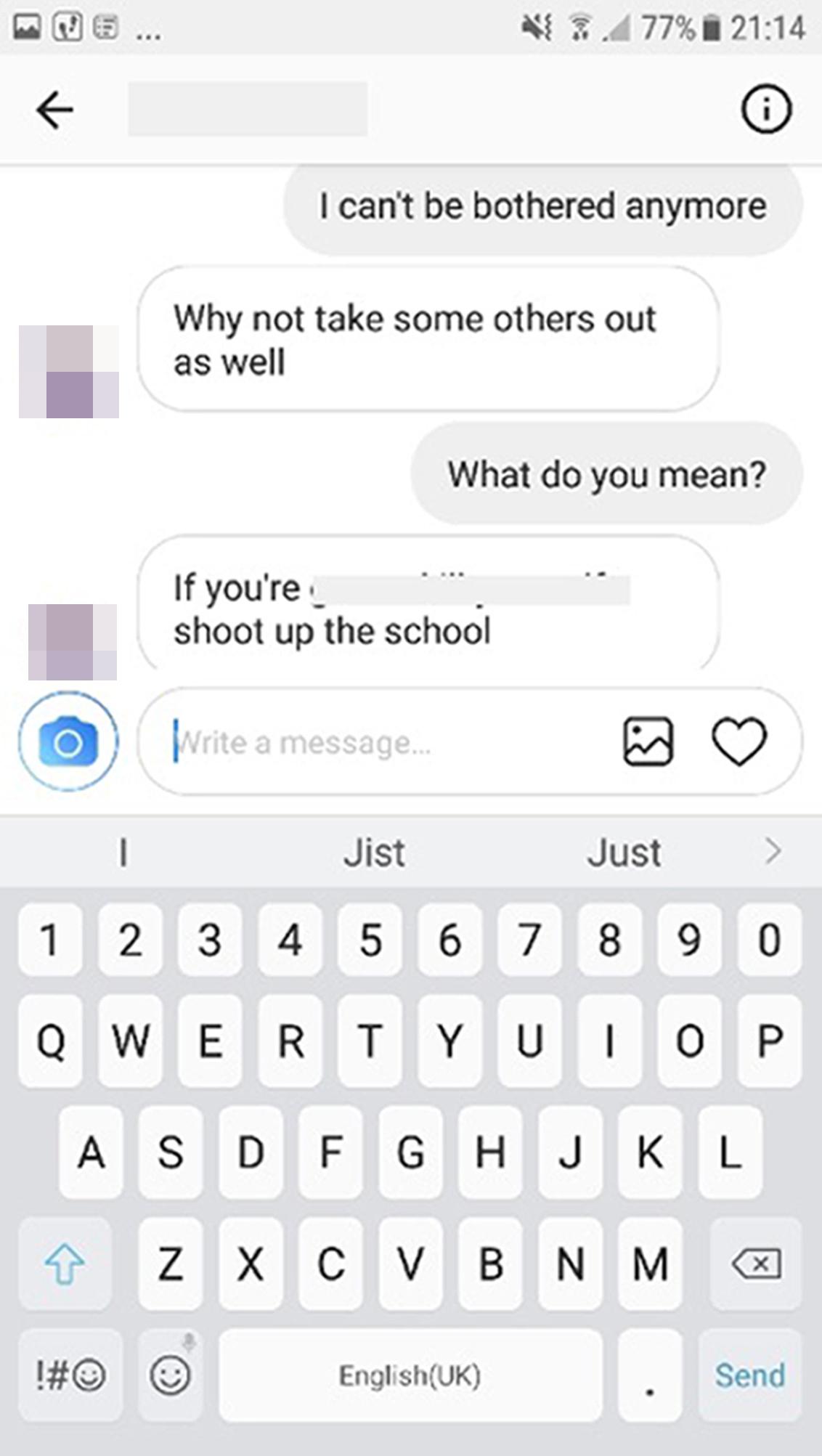 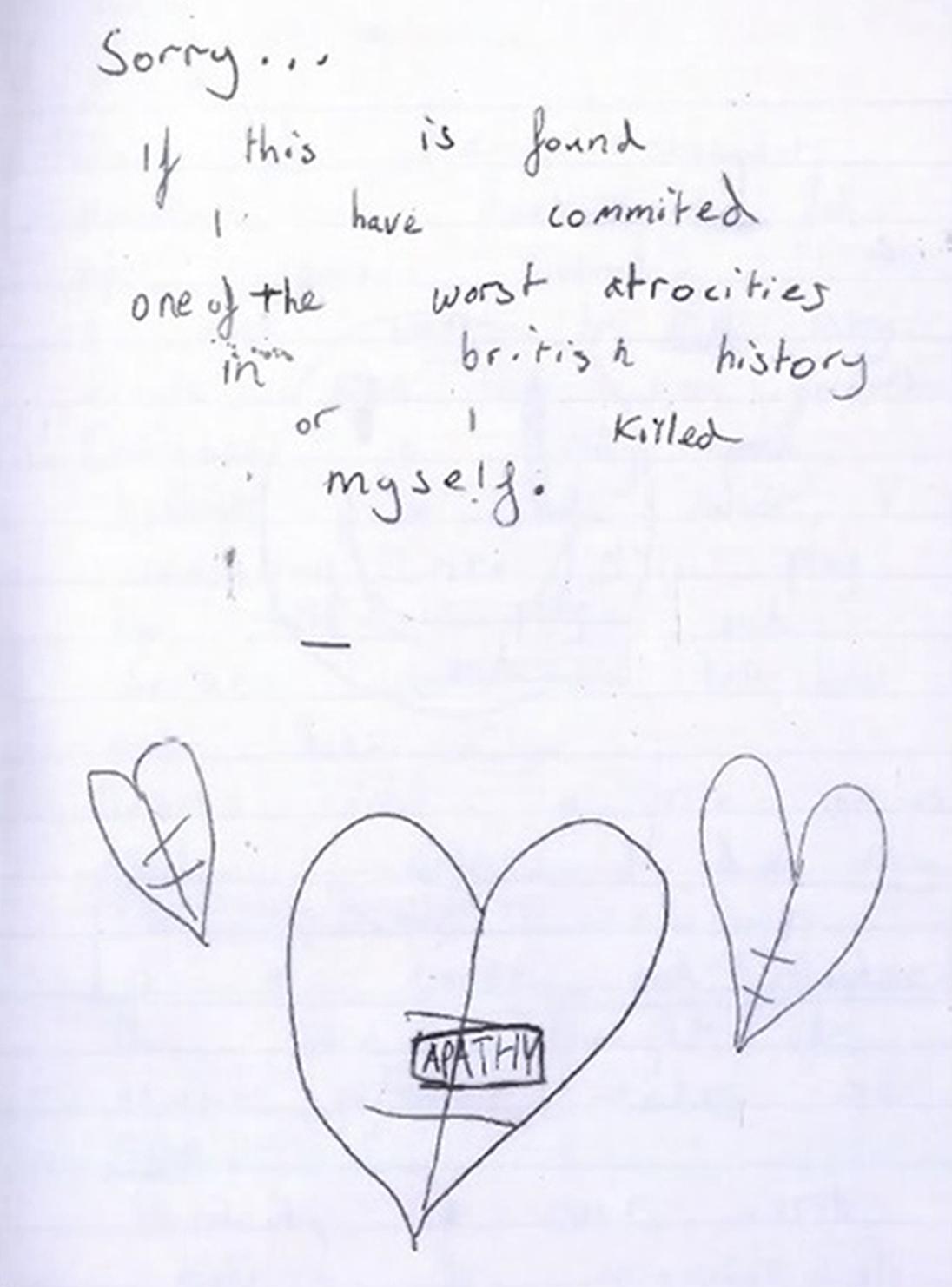 The pair downloaded a bomb-making manual to make a device like the one that killed 22 people at the Ariana Grande concert in Manchester in May last year.

They intended to torture and murder the parents of Wyllie’s girlfriend and steal her dad’s shotguns.

After lying low at a hideout where they had stashed screws and flammable liquid to make a nail bomb, they would attack the school.

The pair were obsessed with Eric Harris, 18, and Dylan Klebold, 17, who killed 12 students and a teacher in the Columbine High School, Colorado, in April 1999. 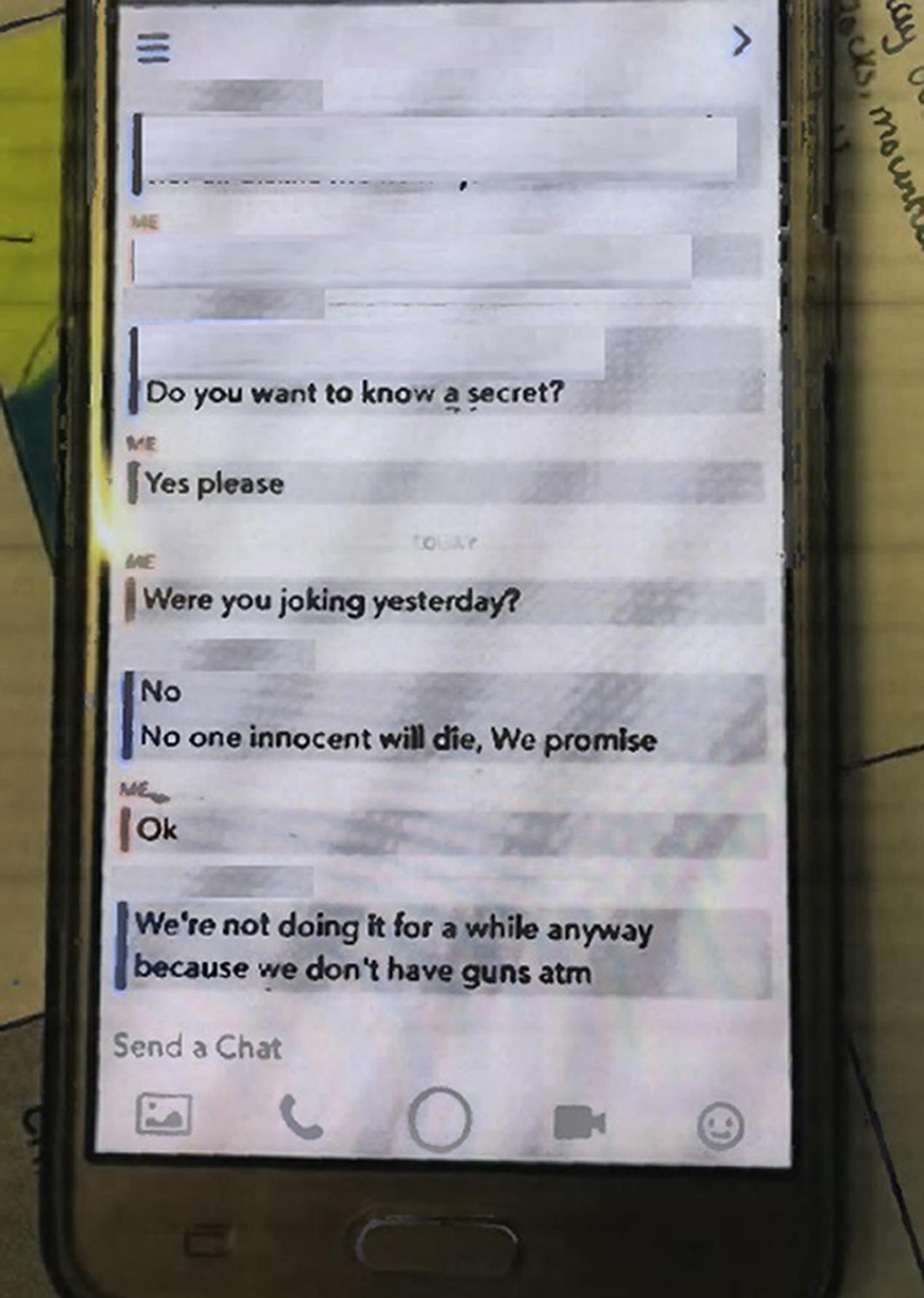 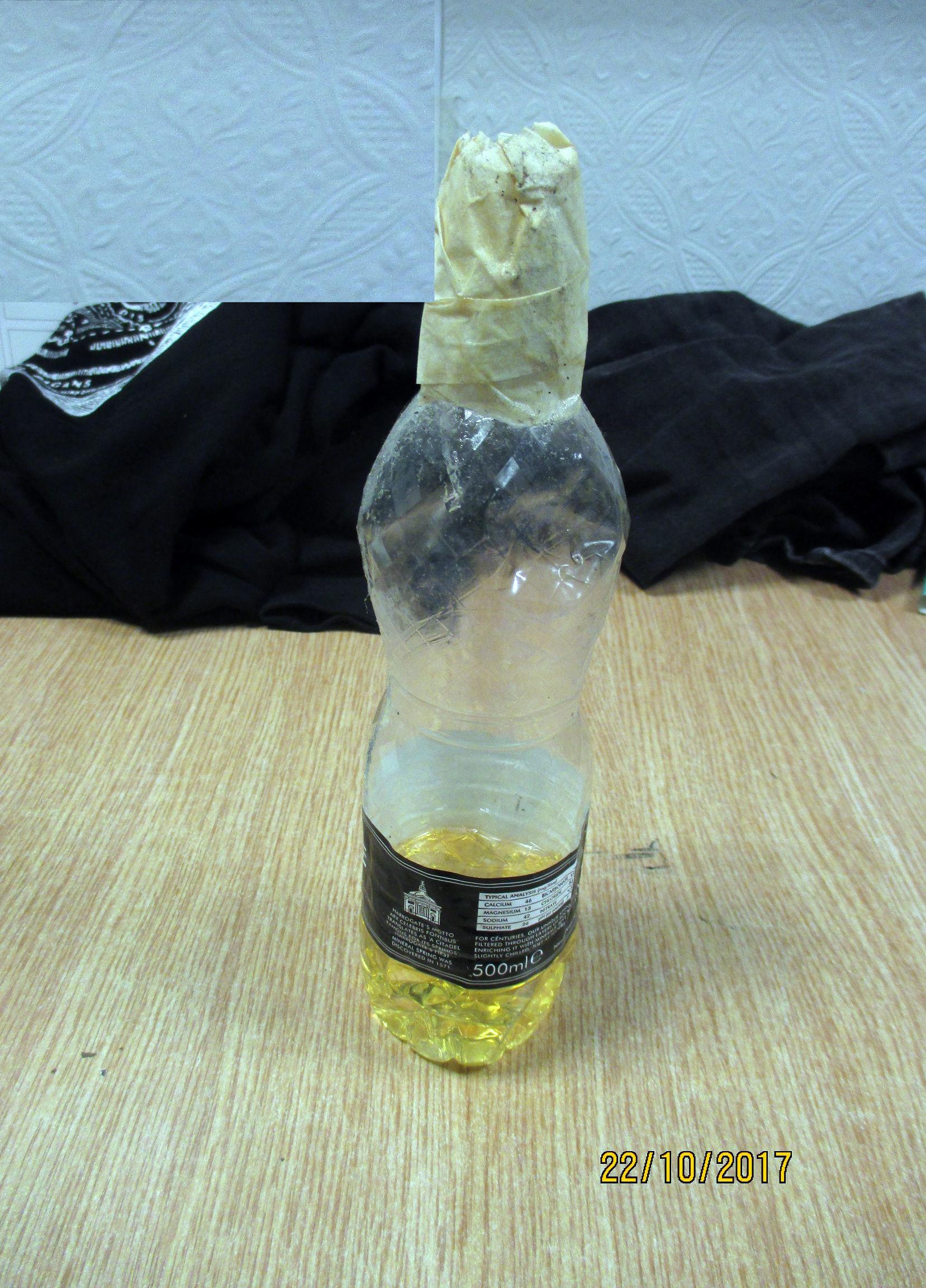 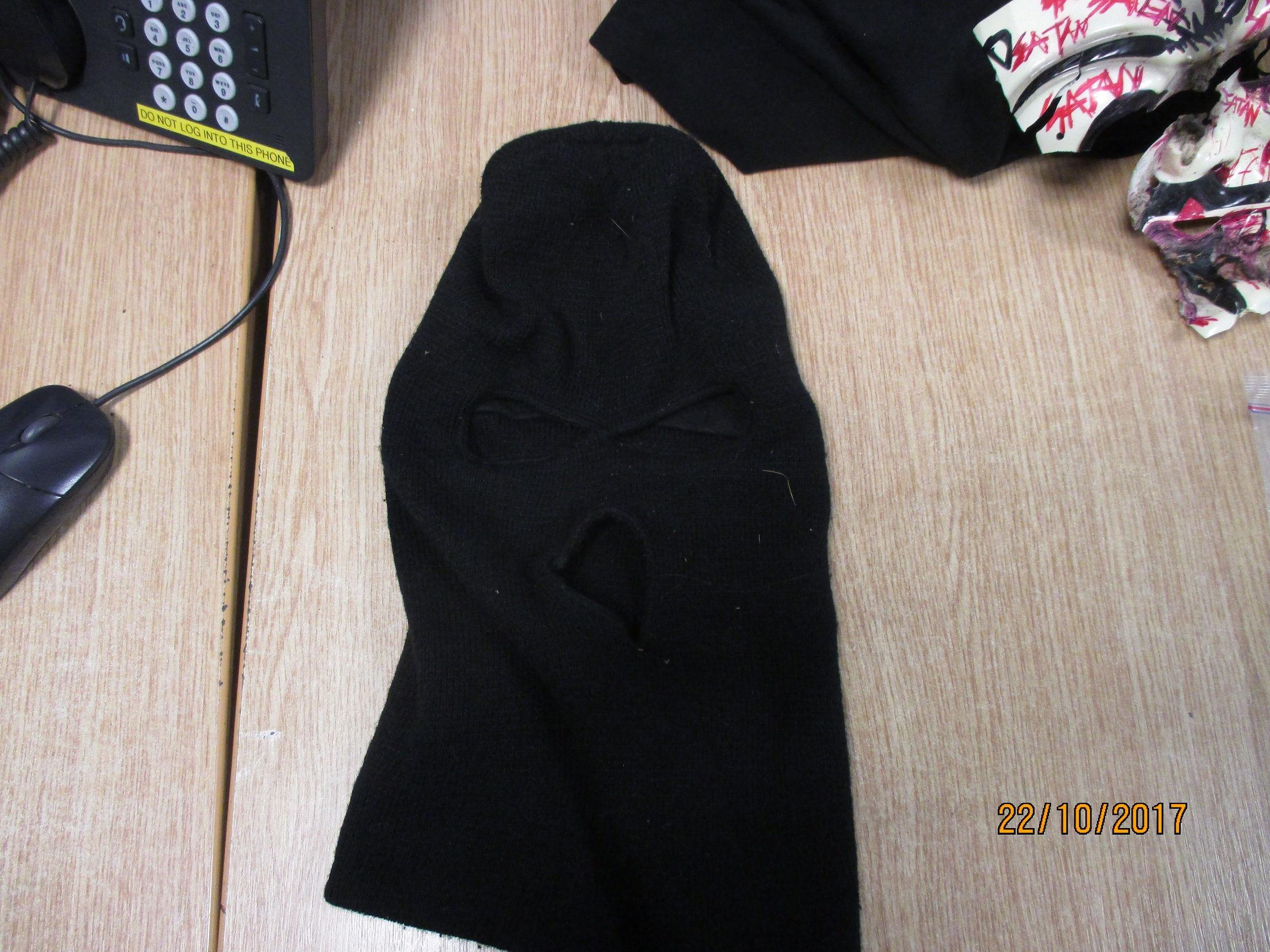 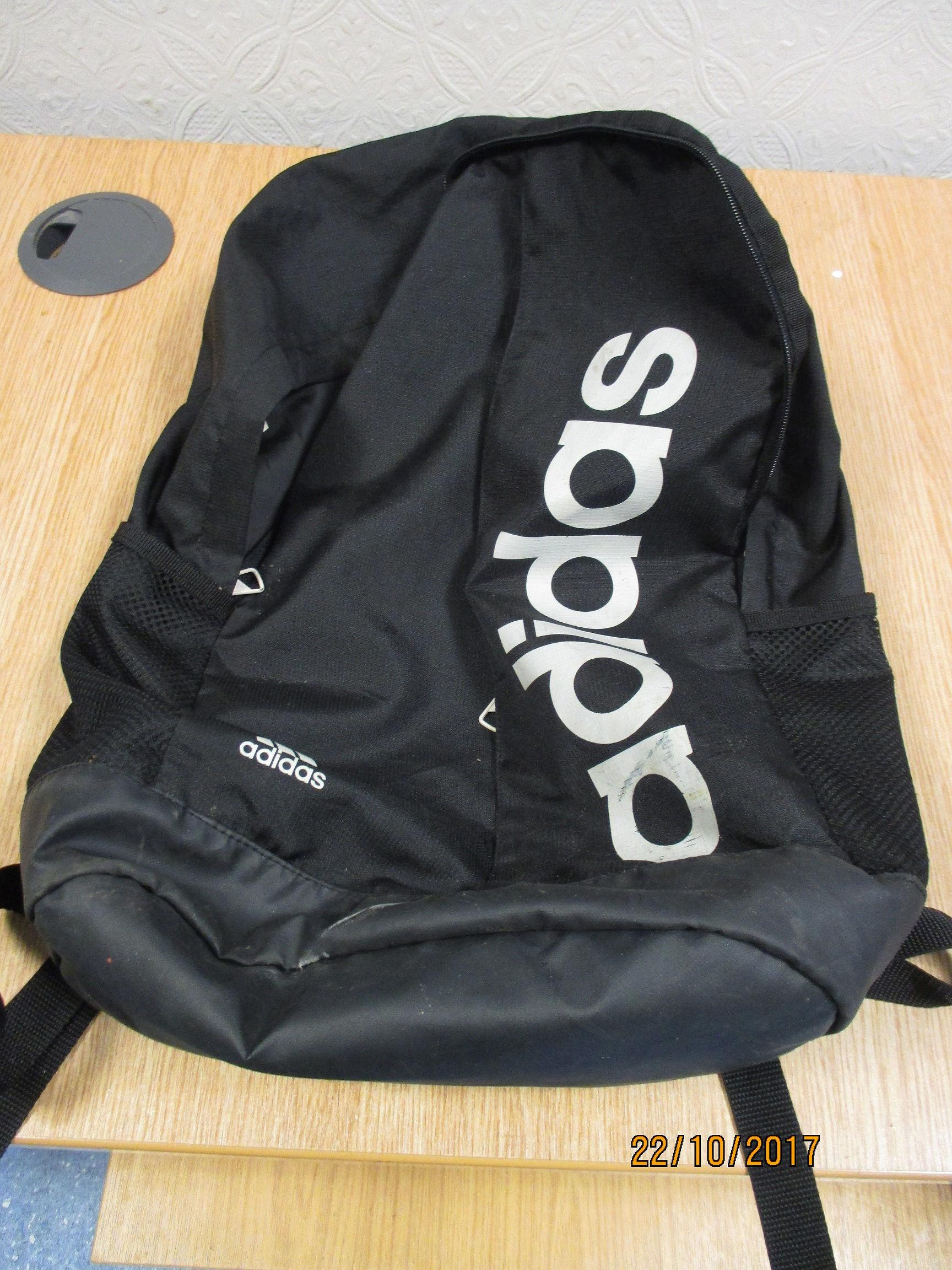 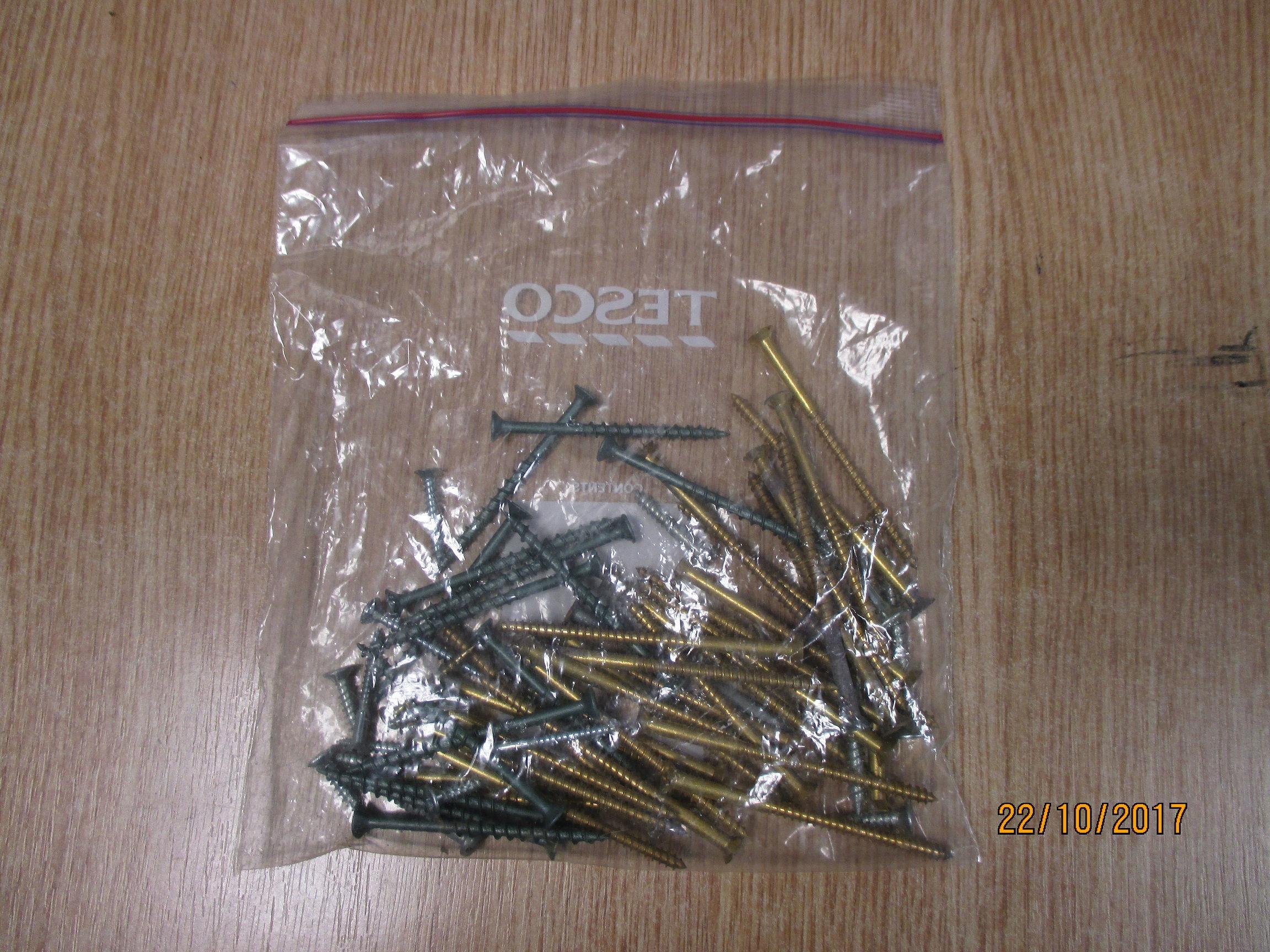 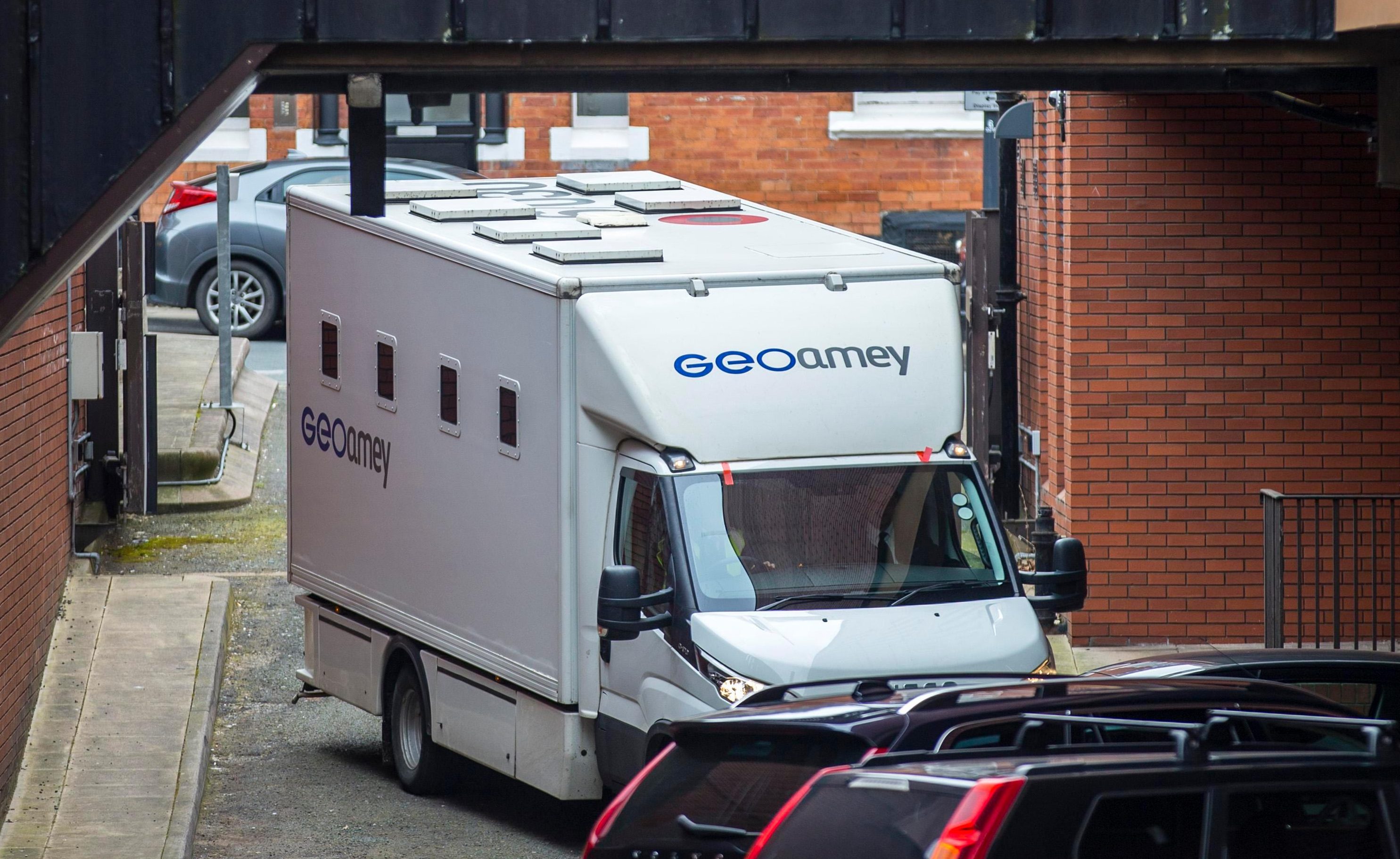 Columbine – the massacre that sent shockwaves across the world

On April 20, 1999, 18-year-old students Eric Harris and Dylan Klebold murdered classmates in the school in Littleton, Colorado, in cold blood.

Dressed in trench coats, the demented duo began opening fire on pupils outside the school before moving inside and spraying bullets at victims in the library.

It later emerged Harris and Klebold placed two duffel bags each containing a 20-pound propane bomb set to explode in the cafeteria and waited outside.

But when the bombs failed to go off, they started gunning down students – firing a total of 188 rounds of ammunition during the bloodbath.

The pair murdered 12 students and one teacher and injured 21 others before they killed themselves after a shootout with police.

But the massacre was tragically not a one off and children in America continue to be exposed to gun violence that is unparalleled anywhere in the Western world.

More than 187,000 kids have been exposed to gun violence at school since Columbine.

Wyllie and Bolland were found guilty of conspiracy to murder at Leeds crown court in May.

Neither showed any emotion yesterday as judge Mrs Justice Cheema-Grubb said: “You were only 14 when you planned to murder teachers and pupils.”

She locked up Wyllie for 12 years and Bolland for ten.