Christopher Inglefield said a successful uterus implant into a trans-female is achievable and is "essentially identical" to the procedure performed on cis-women – females born into the gender. 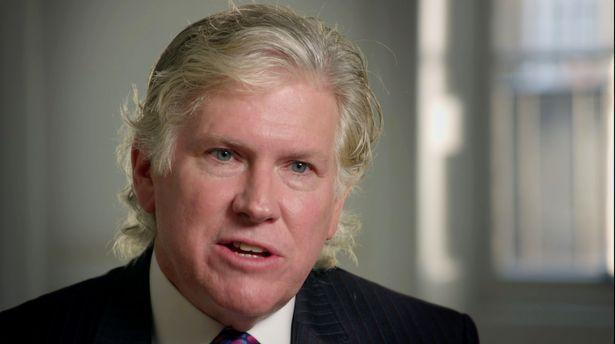 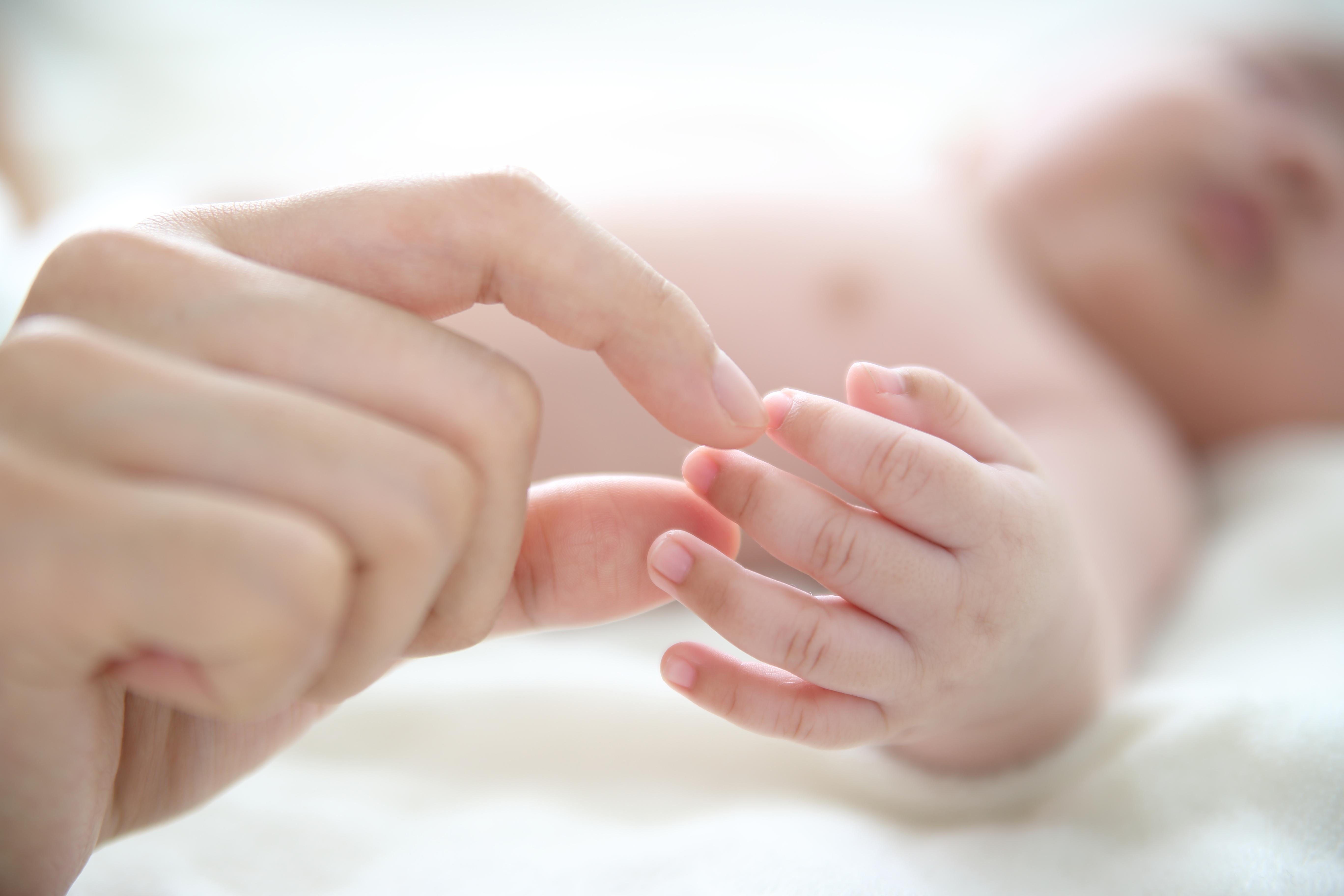 Christopher Inglefield, the founder of the London Transgender Clinic, estimates that the prevalence of transgender females in the UK could be 1,000 per 100,000 – around one per cent of the population.

According to the Mirror, Mr Inglefield said the potential number of trans females who may seek uterine transplant surgery mean that it could "become a vital medical service".

It comes after a 32-year-old cis-woman in Brazil – who was born without a uterus – gave birth to a baby girl using a donor uterus from a deceased woman in 2017.

The donor uterus was implanted during a ten hour surgery and she then received fertilised eggs produced by IVF.

The surgeon says that once the treatment is accepted for cis-women with uterine infertility, then "it would be illegal to deny a trans-female who has completed her transition".

The Human Fertilisation and Embryology Authority (HFEA) confirm there are no regulations preventing a trans woman who has received a uterus transplant from having IVF treatment, the Mirror reports.

He said: "As it stands, trans women face a tricky pathway to motherhood, which is often achieved through surrogacy, adoption or fostering.

"But those pathways are not without their own pitfalls and many would-be mothers simply long to ‘carry’ their child, to be pregnant in the very real sense.

"As womb transplant surgery is further improved and perfected, it’s vital trans women are not excluded from the conversation, at it could immeasurably improve a great many lives."

He added that while there "anatomical boundaries" when it comes to trans-women, the problems "can be surmounted" and the procedure is "essentially identical to that of a cis-female."

The surgeon explained the "plumbing in" of the uterus is straightforward as the pelvic artery and veins the same in both males and females and trans-females – while they have a narrower pelvis than cis-women of the same height – would still be able to carry a child.

And to replicate the changes that occur in pregnancy, supplemental hormones could be taken, he reportedly said.

He added that it's "highly unlikely" a trans woman would give birth naturally, "but would be delivered via Caesarian section in order to safeguard the child". 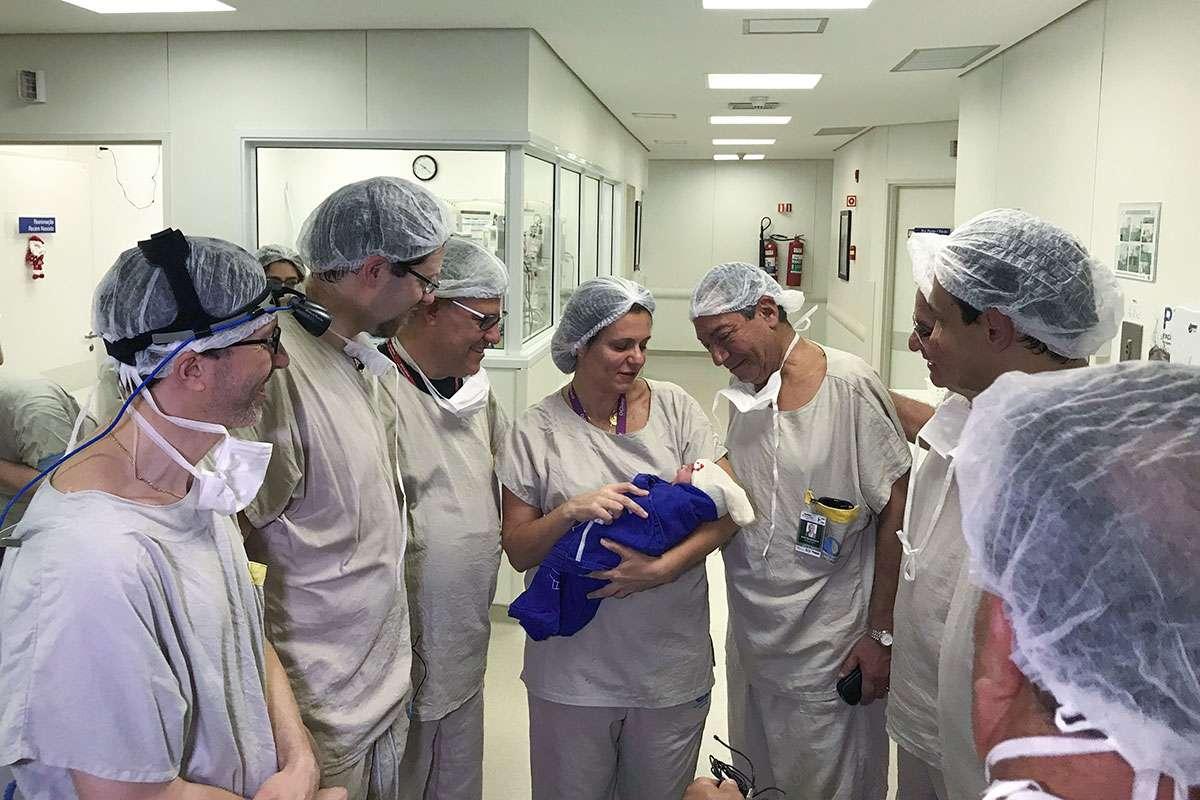