Katie Gee and pal Kirstie Trup were targeted in August 2013 when one of two men on a moped hurled battery acid in their faces from a jerry can before the bike roared off. 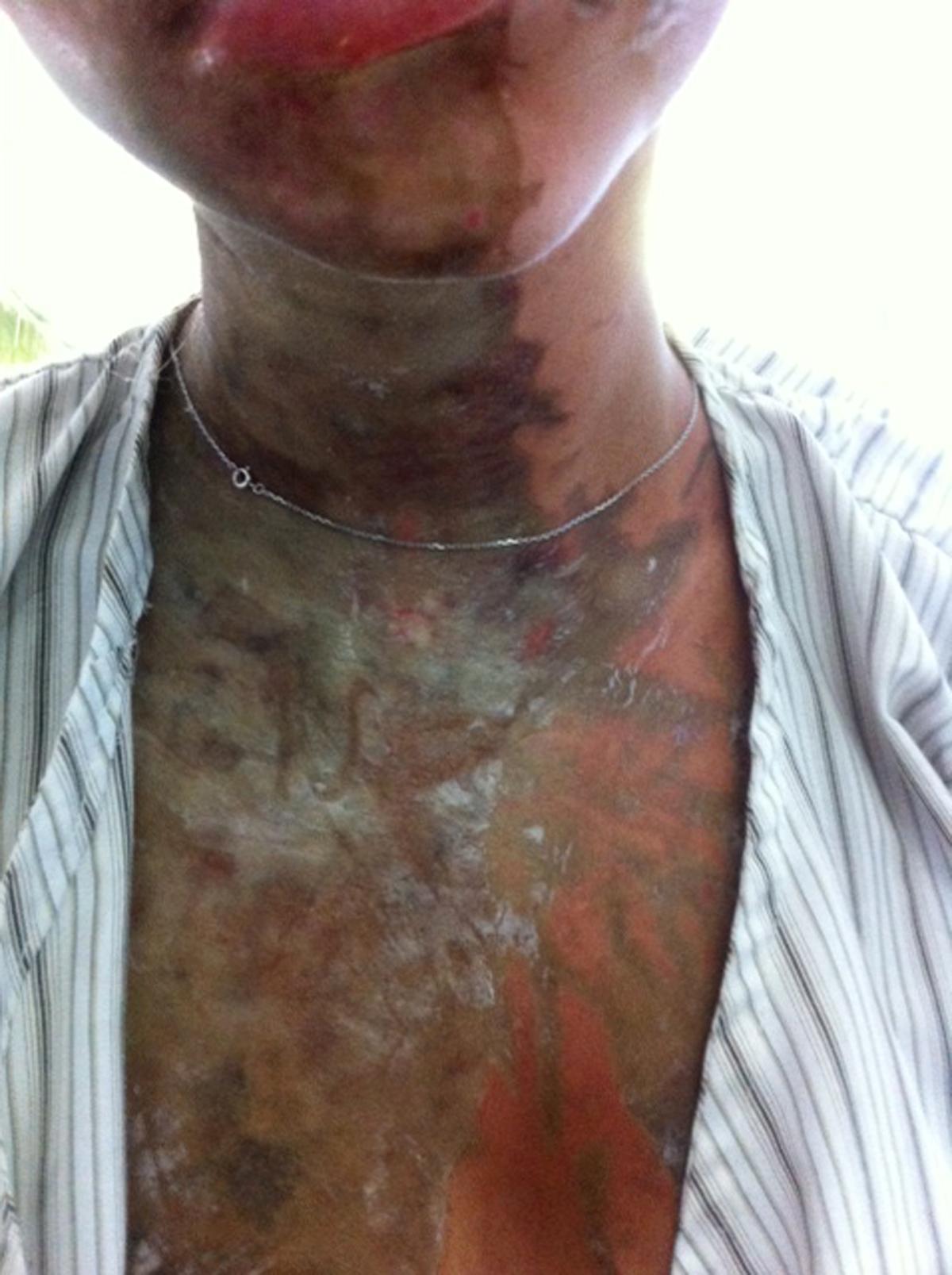 Now Katie has spoken out about the horror injuries she suffered and praised medical staff for helping her 'get her face and life back'.

She wrote a diary detailing how she had to wear a plastic face mask and full body compression suit for 23 hours a day.

Speaking to The Mail on Sunday she said: "Thanks to the amazing medical team, I'm feeling incredibly positive and looking forward to getting on with 'normal' life."

"I've come such a long way in five years."

The North London pair, then aged 18 and volunteer teaching on the island, were left nearly blinded and screaming in agony. 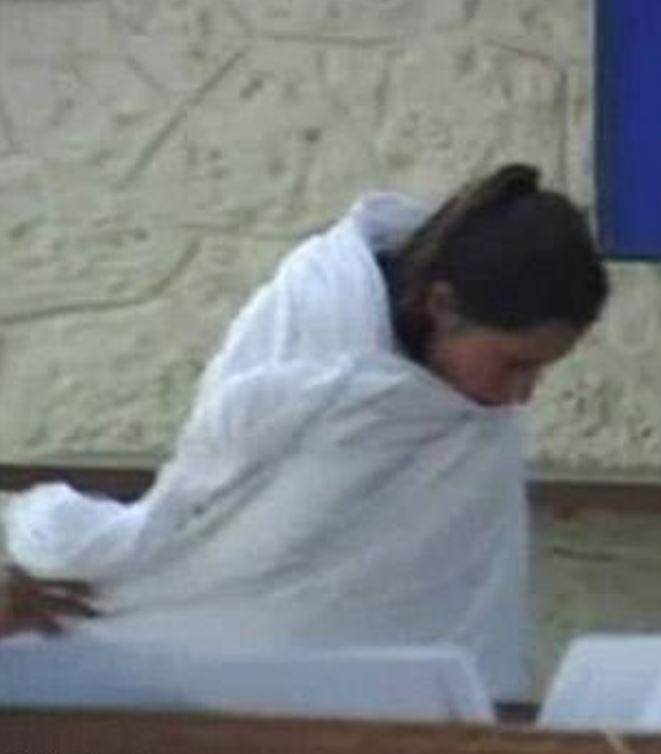 Miss Gee has undergone skin grafts on her face, back, arms, stomach and legs.

Her right ear was so badly damaged it needed to be removed but last month a new one was sculpted from tissue from one of her ribs.

The culprit, who "smiled" before dousing the girls, has never been caught over the attack in the main city Stone Town.

Katie – who graduated from Nottingham University – added: "I still have to look at my scars every day, but they're a part of me now and I'll never be ashamed of them."

The UK has seen a disturbing surge in acid attacks in recent years with London being the worst hit.