British woman, 28, dies five days after suffering a cardiac arrest when she nearly drowned in a hotel swimming pool in Ibiza

A 28-year-old British tourist who had a cardiac arrest after nearly drowning in a hotel swimming pool last week has died.

The woman, whose name has not been revealed, was in critical condition in the intensive care unit of Can Misses Hospital after the incident at Hotel Nautico Ebeso in Figueretas, Ibiza.

Emergency services were called to the hotel at around 6.40pm on September 5 and found the woman was in cardiac arrest after nearly drowning. 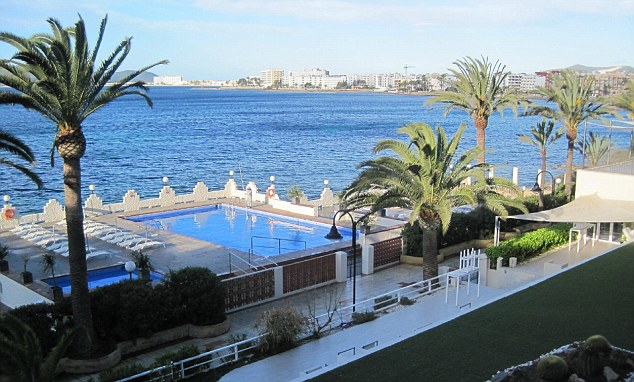 The 28-year-old woman nearly drowned in this pool at Hotel Nautico Ebeso in Figueretas, Ibiza

She was revived by the poolside by paramedics who performed live-saving CPR on her.

She was then transferred to the hospital at around 9pm in ‘critical condition’ and sadly died five days later.

She’d only checked into the hotel the day of the incident with her partner.

A total of 22 people have drowned in the Balearic Islands between January 1 and August 31 this year, according to local media.

In July, a 19-year-old British holidaymaker drowned in a swimming pool during a party at a rented villa near the resort of Playa d’en Bossa in Ibiza.

Ben Crawford, 19, drowned in a swimming pool during a party at a rented villa near the popular resort of Playa d’en Bossa in Ibiza. 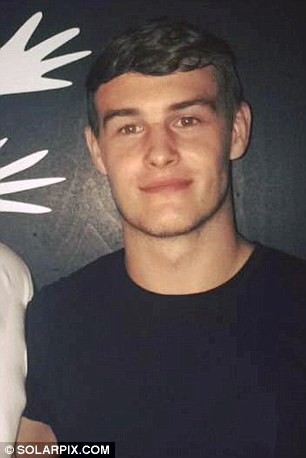 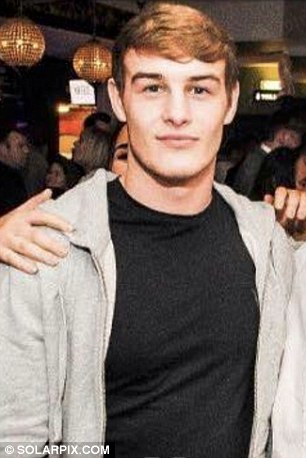 Ben Crawford, 19, died after being found unconscious in the pool of a private villa near the popular tourist resort of Playa d’en Bossa in Ibiza on Sunday

Initial reports said he had marks on his body – but a post-mortem discovered he had died of drowning and police have said they have no evidence pointing towards a fight or attack taking place before the 24-year-old ended up in the water.

His family said they believe he was killed and later offered POUNDS 5,000 for information leading to a conviction. 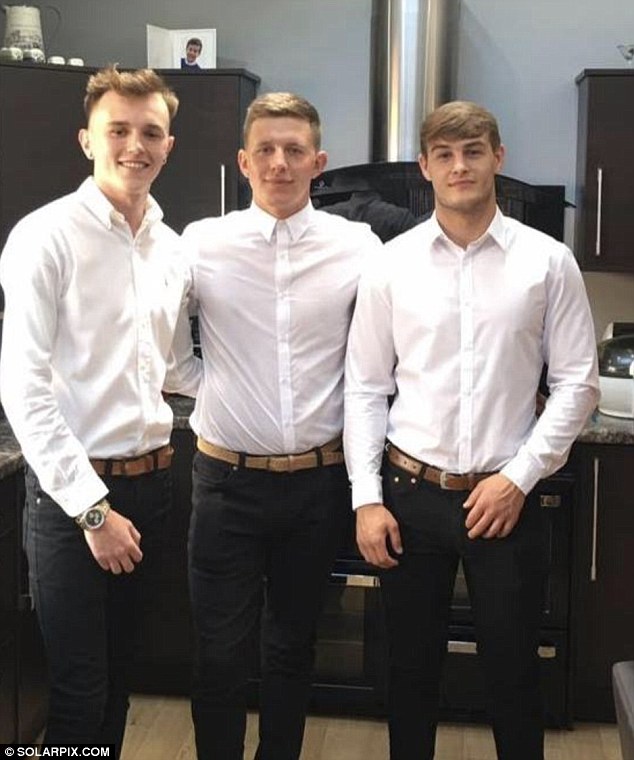 Ben (right) was studying at Minsthorpe Community College in South Elmsall, West Yorkshire, and was known to be a keen rugby player

The circumstances surrounding the latest incident have not yet been revealed.

Figueretas is a trendy area right next to Ibiza town with lots of hotels and apartments.

It has a lovely long palm-lined promenade which is popular with tourists as well as locals who use it to do sport.