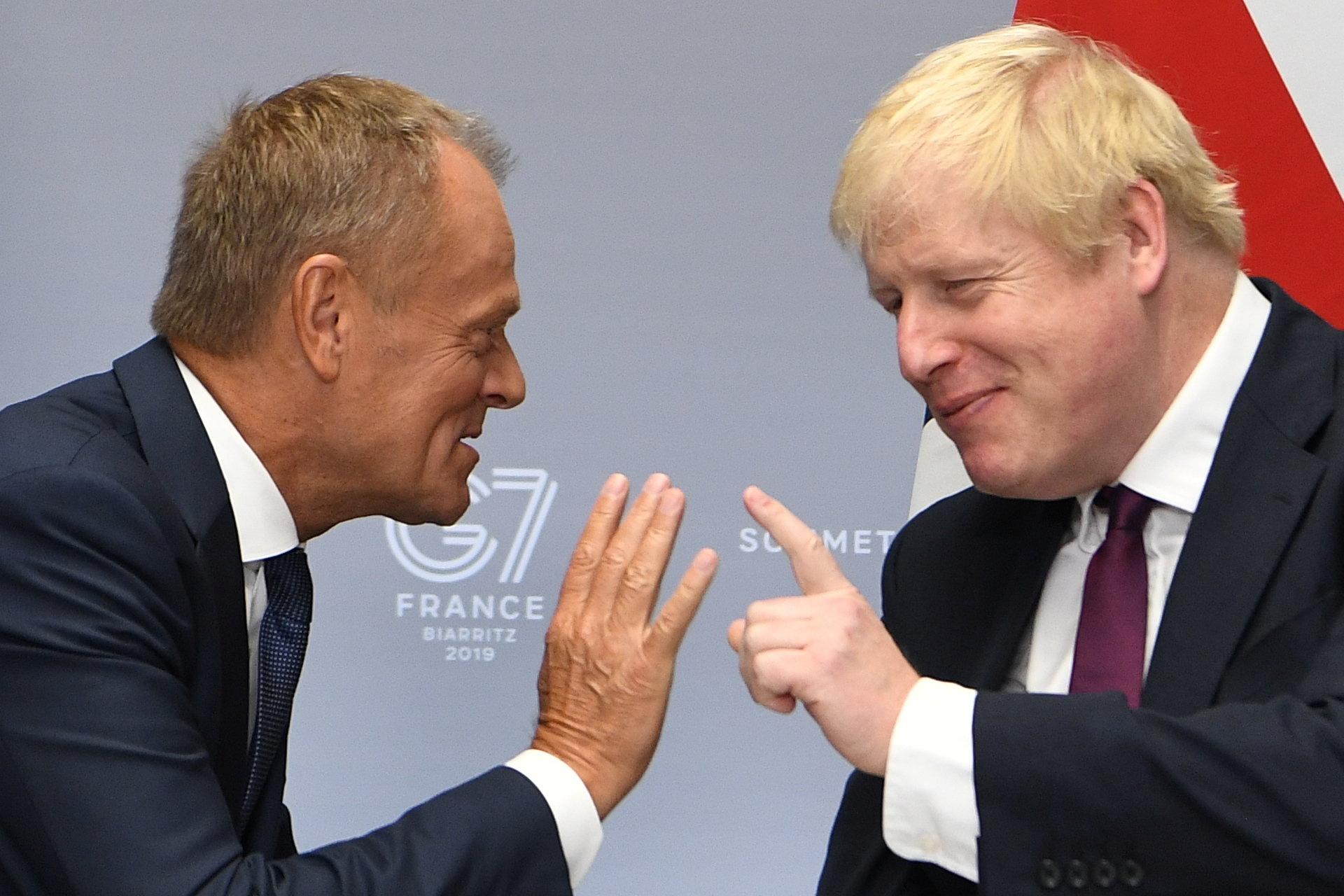 BRUSSELS (Reuters) – The European Union expects Britain to honor all financial obligations made during its membership of the bloc even after a no-deal Brexit, a spokeswoman for the European Commission said on Monday.

British Prime Minister Boris Johnson said on Sunday if Britain leaves without a divorce deal, it will no longer legally owe the 39 billion pounds ($47.88 billion) agreed by his predecessor.

“All commitments that were taken by the 28 member states should be honored. This is also and especially true in a no-deal scenario where the United Kingdom would be expected to continue to honor all commitments made during EU membership,” spokeswoman Mina Andreeva said.

“Rather than going now into a judicial action threat, I think that it is important to make clear that settling accounts is essential to starting of a new relationship on the right foot, based on mutual trust,” she said, adding London had not formally raised the issue with the EU so far.

Johnson has vowed to take Britain out of the EU on Oct. 31 with or without an agreement to manage the unprecedented divorce and the expected economic fallout.