Sir Michael Fallon warned the Novichok poison attacks should be a “wake-up call” to the menace posed by Vladimir Putin’s regime. 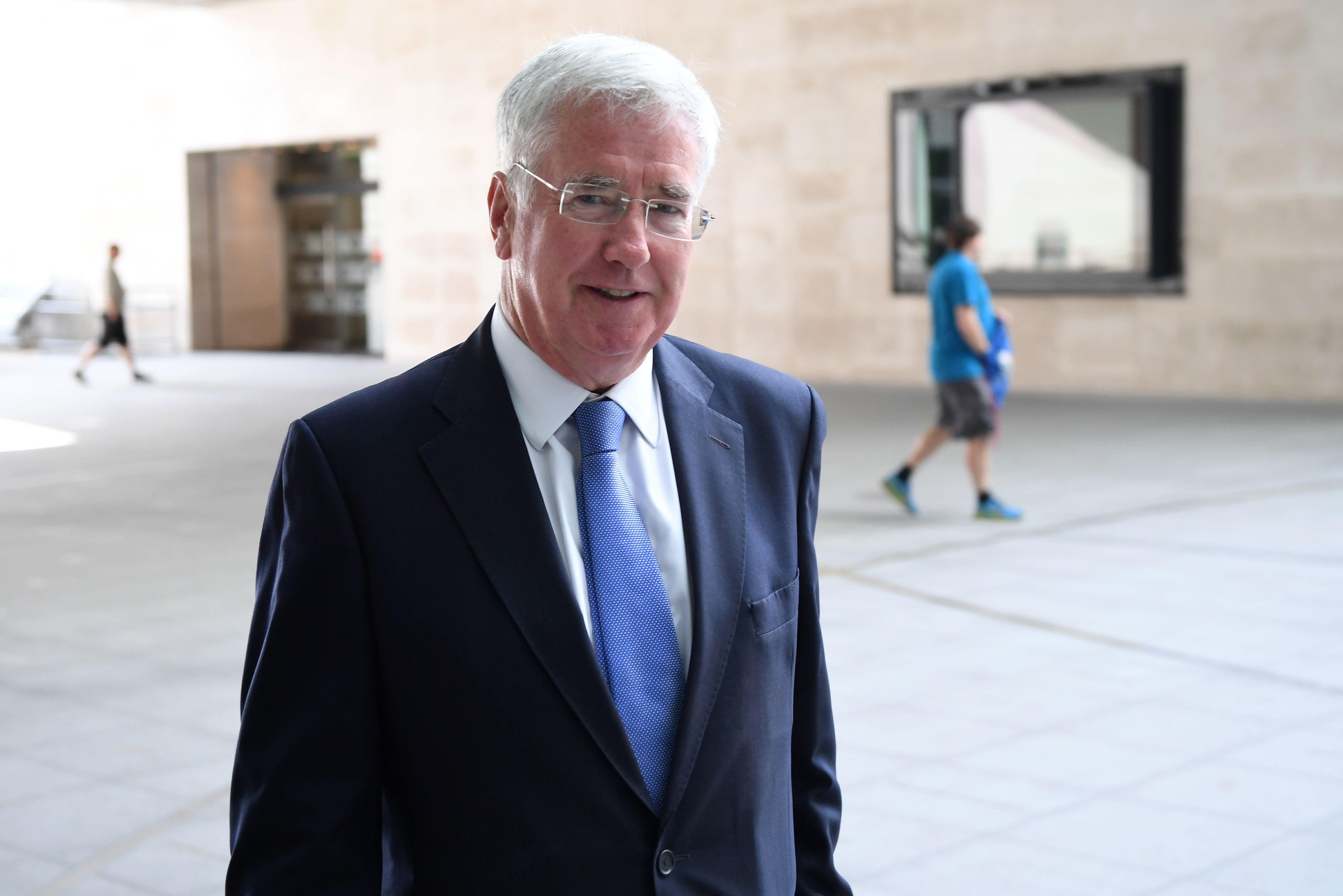 He declared: “The real lesson from Salisbury is clear and unequivocal – Russia is ready to do us harm and doesn’t fear our reaction.”

Russian has been consistently flouting international agreements for over 20 years, he said delivering the Clovelly Lecutre in Devon.

Increasing defence spending to just 2.5 per cent of national income by 2022 would give our armed forces an additional £7.7billion a year, he argued.

Sir Michael also wants a bar on Russian companies using the City of London to raise funds to underpin the Kremlin’s military machine. 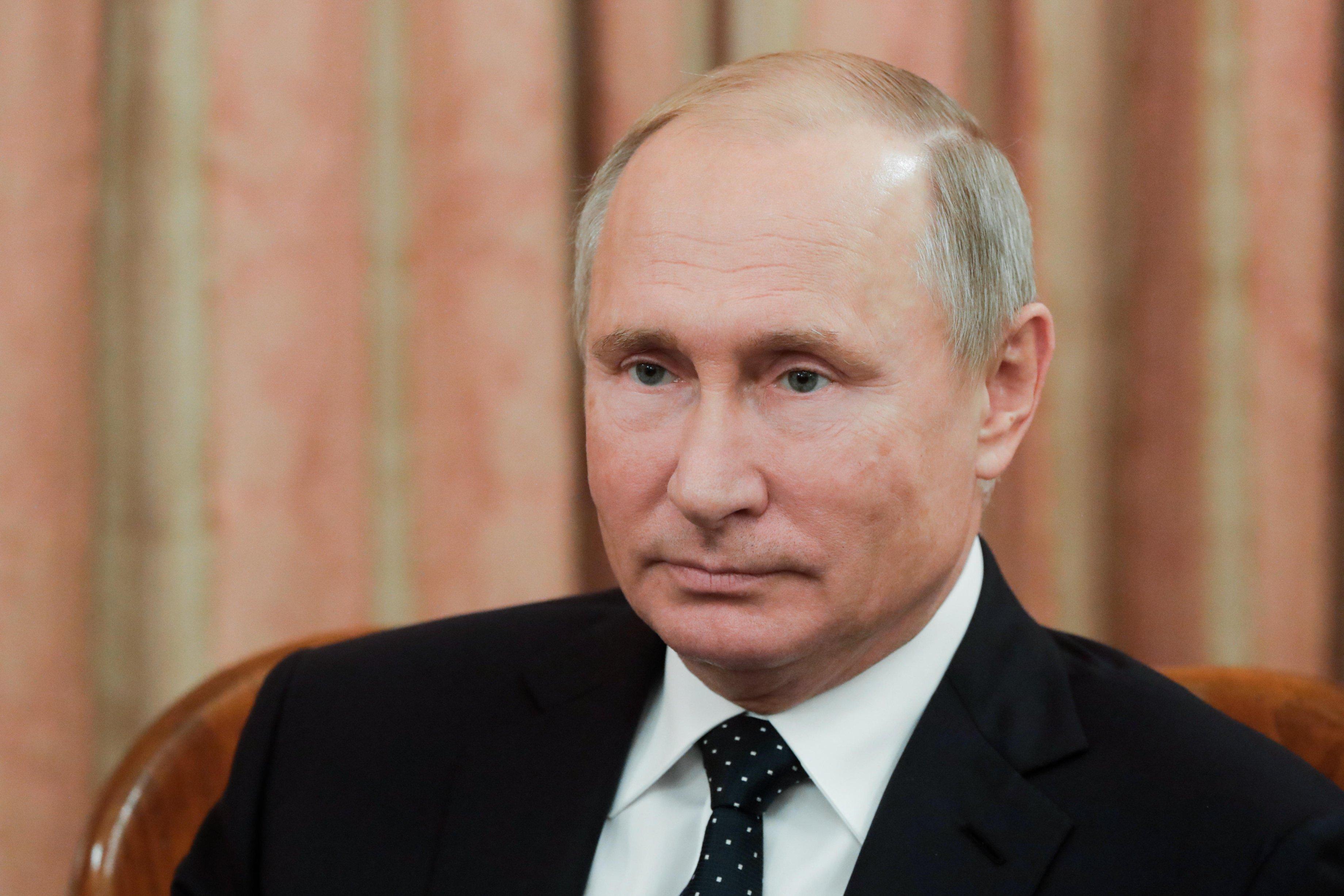 The Tory MP criticised as “inexcusable” the delay in freezing the assets of Russians involved in human rights violations.

He insisted that, in an era of fake news, Britain should call out Russian lies and wrong-doing to prevent the spread of disinformation.

He added: “We also do perilously little in this country to education our public about Nato membership entails.”