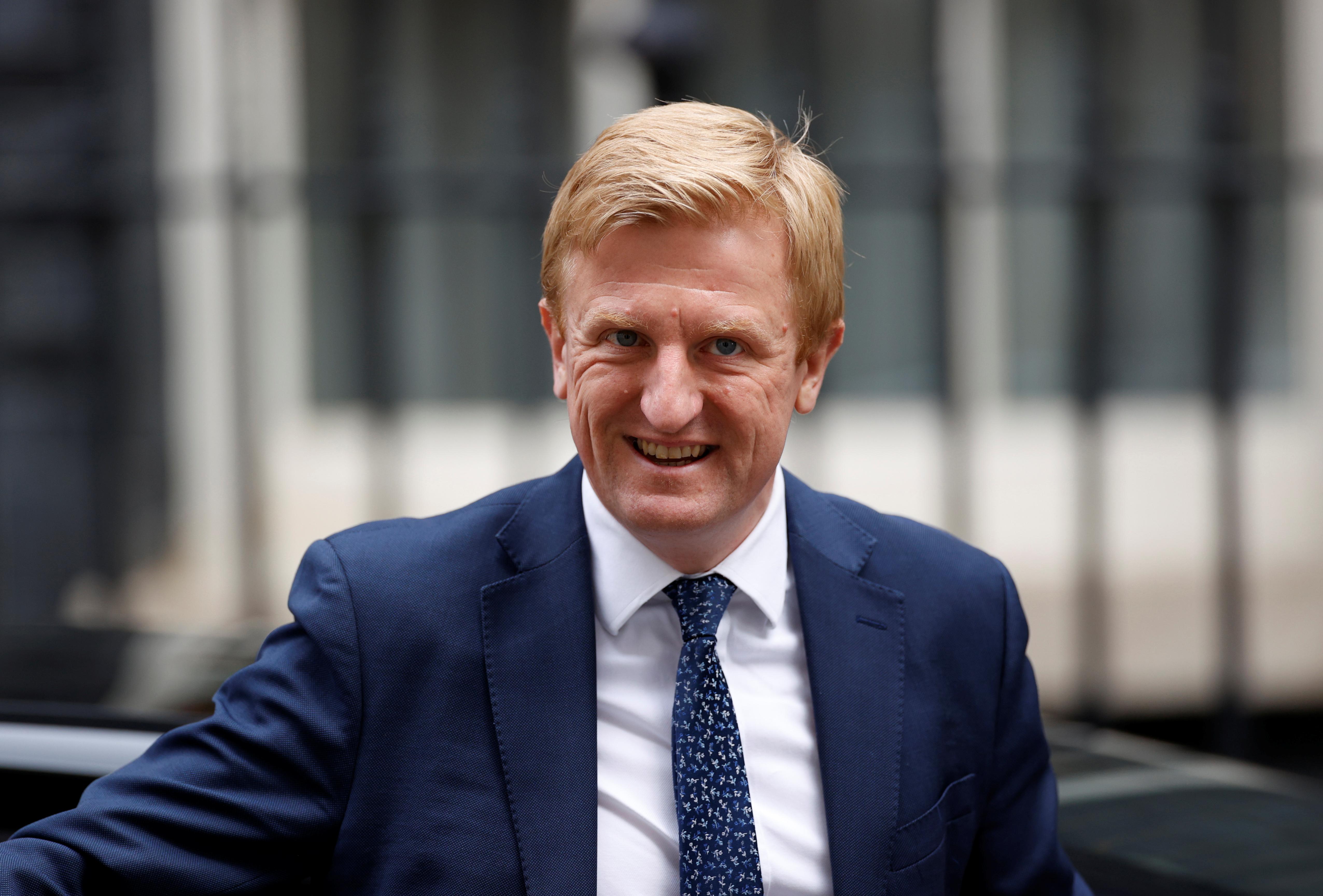 LONDON (Reuters) – Britain is still in talks with France over whether French travellers should be exempt from a requirement for a 14-day quarantine when they arrive in the United Kingdom, culture minister Oliver Dowden said on Monday.

“Discussions are ongoing with the French on that,” he told Sky News.

The two countries had said earlier this month that Britain would not impose quarantine to travellers coming from France at this stage but Britain has still not set out the full details.