Coal will be phased out from the UK's energy system from 1 October 2024, ministers revealed last night. 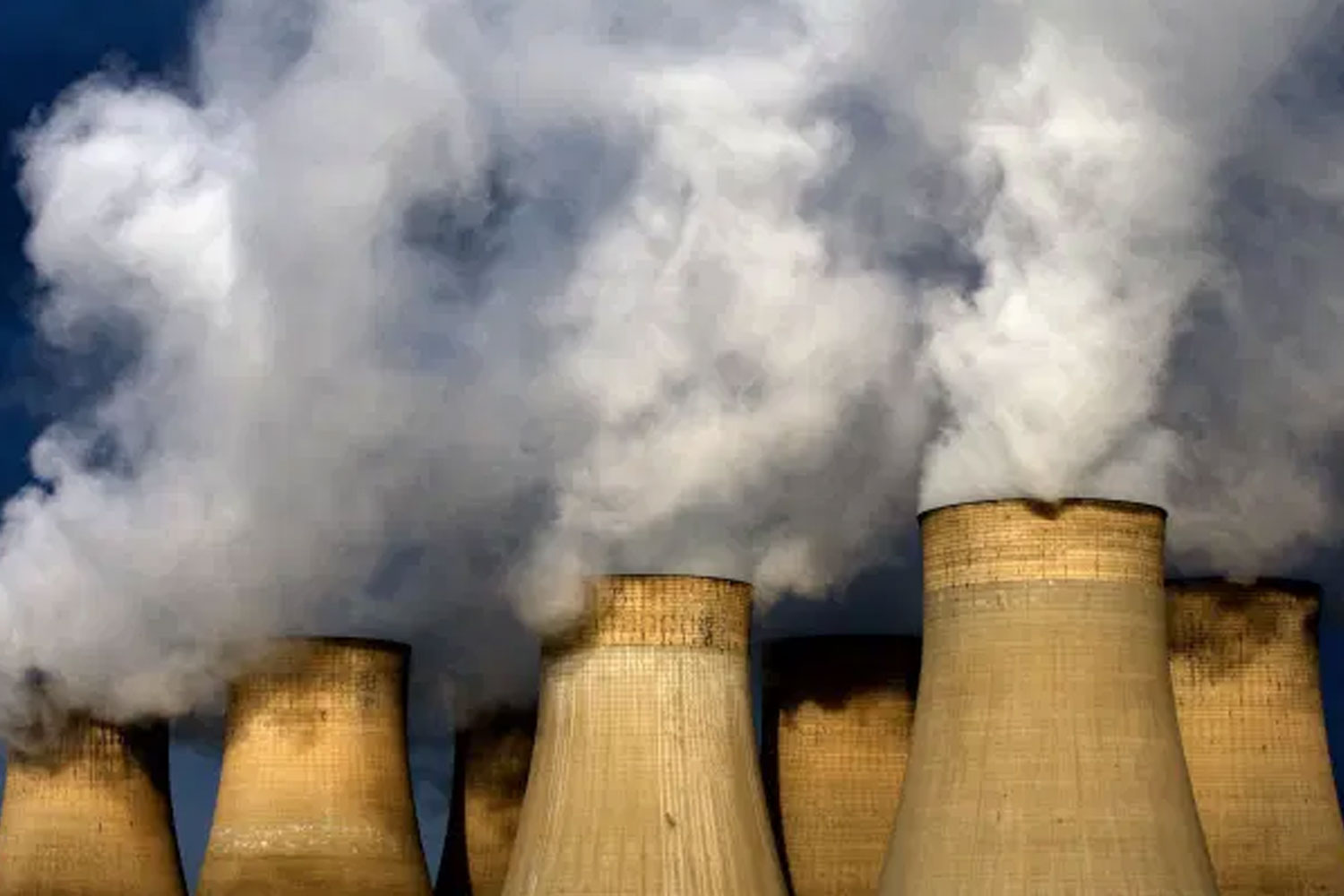 In a huge boost for Boris Johnson's COP26 climate summit, it means that within ten years the UK will have slashed its reliance on coal from around a third to zero.

Just 1.7 per cent of the UK's electricity is currently made from burning coal as the price of renewable and green energy continues to fall.

New laws will come forward to put the new rules into place within months.

The UK went 5,000 hours without coal-fired electricity in 2020 – and broke new wind power records with over a third of the entire country's energy coming from wind.

Britain is leading the world in the race to ditch coal, and urging other nations to name a date for following suit.

The plans will form a huge part of the PM's flagship climate summit in November in Glasgow where he will rally the world to sign up to new eco goals. 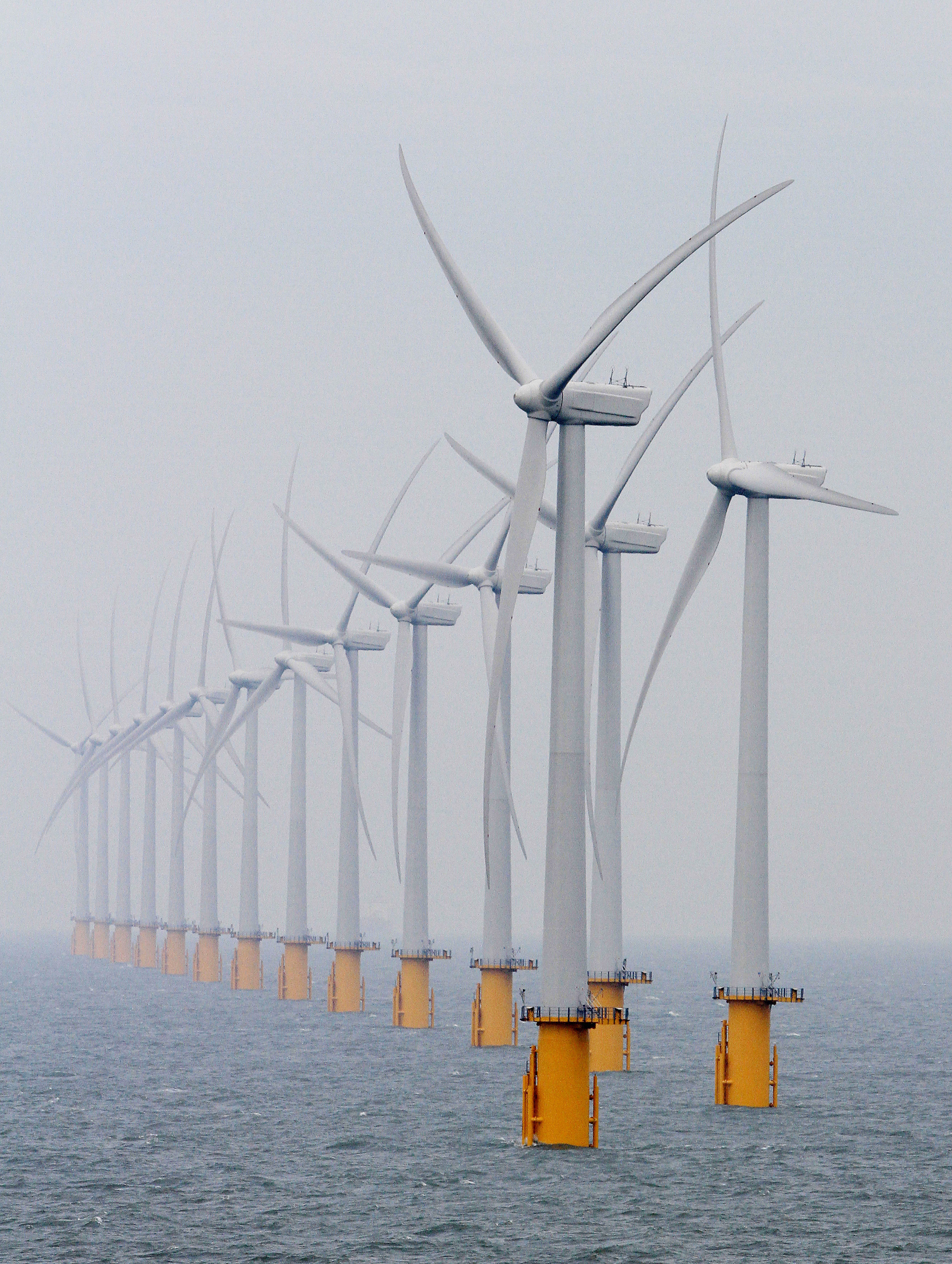 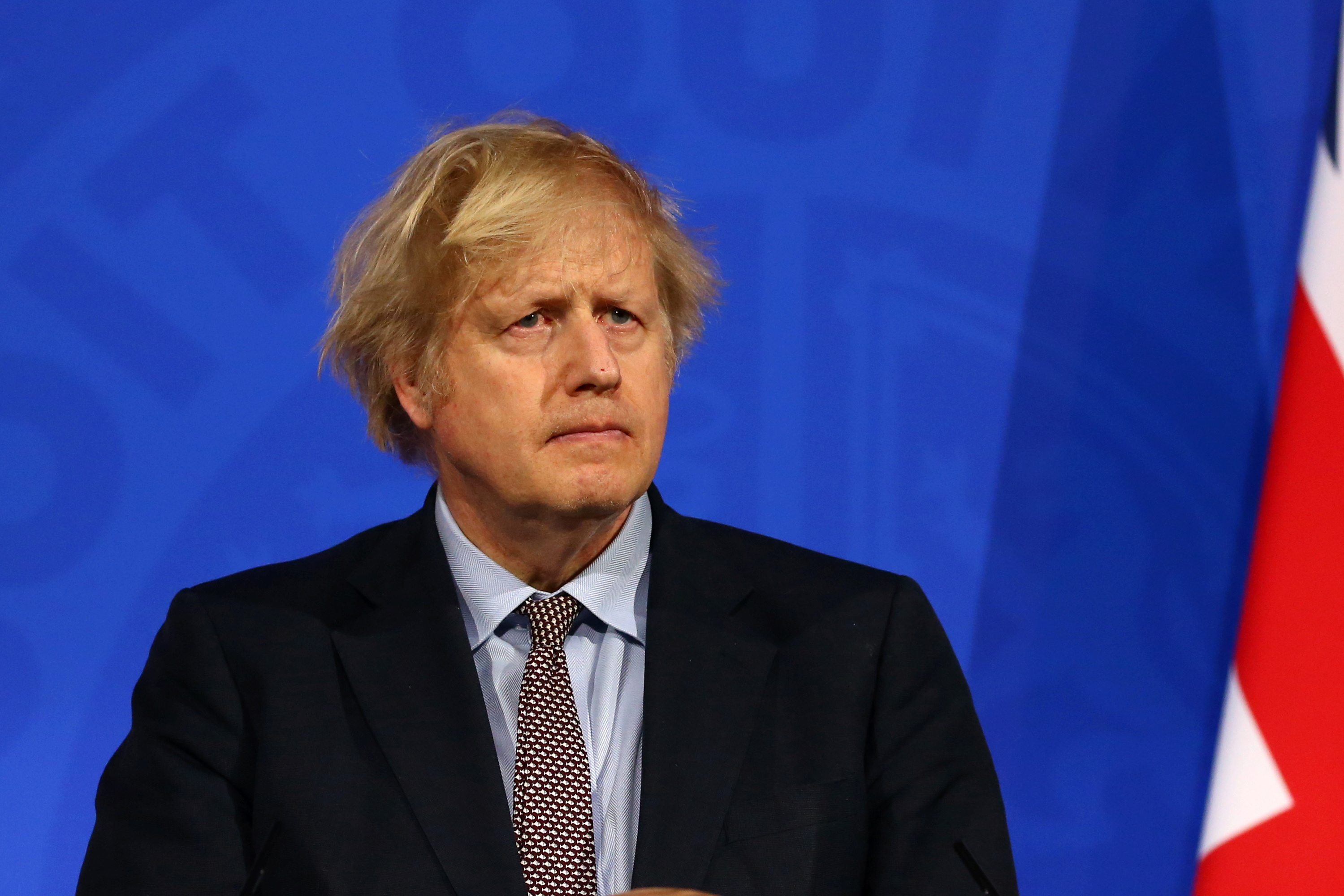 She said: "Coal powered the industrial revolution two hundred years ago, but now is the time for radical action to completely eliminate this dirty fuel from our energy system.

"Today we’re sending a clear signal around the world that the UK is leading the way in consigning coal power to the history books and that we’re serious about decarbonising our power system so we can meet our ambitious, world-leading climate targets."

COP26 President-Designate, Alok Sharma added: "The next decade will be make, or break, for our planet and the most powerful way we can make a difference is to end our reliance on coal."