Britain’s FILTHIEST street? Lane full of poo and rubbish ‘too gross even for rats’

Residents have been left fuming over the “stinking” lane in Benwell, Newcastle, which is said to stink worse like a sewer.

It is lined with mounds of festering rubbish, overflowing bins, abandoned fridges and faeces.

Neighbours on the lane – which links Ethel and Clara Street – moaned they are being forced to risk their own health to try and clear it up.

Pictures reveal crushed up beer cans amid piles of junk, communal bins that have been set alight, and all sorts of clutter.

Council bosses have said once on the lane they collected 1.5 tonnes of waste in one single day in the lane.

Maxine Baxter, who lives nearby, said it smells worse than a sewer in the lane.

She revealed flytippers are constantly coming back to dump their waste just hours after the bins are emptied.

And she said teenage thugs also come and torch the bins for a laugh.

“I’d rather sit next to the River Tyne on a boiling hot day than smell it,” she said. 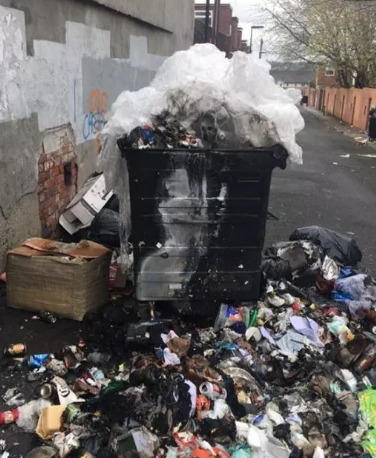 Natasha Corless, who lives yards from the worst of it, said: “It is probably the dirtiest street in Newcastle.

“I’ve been out myself to try and clean it, as it means the kids can’t play out, but only to come back later that day to see it back to normal.”

Several residents in the area have called for action for Newcastle City Council. 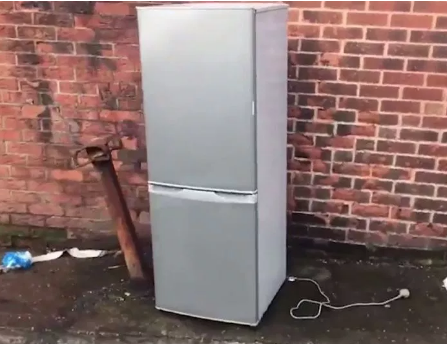 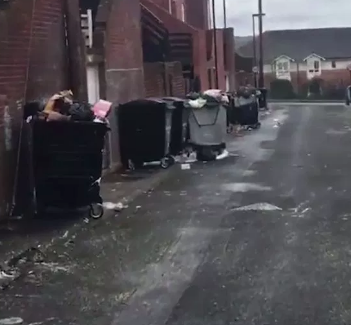 Another resident Tony Smith however claims the council is there “every week” trying to clear up.

He said: “The lads deserve a medal.

“You see them coming time after time to clean it and it must break their heart to come back and see it that manky that even the rats probably won’t even touch it.”

And council chiefs have said they are as fed up as the residents – and urging locals to help them catch the litter louts. 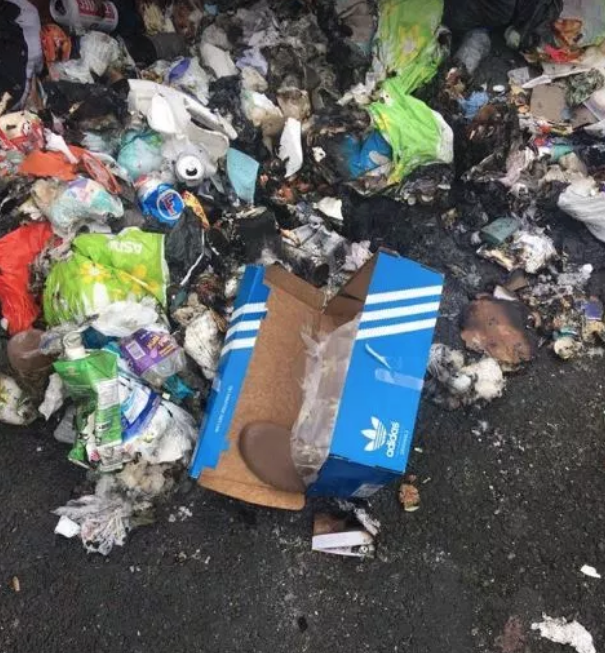 They said: “We sympathise with law-abiding residents who care for the environment by disposing of their waste correctly, but back lanes in this area are cleaned every week.

“Only recently we collected 1.5 tonnes of waste in one day.

“Last year we brought the third most prosecutions for fly-tipping as a council in the country and always urge anyone who has recently witnessed fly-tipping, or has evidence of fly-tipping, to contact us so we can investigate and prosecute.

“We are grateful to the public for the information they give us as it’s critical to our enforcement operation.”