Scrounging Carla Bellucci became reviled across the nation after the Daily Star revealed she faked depression to get a £7,000 nose job.

But undeterred by being constantly trolled over brazenly milking the system, the mother-of-three now wants the £6,000 operation. Initially she asked the NHS to foot the bill.

But after being knocked back, she’s calling on the British public to fund the surgery – which involves injecting fat from other parts of the body in the buttocks.

Thanking people for their “unbelievable support”, she said: “I really, really need a new bum.

“I have to have a bum lift and I am out of work and I can’t pay for it myself and I so need a new bum. 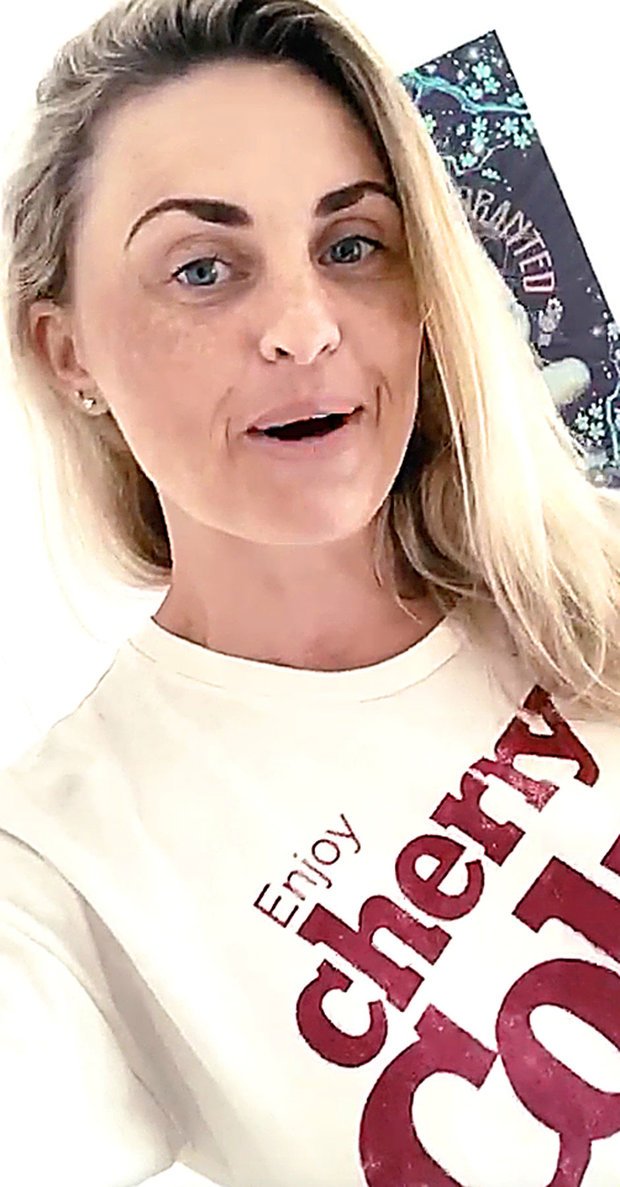 In June the Daily Star revealed how Carla, from Borehamwood, Herts, faked depression to get a nosejob on the NHS.

Speaking at the time, she said: “I wanted a perfect nose and I’ve got one. I don’t care what people say. Some might think I’m milking the system but that’s what it’s there for.

“I’m just clever enough to know how to do it. All the people moaning are just jealous. If my daughter wasn’t happy with her nose I’d tell her to go for it. It sounds awful, but it is true.”