LONDON (Reuters) – Britain’s Prince Harry is to sue the publishers of Rupert Murdoch’s Sun newspaper and the Daily Mirror over allegations of phone-hacking as he and his wife Meghan step up their battle with the tabloid press. 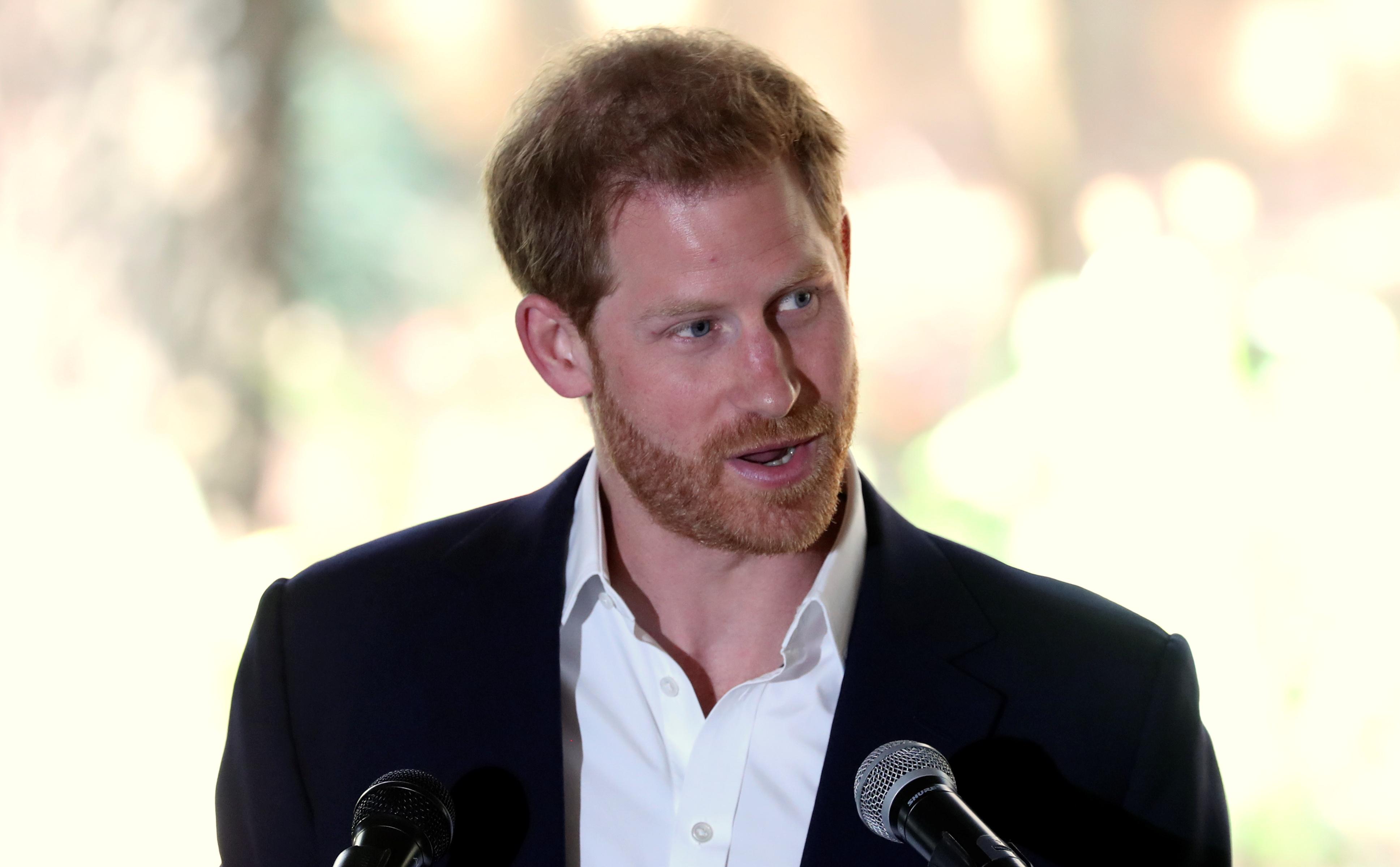 The move by Harry, Duke of Sussex, comes days after he and Meghan took legal action against a different newspaper in response to what he called “bullying” by some sections of the British media.

Harry was one target in a phone-hacking scandal that rocked Murdoch’s newspaper empire and prompted the closure of his News of the World tabloid in 2011.

“Claims have been filed on behalf of The Duke of Sussex at the High Court regarding the illegal interception of voicemail messages,” a spokeswoman for Harry said. She declined to give further details of the claim.

A spokeswoman for News Group Newspapers, publisher of The Sun, confirmed that a claim had been issued by Harry.

A source familiar with the situation said proceedings have been issued but the publisher was yet to receive legal papers in relation to the case.

On Tuesday, Harry said he and Meghan were taking separate legal action against the Mail on Sunday over the publication of a private letter that her lawyers said was unlawful.

In an emotional statement, Harry said the treatment of Meghan by sections of the British press was reminiscent of their approach to his mother Diana, who died in a car crash in 1997 after being followed through the streets of Paris by photographers.

“My deepest fear is history repeating itself. I’ve seen what happens when someone I love is commoditised to the point that they are no longer treated or seen as a real person. I lost my mother and now I watch my wife falling victim to the same powerful forces,” he said in a statement on Tuesday.

Friday’s legal action relates to events that happened before Harry and Meghan met.

In August 2006, the News of the World’s former royal editor Clive Goodman and private investigator Glenn Mulcaire were arrested and later charged with hacking the telephones of royal aides by accessing voicemail messages. They admitted the charges in 2007.

The phones of Prince Harry, who is Queen Elizabeth’s grandson and sixth in line to the throne, and his brother William’s wife Kate were hacked by staff working for the now-defunct News of the World, a London court heard in 2013.

News of the World had been part of News Group Newspapers.

The court heard extracts of a message left on Harry’s phone in which an unknown male pretended to be the prince’s then-girlfriend Chelsy Davy. The paper later ran a story saying the joke message was left by William for his brother.

Australian media tycoon Murdoch, now 88, said it was “the most humble day of my life” when he appeared in front of lawmakers to answer for the phone-hacking allegations in 2011.

Reach PLC, which owns the Daily Express and Daily Star as well as the Daily Mirror, said in July there was a 12-million-pound provision for costs associated with the settlement of civil claims in relation to phone-hacking and it represented “the Board’s best estimate of the amount required to settle the expected claims.”