Ethel McGill, 68, used her amateur dramatic skills to make out she had dementia to con the system in one of the biggest benefit frauds in UK history.

She had said she suffered a mini-stroke that meant she missed an earlier court appearance but medical examinations diagnosed her as having “fictitious illness behaviour”.

McGill, of Runcorn, Cheshire, said she had “severe care needs”.

At the same time she was seen out and about shopping and able to move around without problems when put under covert surveillance.

£500,000 of the £750k she received came after her father Robert Dennison died in April, 2004, and she continued to claim his war pension and benefits payments.

McGill pleaded guilty to 21 offences and was sentenced to 70 months in prison at Chester Crown Court.

Judge Steven Everett said: “Part of your problem is that nobody including me believes that you are ill, and that you have been putting this on for years.

“Your devious behaviour with very little remorse has caught up with you and now you will have to pay the penalty.

“With breathtaking dishonesty you decided to use your father’s death to your financial benefit, what a terrible thing to do. 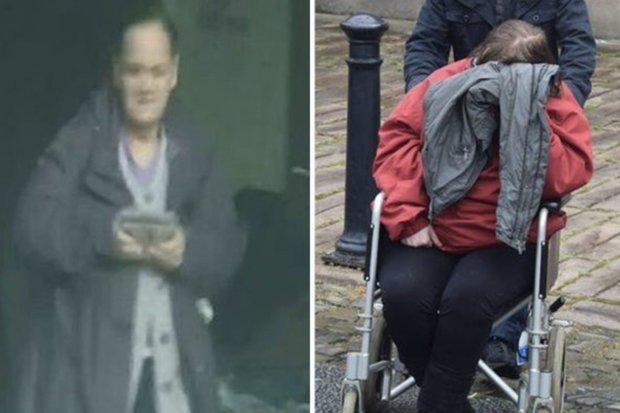 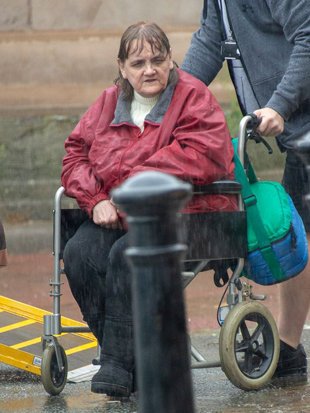 “It wasn’t even for a short amount of time – for year after year you, in a sense, sullied your father’s name – he was entitled to a war pension.

“When the authorities came to your house to see your father you got somebody to lie in that bed and pretend to be your elderly father and you put the authorities off by persuading them not to approach that person.”

Whenever welfare, housing and council staff came to visit, McGill would make up excuses for why they couldn’t see him.

One occasion when an Independent Living Fund assessor visited in December, 2012, she said that her father was in bed but they couldn’t get too close because he turns “aggressive”. 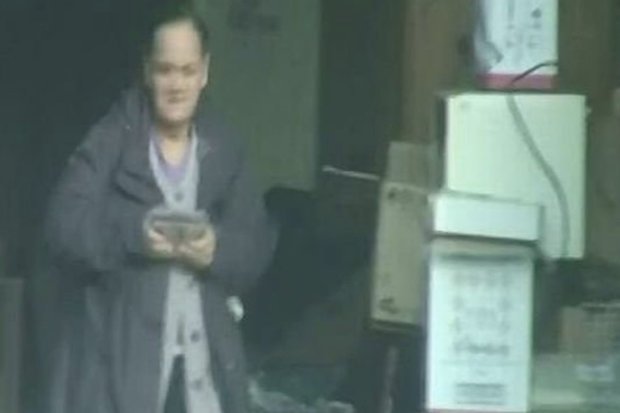 It included making a request to Liverpool Housing Trust for a bigger house in 2005 claiming her family needed to live together to provide care for her father.

Mr Dudley also revealed McGill’s acting background was discovered by officers who made a search of her house.

He said: “They found a batch of videos dating back to the early 1990s.

“Whereas she had been asserting that she had negligible use of her right arm and was limited in her ability to walk, those home videos showed the opposite.

“The officers also found a profile for ‘StarNow’ in the name of Ethel McGill.

“That is an actors’ agency.”