The tragedy is thought to have happened after the 19 year old, who has not been named, realised she did not have her keys after she returned from work at a nearby bar in the brash resort on the south coast of Majorca. 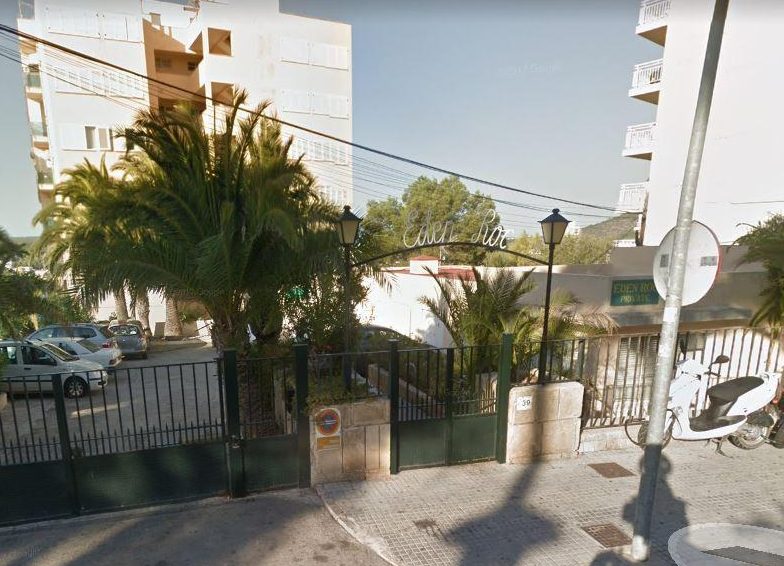 Well-placed sources said investigators believe she fell as she walked along a ledge of the 12-storey building after finding herself locked out as she went to visit a pal – in what is the second balcony fall this year.

The apartment block she was trying to get into has been named as Eden Roc in Torrenova Street in Magaluf, a short walk from notorious Punta Ballena Street where thousands of Brits flock every summer to party.
Her body was recovered from a restaurant terrace in Martin Ros Garcia Street on the corner of Torrenova Street.
The source said: “The entrance to the apartment block is on a seventh-floor passageway running between two buildings.
“The spot she fell from is a sort of an overhang that runs along the side."