British couple are ‘held hostage’ in Italy and forced to take out £4,000 by ‘intimidating staff’ after sparklers burnt through their friend’s wedding marquee

A couple who flew to Italy for a family wedding were ‘held hostage’ and forced to take out a €4,000 (£3528) loan when they accidentally damaged a marquee.

Rosie and Jack Deverson have described the ‘terrifying interrogation’ they endured at Villa Silvana near Sorrento, in which they were locked behind iron gates for four hours.

Their ordeal started when Jack, 24, threw sparklers over a balcony which had not completely gone out, to avoid being burned by them, at the August wedding.

But the hot rods landed on the wedding marquee, erected for Rosie’s cousin’s big day. 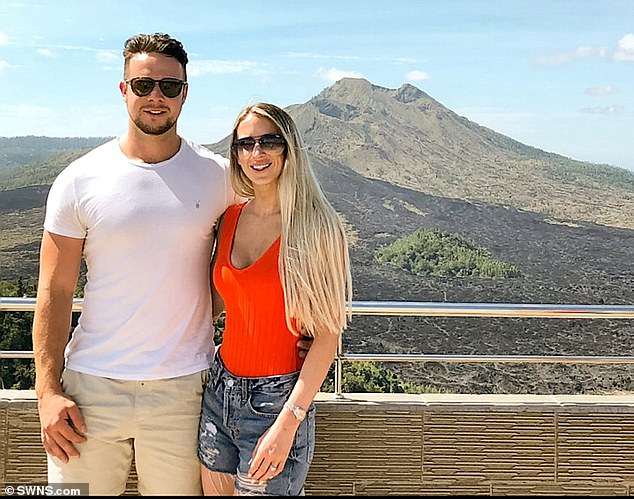 Rosie and Jack Deverson in Italy in August. The holiday turned into a nightmare when the pair were ‘held’ for four hours and forced to take out a loan 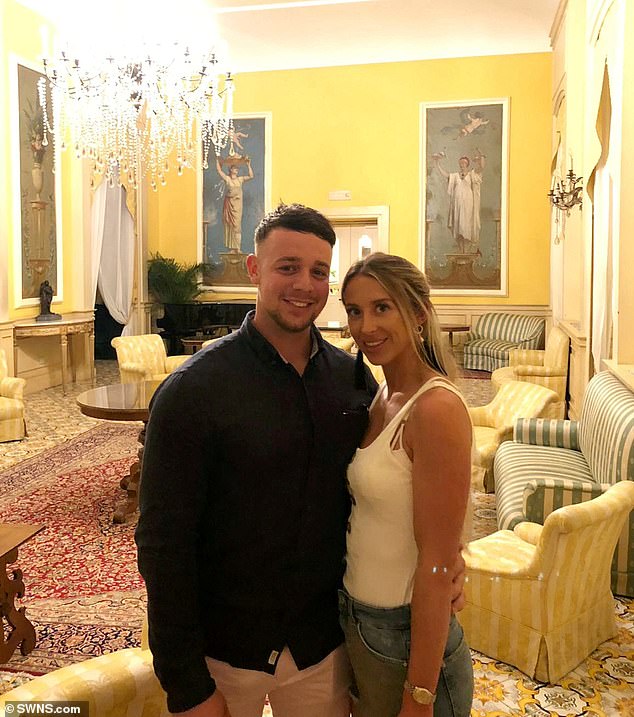 The damage was caused when Jack, 24, accidentally burnt the venue’s marquee with sparklers during the cake cutting at Rosie’s cousin’s wedding reception. Pictured: Rosie and Jack in Italy 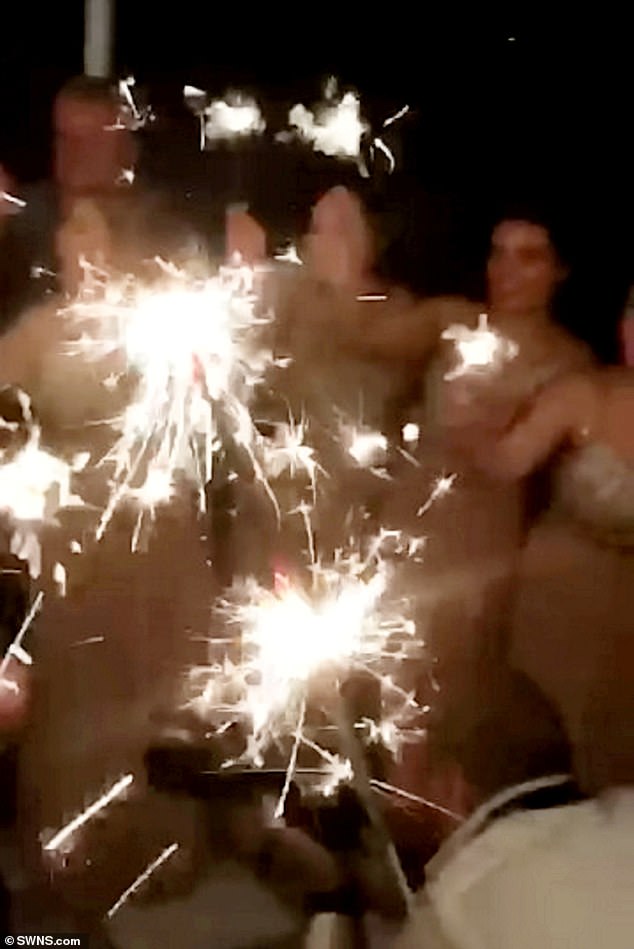 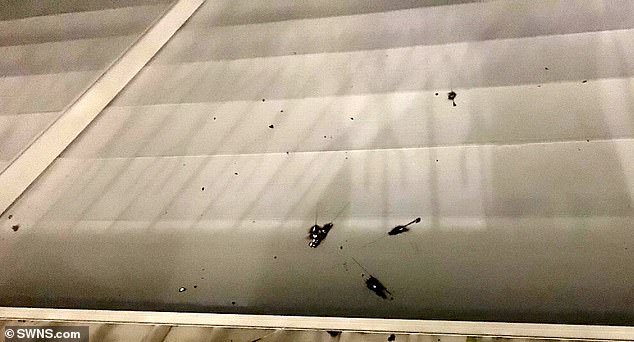 The couple from Folkestone, Kent, immediately ran down and confessed to the ‘minimal damage’.

The following day, determined to ensure her cousin’s deposit would not be lost, Rosie returned to the venue with her husband.

However, what happened next shocked both of them.

Office manager Rosie said she was forced to take out a loan via her phone and would not have been allowed to leave otherwise.

She told the Daily Star Sunday: ‘I had to show my face, it was the decent thing to do to make sure my cousin didn’t lose her deposit. 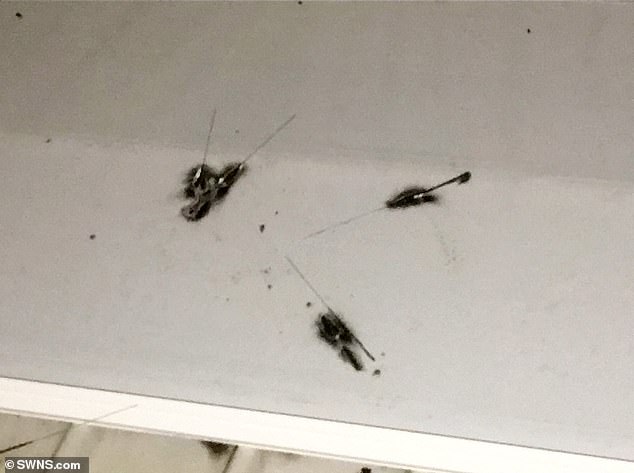 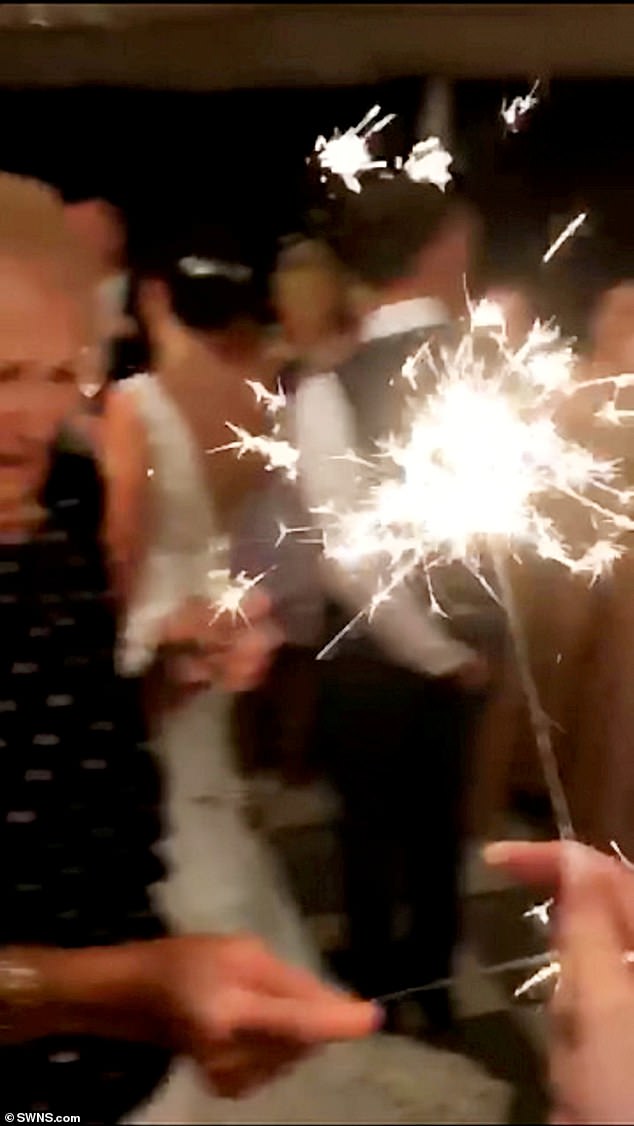 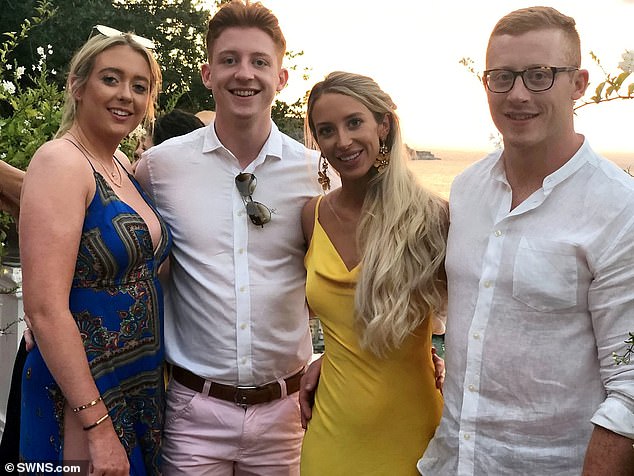 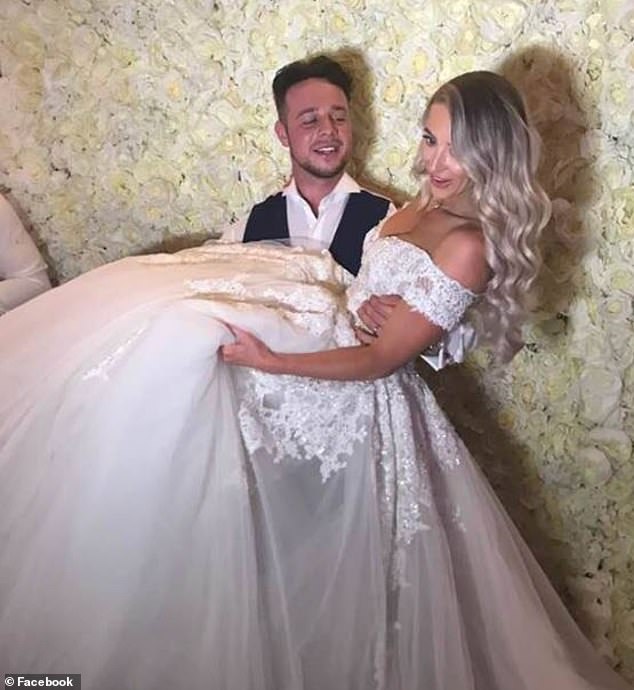 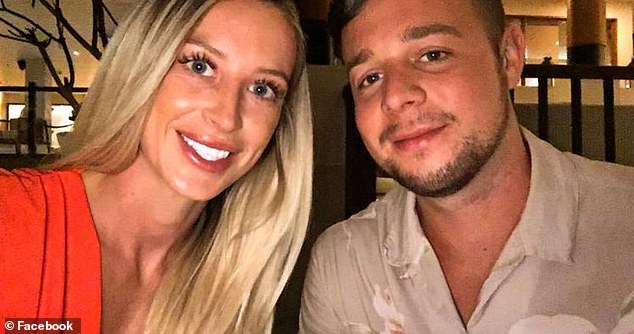 ‘But as soon as we got there the gates were locked behind us. It was a horrible situation and we were told the damage would cost €8,000 (£7056) to fix.

‘They made us sign documents which said we were solely responsible for the damage.

‘We were completely intimidated and we would not have been able to leave without paying €4,000 there and then.’

The damage was small burn marks, according to the couple who had used the sparklers provided for guests while the cake was being cut.

Rosie said: ‘I made the payment on their card machine. I felt terrified. I’ve now got a loan that will take me two years to pay off.’

However, the villa staff said they planned to bill them soon for the other half.

The Deversons contacted the police in the UK and in Italy and have consulted a lawyer.