British couple are gassed as they sleep by Spanish crooks

A British expat couple were gassed in their home by thieves who stole their car and went on a robbery rampage in Spain.

John and Jacqueline Armitage, 72 and 70, had their car stolen from outside their house in Mollina, after they were gassed at night by thieves.

The retired couple, from Portsmouth, who moved to Spain from Portsmouth were awoken by officers from the Guardia Civil who told them they had been robbed.

After banging on their doors, police told them their Toyota had been found torched having been involved in various robberies. 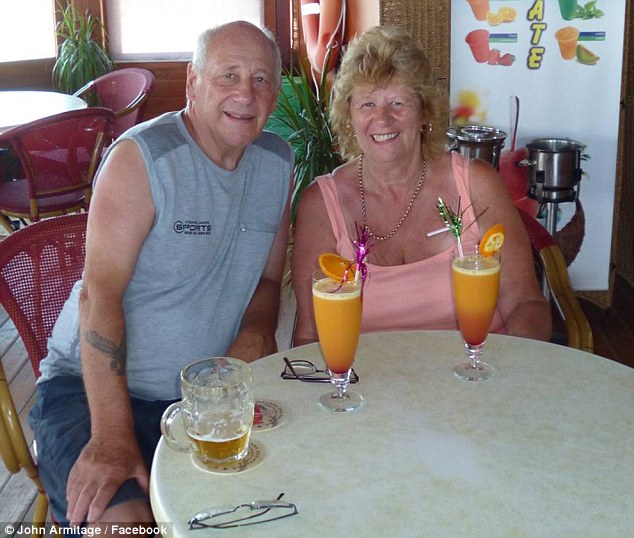 John and Jacqueline Armitage, 72 and 70, moved to Mollina, near Antequera 11 years ago 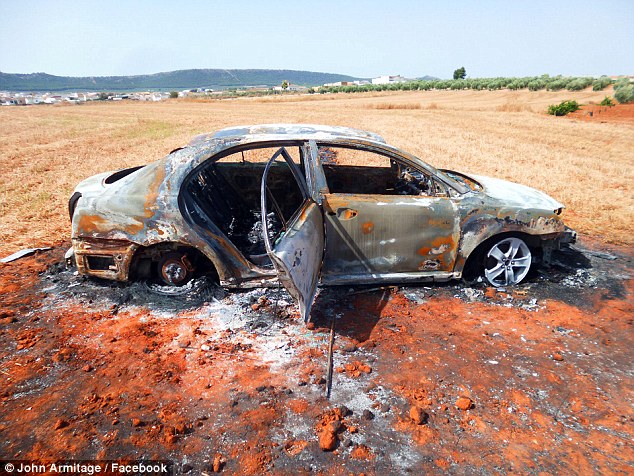 ‘We had no idea we had been robbed,’ John told the Olive Press, ‘I’m a light sleeper and our dog barks at the slightest noise so police are 100% sure we were gassed.’

According to the couple, their Gibraltar-based insurance firm is now refusing to pay out without the car’s original documents, which were inside when it was burnt.

‘It’s a complete catch 22. Spanish law says you must keep all documents in the car, now we are having to spend hundreds to try and get them duplicated.’

John, a former Royal Navy employee, issued a stark warning to other expats telling them to keep their insurance documents at home.

‘The system is stupid,’ he added, ‘In our case only the originals are accepted, so if your car is stolen or destroyed like ours then you’re screwed.’

It is still unclear whether the insurance company Tradewise will pay out if they manage to obtain the duplicates. According to police in the town, the couple were gassed as the thieves stole the car and carried out a robbery spree 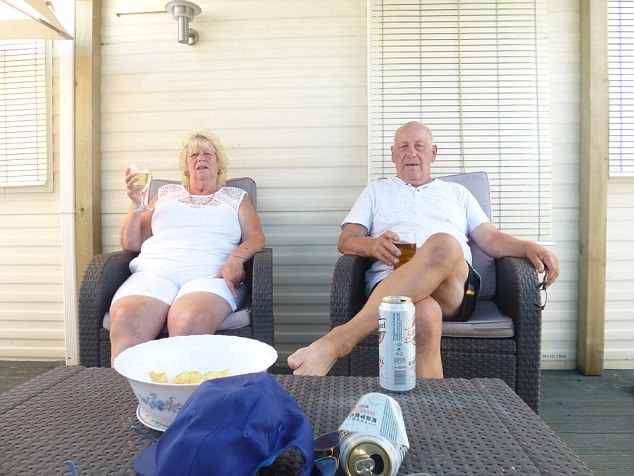 The couple, who moved to Mollina, near Antequera 11 years ago, have had to fork out hundreds to travel to Malaga to duplicate registration and the vehicle’s ITV documents.

The car was bought in the UK but had been transferred to Spanish plates.

Tradewise Gibraltar told the Olive Press: ‘It would be inappropriate for us to comment on individual cases, however Ley 50/1980, de 8 octubre, Contrato de Seguro, the law applicable to insurance contracts in Spain allows the insurer 40 days from when the claim is reported in order to complete their internal investigations, at which point they must make payment of the minimum amount of compensation due.

‘Where Spanish Law has been applied to the contract we will endeavour to comply with the above practice and settle the matter accordingly.’ 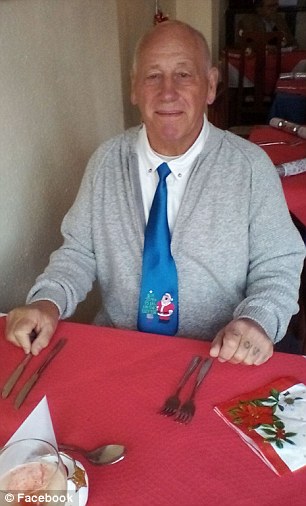 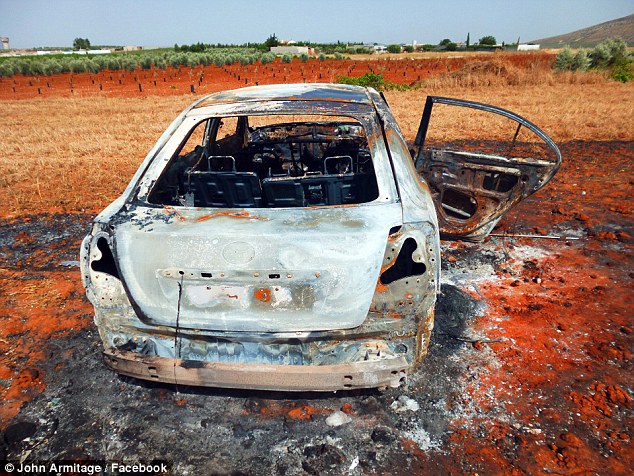