Heartbroken Robert Devlin, 32, and Holly Bishop, 28, from Perth, Western Australia, said their "lives will never be the same" after 18-month-old Spencer died on Saturday. 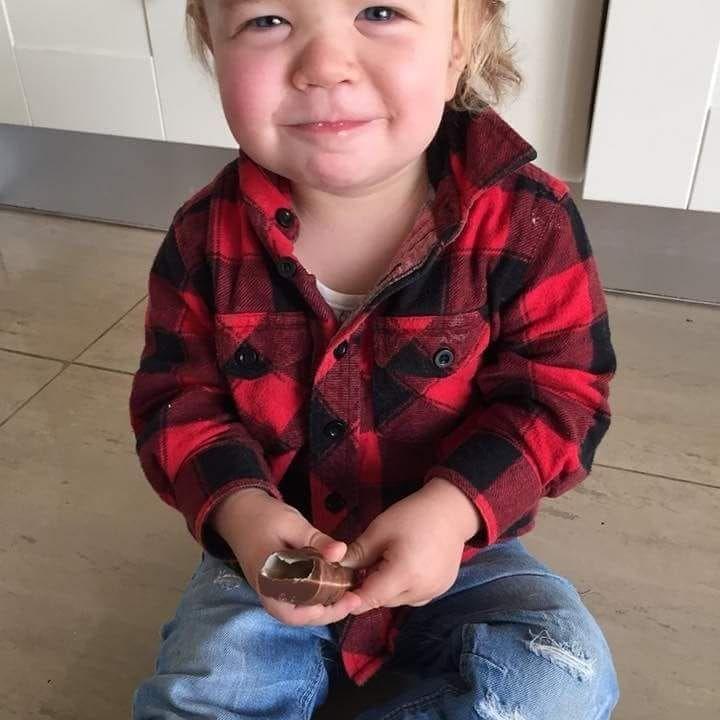 The family had moved to Lagos, Portugal, three years ago where Mr Devlin runs a business and were delighted when little Spencer was born there around a year and a half later.

Holly had been cleaning their second-storey apartment at around 9.30am on May 5 when tragedy struck.

Ms Bishop’s sister Jess Marach told how Spencer had been following her around "as he always did” in the moments prior to the incident.

Ms Marach said: “She had opened the window in Spencer’s room a little bit to air the apartment and let floors dry. 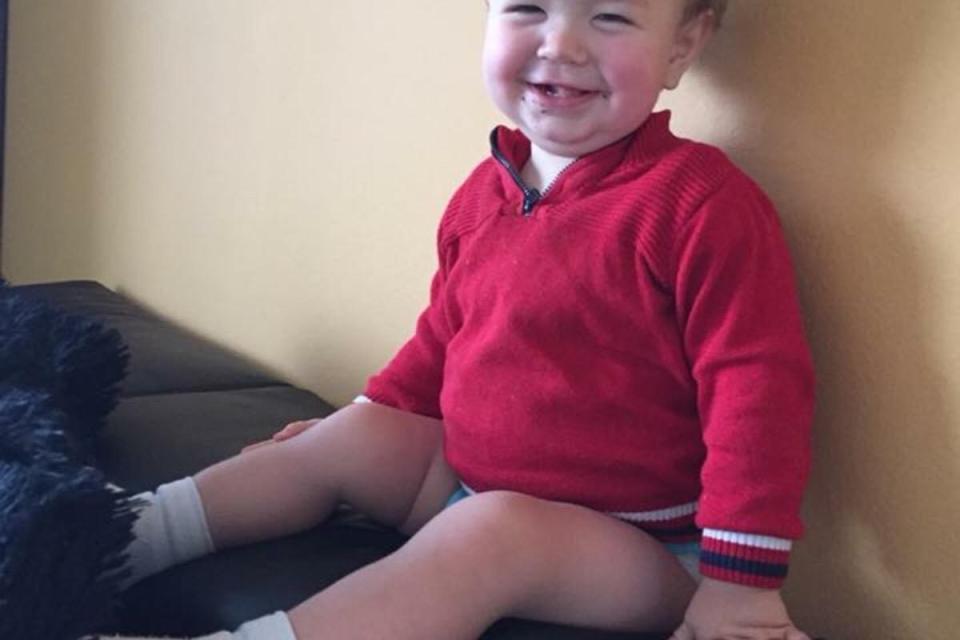 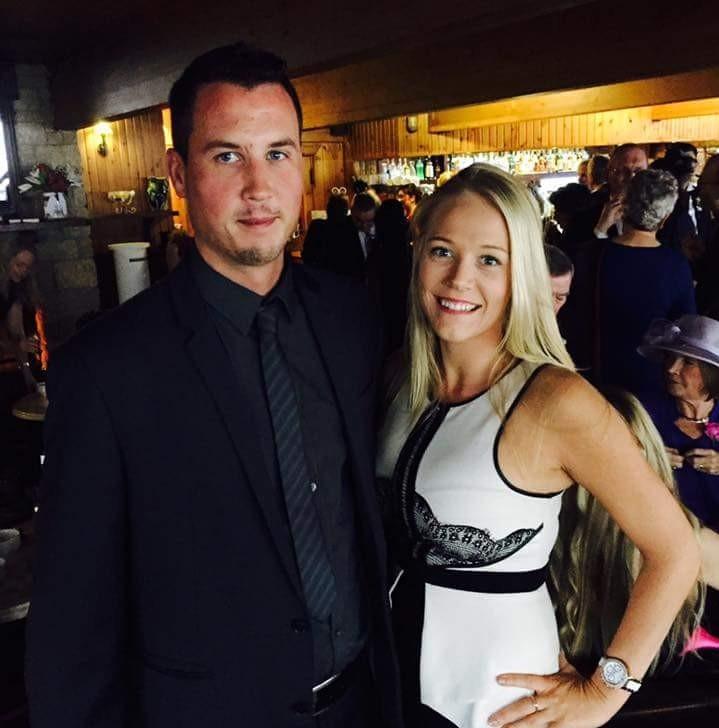 “She said he was then playing in the bathroom banging around on the cupboards and she went to tell him to come out and he followed her back to the living room.

"She then continued to clean the apartment and again couldn’t see Spencer or now hear him either.

“She thought he was getting up to mischief as kids do when they go quiet, so she went past the bathroom and didn’t see him there, so then went into his room and found that he wasn’t there either.”

Ms Bishop reportedly panicked before noticing the window was “fully open” and the little boy had climbed out the window and on to the balcony. 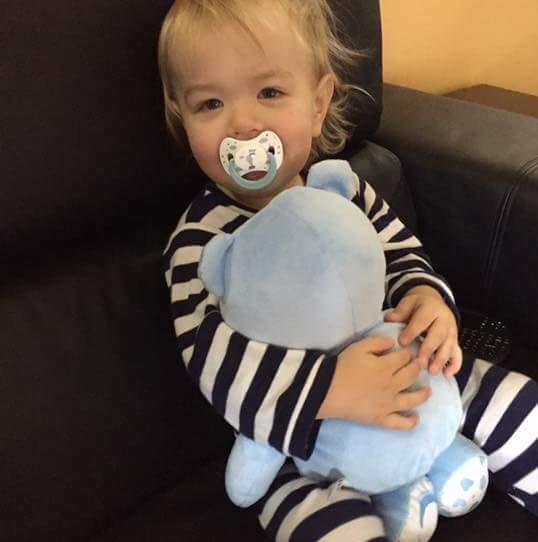 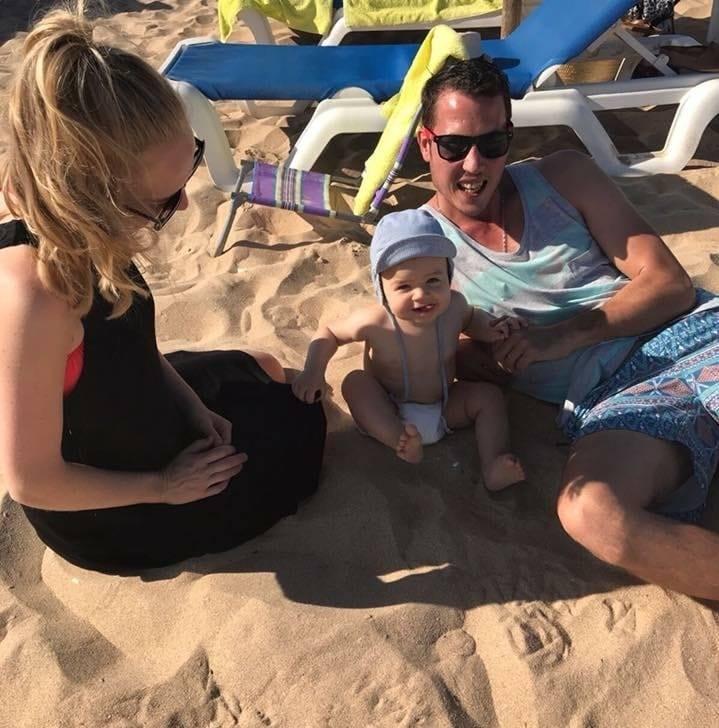 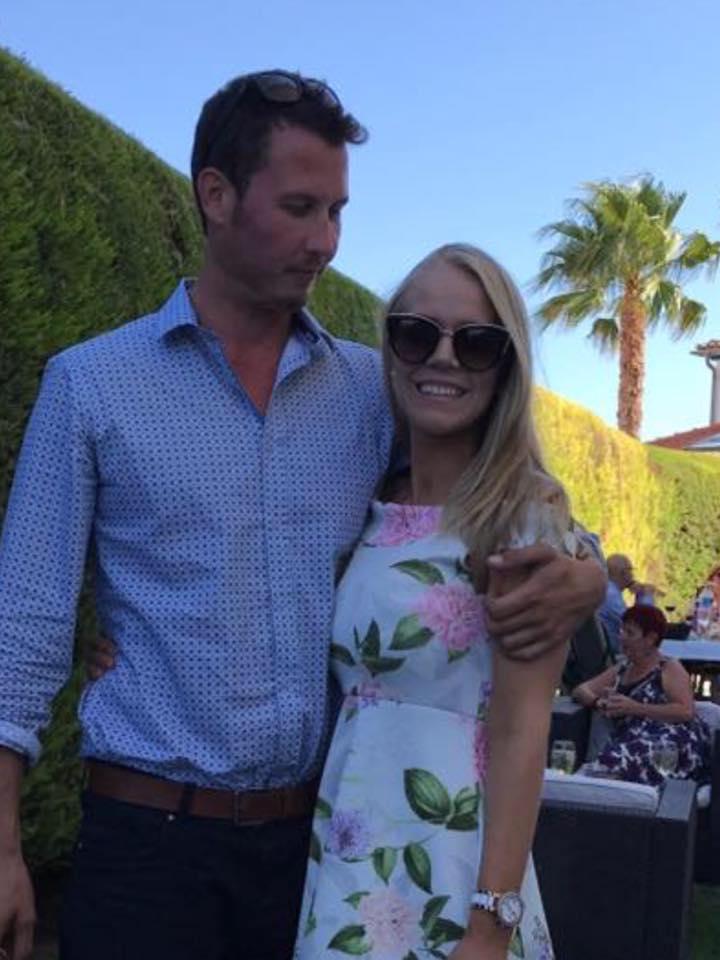 She continued: “[Holly] … ran over to look [and] saw little Spencer on the ground outside with people surrounding him and she ran straight down the stairs to him."

“His breathing was very laboured, but he was breathing and he was immediately rushed to the local [Portimao] hospital.”

The boy was then transferred to a hospital in Faro, where his parents were told due his brain function was already gone – but they clung onto hope he'd pull through.

Ms Marach said: “Unfortunately the extent of his injuries were just too much for his small body and he passed away peacefully. 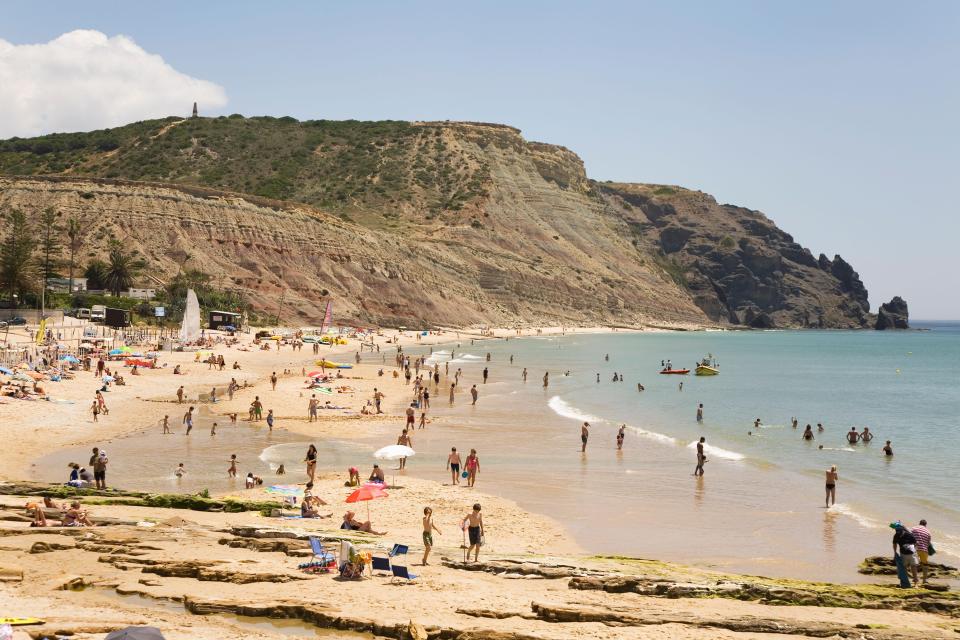 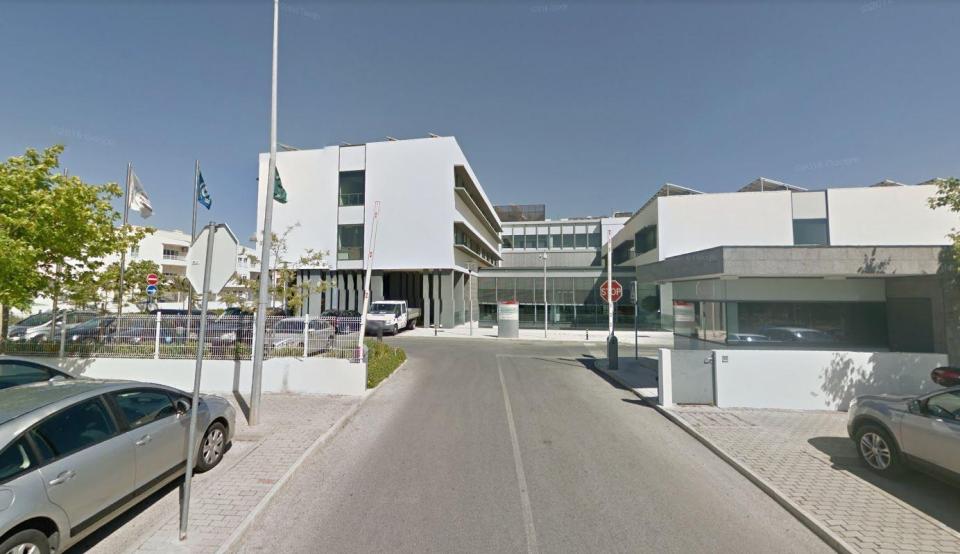 “It was just a freak accident that could happen to any of us in a split second.”

The doting auntie said Spencer was “the happiest of toddlers” and “such a joy to be around”.

She added: “He was always happy and smiling and barely ever cried.

“As expected our whole family is utterly devastated at the loss of Spencer and life will never be the same.”

Friends have started a GoFundMe page to help the couple pay funeral costs and medical bills.

A version of this article originally appeared on news.com.au