A 16-year-old boy and a 15-year-old girl were arrested after Sir Christopher, 74, was knocked unconscious. 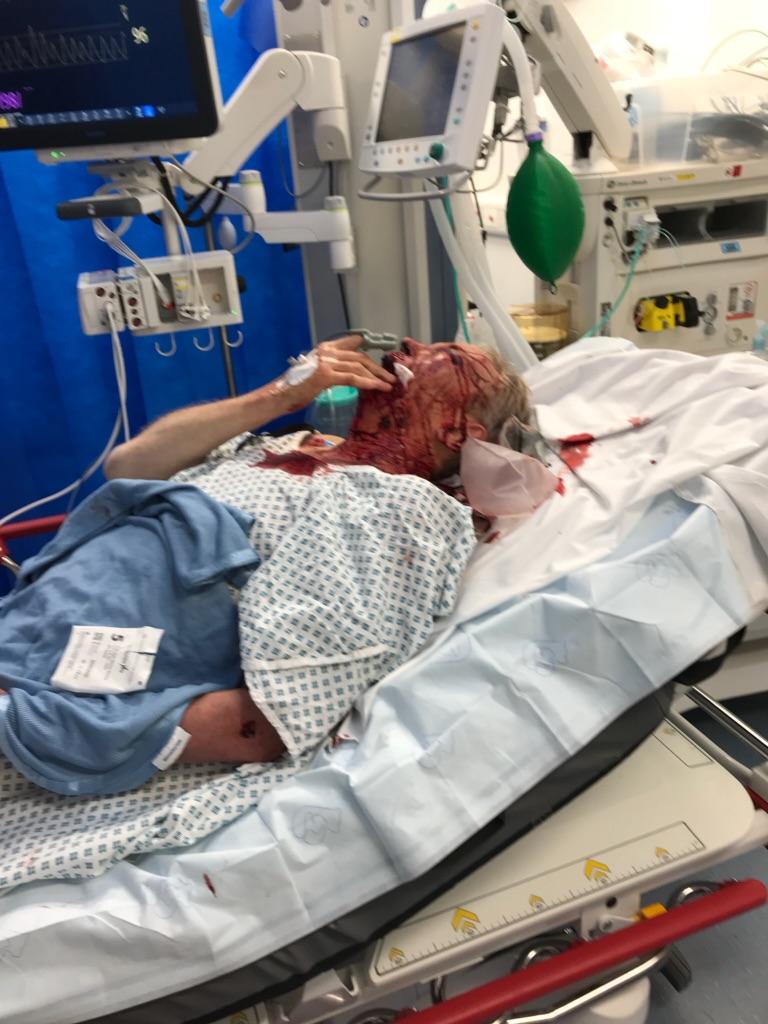 His family released a photo of him lying blood-soaked at St Mary’s Hospital in Paddington, West London.

Docs were yesterday preparing to operate on his hand and mouth.

The dad of four was set upon around 3pm on Wednesday at central London’s Victoria Station. 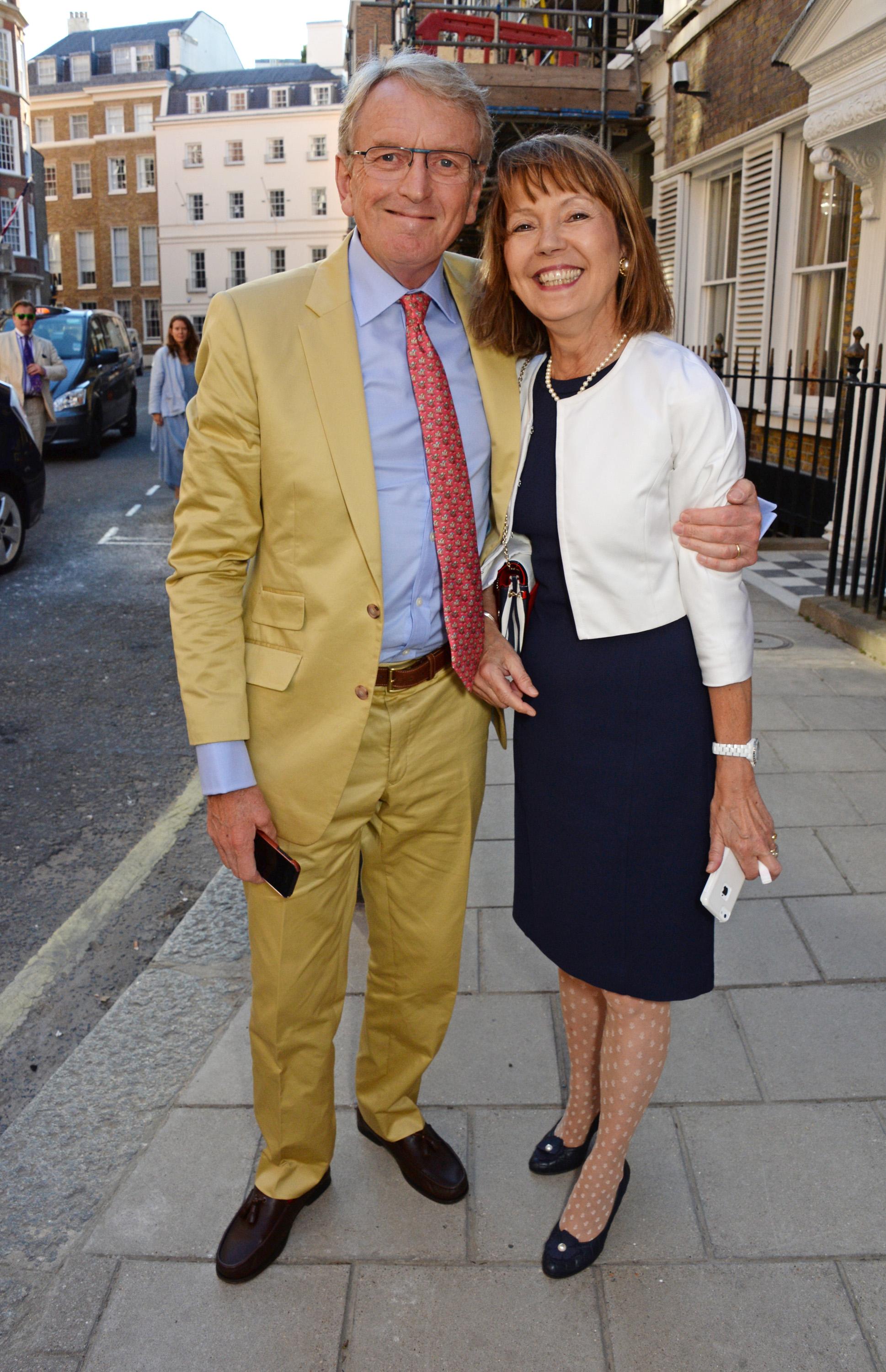 Wife Baroness Meyer, 65, said of the attack, which happened on a Victoria Line platform: “It was senseless, a complete disgrace.

“I’m angry a tiny number of people behave this way and we don’t take stronger measures. All he remembers is walking down a platform — he was on his way to a think tank meeting.

“They damaged him quite a lot. The police have taken his clothes for DNA and evidence. 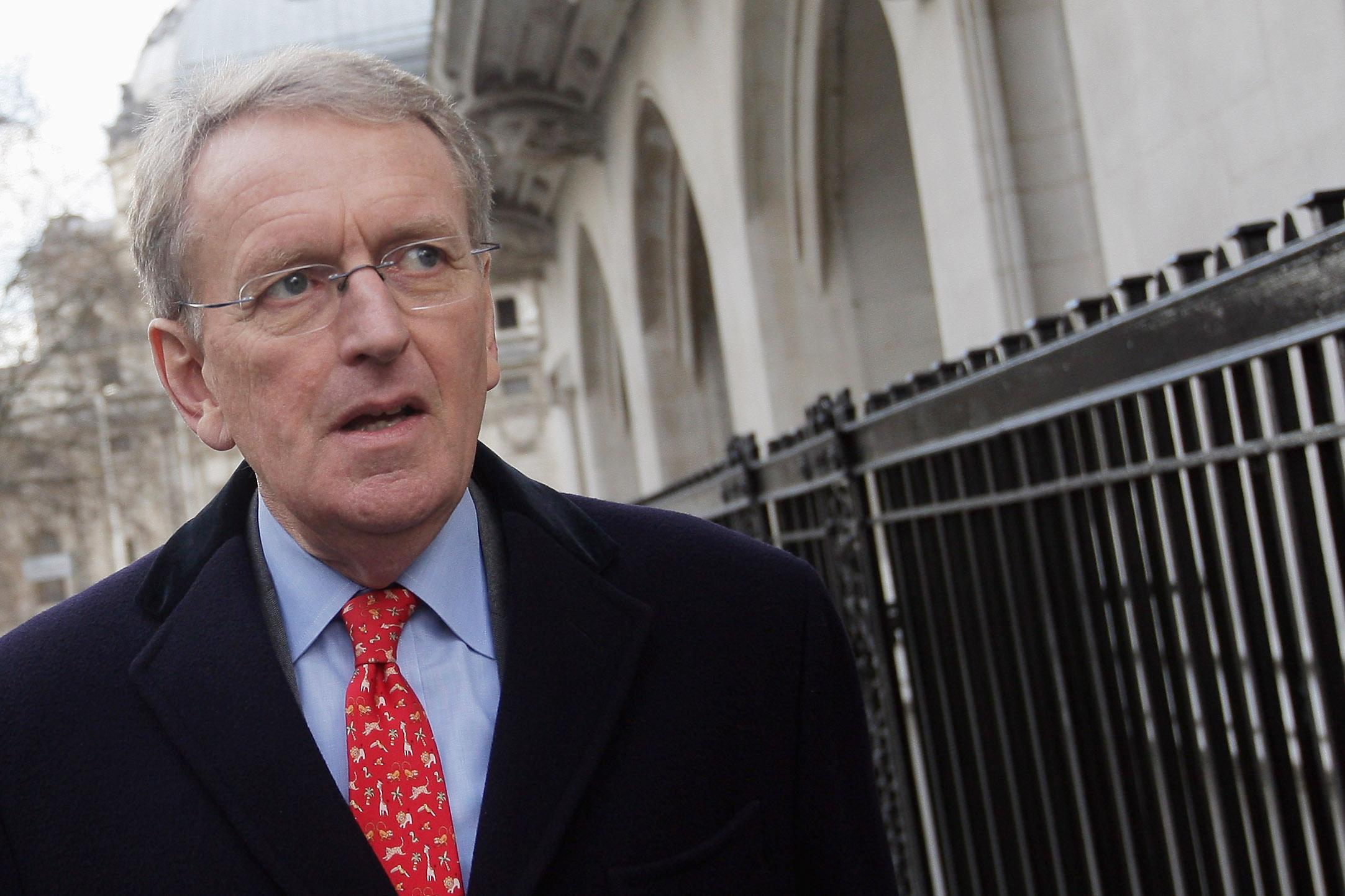 “We have no idea what the motive was. If they just wanted to steal something from him, then why beat him up like that?” 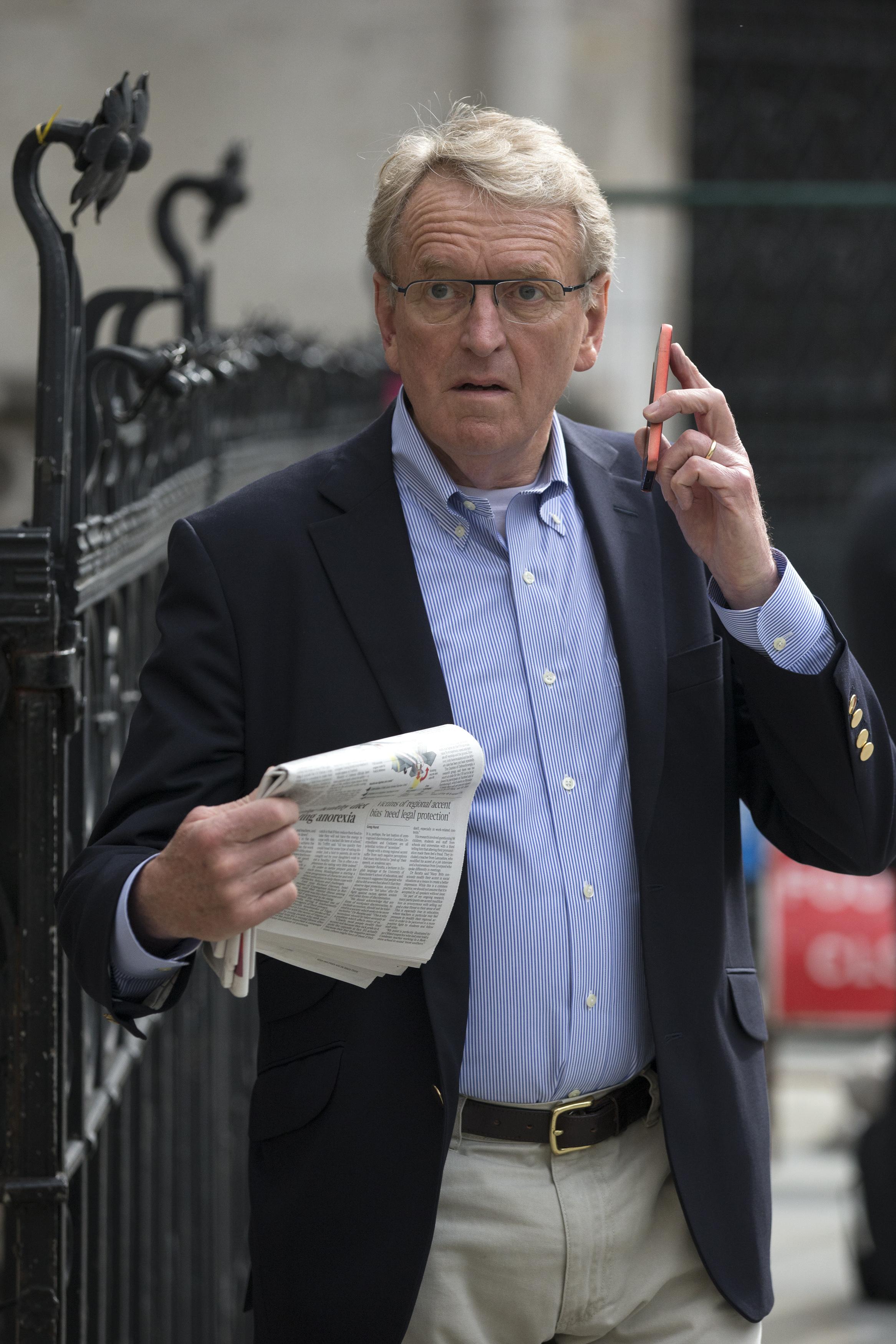 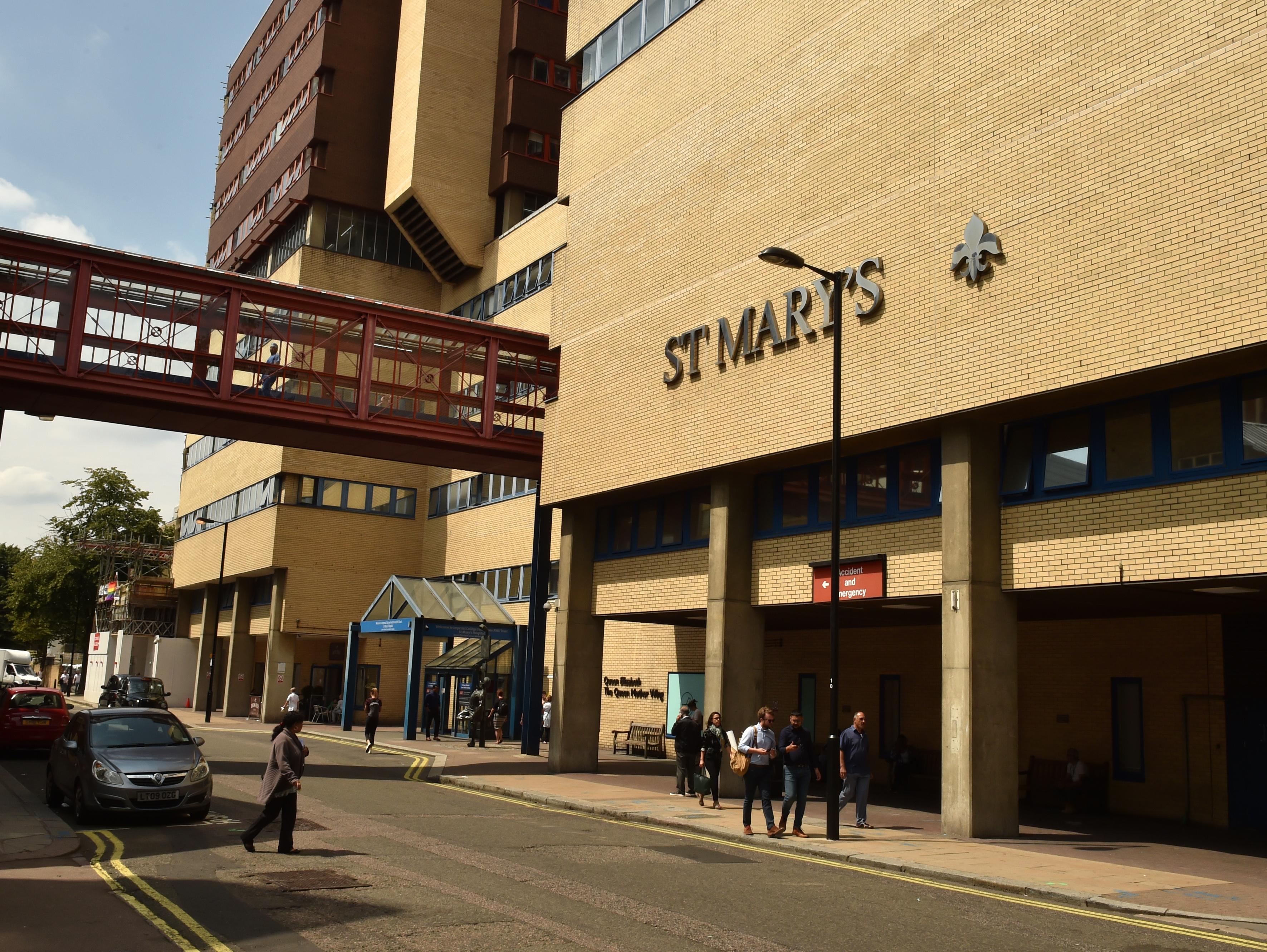 Meyer was treated for his injuries at St Mary’s Hospital in Paddington, West London

Baroness Meyer said he was cracking jokes in the ambulance, adding: “They were laughing as he said his favourite suit was ruined.”

Police said a boy from Hillingdon, North London, and a girl from Croydon, South London, were arrested on suspicion of assault.

A spokesman added: “We haven’t got any information to suggest it is a robbery.”