British firms are to sell arms to Argentina for the first time in six years after ministers hailed a dramatic thaw in relations.

The restrictions were imposed amid heightened tensions when Cristina Kirchner was president and engaging in sabre-rattling over the Falklands.

She branded British residents of the islands ‘squatters’ and accused the UK of ‘colonialism’ by hanging on to the territory.

However, ties have improved significantly under her successor, Mauricio Macri. 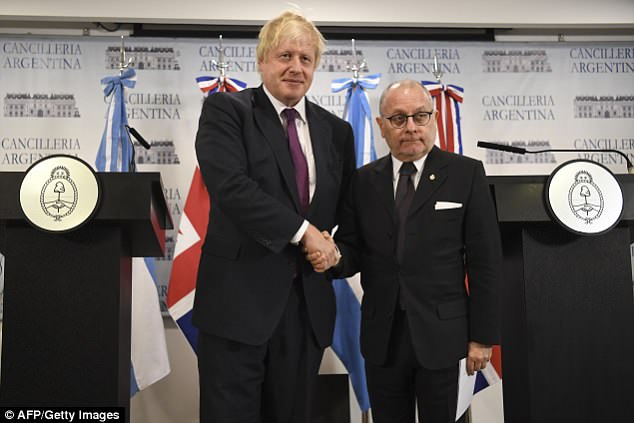 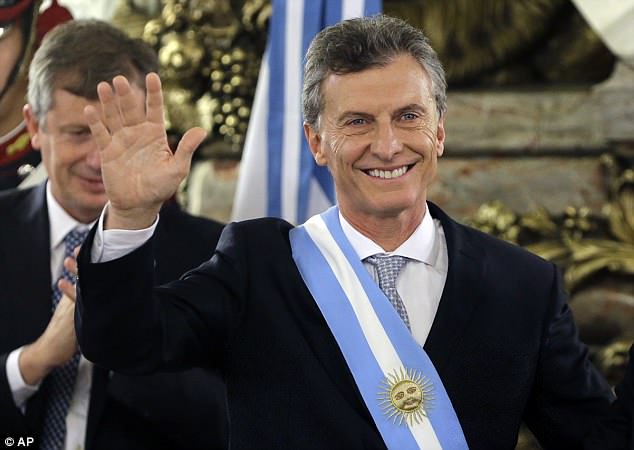 In a written statement to MPs today, foreign minister Sir Alan Duncan said restrictions would still be imposed on exports which could ‘enhance’ Argentina’s military capabilities.

‘This change will lift additional restrictions which were imposed in 2012, at a time when the Argentine government was escalating actions aimed at harming the economic interests of the Falkland Islanders,’ he said.

‘Since the election of President Macri in December 2015, the UK’s relationship with Argentina has been improving.’

He added: ‘Following these positive developments, the Government believes it is appropriate to now lift the additional 2012 restrictions.

‘Under those restrictions it has been the British Government’s policy not to grant an export licence for any military or dual-use goods and technology being supplied to military end-users in Argentina, except in exceptional circumstances.

‘Our general position now will be to continue to refuse licences for export and trade of goods judged to enhance Argentine military capability. 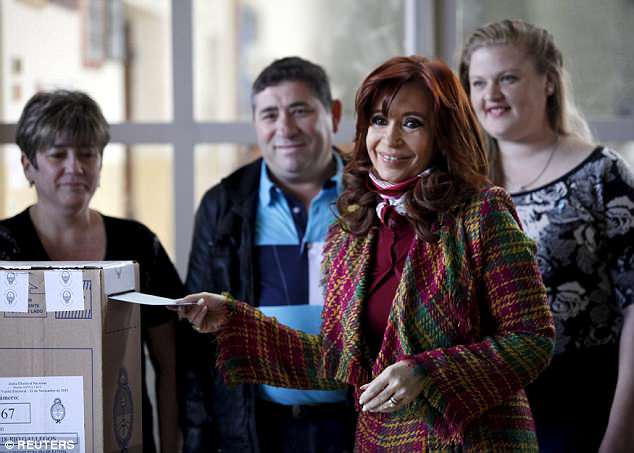 ‘However, where like-for-like equipment is no longer available, we may grant licences where we judge they are not detrimental to the UK’s defence and security interests.’

He told MPs that all applications would still be considered on a case-by-case basis against existing arms export rules.

‘We rigorously examine every application on a case-by-case basis against the Consolidated EU and National Arms Export Licensing Criteria, and remain prepared to suspend or revoke licences should the level of risk increase,’ he said.