British man, 30, is put on world’s most wanted list three years after ‘stabbing man to death in unprovoked bar attack then changing his appearance and going on the run in private jets, boats and helicopters’

A suspected killer who has been on the run for more than two years has been placed on a worldwide most wanted list.

Shane O’Brien, 30, is alleged to have killed 21-year-old Josh Hanson in an unprovoked knife attack in a bar in Hillingdon, west London, in 2015.

O’Brien fled in the wake of his death and was thought to be in the Netherlands and United Arab Emirates before returning to Europe.

It is believed he’s getting ‘outside help’ to fund his time on the run, a source told MailOnline.

He has been placed on Interpol’s worldwide most wanted list and there is a £50,000 reward for information leading to his arrest and prosecution. 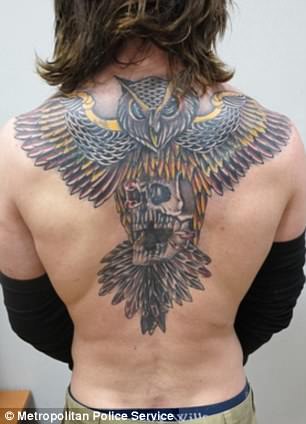 Shane O’Brien, 30, fled the UK immediately after Josh Hanson was killed in a knife attack

Mr Hanson’s mother Tracey and his sister Brooke said: ‘Our lives will never be the same without Josh and I would not wish our living nightmare on anyone, it is a pain that no words alone can describe.

‘Someone somewhere also knows where O’Brien is and can change the pain and uncertainty that each day brings for us.

‘We ask you to try and imagine the emptiness that we have been left to live with, please, please, please do the right thing and make that call or encourage someone else to.’

The Metropolitan Police say O’Brien was flown out of the UK on a privately chartered plane from Biggin Hill Airport.

He was arrested in Prague for criminal damage and assault in February last year under the Italian alias Enzo Mellonceli and released on bail.

Police say he has been travelling ‘extensively’ and there were reported sightings in Gibraltar, Nice in France and Prague following an appeal for information in October last year. 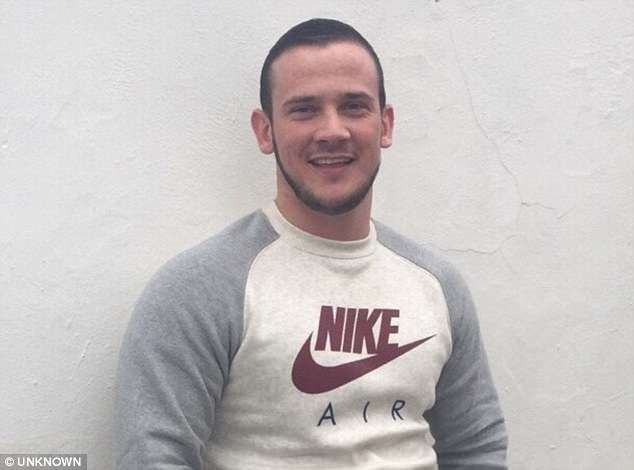 Josh Hanson was fatally stabbed on the dance floor of the RE Bar in Eastcote, west London

Detective Chief Inspector Noel McHugh said: ‘Based on what we know about O’Brien’s lifestyle and interests, we are looking to people in nightclubs and boxing gyms as well as expats and any women he may have become involved with to come forward.

‘Please do not assume that someone else will call in, what you perceive to be a small piece of information could in fact be the missing piece of the jigsaw that gets justice for Josh.’

He added: ‘Everyone wants to give Josh’s mum Tracey and his sister Brooke the news they so desperately need to hear.

‘As the months go by, the lack of justice only adds to their heartbreak.

‘Josh was an amazing young man with his whole life ahead of him and Tracey and Brooke miss him desperately.

‘They need to see O’Brien brought to justice.’ 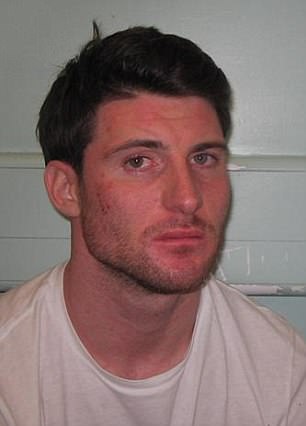 O’Brien, who is believed to have been in Prague, Gibraltar and Nice, has now been placed on a world-wide Most Wanted list

Mr Hanson, from Kingsbury, north-west London, was stabbed in the neck at the RE Bar in the early hours of October 11 2015 and died from his injuries at the scene.

O’Brien, originally from Ladbroke Grove, is described as white, 6ft, with grey eyes, dark brown hair, a full beard and a tattoo on his back of an owl holding a skull, covering up a previous one of ‘Shannon 15-04-06’.

Police say he is dangerous and should not be approached but that anyone with information should call 999.