Andy Jackson, 51, from Sheffield, was found near the village of Magdalena, Mexico, in September last year. 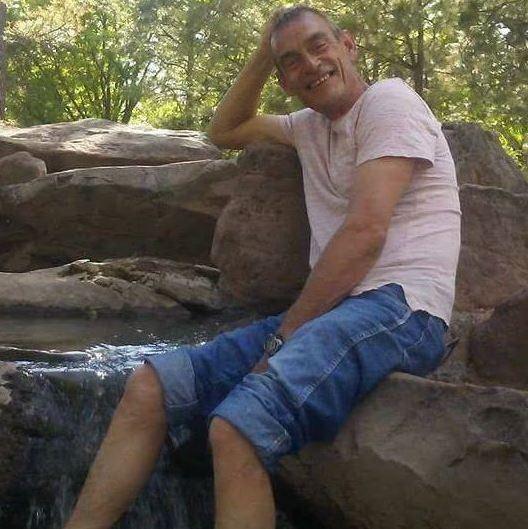 But his family were not aware of his death until January as Mexican police calimed they struggled to find contact details.

Andy's body is believed to have been lying there for a month before being discovered.

Brother Robin, 43, told the Sunday Mirror he believes Andy, who was a bit of a loose cannon, could have been involved with something "underhand"in the run up to his death.

Robin said: "We'd lost touch with Andy, but since his murder we've been told he was obsessed with Breaking Bad. 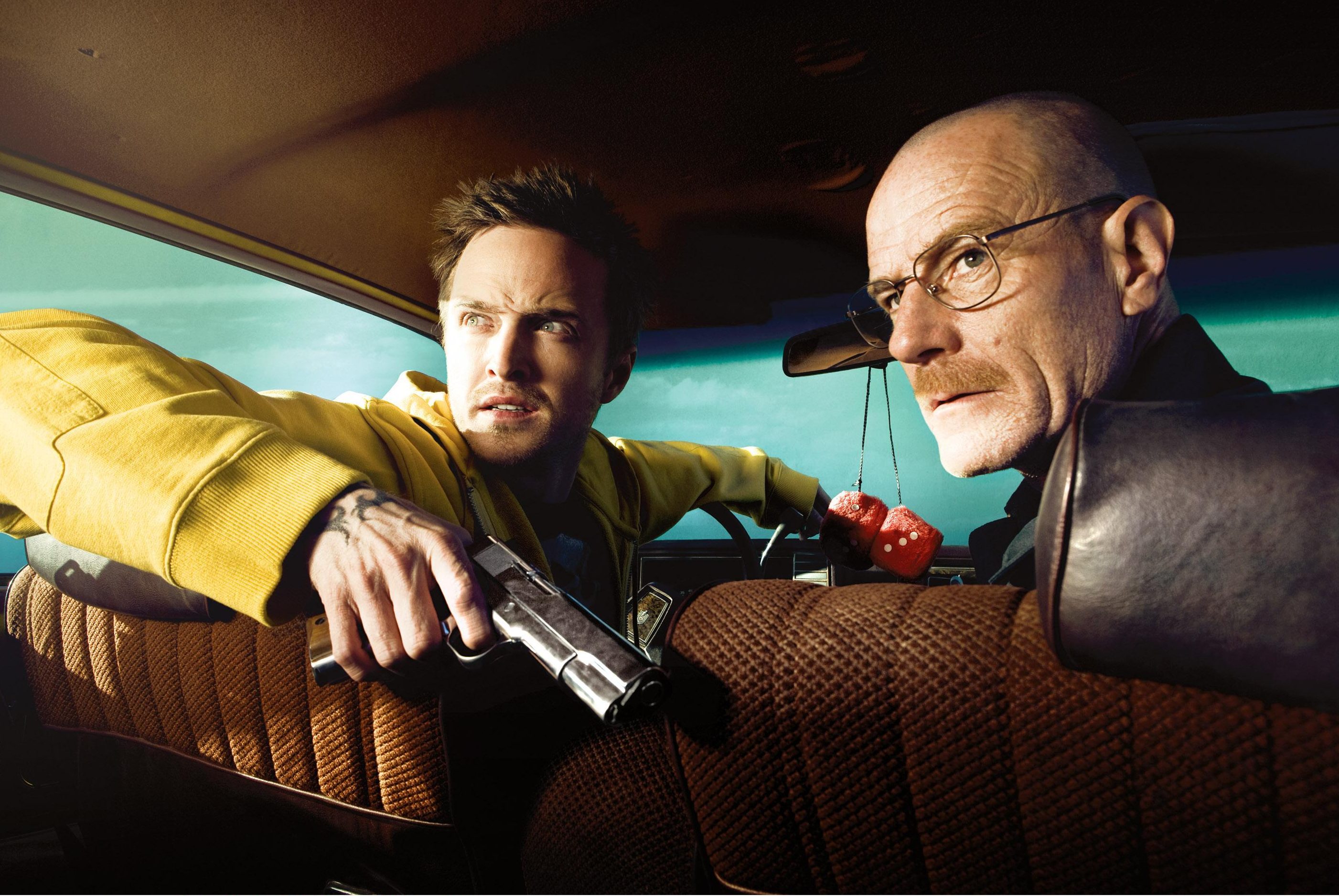 Andy moved from Sheffield to to Albuquerque, Mexico after meeting a woman online.  But the pair split and he spent months in hostels, before moving into a farmhouse.

It is believed Andy was struck twice in the head at his home , before he was taken to the desert.

Mexican police who are still inquiring about his murder, have not listed Andy's former partner as a suspect. 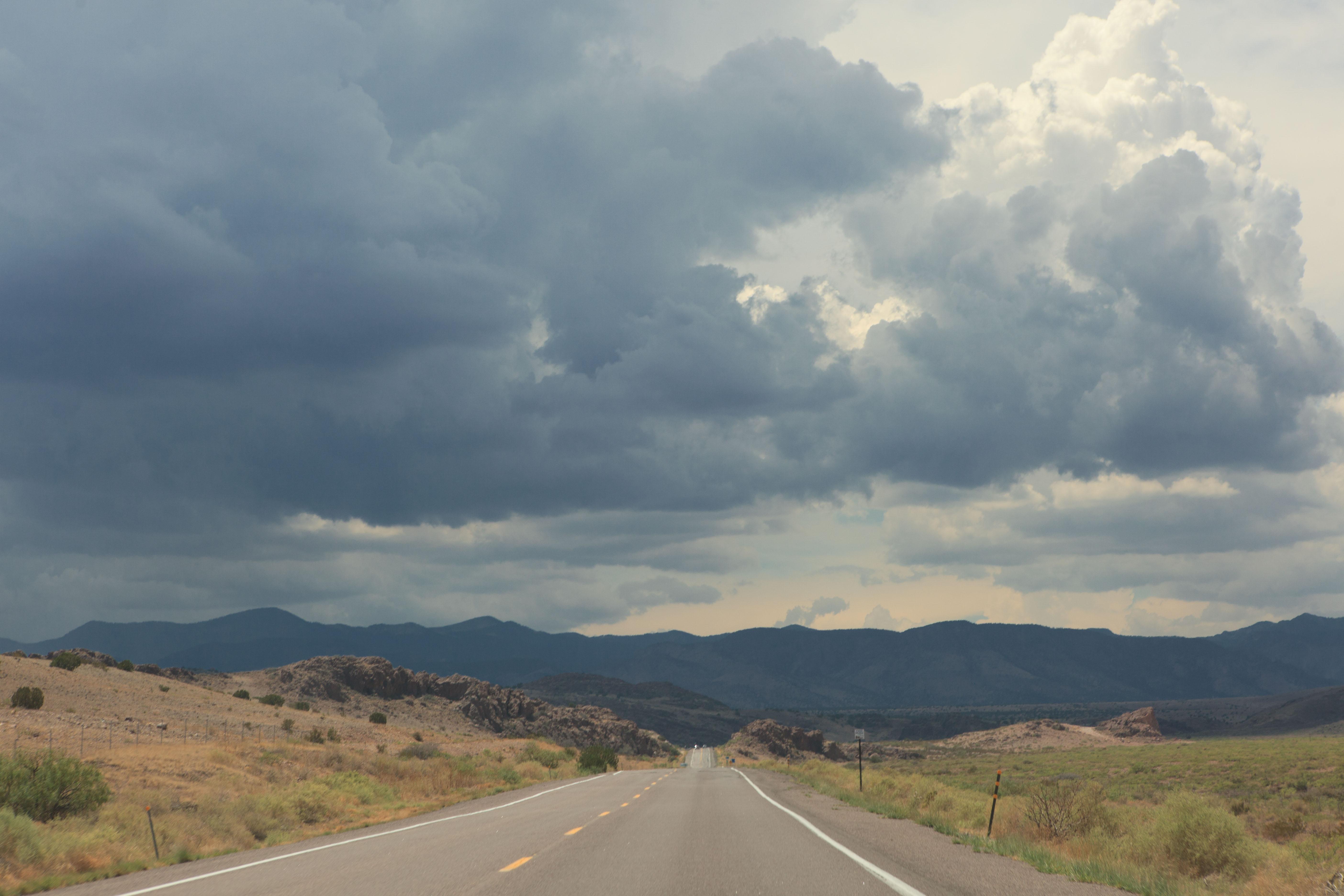 A Foreign Office spokesman said: "Our staff have been assisting the family of a British man who died in New Mexico in 2017."