A consultant psychiatrist whose ex-partner kidnapped their four-year-old daughter and took her to Poland has said his life is ‘completely destroyed’.

Islam Heliel, 50, has spent £25,000 and made seven trips to the Eastern European country as he fights a ‘nightmare’ legal battle to have his only child Kleopatra returned home.

He has not seen her for 15 months and has had to give up work because of the emotional stress of the case.

The ordeal started the day before a final hearing at Nottingham High Court in April last year to decide which parent should have custody of Kleopatra. 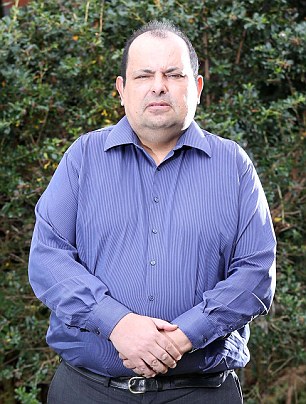 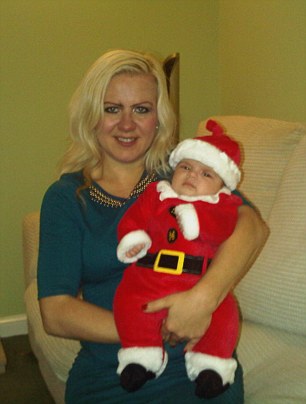 The girl’s mother, Malgorzata Ciechanowicz, 40, had been granted the right to visit her daughter on a temporary basis in the run-up to the hearing.

But rather than wait for the judge’s final decision she kidnapped the child and drove to Zielona Gora, her home city in western Poland.

The UK courts immediately issued an order for her return but it was ignored in Poland.

In December British police issued a European Arrest Warrant to bring her home but Polish police let her go as kidnapping by a parent is not a crime there.

An order was then made under the Hague Convention, an international treaty to return abducted children, but this was overturned in a Polish court.

Mr Heliel approached his local MP Ken Clarke but all he was able to do was contact the British embassy in Warsaw. The father, a British citizen, said: ‘I’m emotionally distressed. I have stopped working, it’s completely destroyed my life. 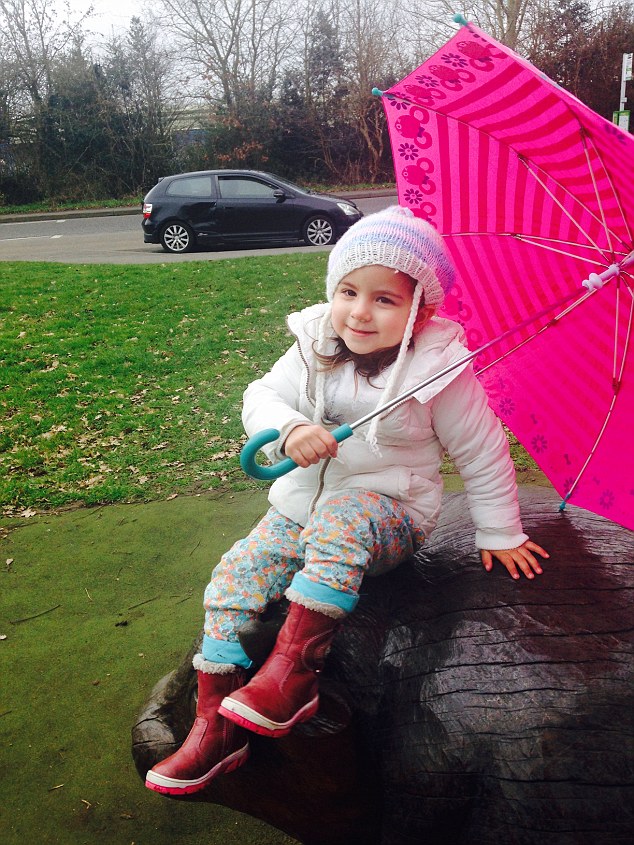 Islam Heliel’s daughter Kleopatra, four, who has been abducted to Poland by her mother. Malgorzata Ciechanowicz says her father was planning to take her to Egypt

‘The courts in Poland are extremely corrupt. They favour Polish mothers over foreign fathers – I know I’m not the only British father to be put in this situation.

‘They completely disregarded the court order from England – they said they’re not interested. It’s completely against international rules.’ Miss Ciechanowicz told Polish media she fled the UK because she had been intimidated ahead of the court hearing.

She also claimed that Mr Heliel had prevented Kleopatra, who was baptised as a Christian, from going to church and that he had planned to abduct Kleopatra to Egypt. He strongly denies all three claims.

More British children are kidnapped by parents and taken to Poland than any other country, according to child abduction charity Reunite.

The problem has worsened in recent years with 43 parental kidnappings recorded from the UK to Poland in 2016 – compared with 29 in 2013.

Parents can use the Hague Convention – to which 98 countries including Poland and the UK have signed up – to try to bring children home. Charities said parents must contend with the high cost of foreign lawyers and translators. They also raised concerns that inexperienced Polish judges have wrongly applied the rules in the past.

Jerry Karlin, of charity Families Need Fathers, said: ‘Fathers come to us distressed and beside themselves not knowing where to go.

‘It takes significant resources to go to a foreign court in a country where you don’t speak the language or have anywhere to stay. Many fathers give up … the whole system needs to be reviewed.’

Reunite said the Hague Convention was not being applied consistently in Polish courts.